December 14, 2016 – an early Festivus meal in Dallas with LSP at Flemming’s Steakhouse. This brings up the question of whether or not you need to celebrate Festivus ON December 23, or whether leeway is allowed. If you miss it, you could end up celebrating Kwanzaa by accident. 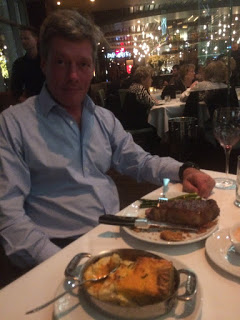 An American woman who was imprisoned in Russia at the same time as Brittney Griner is speaking out now after serving her time without any help from the US government and returning to the US.  Sarah Krivanek was jailed in Moscow last February on suspicion of attacking her ex-boyfriend with a knife. She insists he was abusing her and says she only fought back in self-defense. She was sentenced to 15 months in a Russian penal colony after a trial without a jury, and was finally deported by the Russian government on December 8 – the same day Griner was freed.

Griner is a black drug addict, Krivanek is a white battered woman.

* The Biden Regime used taxpayer money to pay foreign reporters to promote climate alarmism around the world. The Climate Change hoax is being used to redistribute wealth worldwide.

* Don’t be too hard on Voldomir Zelenski for showing up at the White House wearing a sweatshirt. Apparently, a member of the Brandon regime stole his luggage.

* Woke is the fast-track to broke.

* “Is there interest in electric vehicles? Yes. Is it more than 10% to 15% of our customer base? No way,” said Ryan Gremore, a dealer based in Illinois who owns a number of brand franchises, according to the outlet. 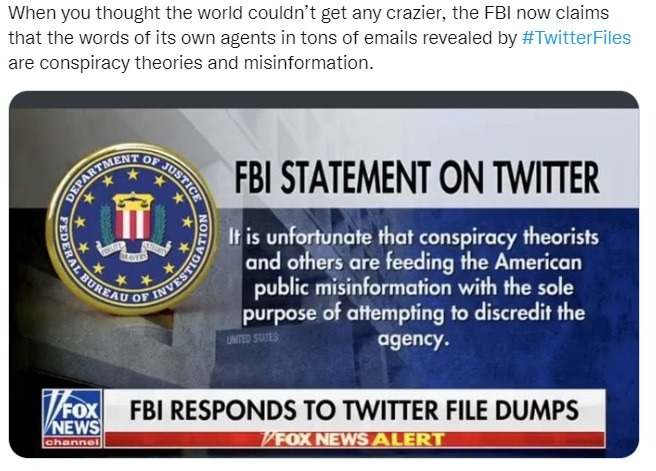 FBI: Yeah, we know our people sent those emails to Twitter, but we’re telling you it’s totally disinformation. We didn’t mean what we said. You shouldn’t trust your lying eyes. The Hunter Biden laptop is Russian disinformation. You can trust us. 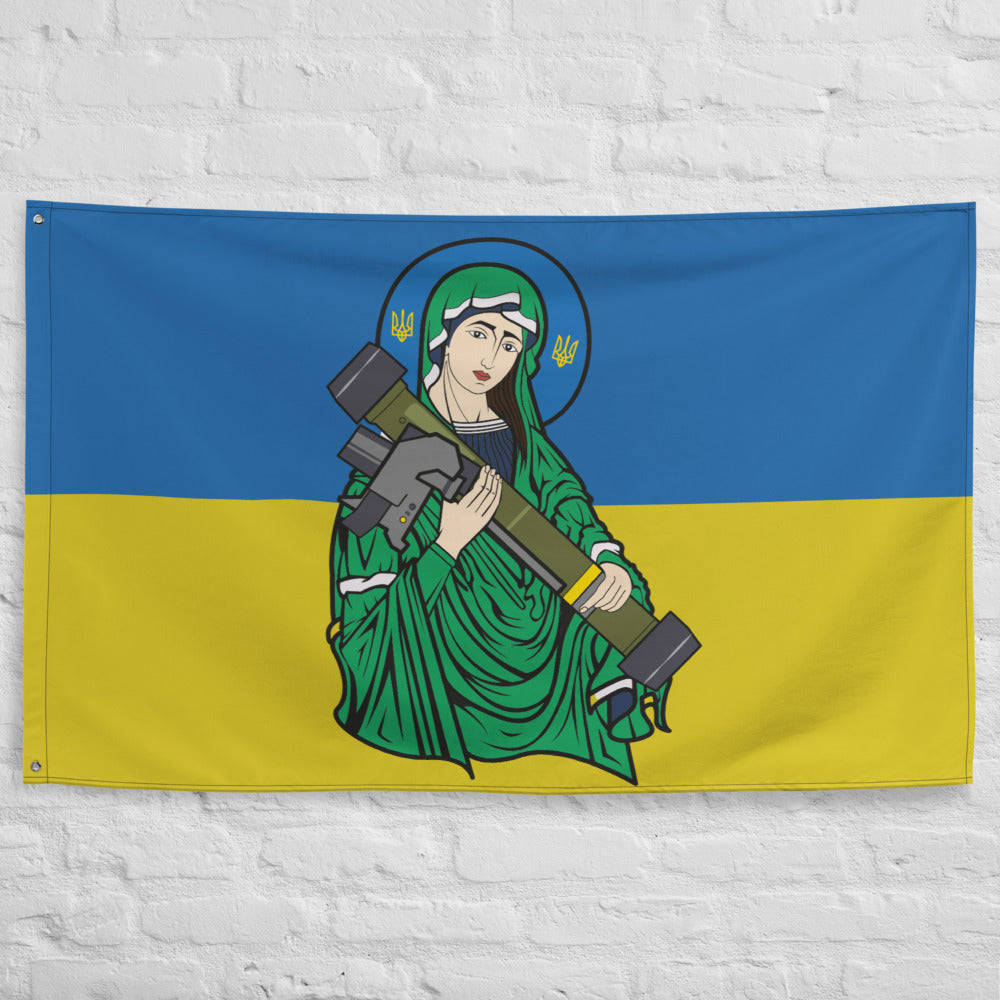 I’m sure that the Russians think a lot about the Слава Україні too.

What are your pronouns?

If you are traveling in Scotland and you are on the coast or at a loch, be careful. If a beautiful horse offers to carry you, run. If you don’t, it will pull you into the depths and eat you there. What am I talking about? A Kelpie.

Kelpies are water spirits in the form of a horse with a fish’s tail and are known and documented in Celtic mythology. They are powerful horses that serve the sea god and often appear as shape-shifters to hide their true nature. However, they prefer to appear as beautiful women who lure poor sailors and fishermen to their doom.  If this sounds somewhat familiar, it should. Demons that took female human shapes are a common theme.

There are other water horses who are very similar to the kelpies in their method of operation. They are called nuggle in Orkney, shoopiltee/ njogel/ tangi in Shetland, Ceffyl dŵr in Wales, nökken in Norway or uisge in Ireland.

All demonic water horses attract people. In the case of Kelpies, they focus on sailors, fishermen, and especially children. Their common goal is to drown them in the water and eat them. The water horse encourages children to climb on its back, and once they have climbed on, they cannot get off because a sticky film on the beast’s back prevents them from doing so. The Kelpie drags the children to the bottom of the sea or lake and eats them there, except for the liver, which remains floating on the surface.

There seems to be no way to escape a Kelpie unless you manage to throw a veil or a bridle over it, in which case it must serve you.

Where does this myth originate?  Is limited to coastal regions and large lakes? As already mentioned, this myth dates back to the Celts, who liked to have pile dwellings on the shore or directly in the water in these regions. The clothing at that time consisted of thick wool to protect against the cold, but there was a danger that if someone fell into the water, the wool would fill up and pull the person down before they could save themselves. Children proved to be especially vulnerable and all those who worked near or with the water were affected. The Kelpie legend seems to have been a warning and thus a call for caution, which has survived to this day in numerous myths and legends. 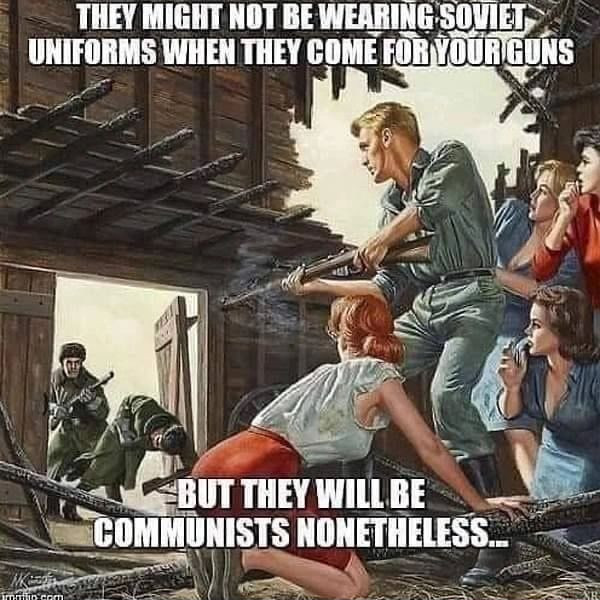