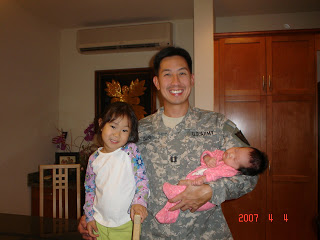 You would wonder how an American who has served his country in the military, who is a family man, who is a conservative Republican could get elected in Hawaii. Because the trend (see barack hussein obama – who claims to have been born there) has been that only liberal Democrats could be sent to Washington from Hawaii.

Another Domino fell. barack, are you listening? YOUR people did not send a Democrat to the legislature this time. I wonder if they took note of your conduct in the White House and if they said to themselves that it had been a mistake.

I think the trend in November will be very similar – in that the people realized their mistake when they bought off on the lies told to them by the obama regime and the Democratic majority in the legislature.