Does NSA Read my Blog? (housekeeping) 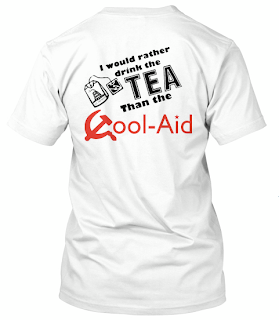 I won’t be shutting down my blog because the National Security Agency is downloading it. And I think that my blog is every bit as interesting as the UN’s encrypted video conferencing system.

In fact, I’d be more than a little hurt to find out that I was in the small minority of websites that they didn’t download. From an Obama Administration point of view, my blog is politically incorrect…though should Rand Paul become President, my blog would be disturbingly mainstream. I’m not sure how I would cope with that. Maybe I’d be forced to go fishing instead of blogging?
There is no steganography in the graphics that I post here (secret messages embedded in graphics), or none that I know of. The message (below-right) is loud, clear and unambiguous.
Most of the people who comment regularly on this blog are not in the mainstream, would never desecrate the American flag or do anything to hurt anyone except in defense of their lives, or the lives of people that they love. Which would suggest that the NSA might not find much here of interest. But you never know.

One reason that the NSA downloads the Internet every day is because there is secret writing in some graphics and there are messages contained in blogs. You can only capture them if you download the whole damned thing — every day. I understand this and do not object. And there is no Fourth Amendment privilege in a blog. You write them to be read.


From that perspective, a little gratitude toward NSA may be in order.