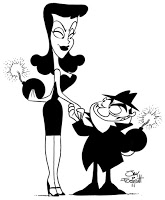 The “Deep State” exists to perpetuate its existence and in no place is that more evident than in the investigation currently being undertaken by Special Counsel Robert Mueller, who is a cat’s paw for powerful people whose agenda was disrupted by the election of President Donald Trump. The move to have a search warrant executed by the FBI for information that relates to the prostitute, Stormy Daniels, who must be a Russian spy to keep Mueller’s mandate valid, is one of those stretches that sets precedent nobody – not even the Deep State – should want.
The get/impeach President Trump at all costs movement is likely to set off a backlash (law of unintended consequences) that would cascade into something both unforeseen and unpleasant. It’s not unlike funding hog to try and take firearms away from the American people or prompting retired Justice Stevens to suggest that the Second Amendment (and why not the whole Bill of Rights) be repealed. What could go wrong?
It’s like whistling past the graveyard or shoving a stick through the lion’s cage to provoke the big cat without first insuring that the door is soundly locked. Never a good idea.
It’s like the FBI failing to turn over documents that might make them look bad (worse). They told Judicial Watch that it would take them at least three more years to process and turn over the  Peter Strzok-Lisa Page communications https://twitter.com/joshdcaplan/status/983415036524879872

I noticed that the Facebook hearings were discussing AI’s that detected “hate speech”. What exactly is that? When you look at how that term has been warped to fit in with political correctness, it’s just weird. If you say anything unflattering about a protected class, that’s usually defined as hate speech. For example, making fun of snowflake freaks who run to their ‘safe space’ and grab hold of a stuffed animal and suck their thumbs because they saw President Trump’s name written on a sidewalk — would be hate speech. 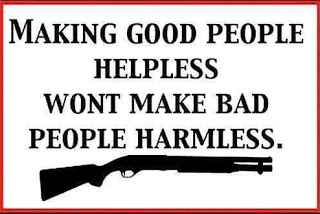 Feminizing males (a trend with unforeseen consequences) in Western culture is politically correct. Men taking back their balls would not be correct.
There are a lot of concepts that make the left uneasy (take the statement – right – as an example.) Would that be considered to be “hate speech” among members of the New World Order? My sense is that it would. 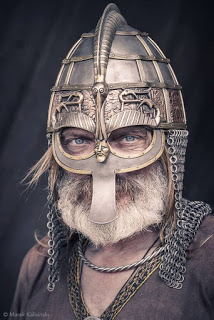 Before a battle, a viking would throw a spear as far as he could deep into the no-man’s land, as was tradition for men who fought in shield walls. It represented the first battle in all of history, that was thrown by Odin during the creation of the world. Would that be “hate speech” or simply a statement of faith?
It’s important to die with a weapon in your hand. The progressives will never understand that, will they? How else will the Valkyries know who to take to the Corpse Hall in Valhalla? The way the world is today, the heaven I would go to would be different than the one where cupids are playing harps. No snowflakes are allowed into the Corpse Hall.