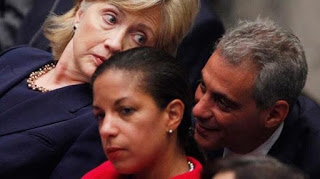 More
When reptiles slither in groups, they look like this…

I’ve read some articles lately wherein the writers accuse President Trump of losing his “America First” zeal. I don’t see that happening. Life – and clearly the US Presidency is a negotiation. As Mick Jagger said. I believe that the president is trying to do the best that he can for the nation and its people.
There are things that I’d like to see happen in the interest of justice. I don’t know if they will:
There is a world of difference between Congressional investigations and good old fashioned grand juries with aggressive prosecutors and investigators. It’s tough for political partisans to reign in grand juries once they’e about the business for which they were created…

I drove into the parking lot at Costco today (yesterday as you read this) and the very front parking space was empty. I said to myself, “Well that’s good karma, but I spent it all on the parking space.” Sure enough, I wrenched my back lifting one of those 36 packs of water bottles and pivoting it into the shopping cart, which was bumped and moved as I was trying to put the water bottles in it. I need to practice prudence and not burn up the luck so fecklessly in the future – park farther back?

Tomorrow (today if you’re reading this) is Good Friday. I hope that it turns out to be a good Friday.

When Will the Bleeding Stop for United Airlines? 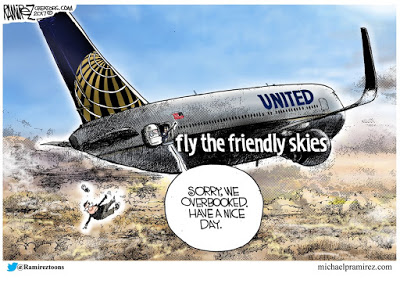 I don’t know. I think that there will be more memes for this than there were for Harambe, the monkey that was shot in the Cincinnati Zoo while it hauled a little black child around inside its enclosure/cage.
One person on a Facebook posting (I think that he is a lawyer) was encouraging United Airlines to take the injured 69 year old Chinese doctor to court because they’d eventually win in trial. While that may be true, UAL stock would be lining the floor of bird cages by then. 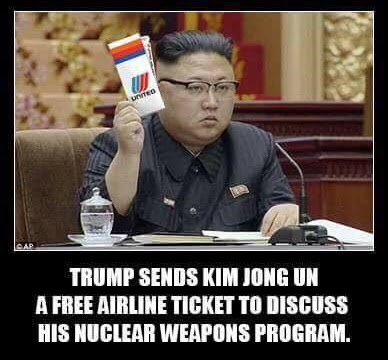 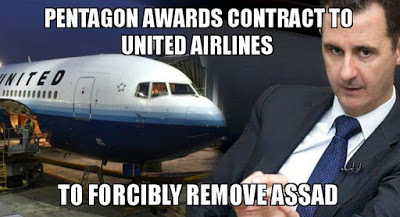 Then there’s the Transportation Safety Administration – that misses 95%+ of bombs and weapons in controlled testing. 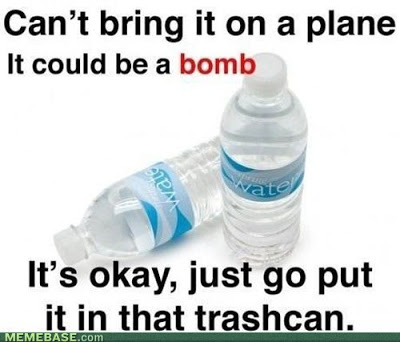 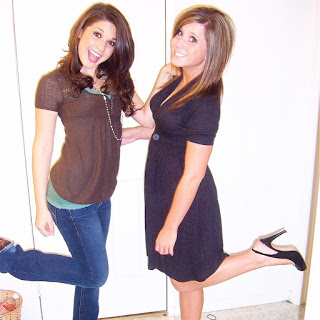 I was showing the house today to prospective buyers (I’m trying do to a sale-by-owner before I list it and have to pay the real estate vampires 6% commission) and thought about the house that the kids grew up in. The photo (right) is of my two youngest girls goofing off.
They grow up too fast. That’s all I’m saying.
Indian Call Centers 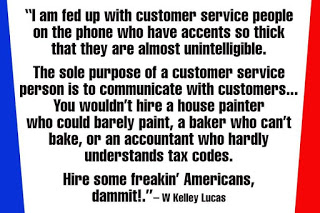 If I’m asked to call a corporate call center for whatever reason, I’m likely to get an Indian on the line. I always ask to speak to an American and if I insist loud and long enough, they get somebody who speaks the lingua franca on the line. Indian call centers are a pet peeve of mine.