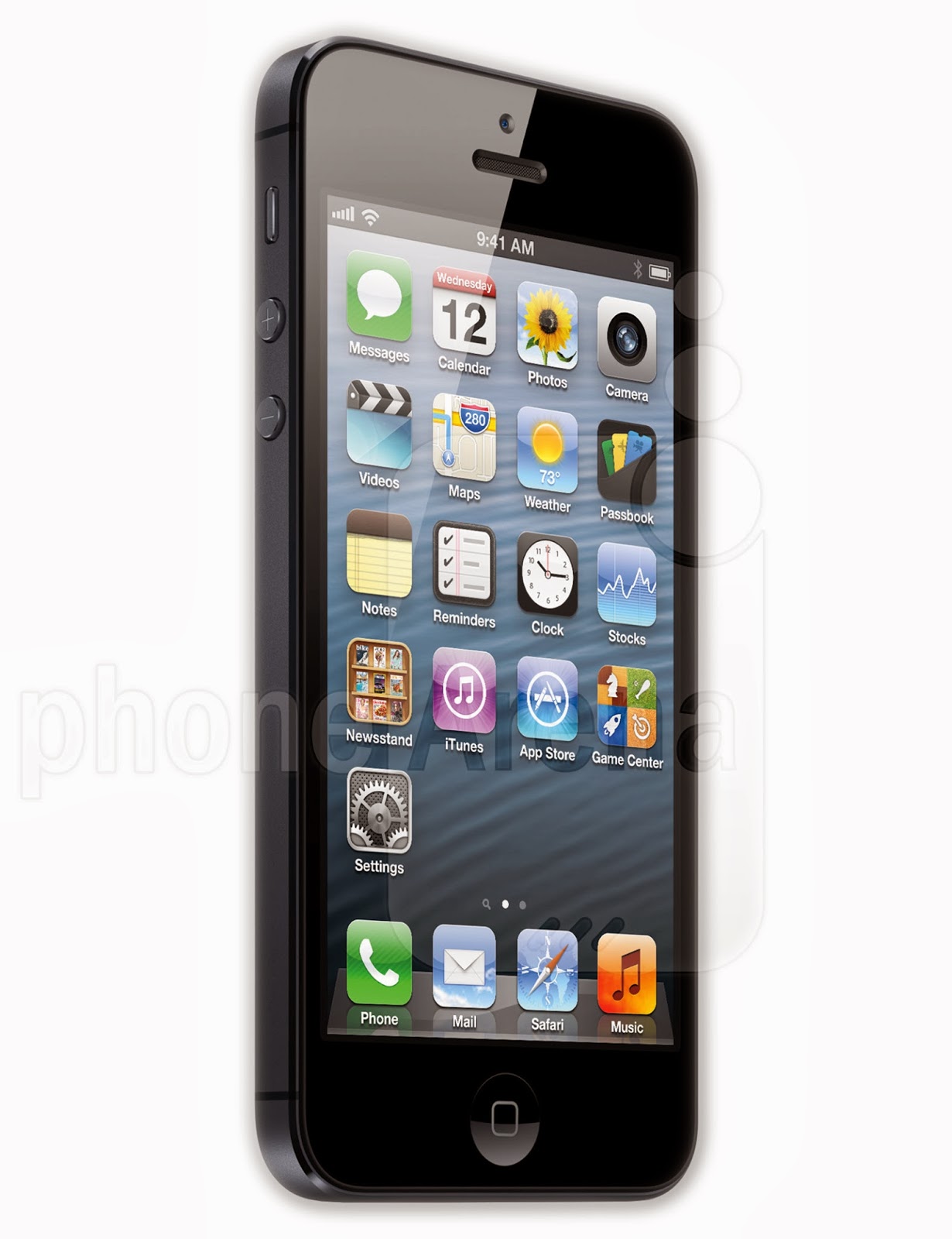 In what corner of what planet has it suddenly become mandatory that I carry my cell phone with me like a license on a dog collar?
My daughters are now bitterly complaining that I’ve taken to plugging my cell phone into the computer on the desk in my office and leaving it there unless I’m off working. You see, by doing that, I’m not available to hear their bleating — all of the time, particularly on the weekend when people seldom call me.
I took heat during the Super Bowl where they all ganged up on me.
My response is quite simple. “I recall many decades of life where there were no answering machines. Then came answering machines and along with that, pagers/beepers that acted as a species of electronic leash.  My job provided me with a brick phone as soon as they came out – then a flip phone that made me feel a bit like Capt. Kirk. However, even in those days, you were out of range more than you were in range and the ubiquitous pay phone was still a common option. Today even in China, I have five bars, and not the sort of Chinese bars that WoFat and I found in our youth, populated with b-girls, warm beer (panther piss), and bad karaoke. Now, everyone wants you available all of the time. They want you to provide your location.
I fixed the location thing by cloning my main phone with a second one so you get location #1 or location #2 if I’m even using that phone…but I digress.
Stephen King (good author and liberal puke) doesn’t have a cell phone. For some time I thought long and hard on that one but in the end, I find myself agreeing with that agenda. I can’t get away with it all of the time, however I might not be available when the kids run out of gasoline in their cars (two times in 1.5 months while carrying MY gas credit card), or when they need me to ghost write something for them, or when they need their calculus homework to be explained in great detail.
I received a nasty e-mail from a USGOV colleague that I do some side work with on a contract basis, last week.
Colleague: “I called you three times.”
Me: “Was the number blocked?”
Colleague: “You know it is.”
Me: “I don’t accept blocked calls – people who I don’t want to talk to from the Middle East always call on blocked lines and I don’t want to have to hang up on them because it’s rude.”
Colleague: “It’s against policy to call on an unblocked line.”
Me: “Stop being cheap and buy a regular phone.”
Colleague: “Just for you?”
Me: “Yes – or understand that I won’t accept your calls and will respond to your e-mail as I am moved to do so. My contract doesn’t require me to answer your blocked calls.”
Colleague: “You’re being an asshole.”
Me: “Did you JUST figure that out? Maybe you should find somebody else who will make you look like a frigging rock star? (He takes personal credit for my unbounded genius)” 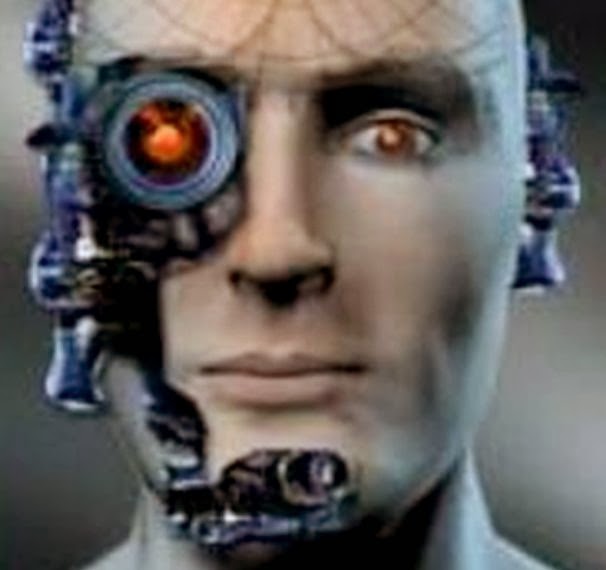 Soon, when cell phones are simply hard wired into our brains, it might not be as easy to simply switch off and ignore them when we want to.
Thankfully, I expect that I will have lived out my four score and ten by the time that Americans are all turned into Democrats, hard wired to accept progressive dogma and donate 100% of our income to the ruling Democrat – with cell phones wired into our cerebrums.