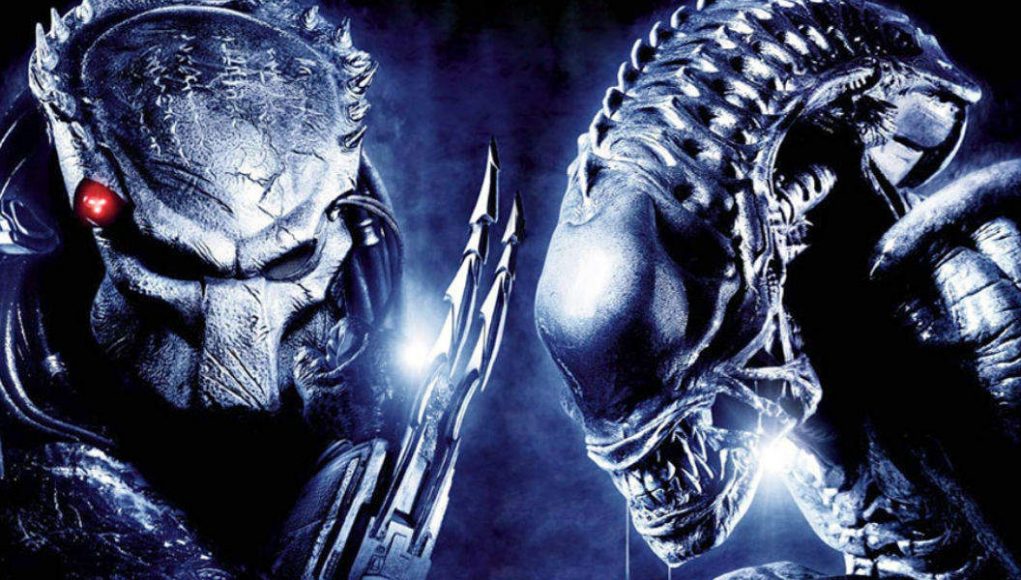 War Hammers, Tomahawks, then and Now

The “NYW” denotes manufacture at the Navy Yard Washington. 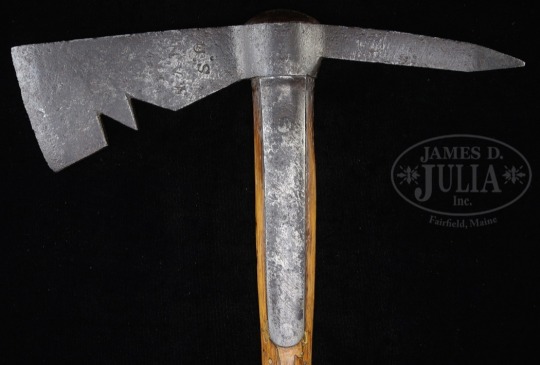 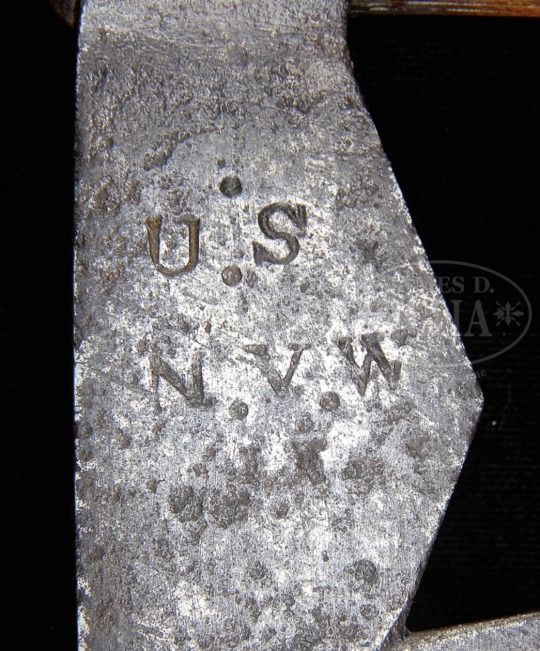 I carried an Eagle Talon made by RJM Forge. I still have it and keep it next to me on the desk next to where I write the blog. I also have a Kukri on the desk.

The RMJ tomahawks were inspired by 18th Century French and Indian War tomahawks, likely in the same way that the boarding ax above was.

Ötzi, also called the Iceman, is the natural mummy of a man who lived sometime between 3350 and 3105 BC, discovered in September 1991 in the Ötztal Alps. He was found to be carrying a copper-headed ax. 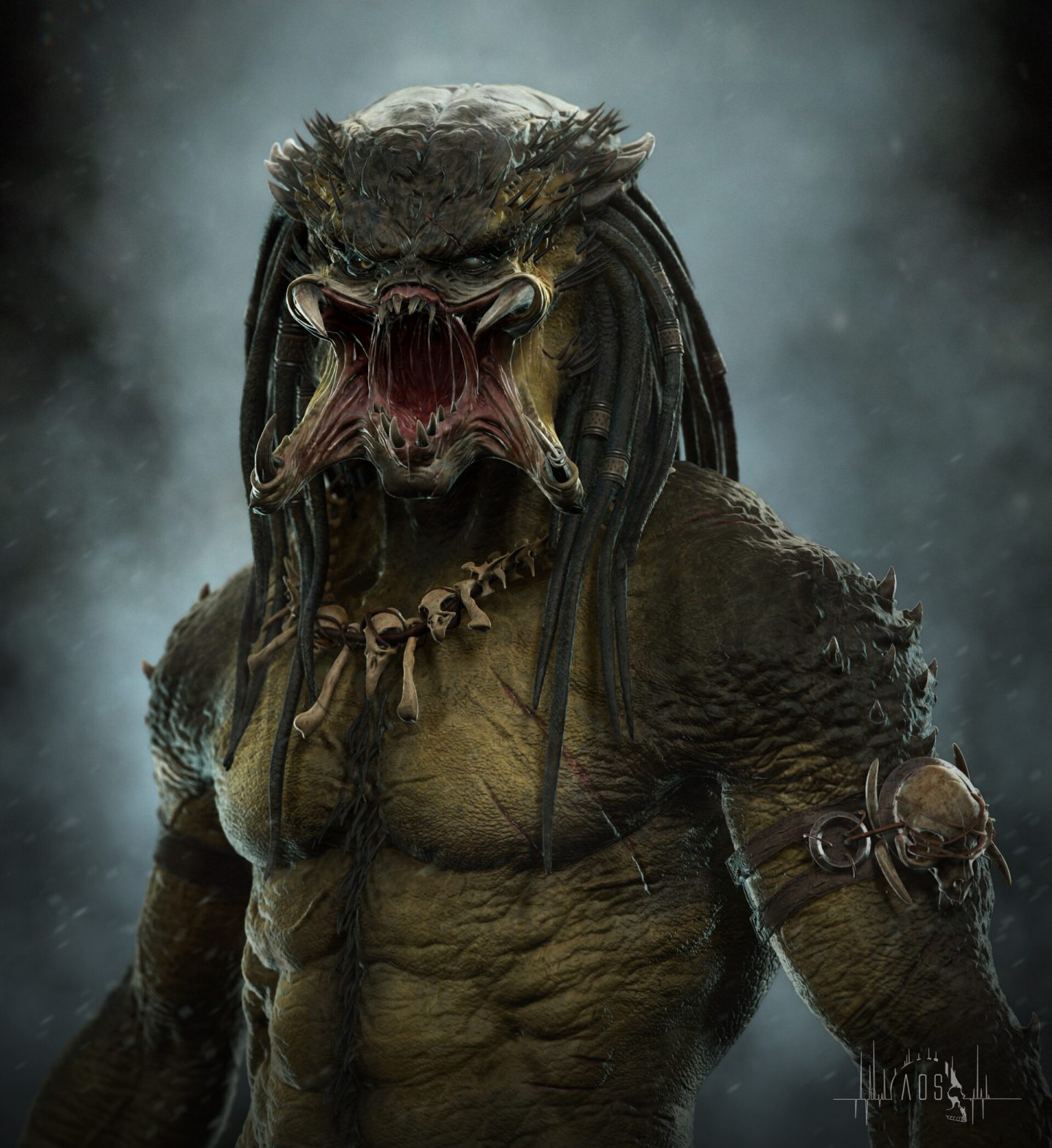 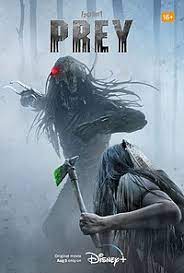 (Trailer) I’m enough of a fan of the Predator film franchise that I’ve watched them all.  And then they make one where an eighteen-year-old Commanche girl goes toe-to-toe with the Predator and kicks some Predator ass in the year 1719 with a French trading tomahawk. Apparently, the metal head had come off and she repaired it with the sinue from a bison. (keeping up with the ax theme).

Really?  How much does one need to suspend reality in science fiction?

Adding insult to injury, the budget didn’t support characters fighting CGI animals like bears, snakes, and wolves, none of which pass for the real thing.

Amber Midthunder (25) is not to blame. The acting is not to blame. It’s the same woke scripting that ultimately keeps people from the theater. It is a Disney, female empowerment, diversity conscious, low gun exposure, monster movie. With a predictable triumph of the little girl over the Predator. Given that, you can decide whether you want to spend your time watching the straight-to-streaming (used to be straight-to-video) release. It won’t be in the theater.

To further ensure authenticity and inclusivity, “Prey” will make history as the first film with a full dub in the Comanche language. That may appeal to you or maybe it won’t.  It’s just what the filmmakers did. 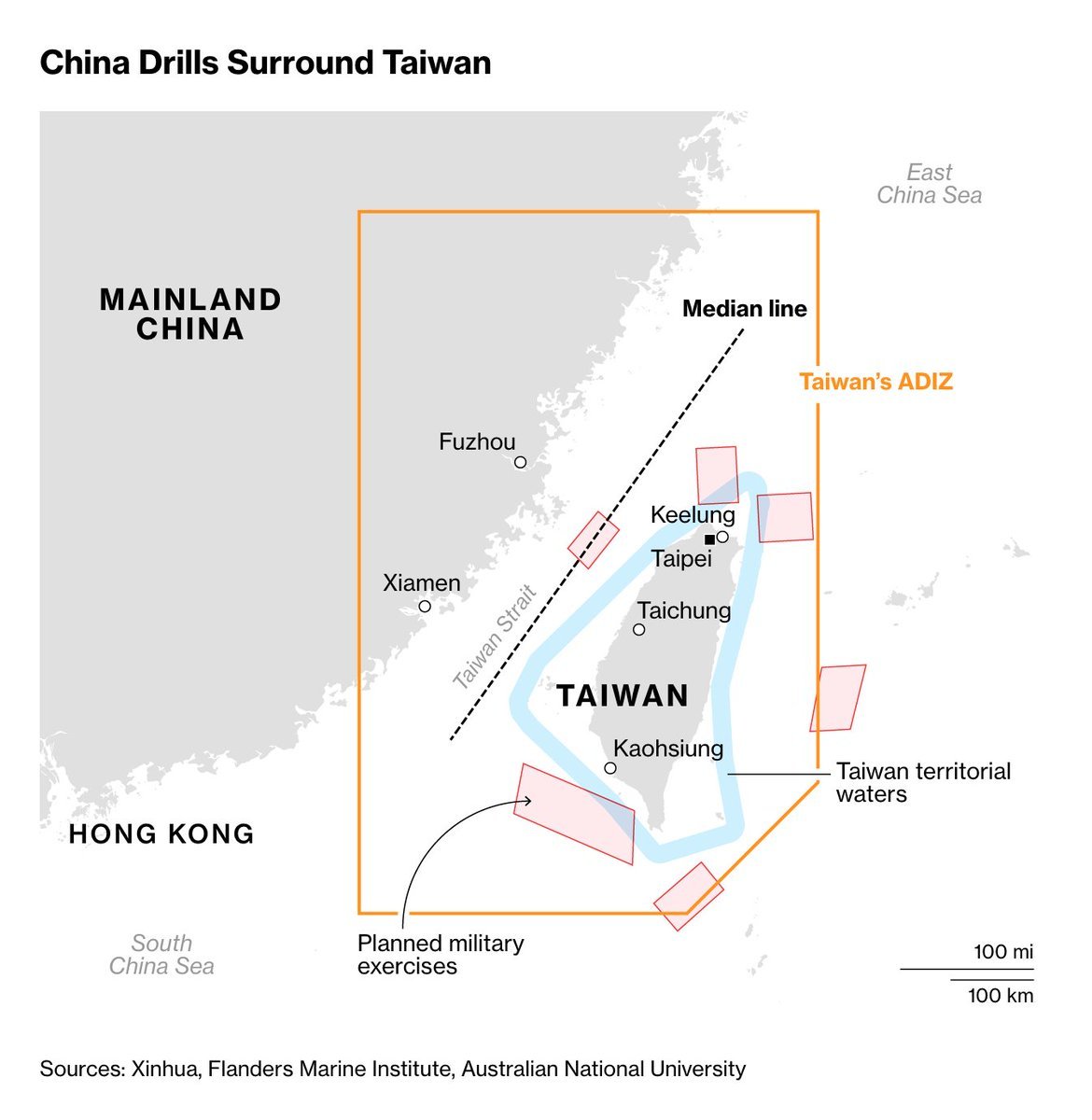 The exercises are scheduled to continue through the week. I’m sure that it will culminate with a grand finale of more missiles fired as near misses at Nationalist China by the communists.

* I fully expect that the Brandon regime will arrest and incarcerate President Trump in the run-up to the 2024 elections in an effort to control the outcome. It’s simply what we’ve become as a nation and it’s disturbing, to say the least. (Gateway Pundit) Would they assassinate him? Is that beyond what they’re capable of – yeah, right. Bernard B. Kerik, 40th Police Commissioner of the New York City Police Department, and NY Times bestselling author would seem to agree with me. I think that could be true of any Republican candidate for President. They hate Trump, but they’d hate any candidate that opposed their rule just as much.

* Don’t take criticism from people who you would never go to for advice.

* China is in a financial bind. Many of its massive building projects are unoccupied because the buildings are not safe — too much sand in the concrete and bamboo rebar instead of steel. The people who paid deposits, and mortgages, have watched abandoned unsafe buildings that they paid for, for years. The banks froze buyers’ accounts. In other situations, purchasers see no actual building on the units they paid for, and stopped making mortgage payments. China may go into war, to divert attention from the Chinese Communist Party’s failure and so that Xi can save his job. 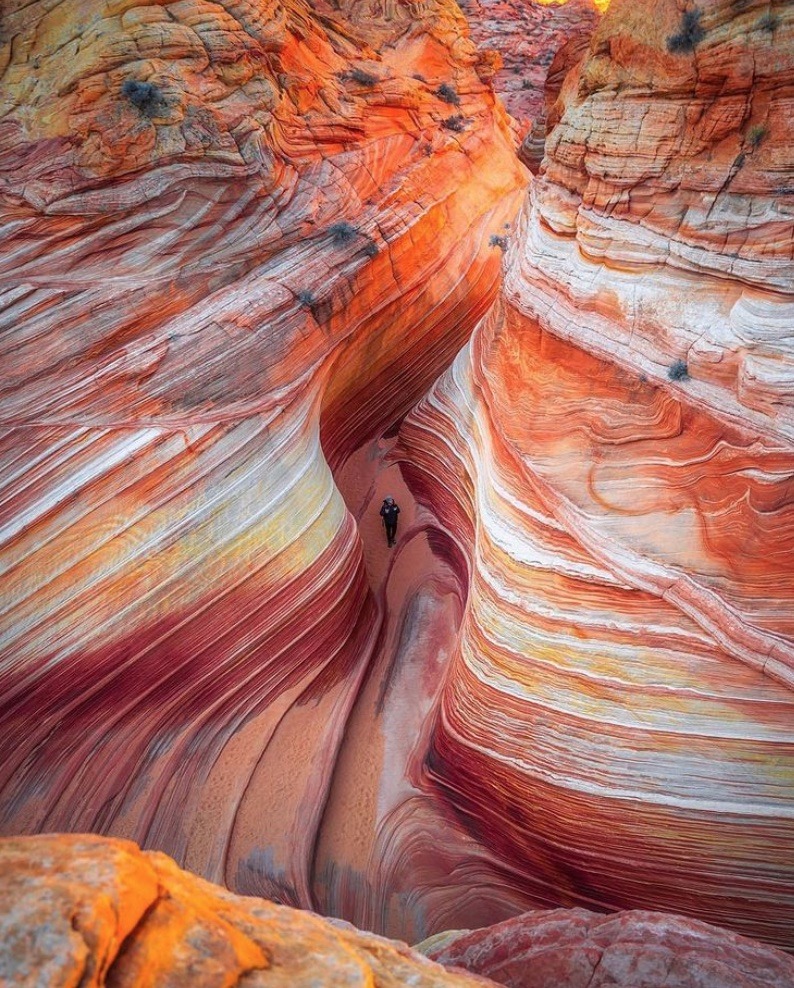 Not the best place to stand when there is rain in the forecast – but cool all the same.

Continuing the celebration of gun pride.