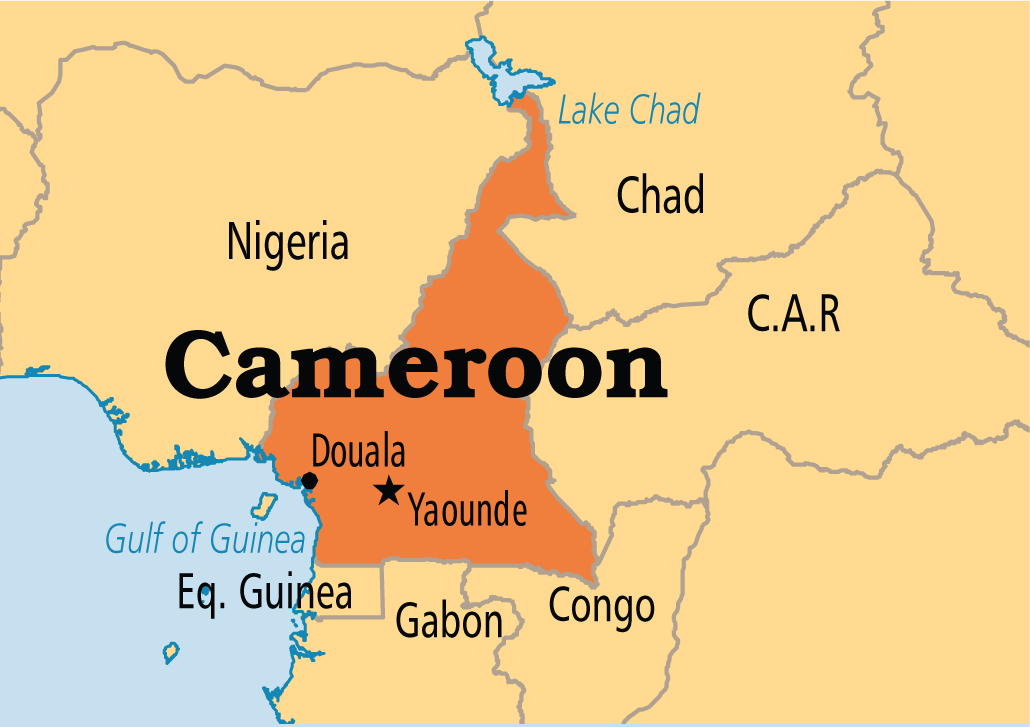 Boko Haram (meaning: “Western education is forbidden”), officially called Jama’atu Ahlis Sunna Lidda’Awati Wal-Jihad, جماعة أهل السنة للدعوة والجهاد‎, and Jamā‘at Ahl as-Sunnah lid-Da‘wah wa’l-Jihād, “Group of the People of Sunnah for Preaching and Jihad”, is an Islamic terrorist movement based in central Western Africa with a membership of about 10,000. They are philosophically and financially linked to al Qaeda and ISIL. That means that they associate with the Saudi Arabian Wahhabist  network. It is that network, which is also called al Qaeda, that carried out attacks against the United States on September 11, 2001 and so forth.

In Nigeria, during the first half of 2014, the group killed over 2,000 people and kidnapped over 500 people including 276 schoolgirls from Chibok. 1.5 million people have fled the conflict zone in northern, northwest and central Nigeria during the past year.

Today:
UN Secretary General Ban Ki Moon was politically correct yesterday in repeating the mantra that there is no military solution to Boko Haram. On the other hand, he is also wrong because there always is a military solution for a given time frame, set of resources and a specific objective. Often, states cannot afford the price of a permanent solution, so they accept containment, for example, as a substitute for extermination.
The military solution in Nigeria is the extermination of Boko Haram, meaning the killing of all its members, supporters and sympathizers. Nigeria’s containment strategy is an abject failure.
Extermination would require costs that Nigeria is unwilling to bear, such as the near destruction of an important tribe in northeastern Nigeria and the incarceration of many important northeastern politicians. Nevertheless, in a living systems analysis, infestations can be totally wiped out, but the price is often high.
A military spokesman announced that Nigerian troops in a coordinated air assault recaptured two towns in northeastern Nigeria. The Nigerians never liked French-speaking African soldiers outperforming them. Some Nigerian units appear to be improving their “game” now that there is competition. Some Nigerian politicians from the northern states recently have decried that he performance of the Nigerian Army was so poor that it required help from Chad and Niger.

The Camaroon Army killed 86 Boko Haram fighters and detained another 1,000. Five Camaroon soldiers died in clashes in the Waza district near the border with Nigeria.

Press reports from Niger and Cameroon indicate the leaders are taking a more sophisticated approach to controlling Boko Haram, than that used by the Nigerians. They are investigating and detaining hundreds of Nigerian sympathizers.

Authorities in Niger said that they now have more than 160 Boko Haram suspects from the Diffa region in southeastern Niger. Leaders in the Francophone countries of central Africa have a systemic insight that attacks do not just happen. They are the violent manifestations of a violent system that depends on local sympathizers for support.

What should the American role be?
My sense is that the ISIL/Boko Haram infestation needs to be monitored, but it’s an African problem requiring an African solution – essentially extermination, which is politically incorrect in the US.
If America lacks the resolve to deal with the ISIL/Boko Haram/al Qaeda problem, it should stay out of it. A timid American approach wherein we are afraid to even call this problem “Islamic Terrorism” is unlikely to add to a meaningful solution.

China has considerable mineral and mining interests in the region. Absent US leadership, they are asserting themselves quietly.