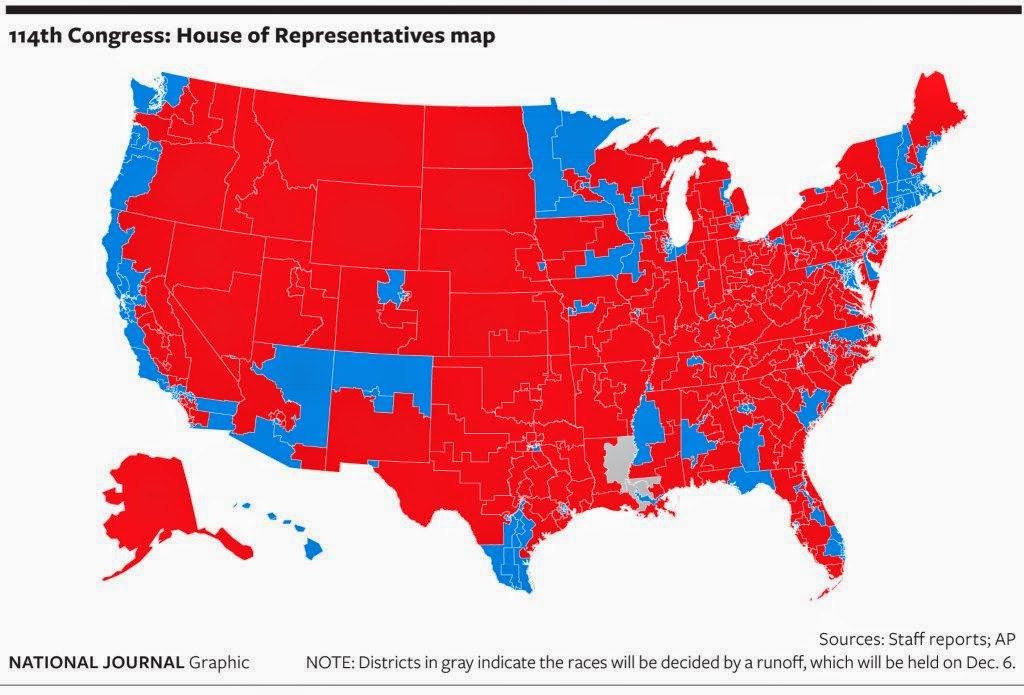 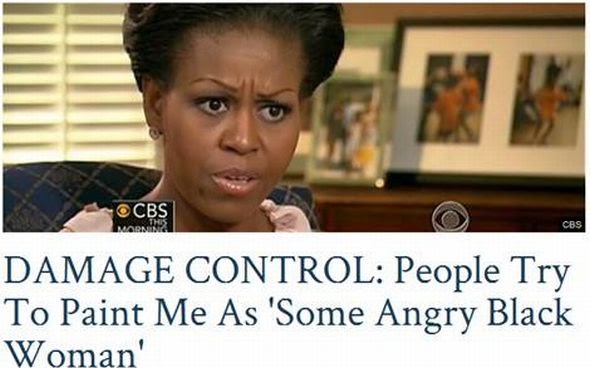 But in the midst of the Republican landslide that also returned the US Senate firmly into their hands, is anybody worried about Michelle Obama’s feelings on the Democratic Party’s smack-down? As a bitter, shrewish, masculine wife of the American President, she has suffered her share of abuse. The late Joan Rivers outed the First Lady as being “a tranny” (transexual male). Rivers failed to explain whether a tuck-and-roll was involved in Michelle’s transformational surgery or not. Rev. Wright may know since it was he who introduced the couple in the first place (and may have dated Mitchell/Michelle before Barack came on the scene).

One couldn’t know for sure without doing a medical examination, but Rivers is known to have sources in the circles that mattered. Enough said on that account. Joan Rivers died with her reliable, trusted informant’s identity still a closely guarded secret.

The media suggests that Rivers’ death took place without White House assistance. It’s quite rare these days, but I guess it could happen. A bus could roll over anyone or random gunshots could take you down wherever you walk…look what happened to Pres. Kennedy in Dallas. Random shots fired into the air and magic bullets ended his life. 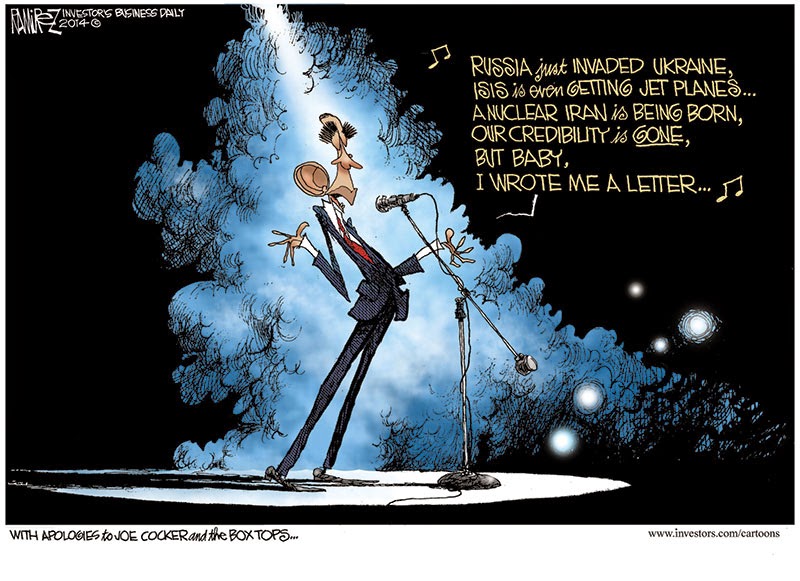 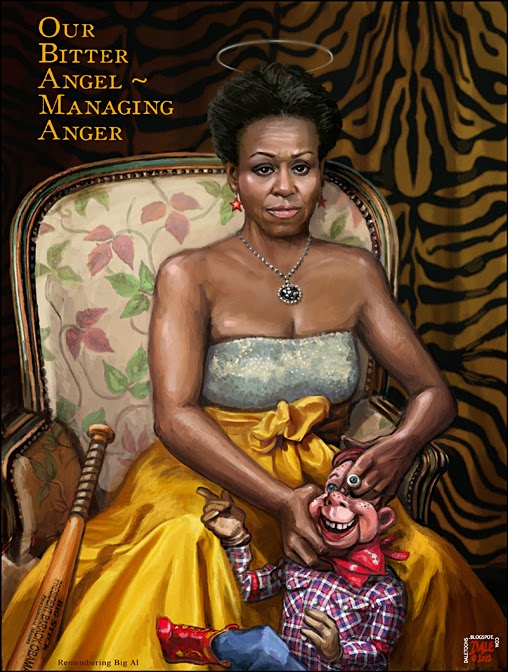 Credible reports clearly show that Michelle has locked herself into her quarters in the White House and she’s not coming out…figuratively or literally. From those accounts, cited by MSNBC (a wholly owned subsidiary of the Democratic Party), Michelle has taken her husband’s drubbing more seriously than he did. (more here from Sig)

According to the president, who was quoted yesterday on CNN, the election doesn’t count unless enough of “your people” come out and vote. As a result, he’s not working with anyone except the misfits and freaks that have become attracted to him and his agenda of Hope and Change. How special.

But back to Michelle, barricaded in the Lincoln bedroom, having her third dessert brought up by her butler as she fills her pie-hole with yet another large portion of peach cobbler and chocolate ice cream (vanilla is not served in the Obama White House).

What can we do to help Michelle? Likely nothing at all. Maybe we can simply cheer her on and tell her that it’s true that eating peach cobbler is precisely like glueing it to your (ample) ass.