Until recently, I’d never actually heard of the True Cross legends, about how it was fashioned from wood that originally grew from a tree planted by a son of Adam and Eve and was made into a bridge crossed by the Queen of Sheba on her way to meet King Solomon who was scared of it and buried the timber until later it was dug up and made into a cross and used to crucify Jesus Christ and then hidden again so it could be found by medieval tourists (Constantine’s mother and entourage in 326).

Dutchess Meghan Markle told her friends that her instinct to leave the UK ‘all makes sense’ now because she was ‘destined’ to help fight systemic racism in US – and she hasn’t ruled out a career in politics. She’s here to help and is willing to reach out to the racist curs in America to heal the divide. Meghan is willing to lead us. Please drop her a note of thanks. I don’t know where she and her cuckolded husband are living in LA, but you can send your letter to Buckingham Palace c/o Queen Elizabeth. I’m sure they’ll get it to her. And if you want to enclose a check (love gift), I know that it will be well spent. 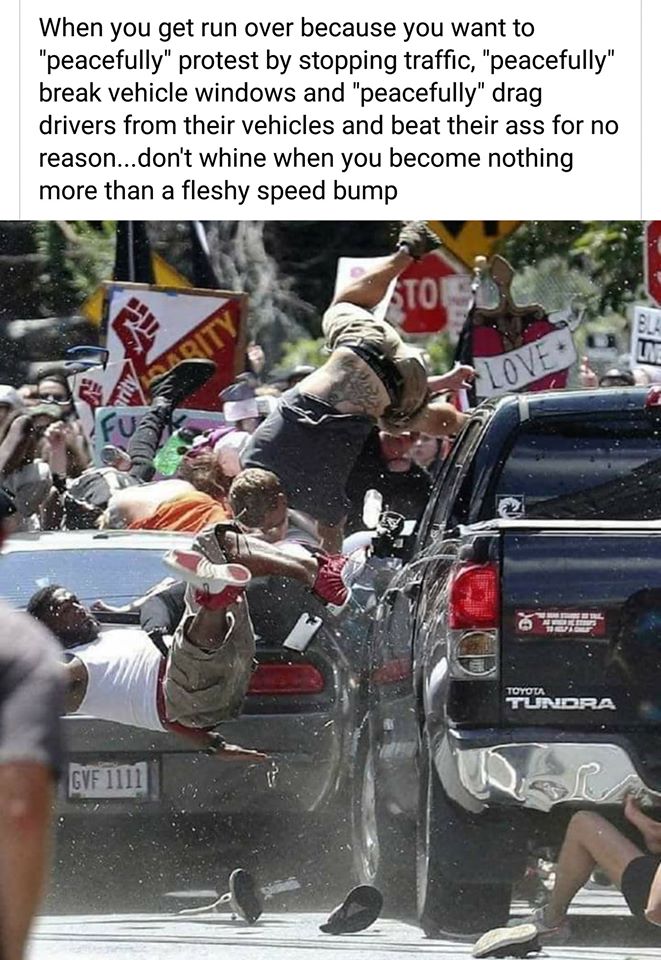 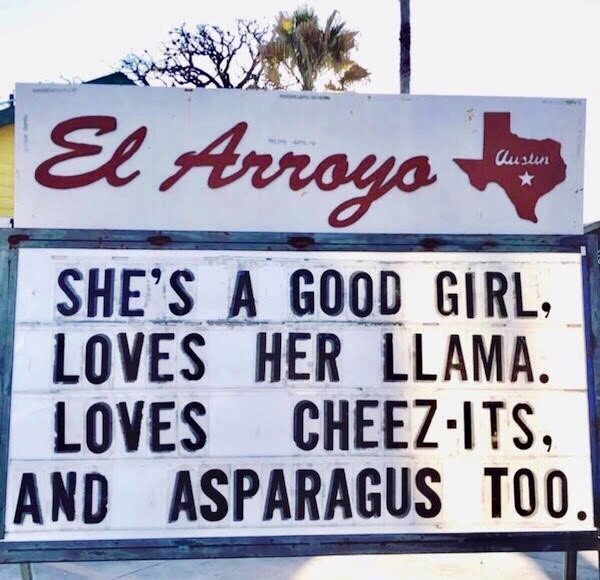 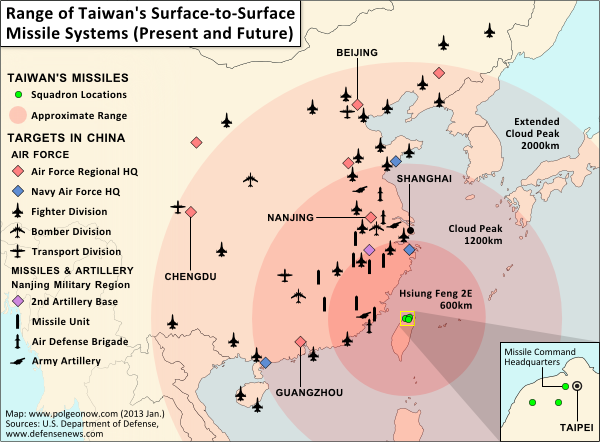 I’m sitting in the den at the White Wolf mine, trying to blog. 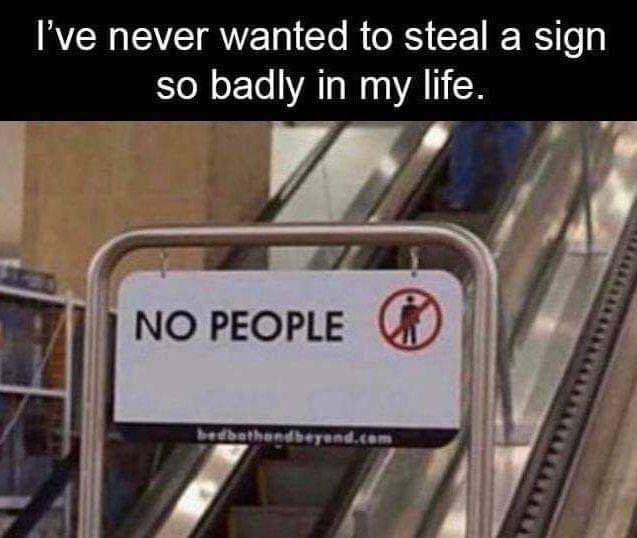 Pink Floyd is on a continuous loop (the later stuff with Waters and Gilmour starting with Dark Side of the Moon – chopping some words out on Vigilante Moon), planning on taking the canoe out early to the Blue Ridge Reservoir for a paddle.  That’s my life these days. On the phone with lawyers and guys in China and guys in Mexico and then the phone becomes too much. Writing and blogging and what not at night. Except night is tomorrow in China, and that messing things up and the chi is destroyed for a while.