I just Axed you a Question 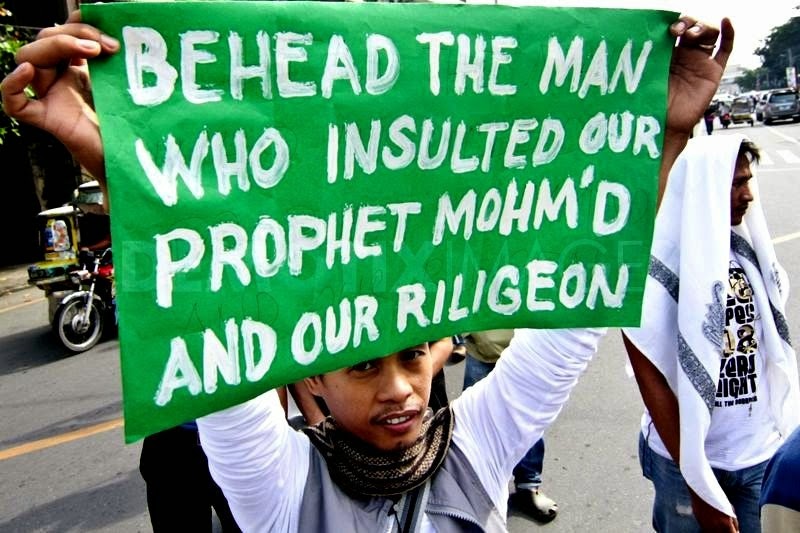 Facebook
Twitter
Pinterest
WhatsApp
Are beheadings and axe murders are the sport of choice for the holiest among us? So it would seem. The “Religion of Peace and Tolerance” is at it again, and THIS is your Sunday Sermonette.

In Pakistan, if you’re accused of insulting Islam, you could be hacked to death by a policeman, undertaking his sacred duty under Sharia (law). In the United States, if you’re accused of insulting Islam, you’ll be excoriated as a “hate group leader,” accused of “bigotry” and “racism,” and shunned by all decent folk. USGOV will brand you as a dangerous radical and will put you on a watch list. Then again, with Barack Hussein Obama in the White House, that makes perfect sense in a very twisted sort of way. 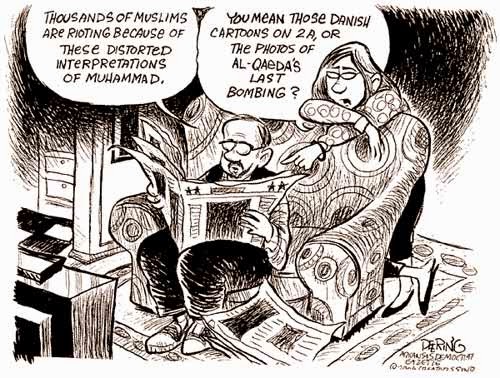 LAHORE: A policeman used an axe to kill a man arrested for allegedly committing blasphemy, officials said Thursday, days after an enraged mob murdered a Christian couple accused of the same crime.

Tufail Haider, a 50-year-old member of the Shia sect, was arrested for allegedly making derogatory remarks toward the companions of the Prophet Mohammed and brought to the Civil Lines police station in the eastern city of Gujrat on Wednesday.

“Tufail was kept in the lock-up but he continued uttering derogatory remarks and hurled abuse at policemen. He looked like a malang (wandering preacher) and seemed mentally imbalanced,” duty officer Ali Raza told AFP.

“Assistant Sub-Inspector Faraz Naveed, 36, became very angry on hearing the derogatory remarks against the companions of the Prophet and he killed the detainee with an axe in the lock up,” he added.