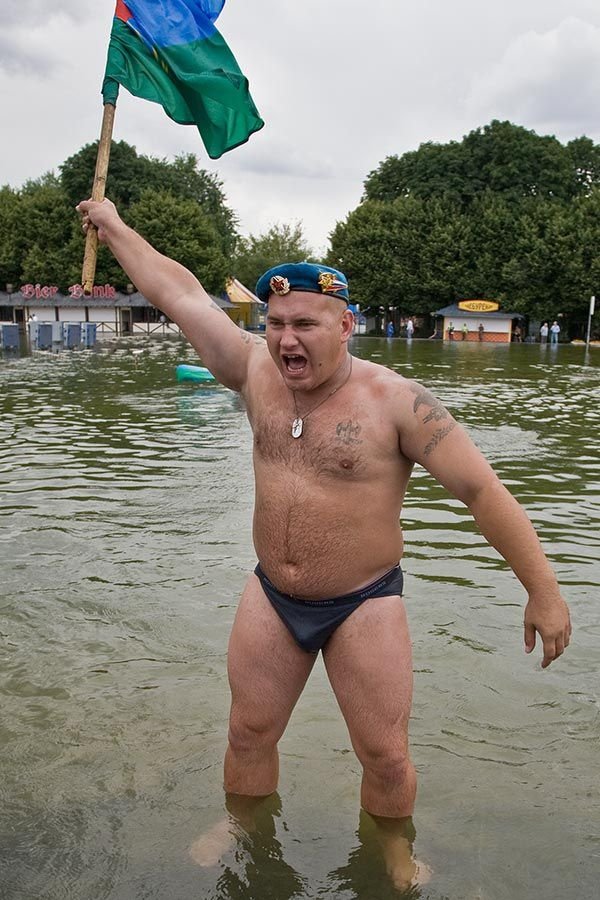 Nobody reminded me of the date and frankly, the few Russians I know, who I consulted for this blog piece, said it was a muted celebration. I’m writing (of course) of National Paratrooper’s Day in Russia. It’s the day when the VDV is allowed to roam free, drink to excess, rape the local shop girls, pick unprovoked fights with civilians and urinate in public fountains. Almost every excess is forgiven in the name of a military holiday.

There were about half of the paratroopers available last August 2 that there were the year before because they sustained a solid 50% casualties in Ukraine. Many units were simply folded into other units to keep parachute infantry formations viable in the Russian order of battle. It’s bad enough to be destroyed by front-line troops, but the VDV lost most of their strength at the hands of Ukraine’s reservists (potato farmers) fighting for hearth and home.

Case Study: The 331st Guards Parachute Regiment was cut to pieces on the ground spearheading a column out of Belarus. Its commanding officer, Col Sergei Sukharev, was killed in Ukraine on 13 March, and was posthumously awarded the Hero of the Russian Federation medal. The 331st was also a showcase for Russia’s policy of replacing national service soldiers with contraktniki – professionals under contract. BBC Newsnight’s Mark Urban reported on 29 June 2022 that the actual figure of dead was likely to be far higher than the 80 reported, estimating that the total dead, missing in action, and seriously wounded likely totaled 500; half the pre-war strength of the regiment.

Nobody told the Russians that getting drunk, screaming, and public urination (which the VDV excels at) might not lead to battlefield success. It’s not their granddad’s Russian Army.

Pavel Shares his experiences (h/t Claudio) early in the war.

Have the Ukrainians tried this? 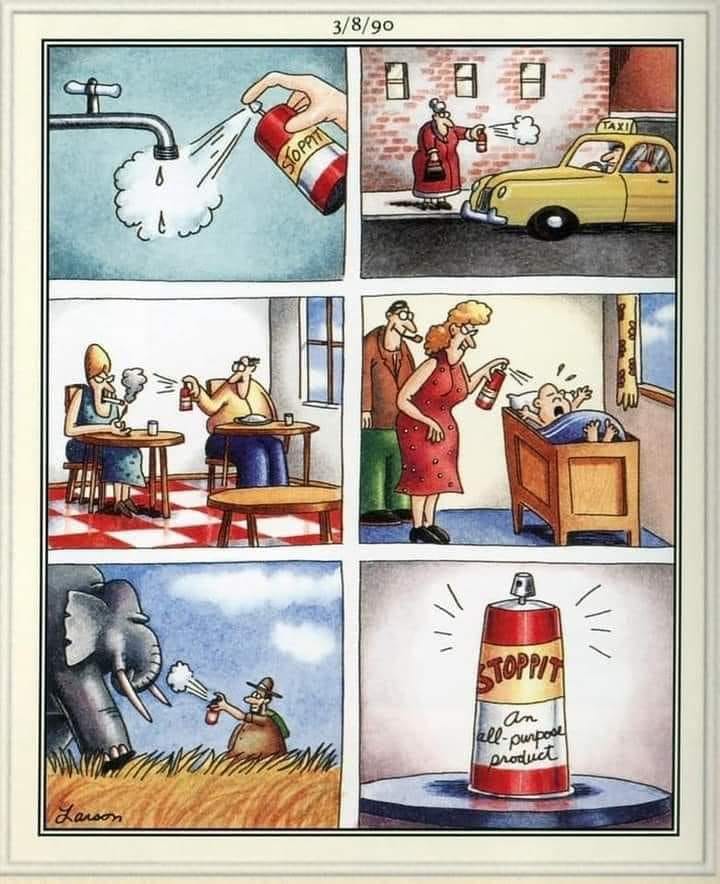 Since my youth, all sources have taught me that oil is a biologically produced fossil residue in short supply, that we currently live at a time of peak oil, and the resource must diminish and vanish in the near future.

Here is one who doubted that:

If so, oil is a mineral, created by geological processes, and not a fossil relict, hence is in no more danger of being exhausted than any other mineral resource. The term “fossil fuel” is a misnomer.

Col. L. Fletcher Prouty spent 9 of his 23-year military career in the Pentagon (1955-1964): 2 years with the Secretary of Defense, 2 years with the Joint Chiefs of Staff, and 5 years with Headquarters, U.S. Air Force. In 1955 he was appointed the first “Focal Point” officer between the CIA and the Air Force for Clandestine Operations per National Security Council Directive 5412. He was Briefing Officer for the Secretary of Defense (1960-1961), and for the Chairman of the Joint Chiefs of Staff.

Prouty was the inspiration for the character “Mr. X” in Oliver Stone’s film JFK

As a critic of the CIA, Prouty pointed out its influence in global matters, outside the realm of U.S. congressional and government oversight. His works detailed the formation and development of the CIA, the origins of the Cold War, the U-2 incident, the Vietnam War, and the John F. Kennedy assassination. Prouty wrote that he believed Kennedy’s assassination was a coup d’état, and that there is a secret, global “power elite,” which operates covertly to protect its interests—and in doing so has frequently subverted democracy around the world.

You can utilize the VM search engine above by typing in “abiotic oil.” Google announces that it’s a discredited theory. Consider the source.

Prouty’s book The Secret Team, available and in print, is worth reading. He spent a piece of his life in the conspiracy business and was smarter than the average bear. 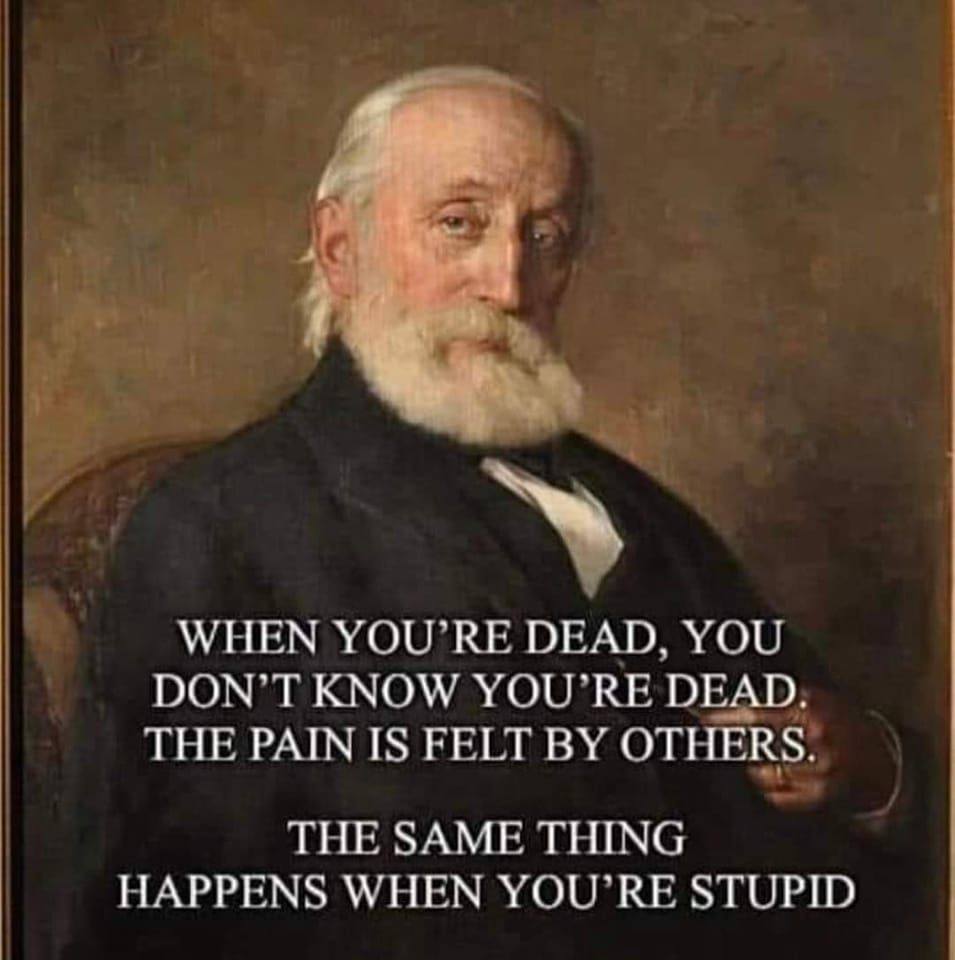 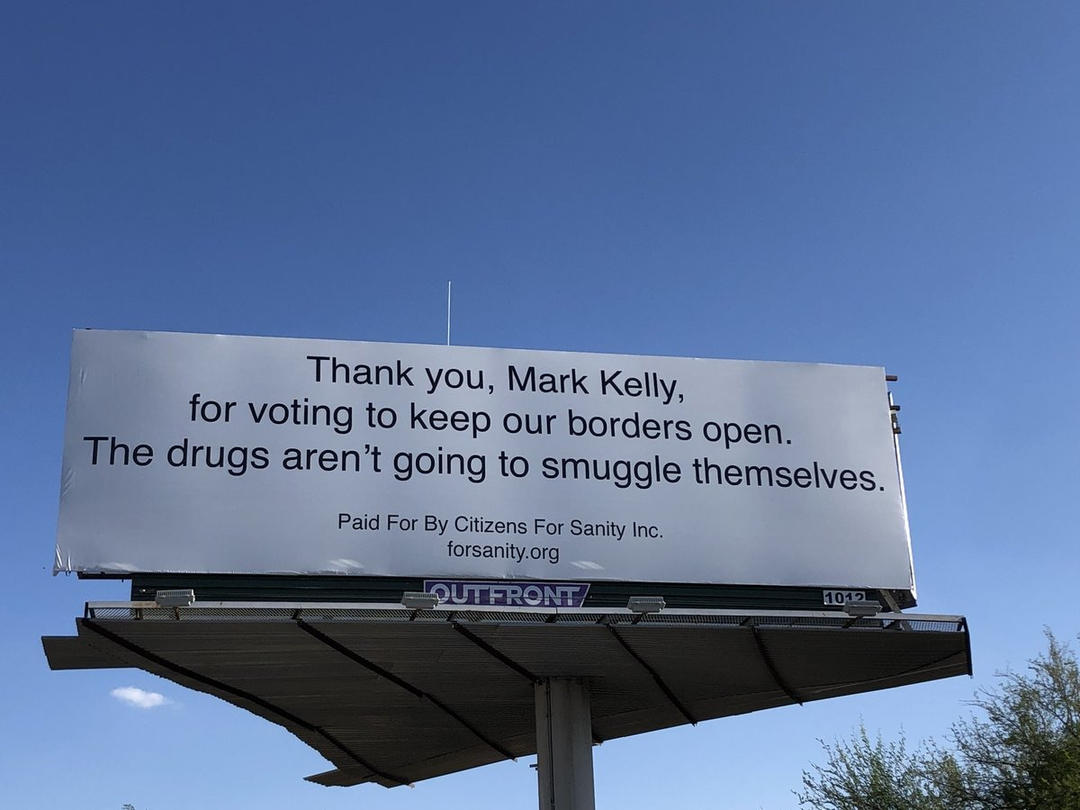 Senator Mark Kelly (husband of former congressperson Gabby Giffords) is a particularly odious cur, running for re-election with a BIG democrat war chest behind him. Kelly, a Biden democrat, needs to be removed from office and replaced with somebody who reflects the values of Arizona. 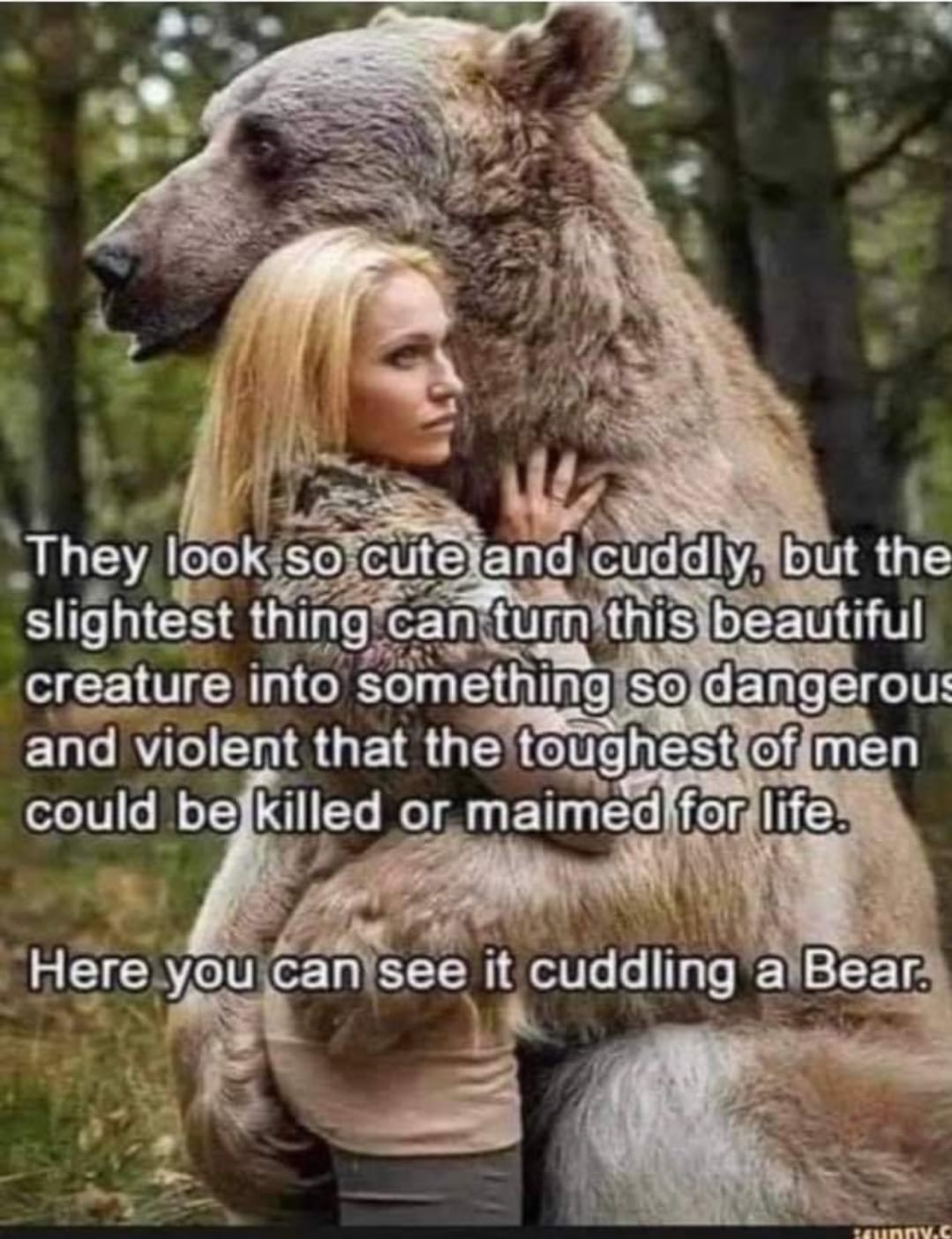