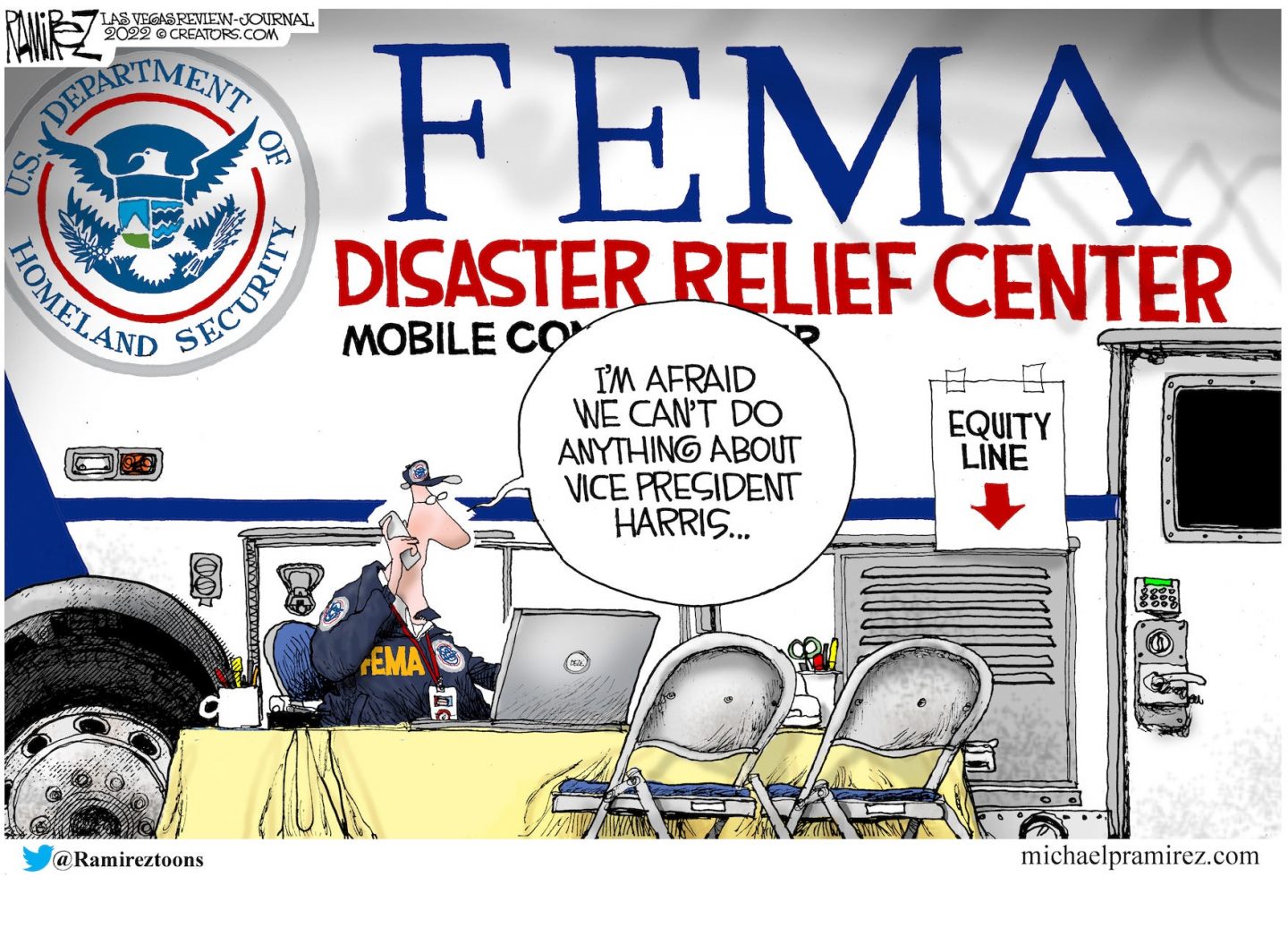 Bandmeeting ordered the steak as I suggested. 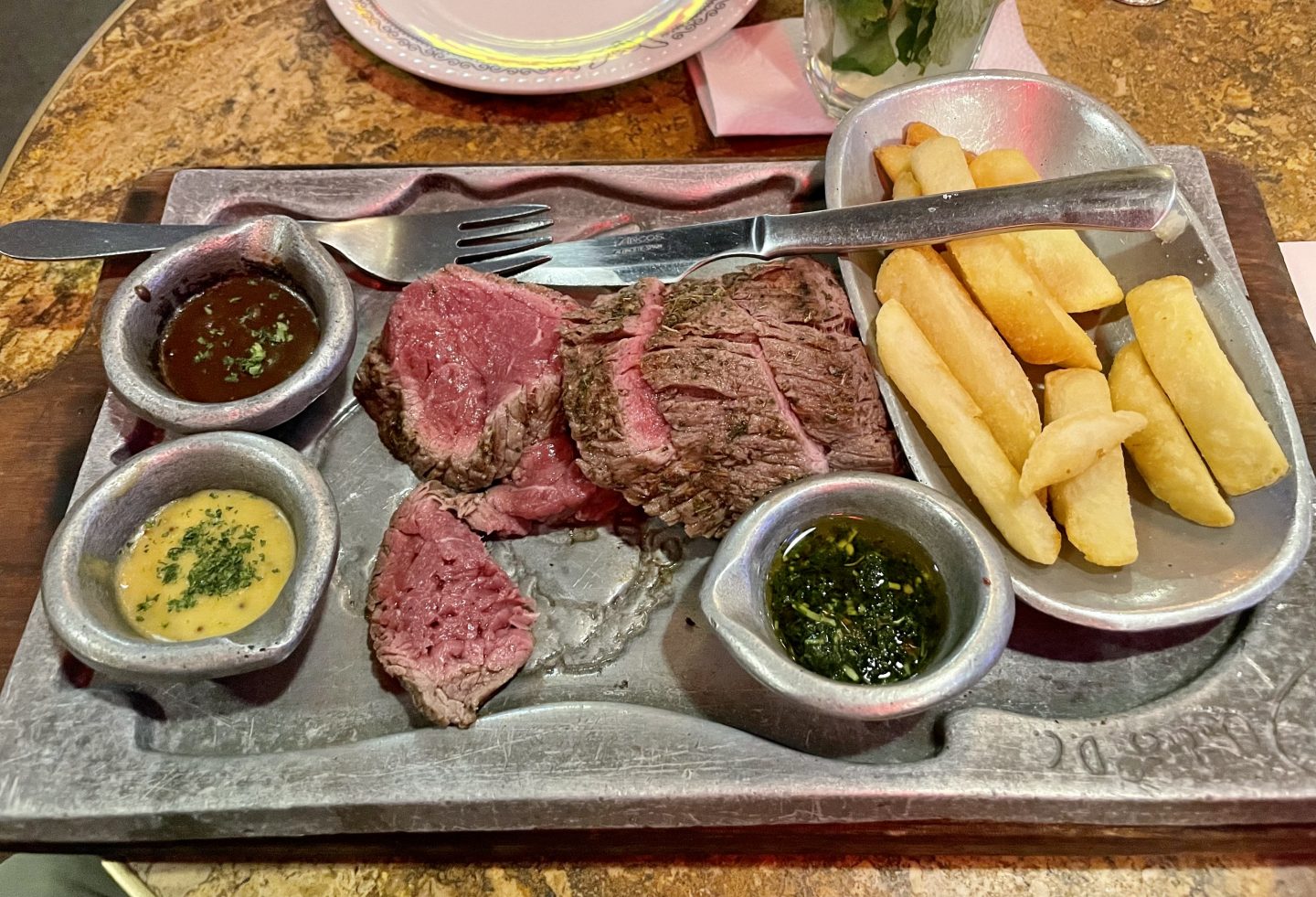 To be fair about it, it’s difficult to get a bad meal in Bogata in the Zona Rosa. The same can be said of downtown Chicago, even though I’m not a huge fan of Chicago these days. It’s a far cry from Prescott, AZ. 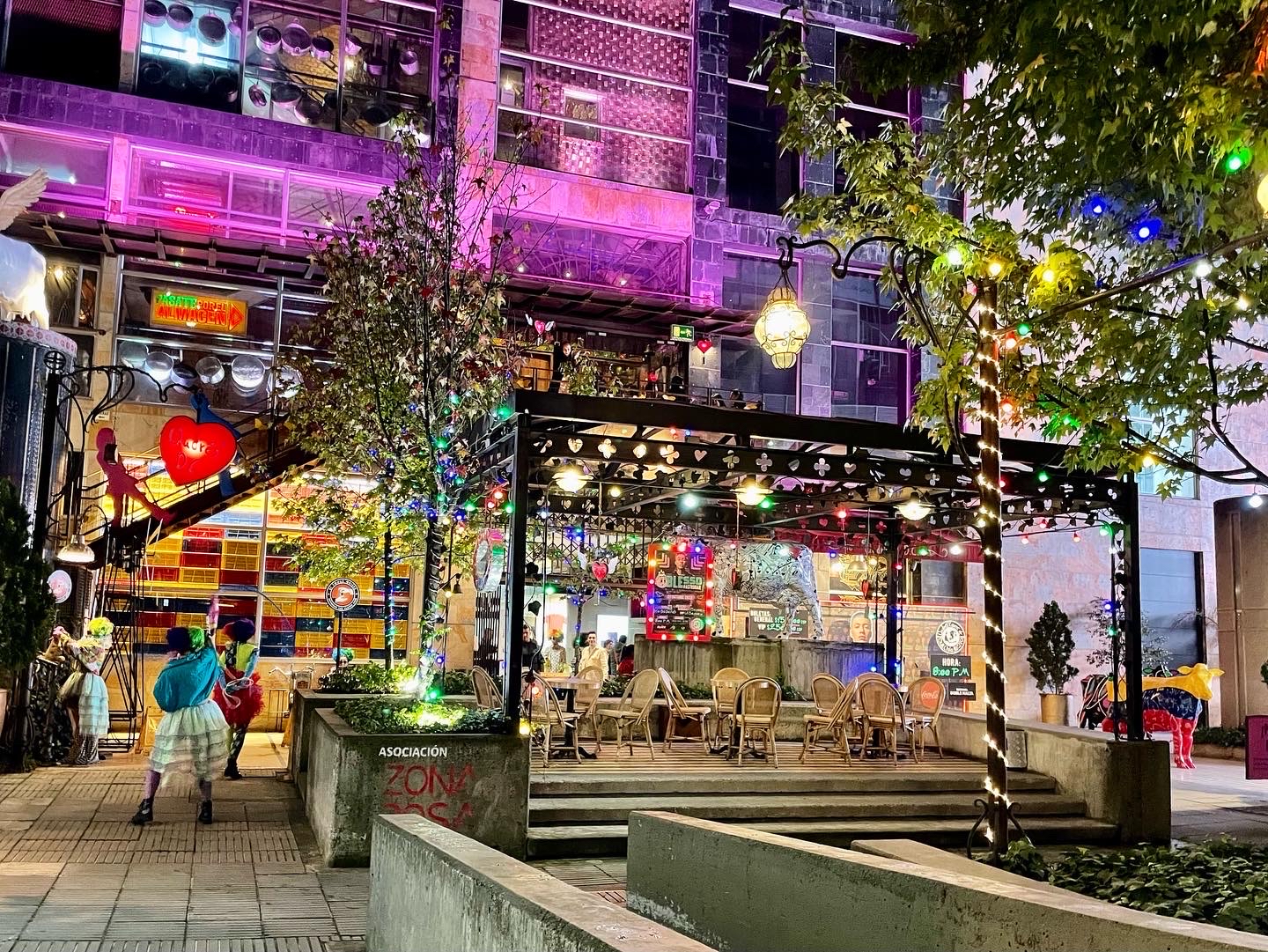 * Pedo Joe – Joe Biden was caught on camera grinning from ear to ear as he creeped on a female state official, Nikki Fried, Florida’s 12th Commissioner of Agriculture and Consumer Services, today in Florida.  Old Joe would pork a pile of rocks if somebody told him that there was a snake inside.

* BlackRock isn’t anyone’s friend but they do have a lot of money. If there is a woke policy or program, you’ll find Black Rock promoting it.  They have Brian Deese in the White House protecting their interests and advising the Brandon regime.

Louisiana Treasurer John Schroder sent a letter to BlackRock CEO Larry Fink explaining that Louisiana is withdrawing its funds from Blackrock. The reasoning was BlackRock’s support for “blatantly anti-fossil fuel policies” that “would destroy Louisiana’s economy” according to the letter.

* Since the Supreme Court’s reversal of Roe v. Wade, Illinois has become an oasis to prevent future women, people of color, LGBTQIA2+?’s and all of God’s other children from entering this world, but why stop there?

In an effort to combat states whose laws seek to protect innocent unborn lives, Planned Parenthood, America’s top baby slaughtering outfit is going mobile. On Monday Planned Parenthood announced a new effort to make baby killing even easier for those from neighboring states where abortion has rightfully become illegal, in their brand new retrofitted 37-foot RV.