(youtube) A new simulation reveals an alternative explanation for the moon’s formation. The moon is thought to have formed following a collision between Earth and a Mars-sized object, called Theia. But now Scientists from Durham University’s Institute for Computational Cosmology have used the most detailed supercomputer simulations to create impact scenarios with varying parameters including the angle, speed, and spin of the colliding bodies. The new data shows a giant impact immediately placing a moon-like body into an orbit around Earth, rather than previous models that show the moon forming by the gradual accumulation of the debris from Earth’s impact with Theia. “This opens up a whole new range of possible starting places for the Moon’s evolution”, says lead researcher Jacob Kegerreis.

The point is not necessarily to prove anything but to generate a theory based on known facts. 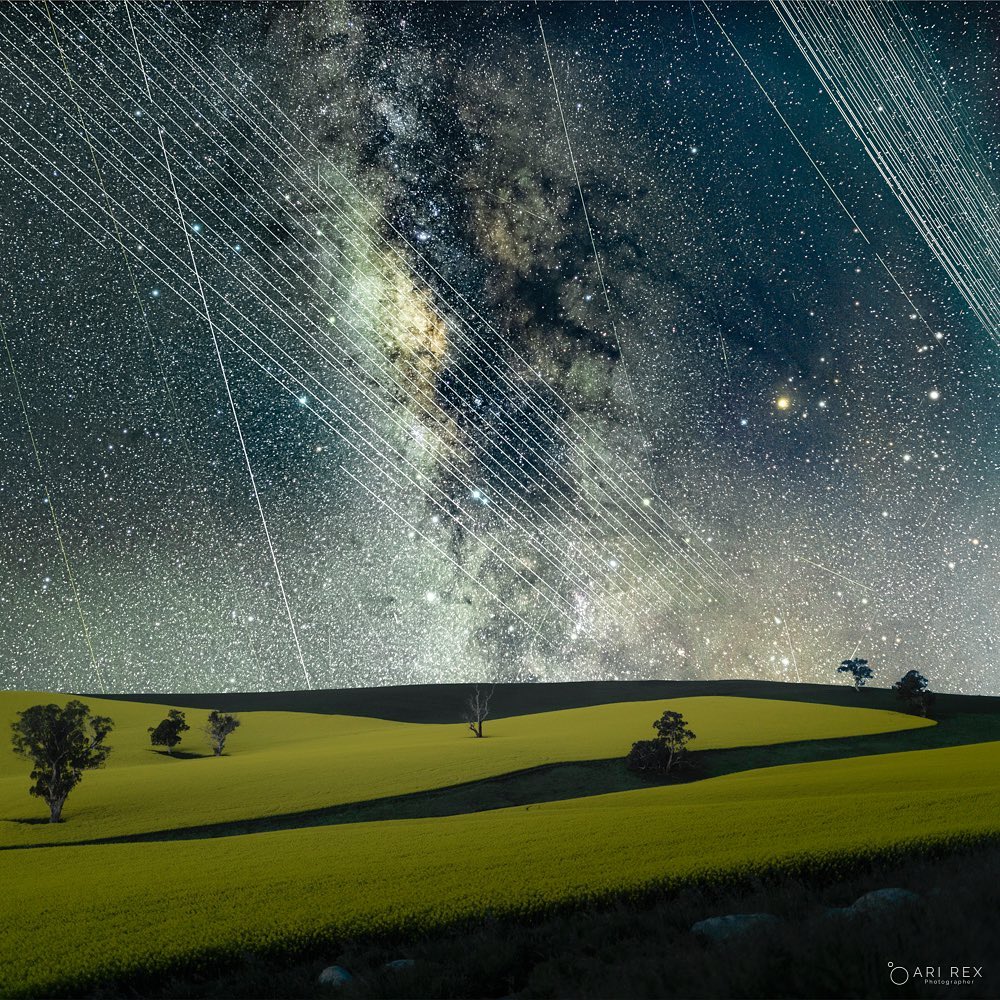 Space X satellites as they pass through Milky Way over canola fields near Harden NSW Australia. 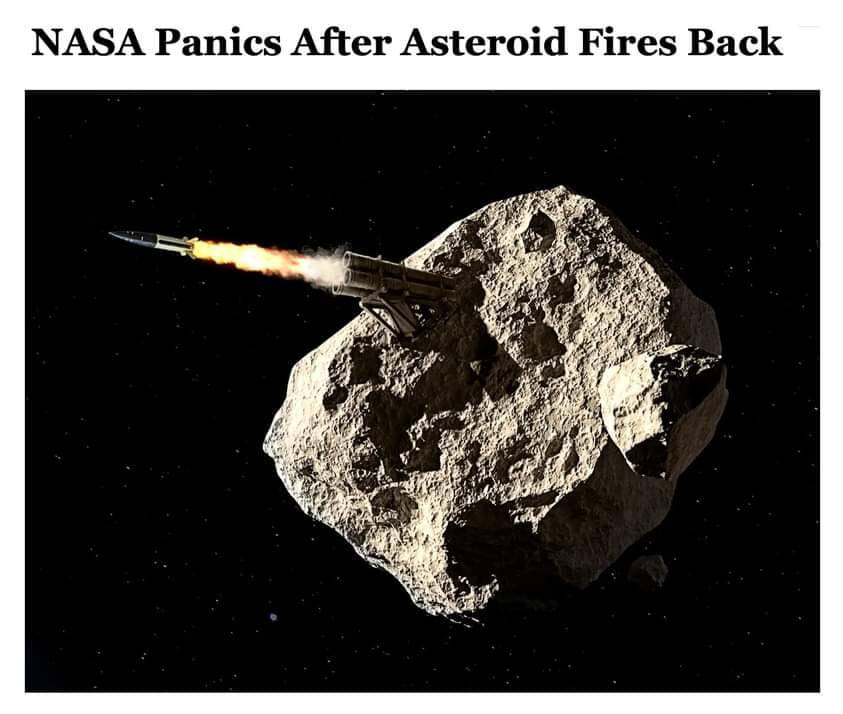 The referenced article (h/t Stringshot) lays it out nicely. The Brandon Regime opposed the pipeline as one would expect, but everyone is ignoring the wishes of the USA now that the situation with Russia changed. 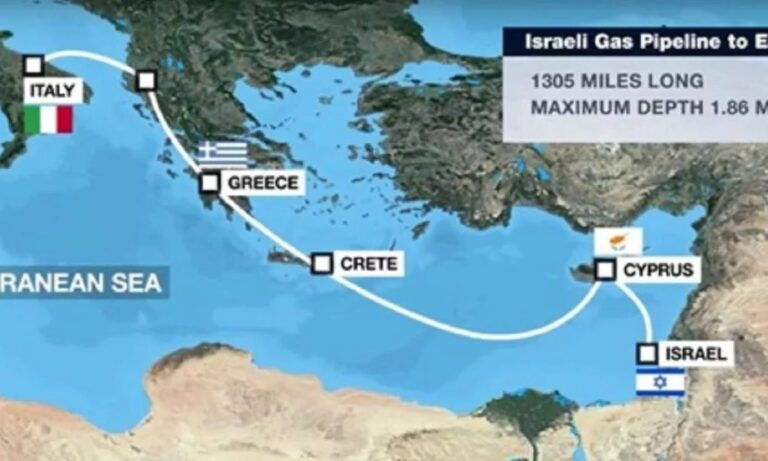 The American regime denies blowing up Nordstream. Would they blow up EastMed? I make no predictions. Some cynics believe that the energy crisis has been engineered. 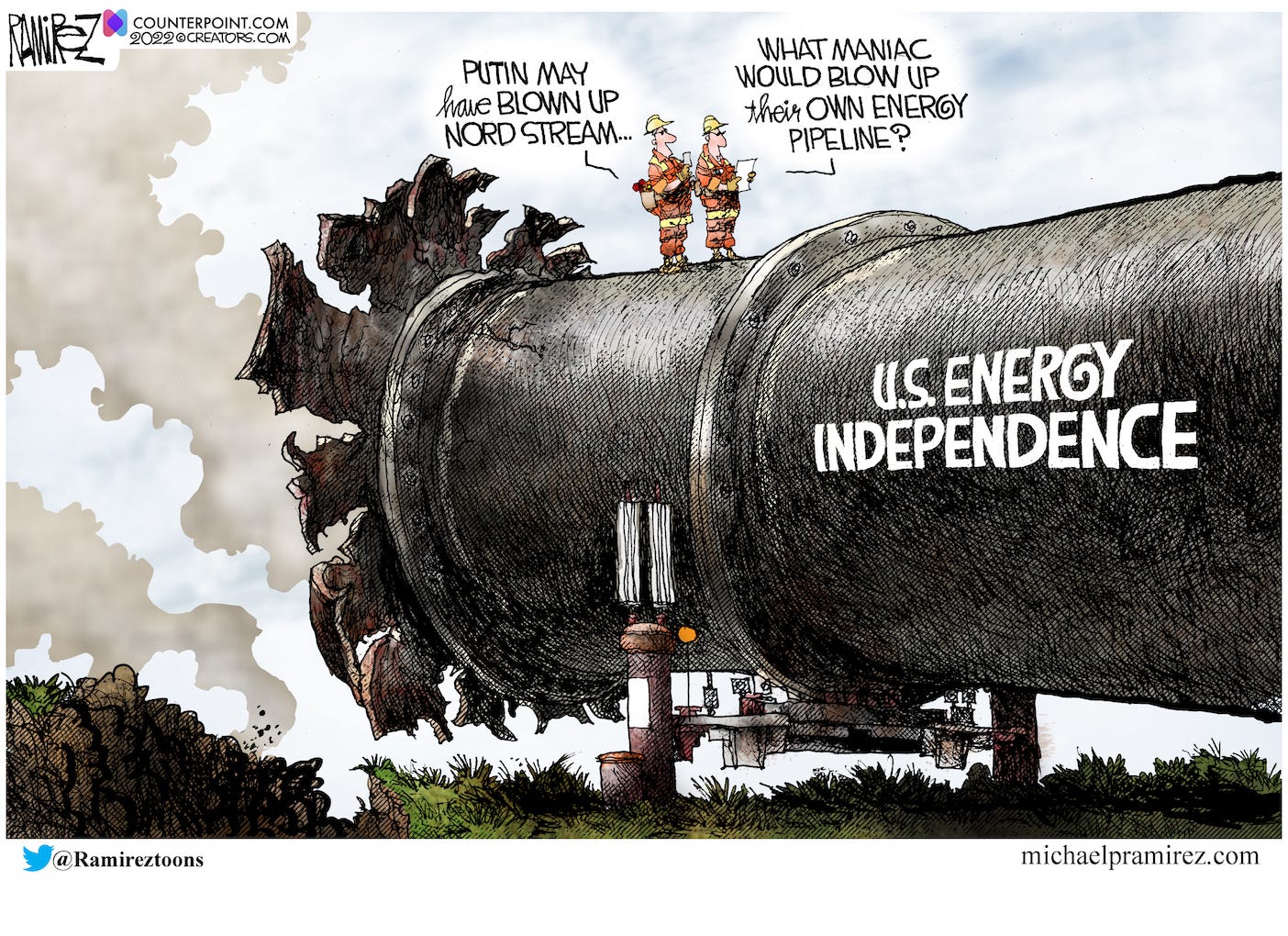