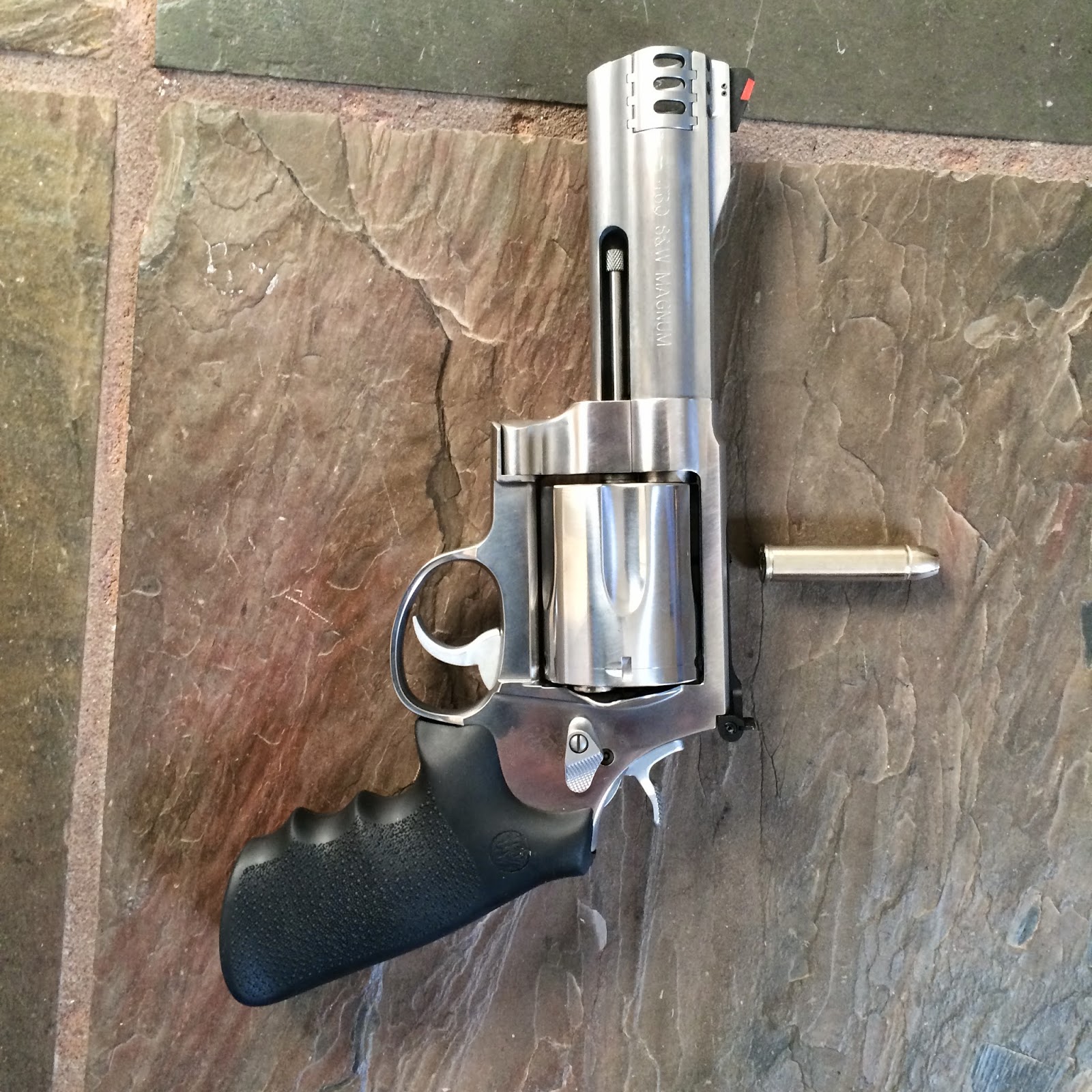 Facebook
Twitter
Pinterest
WhatsApp
We’re a polite society. People, at times, can TYPE IN ALL CAPS ON THE INTERNET!!!!!!, say some truly mean things to each other in person, rant and rave about how our culture is going to hell, and compare our politicians to people like Hitler, Stalin, and Mussolini. But the fact is we still have a healthier dialogue going on than most places on earth.
However, sometimes words are useless. Sometimes we have to admit to ourselves that bad people instinctively want to do us harm. That’s why we’re armed. It’s not to attack our detractors who play things verbally. It’s to defend ourselves against those who wish to do us harm and violate our God-given rights.
A firearm is the perfect equalizer. However, some people—for whatever reason—think we don’t need them. That’s fine. 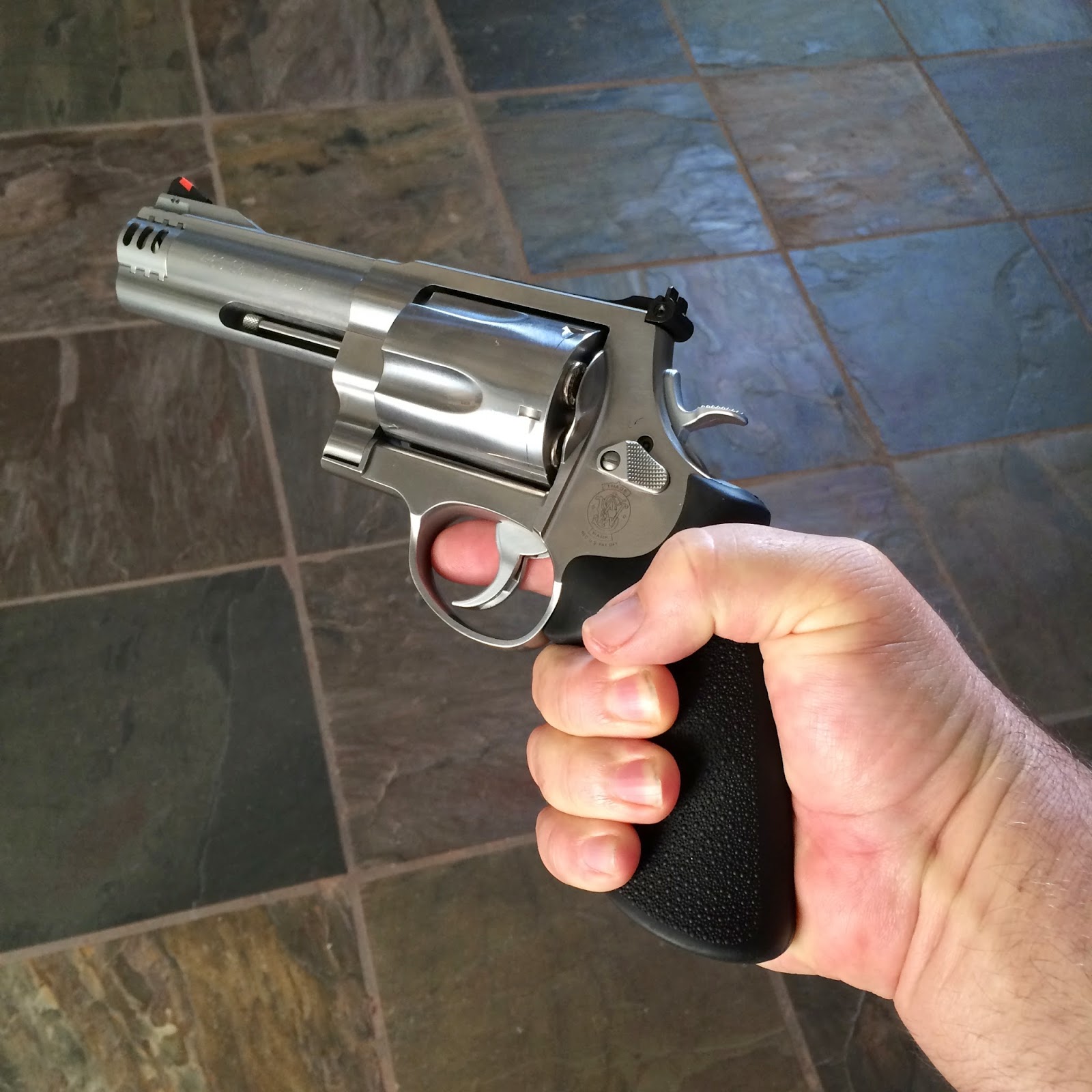 They have their point of view. I have mine.
S&W 460
The .460 S&W round is a lengthened, more powerful version of the popular .454 Casull, itself a longer and more powerful version of the .45 Colt. Consequently, firearms that fire .460 S&W are usually capable of firing the less powerful .454 Casull, .45 Colt and .45 Schofield rounds. For instance, some lever actions are designed to handle cartridges within a certain length and bullet profile range. The reverse, however, does not apply: .45 Schofield, .45 Colt and .454 Casull handguns generally cannot safely fire .460 S&W rounds—nor can they even chamber the .460 S&W because of the longer case length. The length of the .460 S&W was intended to fully utilize the overall length (2.30″) of the S&W X frame cylinder thereby increasing its powder capacity.
The .460 cartridge achieves high velocities by operating at pressures normally reserved for magnum rifle cartridges.
Smith and Wesson boasts that the .460 S&W is the highest velocity revolver cartridge in the world, firing bullets at 2330 ft/s. With Buffalo Bore’s new loading, the .460 S&W can achieve nearly 2900 ft-lb of energy by driving a 360 grain bullet at 1900 ft/s. For comparison .500 S&W Magnum offers slightly more energy at the muzzle, driving a 350 grain bullet at 1975 ft/s for a total of 3031 ft-lb.
The disadvantage that the .50 caliber S&W round has in comparison to the .460 caliber S&W round comes with the ability to ‘target shoot’ with smaller and less expensive .45 Colt ammunition in the 460 handgun. 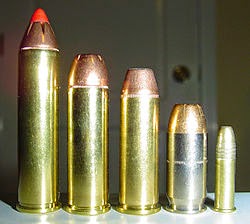