The Pentagon – in the Age of Quarantine 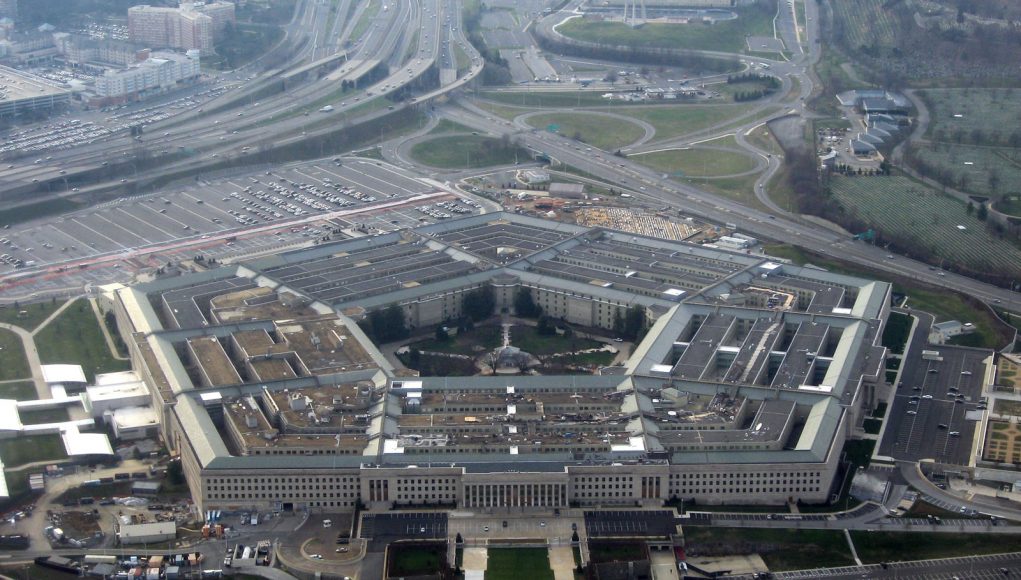 I had an amusing conversation that I’ll share with you. A senior person at The Pentagon, who will not be named, was chatting about military procurement, and how he didn’t expect much of an interruption because of the Chinese Plague. I don’t think that he’s usually insane, or to put a finer point on it, he hasn’t been in my experience…lately. But he’s in denial. What was true a month ago isn’t necessarily true today.

The reality is something quite different as other Pentagon officials are bracing for companies being unable to deliver weapons on time as the Chinese Plague makes its way through company assembly lines and supply chains. Some aircraft production has stopped by Boeing – in the short. Long term, where there was the promise of funding, it was just spent – Six trillion dollars – on other than military stuff.

And before you comment about the bloated military budget, consider that it provides a LOT of middle-class jobs. It’s often been referred to as “welfare for the middle class” by some crass observers. Six trillion dollars would have bought a lot of stealth aircraft, submarines, and wonder weapons. But was spent to defend the population against a Chinese biowarfare experiment gone bad instead. Thanks Wuhan Virology Laboratory…

There is a cause and effect of the global financial meltdown, with oil trading at $21/barrel, with the quarantine, and it spreads change and pain to literally every aspect of the society.

I had another conversation recently that started with “YOU PIG, YOU’RE DOING BUSINESS WITH CHINA”. It wasn’t quite that strident, but I pointed out that if you want personal protective equipment in this Age of Plague, you had to look to China, because they had the factories that made the stuff. The conversation moved to the future, and how the USA shouldn’t do business with China. I happen to agree that if the USA needs something, we should make it here. It’s a good lesson, a take-away from our experience with the plague. Most military hardware is made in the USA already. It would be good for the economy and the supply chain if that happened, but will we remember the lesson?

On September 11, 2001, who would have predicted that the next US President would be a semi-Muslim named Barack Hussein Obama? You remember him, right? The guy who arranged for the delivery of $1.3 billion in cash to Iran.

What will the Pentagon be learning? And how will THAT impact the economy in the future. It’s all yet to be written isn’t it?