Independence and the Quality of Propaganda 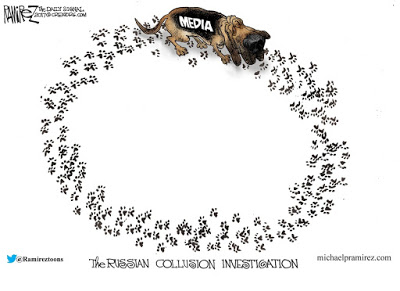 Facebook
Twitter
Pinterest
WhatsApp
As we celebrate and commemorate American Independence, it’s important to reflect on the proper role of government. I heard what was supposed to be an inspirational tribute to America  last Saturday (July 1 – but many were celebrating Independence Day early). It discussed freedom of speech, freedom of the press and then included things that were never included in any founding document such as freedom from want and the right to dignity.

Freedom from want is what the communists promise but never get around to delivering (unless you’re an elite crony or a government apparatchik who is needed by the elites to screw the regular folks). It’s the lie that has been keeping Illinois spending “other people’s money” in a ponzie scheme that is unraveling as we watch. It’s ObamaCare, which was also a scam of income redistribution and ‘social justice’. Other people’s money spends so much more sweetly than your own, earned by the sweat of YOUR brow.

The right to dignity? Dignity is state or quality of being worthy of honor or respect. The Founding Fathers never offered you that as a condition of birth. Honor and respect are earned. There is a faux dignity where the elites give themselves medals and testimonial dinners for not doing anything, but America sees through that. It’s why Hillary Clinton wasn’t elected president. Respect is something that is bestowed as a condition of fidelity. Social justice warriors hijacked the term “dignity” and applied it to scoundrels. You hear the term tossed around in conjunction with minorities from time to time as I did on Saturday.

Then the discussion moved on to the current propaganda that the news media is trying to force down the throat of the nation. One of “foreign corruption of our election process”. Of the people who were listening, I don’t know how many just liked the lofty words, delivered with passion and how many realized the quality of propaganda?
Maybe it’s just because I was standing in the People’s Republic of Kalifornia? I hope that the rest of the nation is not subject to this drivel. But you know that it is at least to some degree.
I wish you all a very happy Independence Day and hope that in between the BBQ and the swimming pool that you reflect on the Constitution and the Bill of Rights. Maybe take a minute to read the Federalist Papers. It’s only through an informed populace that we maintain freedom. And the state of education is so dismal that many high school graduates couldn’t find Syria or North Korea on a map. Though they have likely been told that President Trump is evil.

Theodore Roosevelt’s ideas on Immigrants and being an AMERICAN in 1907.