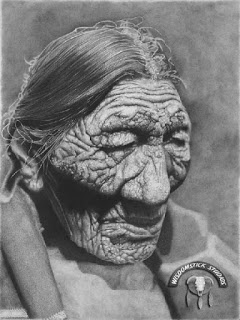 Photo (left): Black Belly, a Cheyenne woman. There is some confusion as to the date of the photo, alternately listed as 1905 and 1921. My sense is that it was taken at the earlier date, when photographers rushed to record what was left of the Indians before they were gone. (today they exist as “native Americans”,  and they are ‘wards of the government’, which is something altogether different)
That was also the case with “Arrow Walking” (below), an Indian who had been shot with arrows so many times that the tribe changed his name.
Indian names could change over a lifetime. There was the name you were given at birth, usually a name given when you came of age, and then a name that sometimes came with a great event in your life. I couldn’t find any reference to Black Belly’s story, but it’s all there in her face, isn’t it? 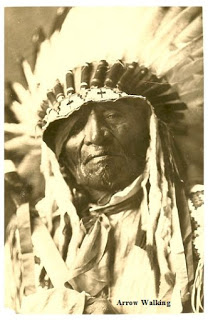 Geronimo (Apache), Quanah Parker (Comanche/Scots-Irish) are pictured below in a 1905 photograph. As I understand it, the photo was taken at Ft. Sill, OK, at Parker’s house where Geronimo was a house guest. 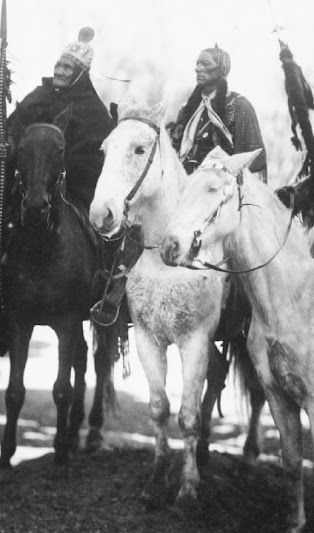 The days of “The Old West” passed very quickly as the modern age overtook the people who were swept up, and swept aside by it. 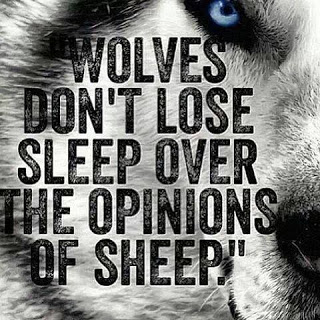