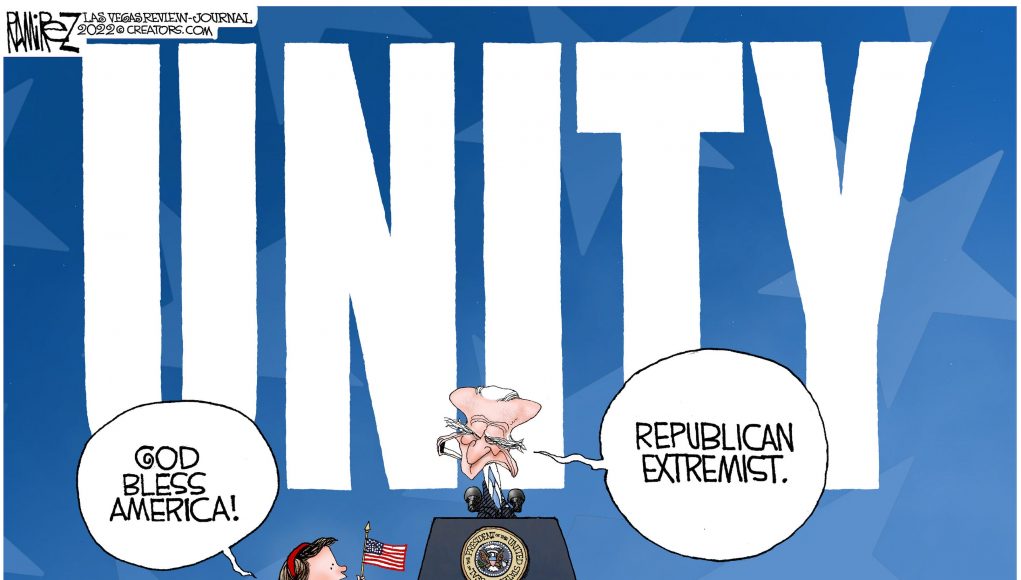 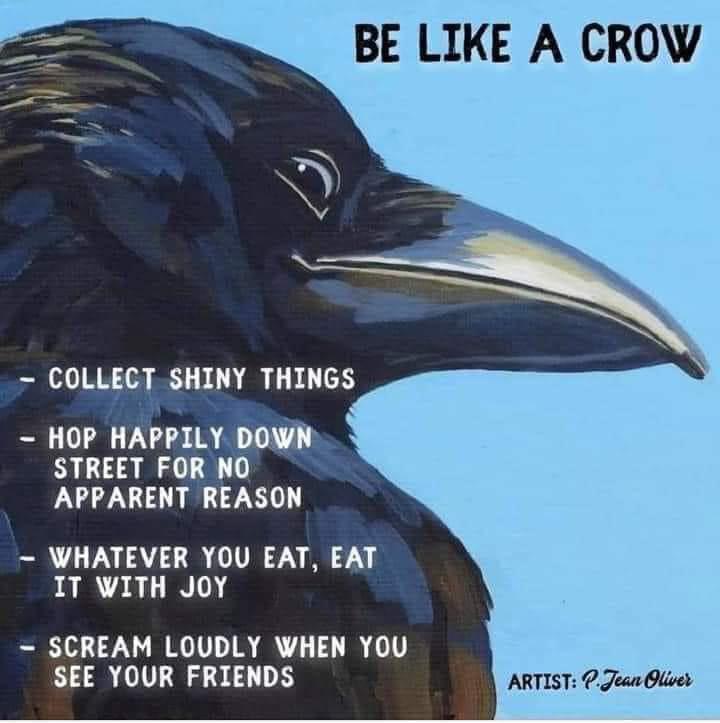 Bill Cr. (Not to be confused with Bill C) visited the White Wolf Mine yesterday for lunch (we ate shrimp tacos – you only get keto-friendly food here now). Bill Cr moved to Idaho a year after I moved to the White Wolf Mine, where the hovel had been under construction for a couple of years. We engaged in a discussion of who is more conservative, Arizona residents or those from Idaho.

Why didn’t you move to Idaho, LL? – Because it’s much colder there than in Arizona – even though I live on the Mogollon Rim (not in the desert). He admitted that the remote nature of the White Wolf Mine led to a better compound than could be constructed in suburban (sort of rural) Idaho. Yes, I live in the middle of a national forest and he doesn’t. It’s apples and oranges.  There are restaurants and gas stations where he lives and a generally conservative population. I’m not against Idaho at all. I just preferred Arizona. 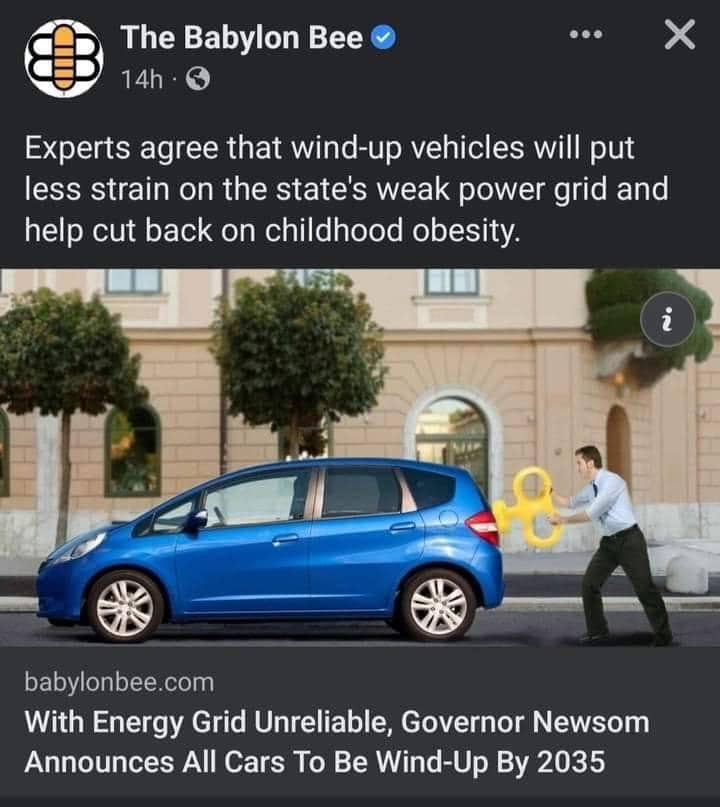 * The FBI is not finished with Pres. Trump. More raids are planned at other residential and business locations. –to slow the spread of MAGA.

* Former Chief Strategist Steve Bannon was charged on Thursday with felonies for helping organize the We Build the Wall movement. A movement of private donors built several miles of the US border wall when Democrats AND REPUBLICANS in Congress like Paul Ryan refused to honor President Trump’s pledge to secure the US southern border.

* Tranny Urine – Trans activists left over 60 bottles of piss outside the offices of the Equality and Human Rights Commission (EHRC) on Friday afternoon to protest the government watchdog’s policy on trans access to public facilities. Masked representatives of the anonymous group Pissed Off Trannies (POT) ceremonially delivered the urine to the EHRC offices in Westminster, London, and staged what they described as a “piss-in”.  Liberals pissing on liberals – fitting.

* Worshiping Satan openly, which likely includes sacrificing cats, can be the gateway to federal service.

(h/t Claudio) According to the statement made by the head of the Polish Ministry of Defense (MoD) via his Twitter account, Poland is examining options when it comes to the acquisition of attack helicopters. The Polish MoD has sent an offer request (LOR, Letter of Request) to the US, regarding the potential procurement of 96 AH-64E Apache Guardians for the Army aviation units. The statement also mentions a potential Transfer of Technology, it remains unclear, however, what the scope of that transfer would be.

The above tweet somewhat ends the saga of the Kruk attack helicopters procurement program, where AH-64E, AH-1Z, Airbus Helicopters Tiger, and TAI/Leonardo T-129 ATAK were being considered among the possible bids. This is also yet another procurement that is done in a manner that omits a competitive tendering process in Poland – the usual course for major defense contracts. 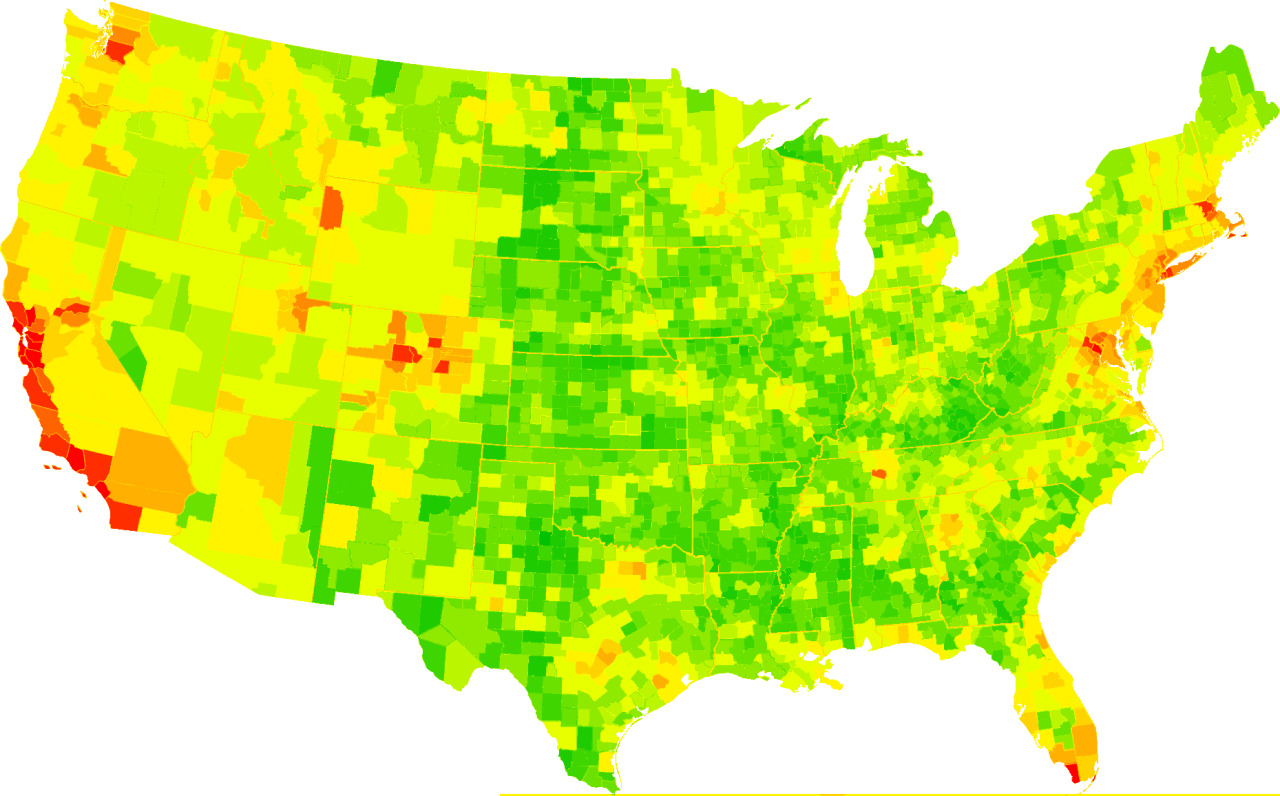 Least to most expensive [contiguous] US counties to rent an apartment AND buy a house.