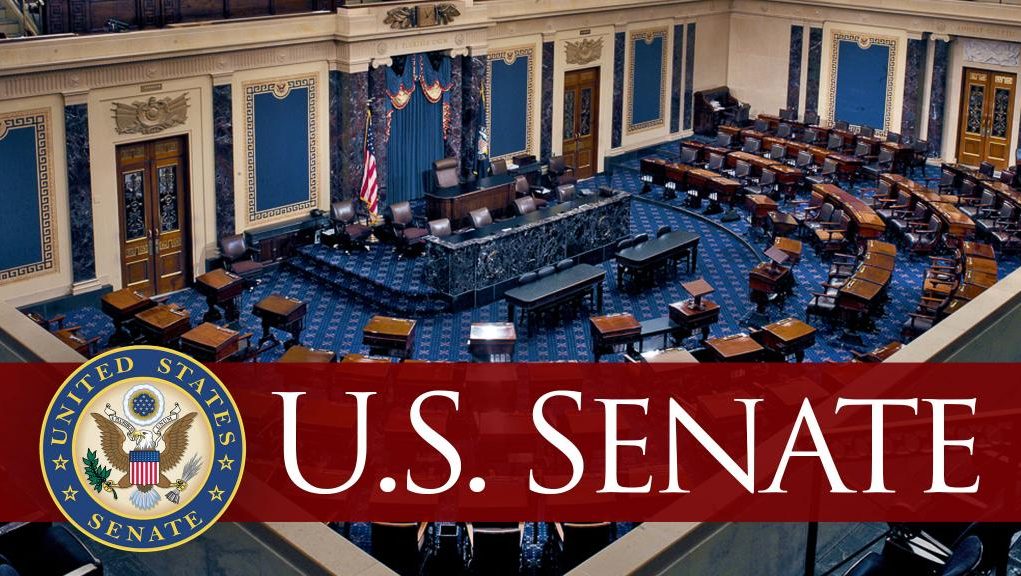 In 1913, the 17th Amendment was ratified. For the first time in American history, voters would be able to directly elect their United States Senators. The decision seems like a no-brainer. Shouldn’t the people be allowed to elect their own Senators?

Originally, the Constitution provided that state legislatures should select U.S. Senators. Imagine that you do not get to vote for your Senator. Instead, you know that you will elect your state legislators, then THEY will choose someone to represent your state in the United States Senate. Early Americans lived this way, and they began to want something more democratic.

“The thing we do want,” Senator Albert J. Beveridge said at the time, “the thing upon which the people are determined, the thing which they ought to have . . . is a right of the people to elect their Senators themselves.” Any other position, Beveridge concluded, stems from a “profound distrust of the people” and should not be tolerated in a democracy.

Unfortunately, his statement reflected a deep misunderstanding of our founding principles. The Founders were never trying to create a *pure* democracy. Instead, they created a republic, complete with separation of powers, checks and balances, and other safeguards for liberty. The senatorial election process was one of these safeguards.

Nevertheless, the 17th Amendment was passed, and it had a lot of support. Only 191 legislators *nationwide* opposed ratification—152 of those votes came from Vermont and Connecticut! Most state legislatures unanimously supported the change. Besides the concern about being “more democratic,” people were upset about legislative stalemates in the selection process for Senators. Some people were also concerned that their state legislators were open to bribery.

But if your state legislator is open to bribery in one area, why wouldn’t he be in other areas? And why would you keep electing him?

Ratification of the 17th Amendment has had many unforeseen consequences.

The original constitutional provision made Senators accountable to state legislatures. Thus, the states themselves, as sovereign entities, had a voice in the federal legislative process. They could defend themselves from encroachments upon their power or from mandates put upon them by a federal government quick to make promises but slow to fund them. But the 17th Amendment, as Senator Zell Miller noted in 2004, “was the death of the careful balance between State and Federal Government. . . . Today State governments have to stand in line because they are just another one of the many special interests that try to get Senators to listen to them, and they are at an extreme disadvantage because they have no PAC.”

Since 1913, the federal government has massively grown in size, cost and power. But what would it look like today if the 17th Amendment had never been ratified? 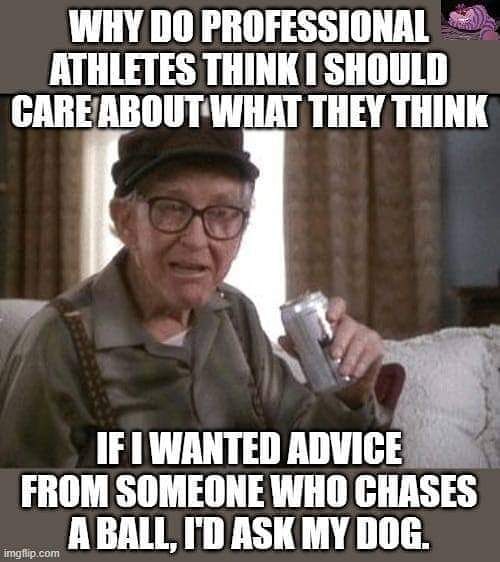 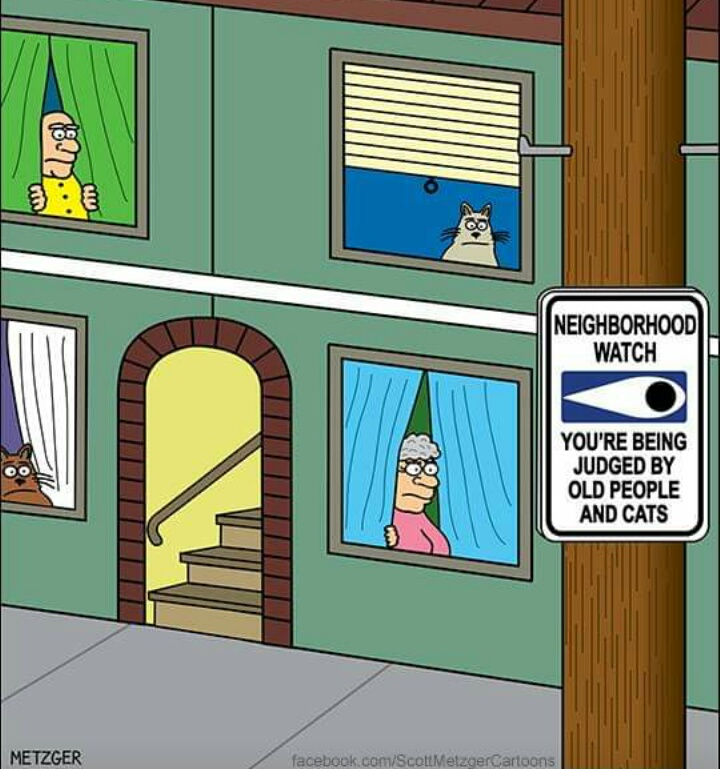