WHO do you love? 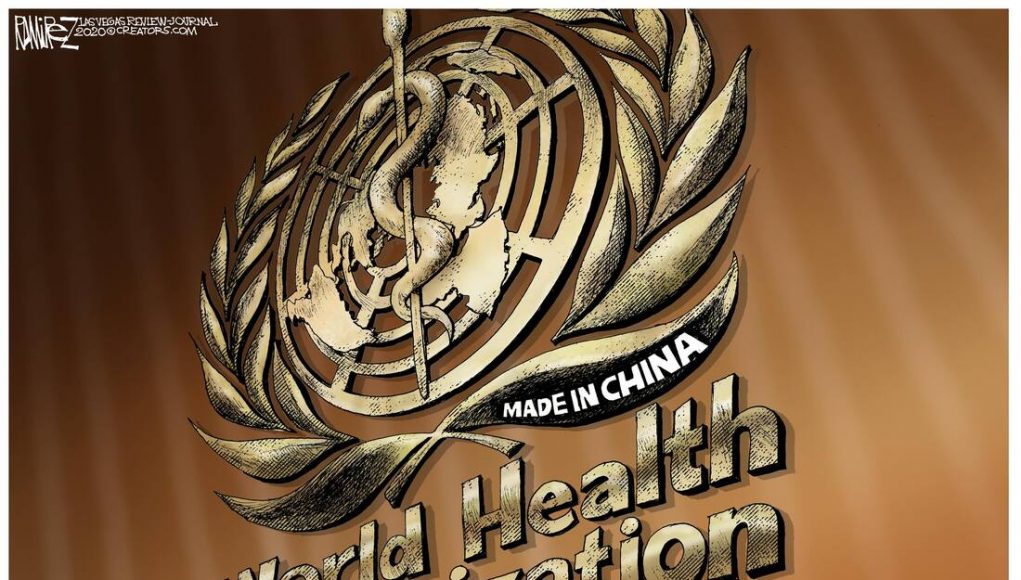 The mainstream media has a genuine love affair with the People’s Republic of China. The love runs so deep that they are unhappy with anyone who points out that the Chinese Plague was a Chinese bio-weapon with an early (accidental) release.

That deep and abiding love extends to the World Health Organization and the UN in general. The WHO is said to be an extension of the Chinese Communist Party (CCP). You can make up your own mind, but I think that listening to the rantings of The WHO should have the same credibility as AOC, or a dog, barking at a full moon. Or the squeal of rats fighting over a piece of cheese in a filthy alley. All the same metaphor. 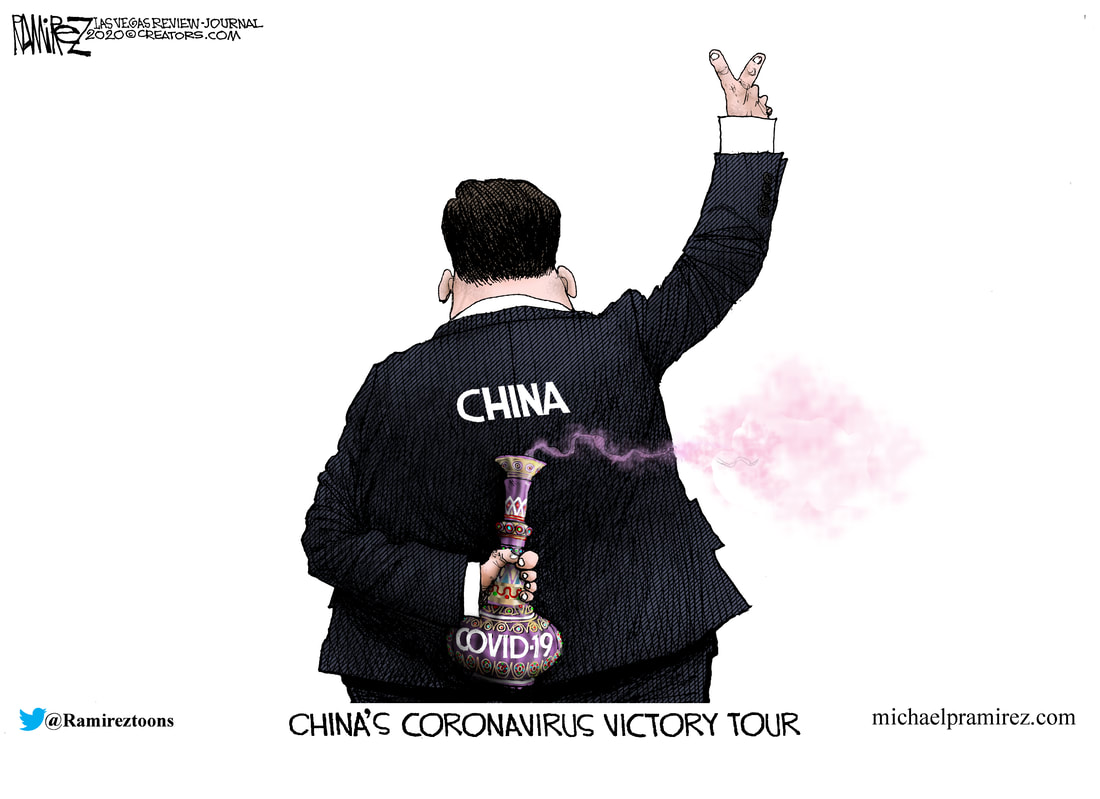 So there we have the World Health Organization, covering for China, lying to the rest of the world, lulling them into a false sense of security. The question for America is – how should we deal with them (and with the UN) in the future. It’s not just that we need to reexamine our relationship with the People’s Republic of China – and the UN – it’s everything that they touch. Treat it as if it’s the plague.