Luau at the White Wolf Mine 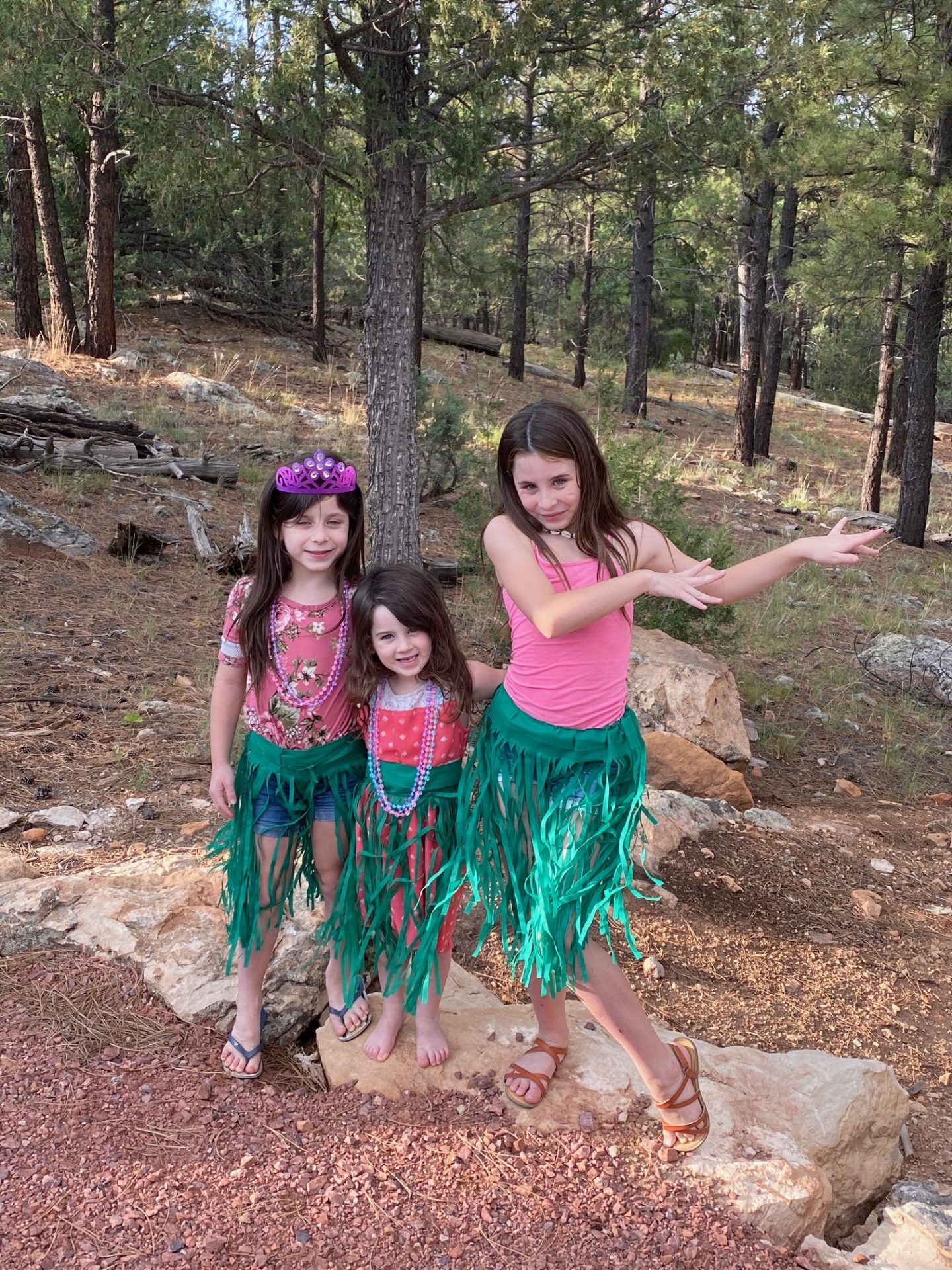 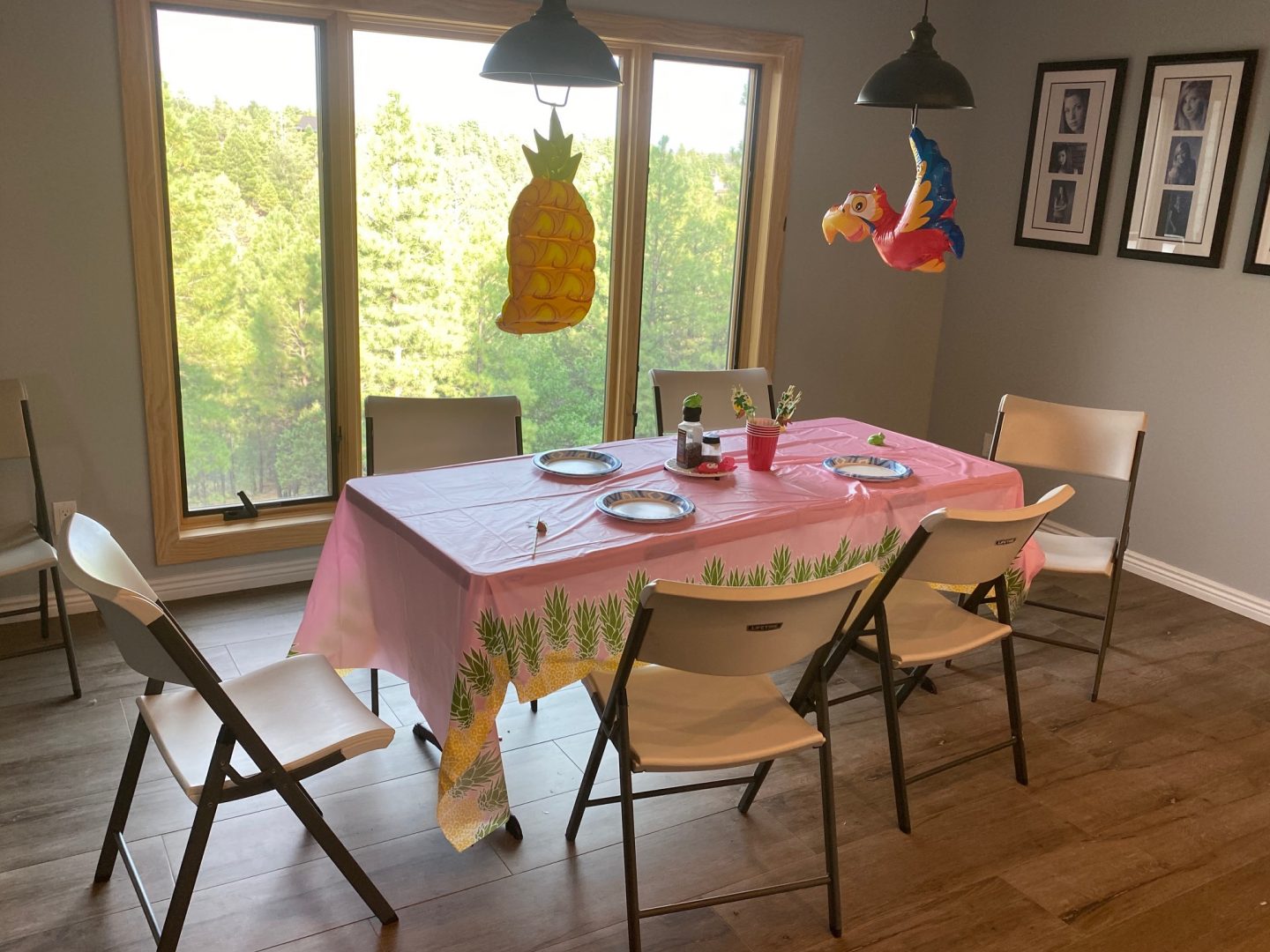 Who says that you can’t be in Hawaii and the Arizona mountains at the same time? That’s right, nobody. So the LL granddaughters have arrayed in their finest Hawaiian garb and have decorated a picnic table.

What is the occasion? Since when do you need an occasion to have a party. BBQ’d sliders (mini-cheeseburgers), french fries, Tropical punch smoothies, and delicious shaved ice with toppings afterward make for a party wherever you are. I would have taken them to Hawaii but the plague has shut down enough that it wouldn’t be fun. So we’re doing it here. Damn the Chinese Plague. 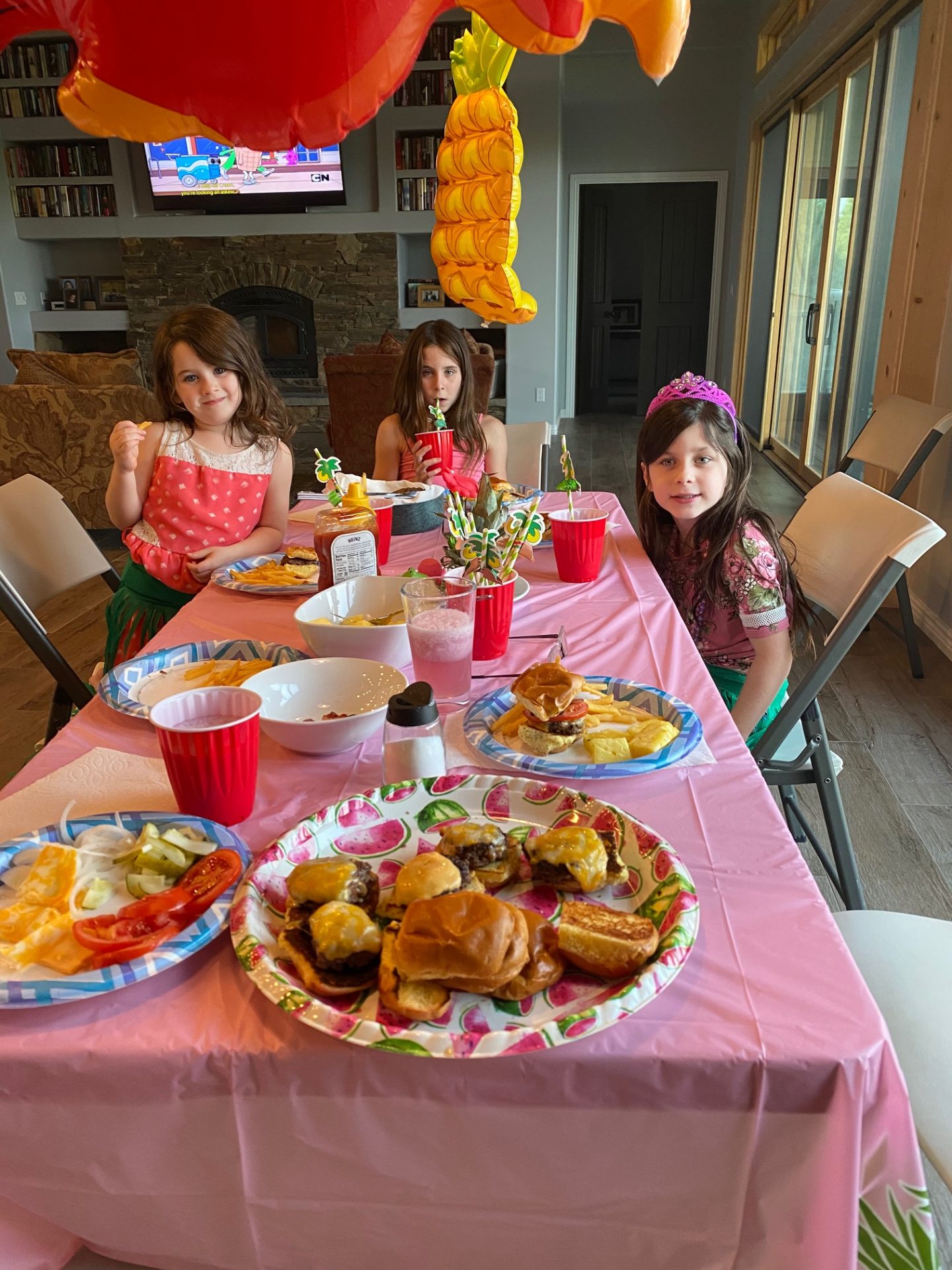 Every meal a banquet, every paycheck a fortune, every formation a parade.

The girls need to do some sort of chores while here at the mine. Sometimes they go out and pick wild flowers, which are deposited in a jar. It’s not real “chores”, but they are little girls and most of what I actually need require a man’s attention, strength, etc. Maybe one day they’ll be big enough to use a chainsaw and thin pines, but not today.

I’m working on a plan to deal with some landscape issues here on the property. It doesn’t look too shabby, given what it is and where it is, but I can do better. The girls are giving me input and drawing things for me as part of their chores.

The LCS program, heralded by admirals and beltway bandits alike, was/is a mess. Yes, the ships can move, and with some difficulty they can accomplish underway replenishment (UNREP) and they do have some weapons that work some of the time.  There is an opinion out there that they might function well intercepting cartel “drug subs” that are unarmed, low observability boats that move tons of narcotics from narcoland to the the American homeland. None of them have to date, but some of them are out there looking. They can’t look for long because they need to refuel. 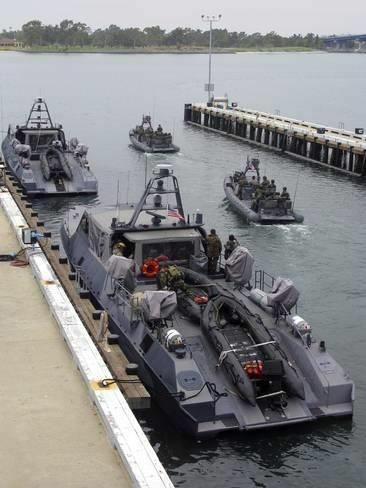 To date the US and Mexican Coast Guards have had all of the luck seizing the drug ships, but even a blind pig can find a truffle sometime, so maybe the LCS fleet will get lucky?

Naval Special Warfare small boats (much smaller than an LCS) don’t participate in the war on drugs in the same way as the fleet does. They exist to fulfill different requirements of the Navy.

The LCS craft are ships looking for a mission and the Navy sends them here and there to try and justify their existence. No luck so far. I’ve offered elsewhere that if you put big radar reflectors on them that makes them look like aircraft carriers, they’d find a use as a decoy in the coming war with China.

Do You Remember Donna Brazil? 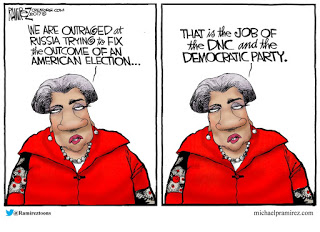 She used to be the DNC Chairperson. The donkeys sacked her for unethical conduct when she was caught passing debate questions from CNN to Hillary. I can’t imagine the DNC looking down on unethical conduct, but I guess there was a moment.

Now she makes her living as a commentator on Fox News, where she badmouths President Trump for a living. I guess Fox found something that she could do. 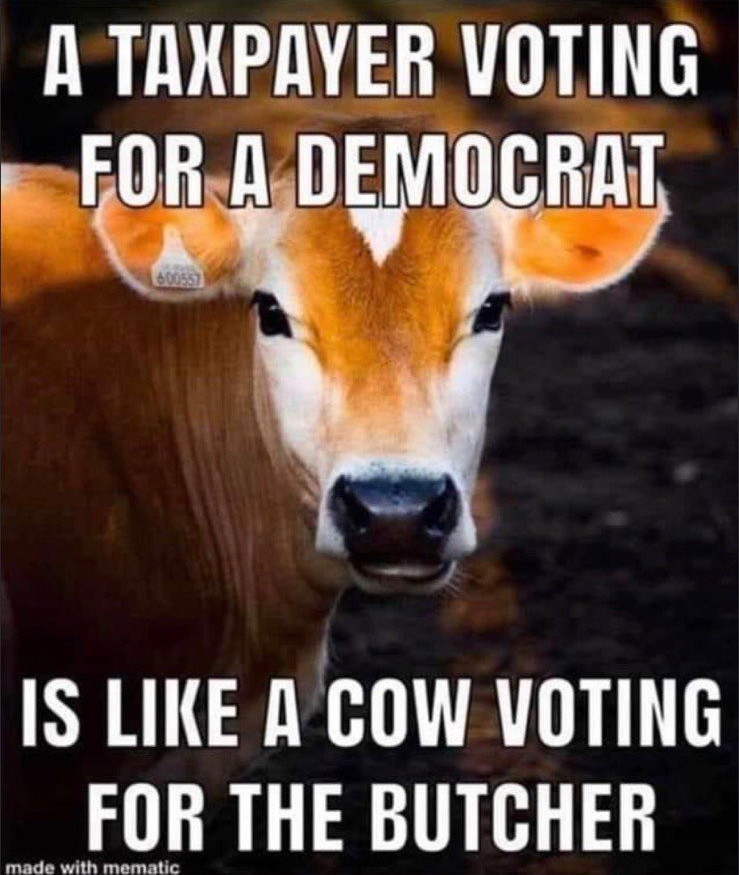 She joins Chris Wallace and Juan Willians in delivering DNC talking points. She has hinted that Social Security was running out of money under Trump, but hasn’t mentioned anything about the country running out of welfare money under a Biden Administration. Curious. (The first group worked for their benefits, the second did not)

There’s a lot of chatter about Biden not showing up for a debate with President Trump. Biden can only read from a teleprompter (poorly). It will be interesting to say the least. Maybe the Dems will pull a switcheroo and install another Democrat Nominee to replace Biden before the election. A faked health crisis will do it.