When we think of so-called wonder weapons, the first great leap forward were the Nazi Wunderwaffels. Before that, there were intermittent leaps forward but the age that brought us the American development of the fission bomb and the fusion bomb was also dramatically illustrated with the German efforts to create war-winning weapons as they fought the unbeatable US logistics monster, on the other side of the planet, out of reach, filled with hard working people and abundant natural resources. And it’s there that this blog takes us today – for consideration, well short of a polemic. 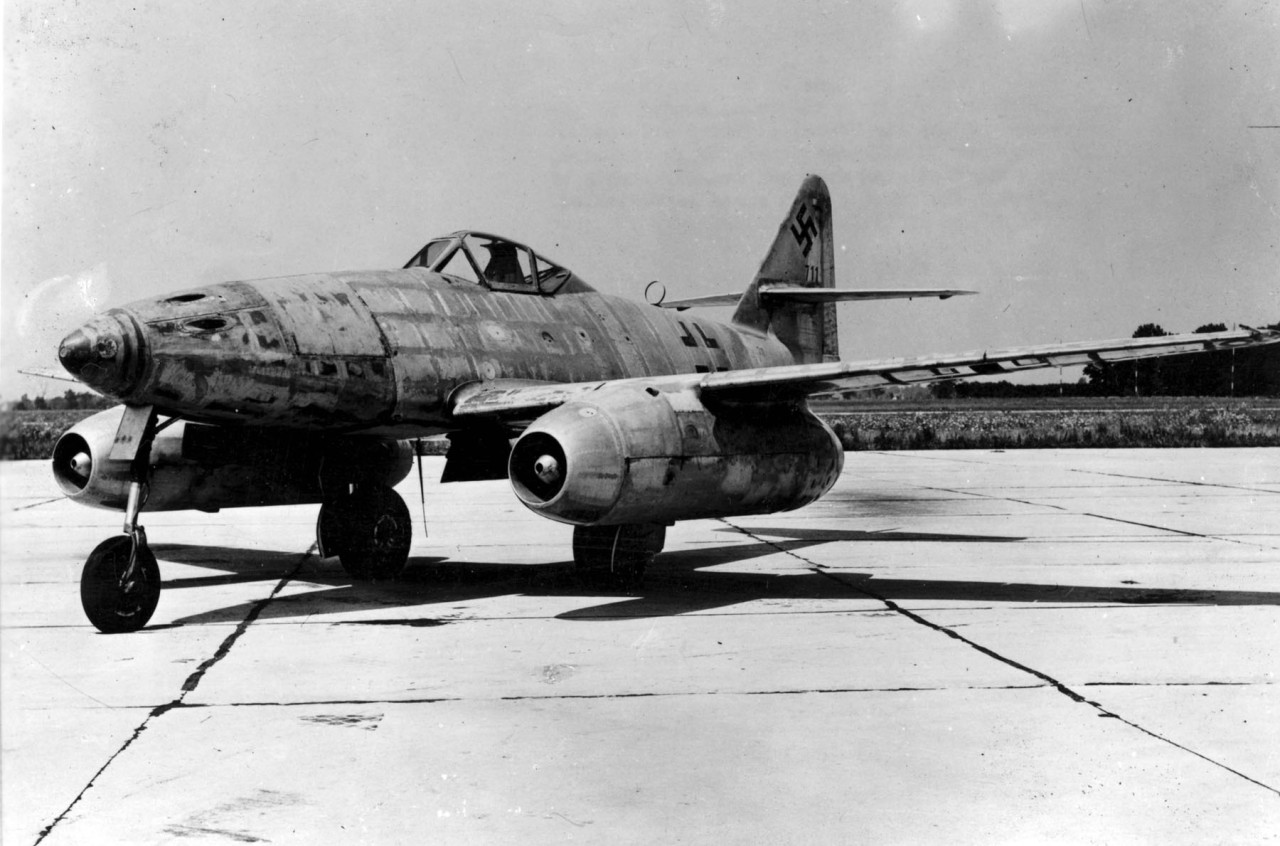 There were also weapons that the Allies had too, but people don’t usually talk about that because it’s seems to be more fun to talk about the German hardware. 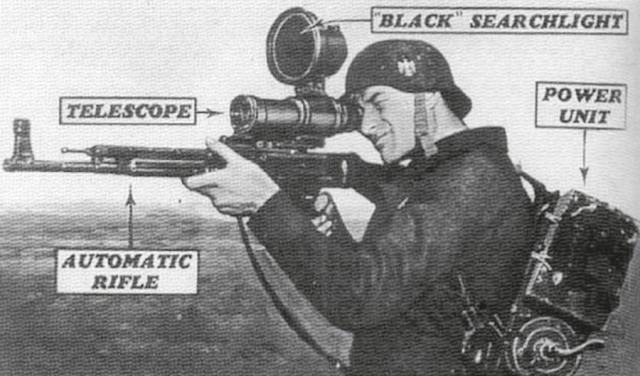 Weapons that were so far ahead of their time that the technology didn’t exist to make them practical and they killed more people testing and building them than the enemy. 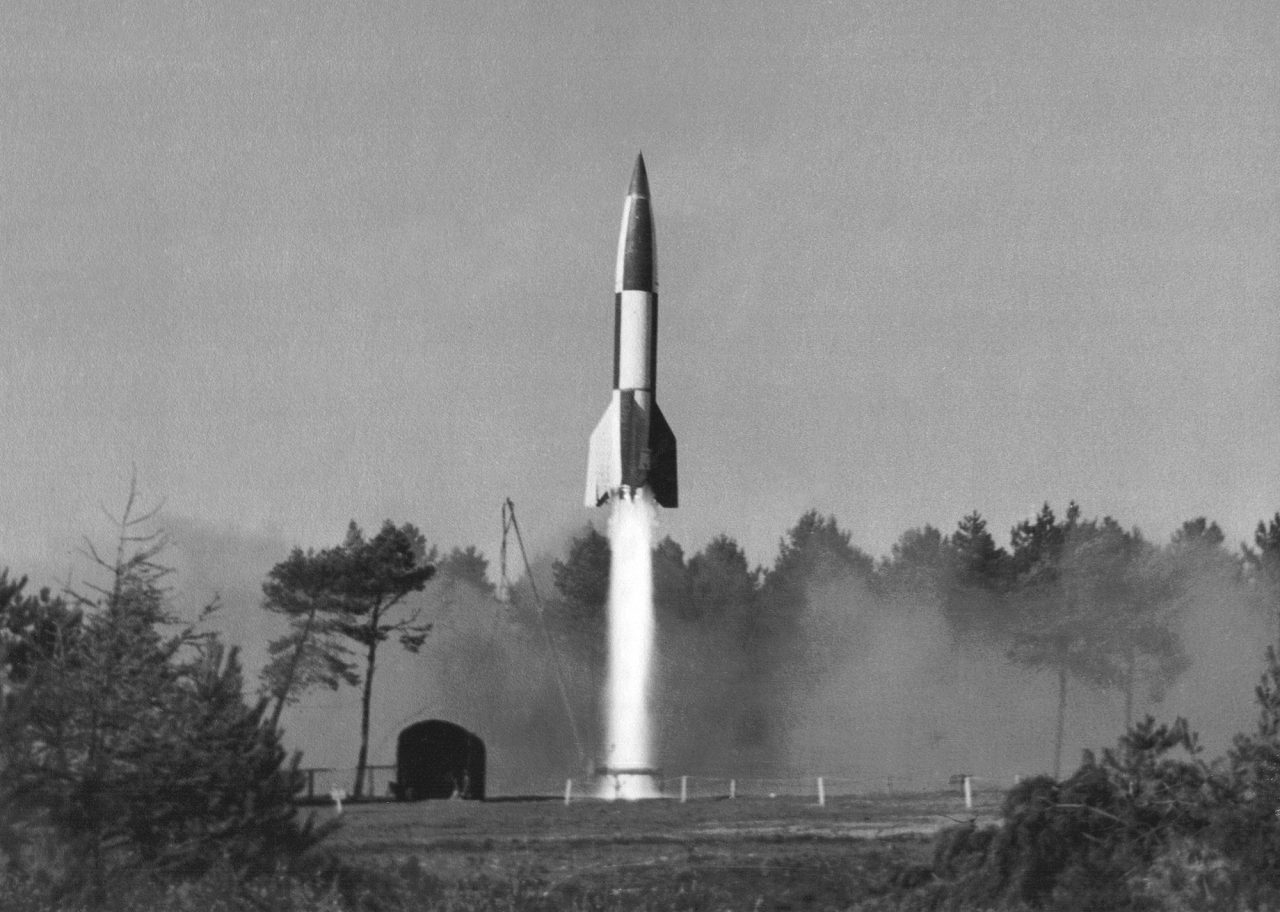 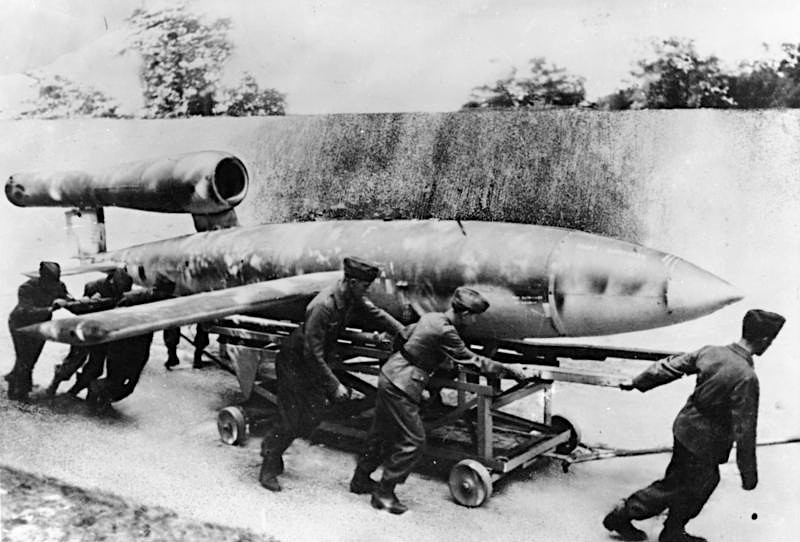 Weapons that were ahead of their time but they couldn’t build enough of them to make a difference. 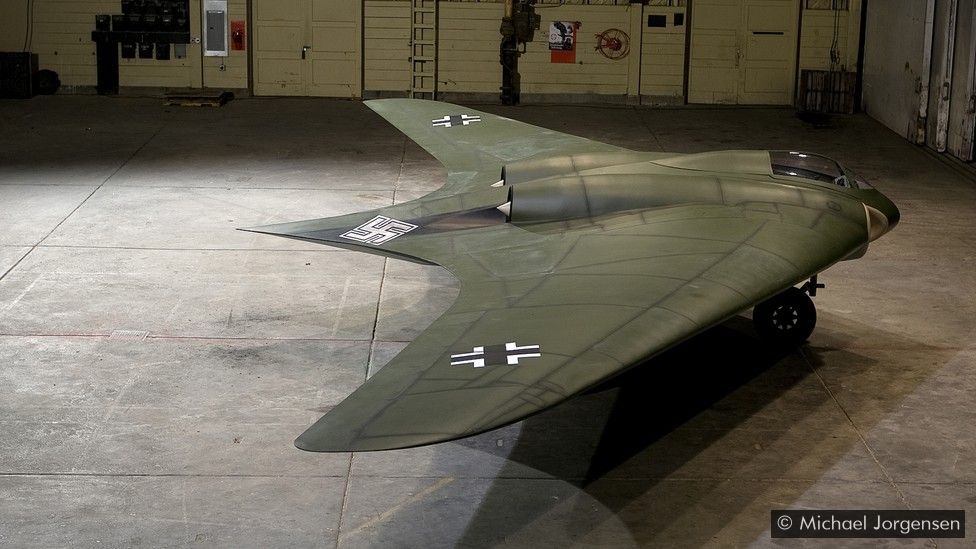 Weapons that would have been a war winner if the Allies hadn’t developed countermeasures which made them completely useless merely a few months after they were first deployed. 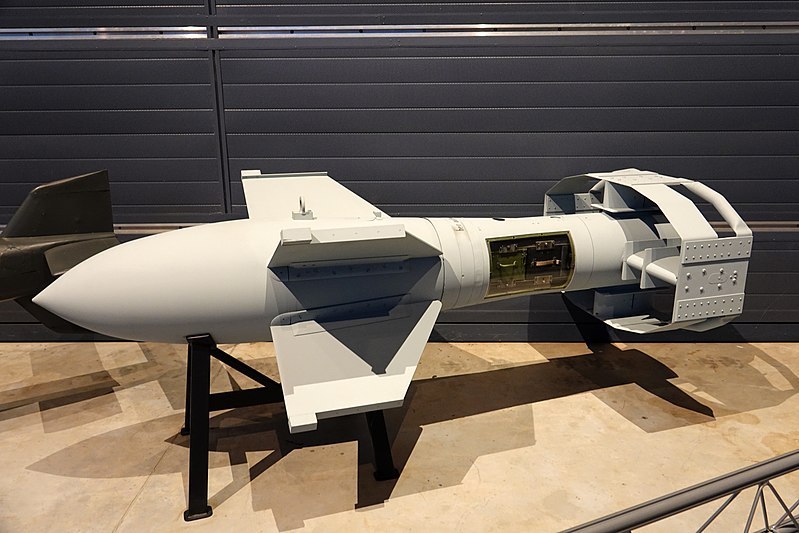 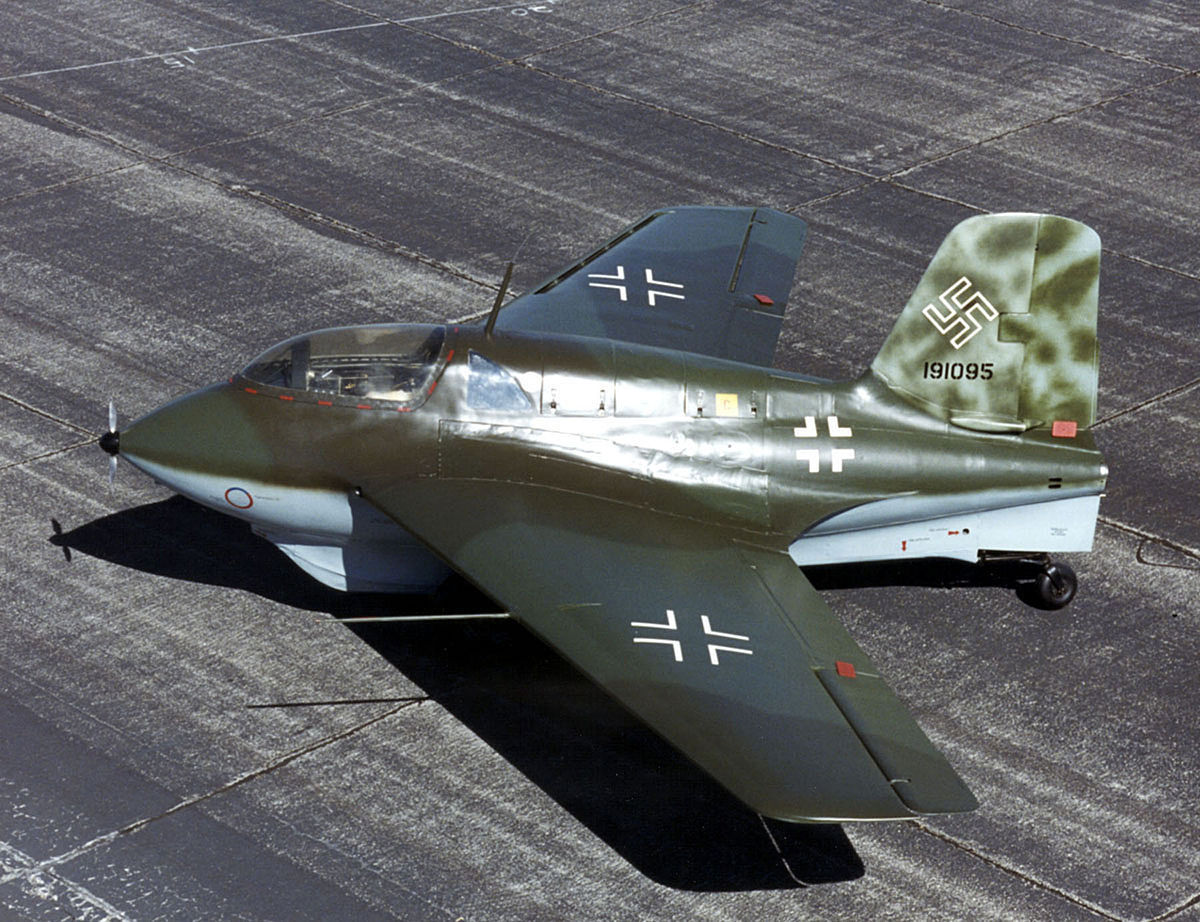 Weapons that were touted as a wonder weapon but were actually just a plywood glider with a gun strapped to it. 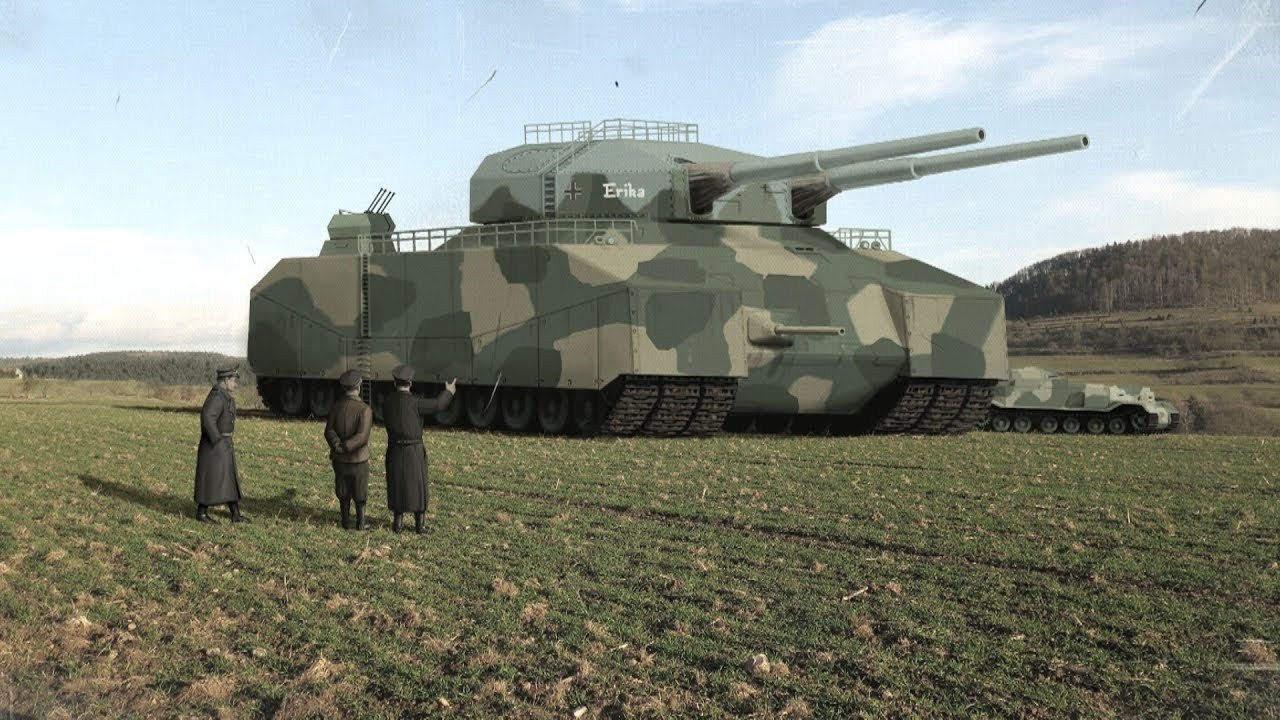 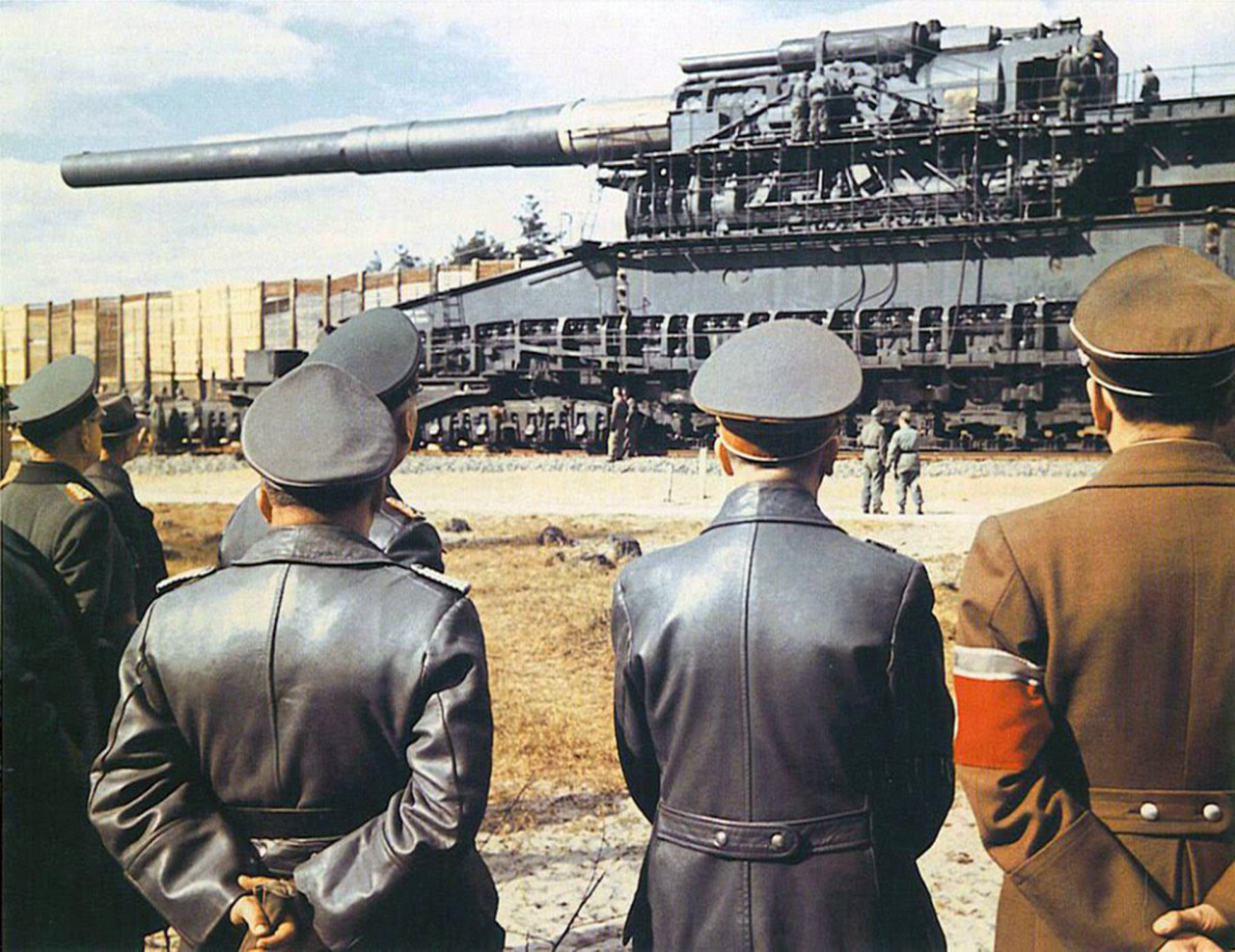 Weapons where a small bloodless raid by a handful of British commandos completely derails and brings an end to the project. 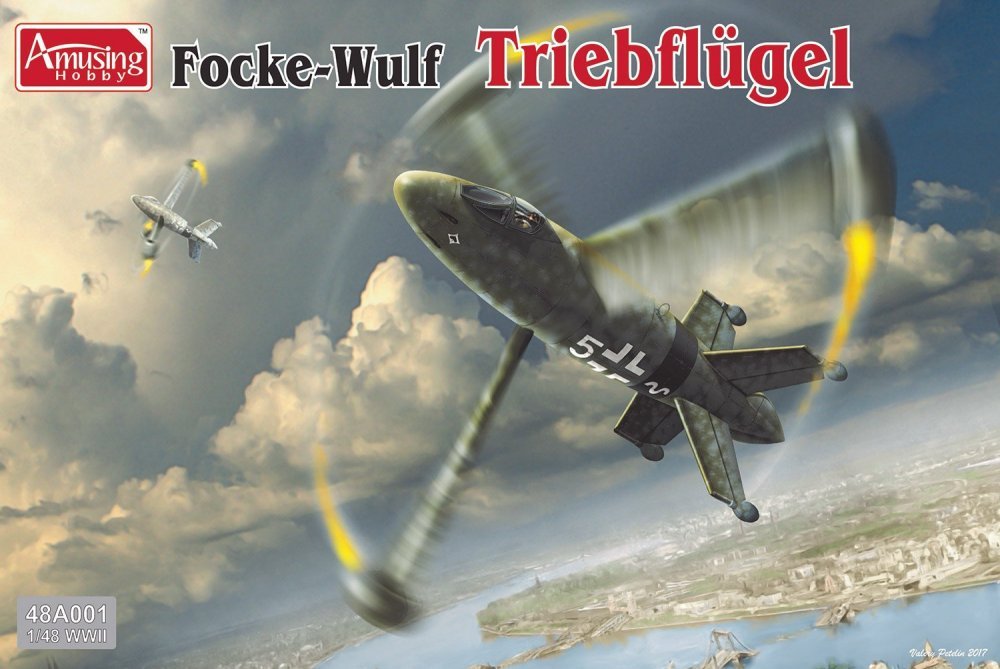 Weapons where it was obvious that the designer was high on acid to seriously think that it would be plausible to build such a thing in the 20th century. 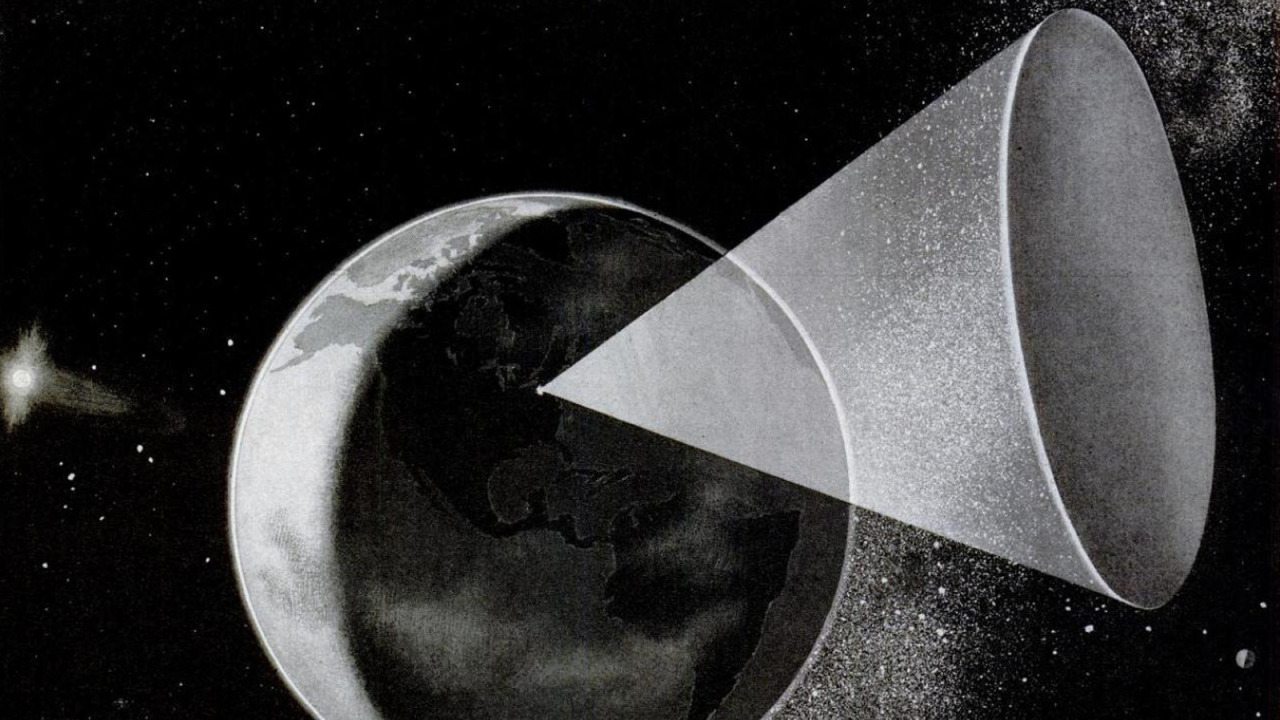 Weapons “The History Channel” made up 60 years after WW2 ended 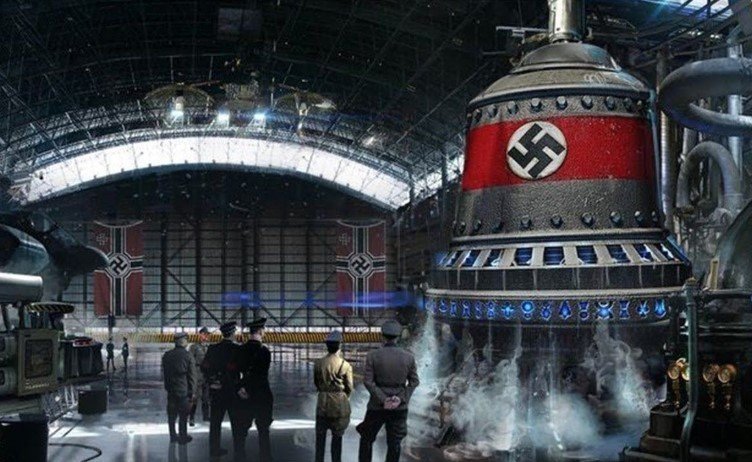