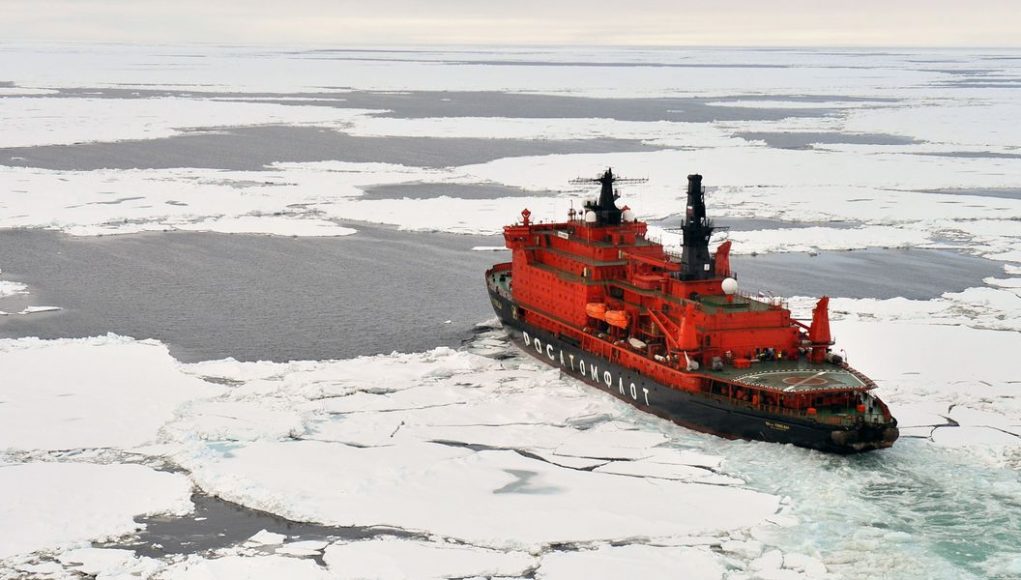 For the last twenty years, we’ve been promised an end to winter as global warming sets in and the Arctic and Antarctic ice sheets vanish.

National luminaries like AOC, Slow Joe Biden, and the Ho have promised us an end to ice unless it’s going into a glass with an adult beverage. If they are to be believed, why is there a race to build more and better icebreakers? 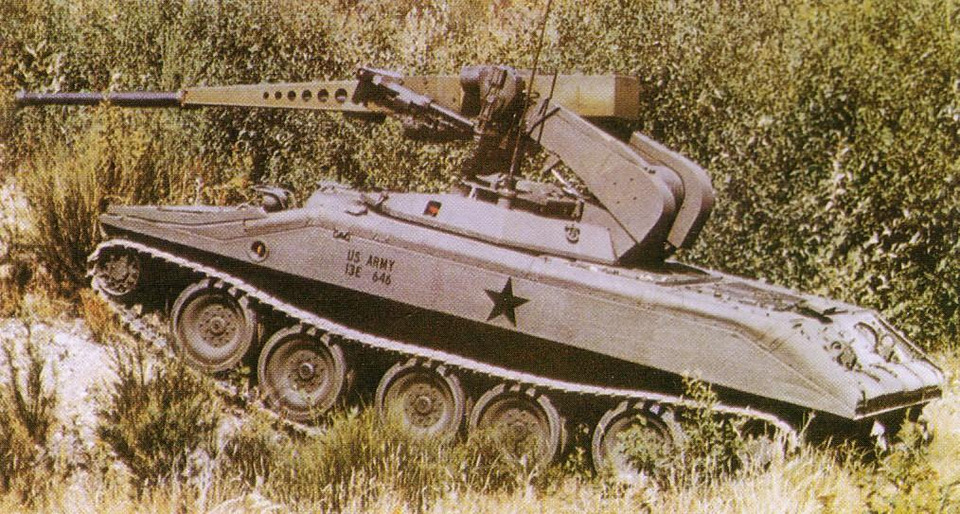 US Army’s experimental light tank: ELKE (Elevated Kinetic Energy), an M551 Sheridan chassis with a rapid-fire 75-mm smoothbore gun. The turretless design allowed for a lighter weight tank and gave it the ability to shoot over obstacles, but proved too complex for production in the 1970s. Fast forward fifty years and the Army is dusting off the design for a robotic ELKE.

A KC-135 Stratotanker is orbiting ACK while Slow Joe is on Nantucket vacationing.

Why didn’t they just stay in the White House? They could have told senile, nasty old Joe that they were in Nantucket at the Nantucket White House. He would have bought off on it and it would have saved the taxpayers millions of dollars. How many gallons of jet fuel is burned during this vacation?

“ The Lancet has just published an urgent warning to high-level government officials to stop falsely claiming that “the unvaccinated threaten the vaccinated for COVID-19.”

“It is wrong and dangerous to speak of a pandemic of the unvaccinated,”

It warns that “historically, both the USA and Germany have engendered negative experiences by stigmatizing parts of the population for their skin color or religion.”

Ending with an urgent plea, “to stop the inappropriate stigmatization of unvaccinated people, who include our patients, colleagues, and other fellow citizens, and to put extra effort into bringing society together.” “

Make of that what you will.

We’re down to 30 shopping days remaining. 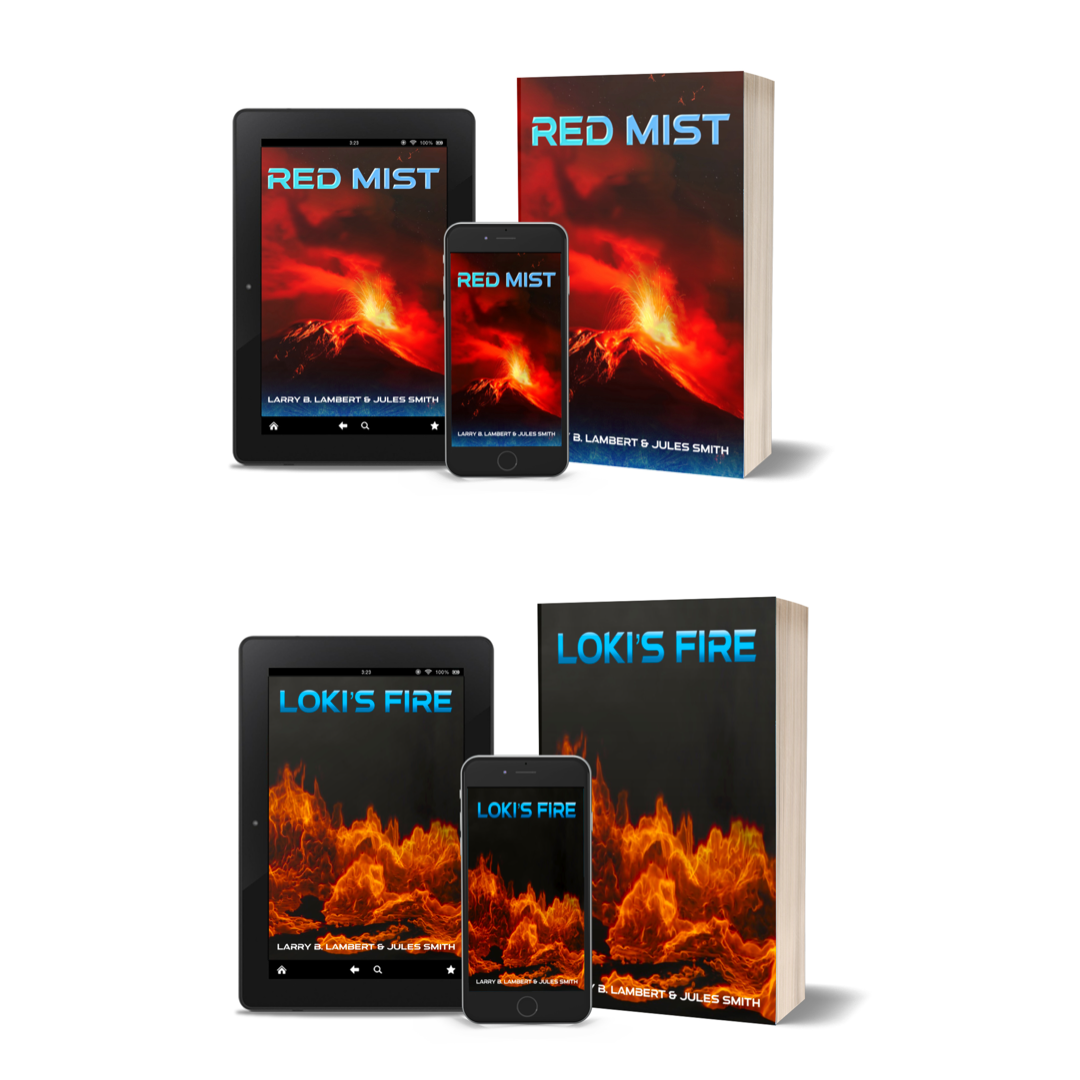