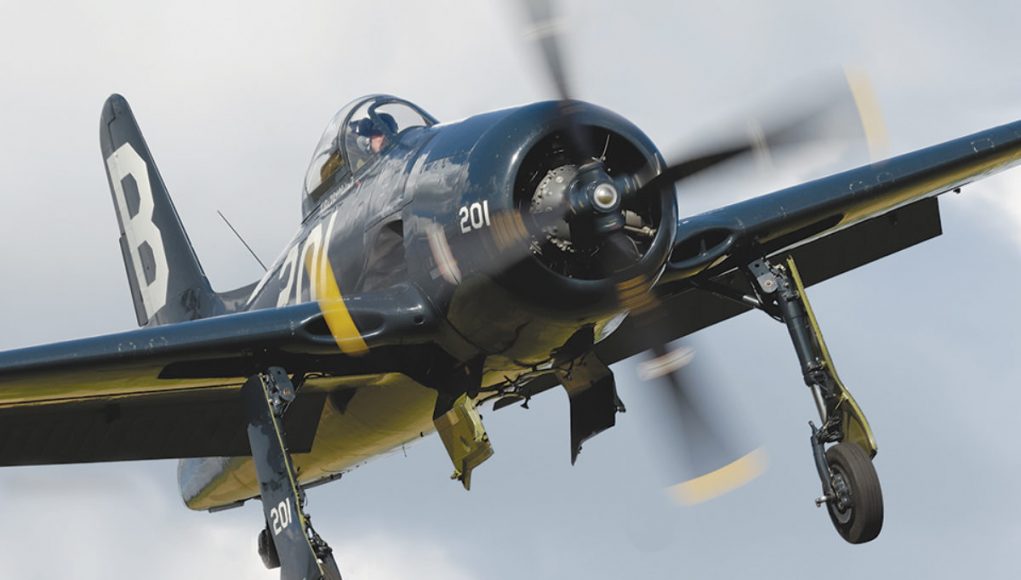 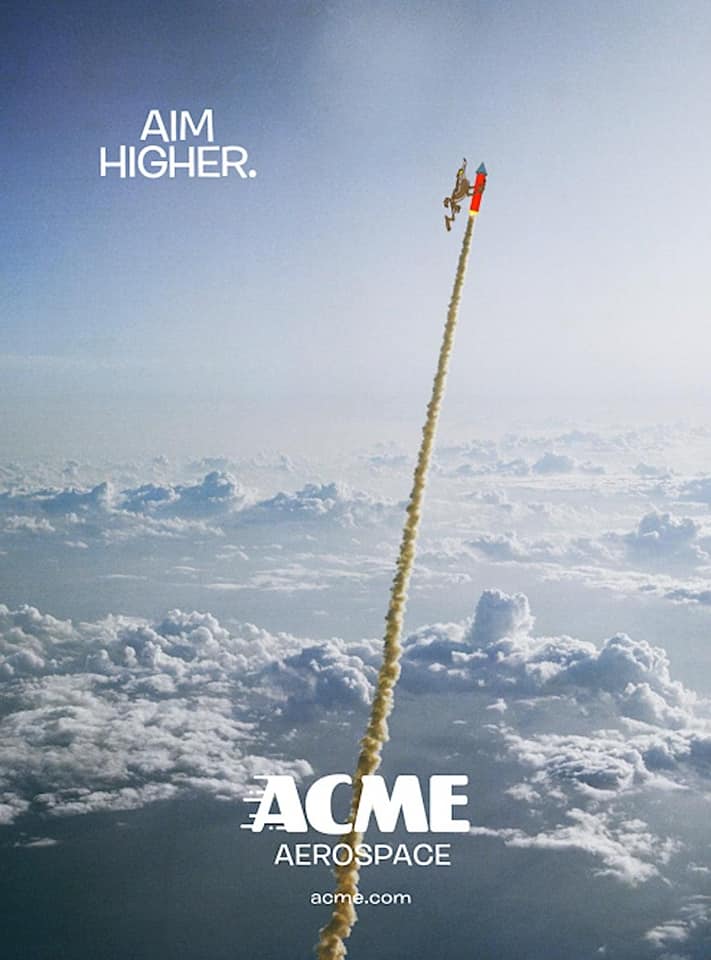 What was the best piston-engine aircraft of World War 2? The debate is literally endless. Success in aerial combat often had to do more with the skill of the pilot than the platform he flew IMHO. The Grumman F8F Bearcat made its appearance at the end of the war and it was a beast. But it didn’t get much time to demonstrate what it could do. Just over 1,000 were built.

The venerable P-47 saw service in the Pacific and over Europe and flew nearly countless sorties, and certainly is in the running for best. Once the engine was improved and they moved to a four-blade prop it moved from the good category to the great category. 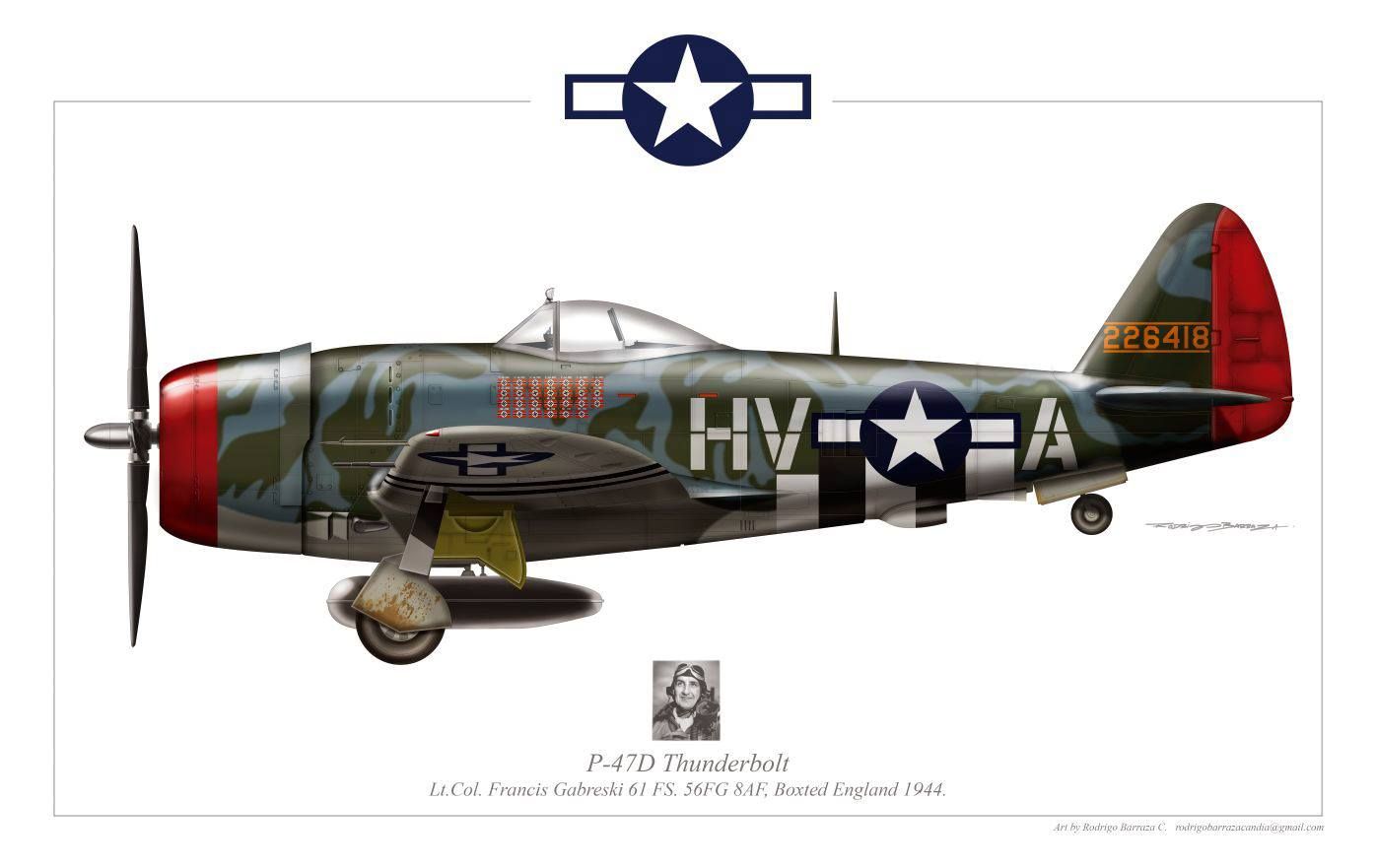 Then there was the Bayerische Flugzeugwerke (BFW)
Messerschmitt AG, Bf 109, which racked up thousands of enemy aircraft downed between 1937 and 1945. By the end of the war, flown by inexperienced pilots, its effectiveness was diminished.  And to be fair, a lot of the air-to-air kills were in the Eastern Theater where the Russians didn’t pose much of a threat to the German aces. 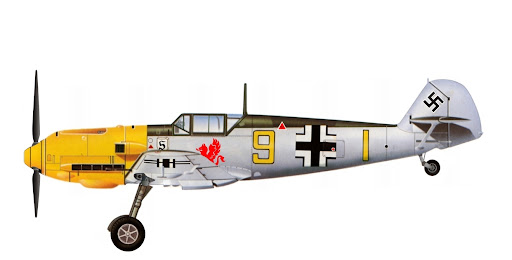 The last dogfights between piston-engine, propeller-driven airplanes occurred in Central America in 1969, where adversaries flew U.S.-built Corsairs and Mustangs.

The dogfights were among the final acts in a brief and bloody four-day conflict between Honduras and El Salvador, commonly known as the Football War. Although a pair of soccer games between the two nations sparked the initial riots, the war was the culmination of longstanding tension over immigration and land reform.

The Salvadoran air force also had Corsairs—about half a dozen Goodyear-built models called FG-1Ds, worn out and all but decommissioned. To replace them, buyers returned from the United States shortly before the war began with a handful of demilitarized P-51s, sold as Cavalier Mustang IIs.

Hostilities commenced at dusk on July 14, 1969, when a Salvadoran Douglas C-47 transport, escorted by two Cavalier Mustangs, pushed out 100-pound bombs over Toncontin Airport in Tegucigalpa, the Honduran capital. Although this and several other early evening aerial attacks caught the Hondurans by surprise, the damage was primarily psychological.

Over the next two days, the Salvadoran and Honduran air forces devoted most of their sorties to bombing missions and close air support. But on the third full day of fighting, Honduran Captain Fernando Soto and his wingman, Captain Edgardo Acosta, came to the aid of a third Corsair pilot who’d been jumped by a pair of Salvadoran Mustangs while strafing targets south of Tegucigalpa.

Soto was among the most experienced pilots in the Honduran air force. He pounced on one of the two Mustangs, turned inside it “real, real easy,” he recalled later, and, with three bursts from his four 20-millimeter cannon, knocked off its left wing. The Mustang pilot, Captain Douglas Varela, was reportedly killed when his parachute failed to deploy fully.

Later that afternoon, Soto and Acosta spotted a pair of Salvadoran pilots flying Goodyear Corsairs. They jettisoned their wing-mounted bombs and used their Pratt & Whitney R-2800‑32W Double Wasp engines to climb above the Salvadoran fighters. During his diving pass, Soto flamed one of the FG-1Ds. (The pilot parachuted to safety.)

But Soto had no time to savor his victory. He quickly realized that Acosta had remained at altitude to check two Salvadoran Mustangs that had arrived on the scene. The Salvadoran airplane slid in on his unprotected tail.

The two Corsairs, one built by Vought and the other by Goodyear, embarked on a classic knife fight in a phone booth: each zooming, diving, and twisting to get a clear shot at the other. After what seemed to him “like a century,” Soto performed a split-S that lined him up behind his quarry. He let loose a stream of cannon fire, and Captain Guillermo Reynaldo Cortez died in the fireball.

This action was the last air-to-air engagement between Honduras and El Salvador, and Soto ended the war with only three recorded aerial kills. He went on to become director of civil aeronautics and was declared a national hero by the National Congress of Honduras in 2003. He died three years later. 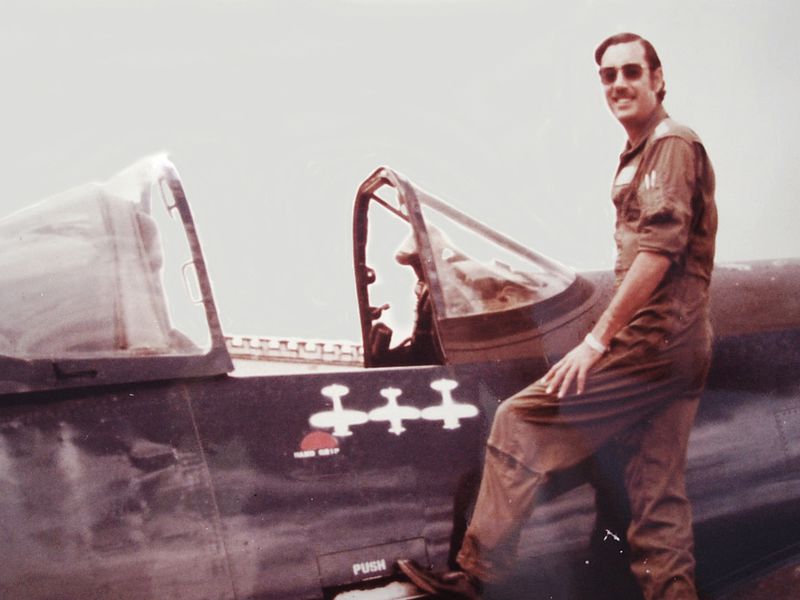 The Hondurans continued to fly Corsairs for a decade after the Football War. Soto’s airplane, FAH-609, was transferred by legislative decree to the Air Museum of Honduras. Although FAH-609 last flew in 1981, its fuselage still carries the white silhouettes of three airplanes—two Corsairs and one Mustang, the kill markings graphically symbolizing the end of the era of propeller-driven dogfights. 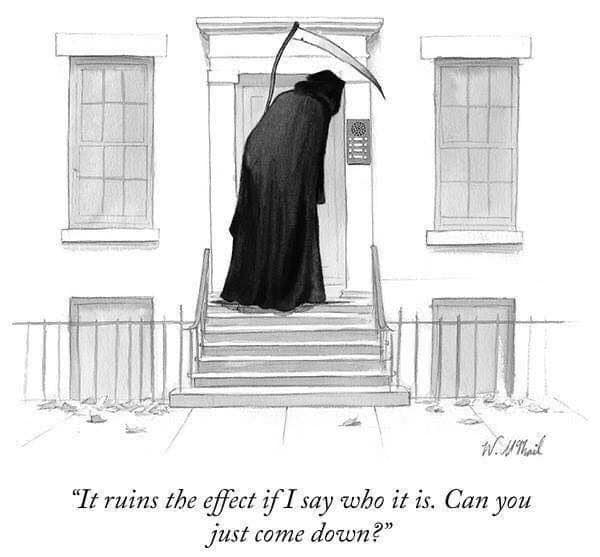