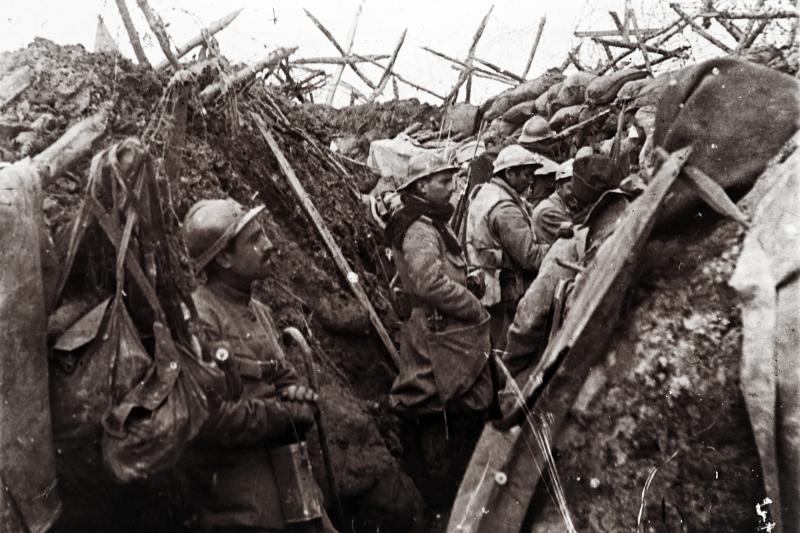 The captioned question is not a rhetorical one. I don’t think that I’d ever thought that I’d see a time when the US would be goading another nuclear power to start a nuclear war. Given the lack of credibility the cabal of sorts that runs the nation has, they could just order a first strike and lie about it as long as they lived. We live in interesting times. I live in a mountain fastness but a lot of people I care about reside in vulnerable, targeted locations.

Dear Old Pedo Joe may only have a short time left to live, but there are many millions of Americans who should be able to live out their lives, without being beset by treachery in the highest places.

The question “why a war?” looms large. The only reason that I can fathom for this would be to suspend the midterm elections 34 days from now.

* Western Journal -Besides inflation eating away at the paychecks of normal Americans, an illegal alien invasion that finally made it to the consciousness of the mainstream media, and the specter of ever-rising crime, a report on Tuesday about job openings in the nation’s economy just dealt another blow to the Democratic spin machine.

Data released Tuesday about U.S. job openings in August showed the number fell by more than a million positions compared with July, according to the Bureau of Labor and Statistics’ Job Openings and Labor Turnover Survey.

Reuters reported the decline of 1.1 million is the biggest drop for the statistic since April 2020, when the COVID-19 pandemic was just beginning its murderous march through the country’s economy. 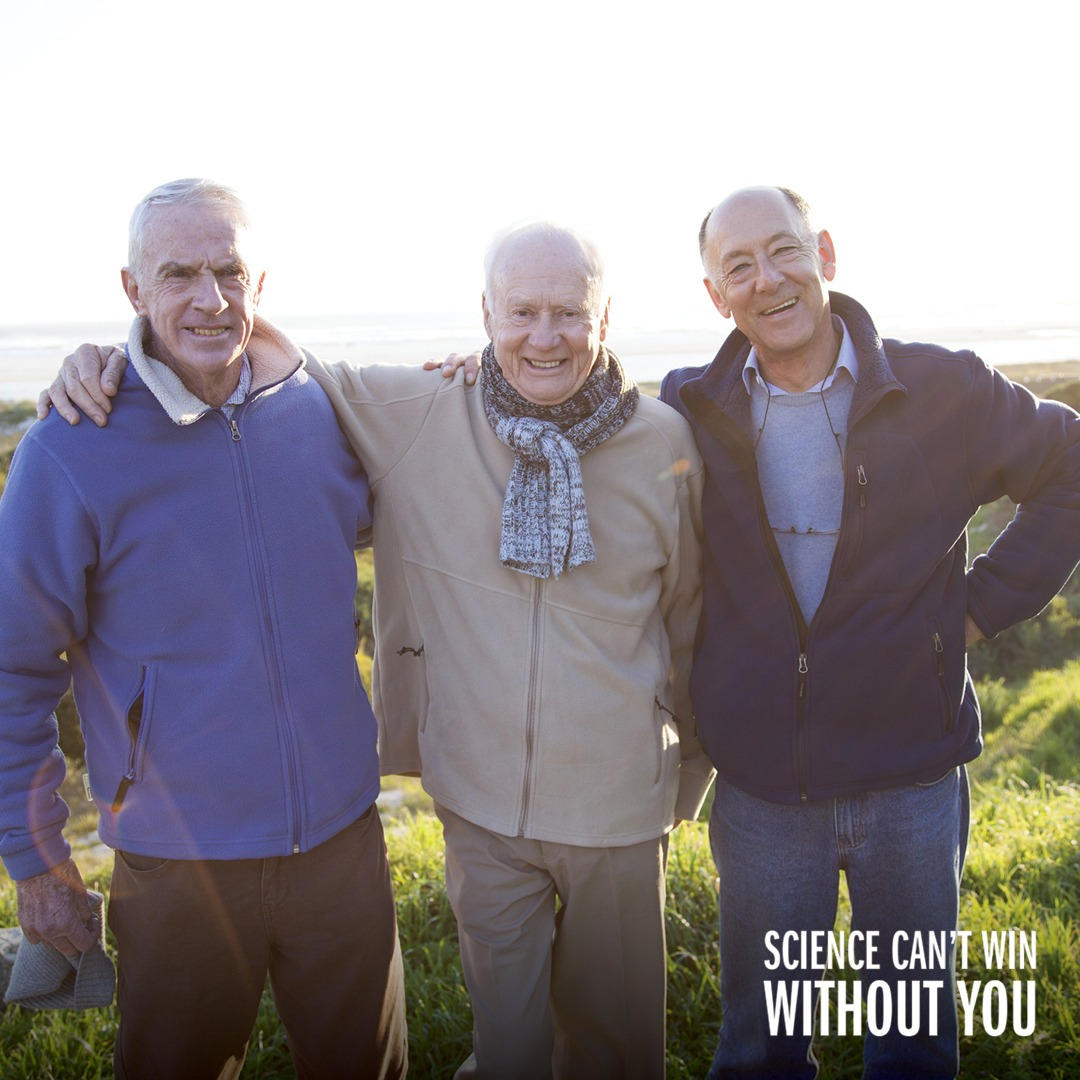 * VOLUNTEER NOW for a Pfizer clinical study and get injected with experimental vaccines. It’s nothing new. They’ve been doing this for years and you’ve been the guinea pigs. So why not make it a more formal relationship?

If you pay your cards right, they might pay you a few bucks to experiment on your body.

What happens if they don’t get enough volunteers? Would the government abduct you and deliver you to the Pfizer Lab? Oh, that’s crazy talk.

If the vax study doesn’t appeal to you, there are other ways to sell your body to science.

* Do it for safety!  The USDA has a history of being one of the more corrupt agencies within the federal government. Now, amid a push to take complete control of the food supply, they want you to register your garden.

We are very small. Photo: NASA 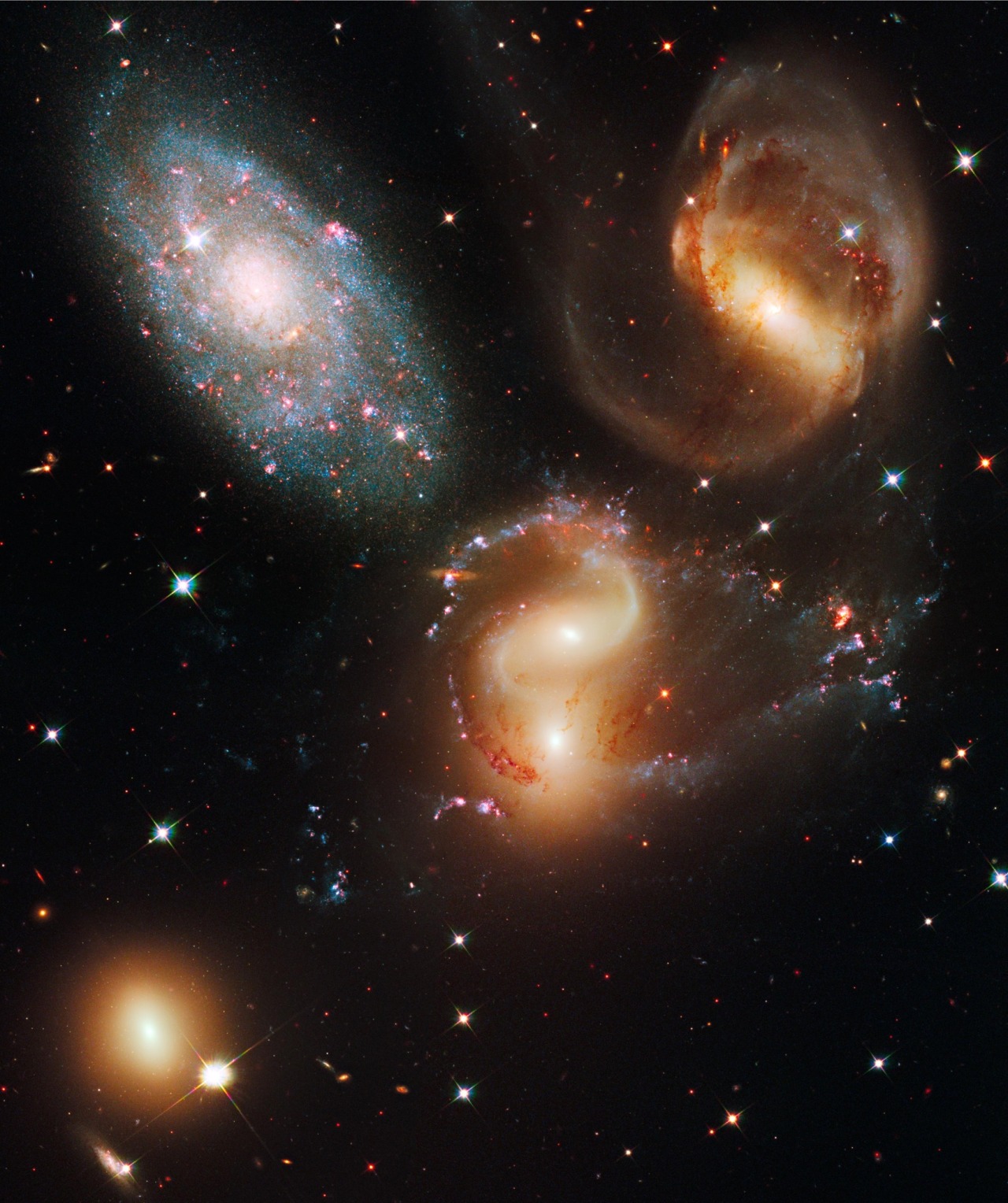 According to Boston College’s Professor Robin Fleming, “when the Roman state withdrew, it looks as if the Roman economy unwound pretty rapidly. When you get to AD 450, you’re in a very different Britain. The towns are dead, the villas are dead. There’s been a lot of settlement shifts. Many of the late Roman cemeteries where people were buried for a long time are no longer being used as burial sites. It doesn’t look like there’s mass production of pottery anymore. There’s no coin use. Something happened in a 40-60 year period that made England look very different in 450 than it did in 350. There are historians who attributed the decline to invasions, but it looks like the place was pretty ramshackle and knocked down before people started coming in from the continent in large numbers.”

It’s an interesting study because the veneer of civilization hangs lightly on us all. This is an example of devolution on a large scale. 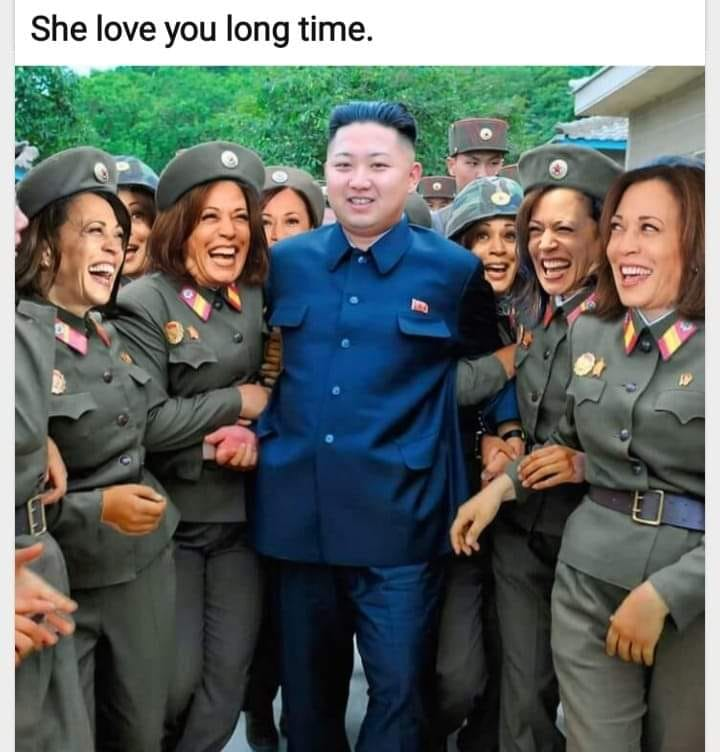 Ed B is a sick, sick man. Unless the Norks are willing to take the Veep off our hands and clone her for Rocket Man’s use. Then he’s a genius. She does have skills.