Will the Siloviki Challenge Putin? From Foreign Affairs this Week

by By Andrei Soldatov and Irina Borogan

Among the many questions surrounding Russia’s disastrous war in Ukraine, one of the most notable concerns the growing tensions between Russian President Vladimir Putin and his own security services and military. The war started with Putin holding a televised security council meeting in which he humiliated Sergei Naryshkin, the chief of the foreign intelligence service, for insufficient enthusiasm about the invasion. 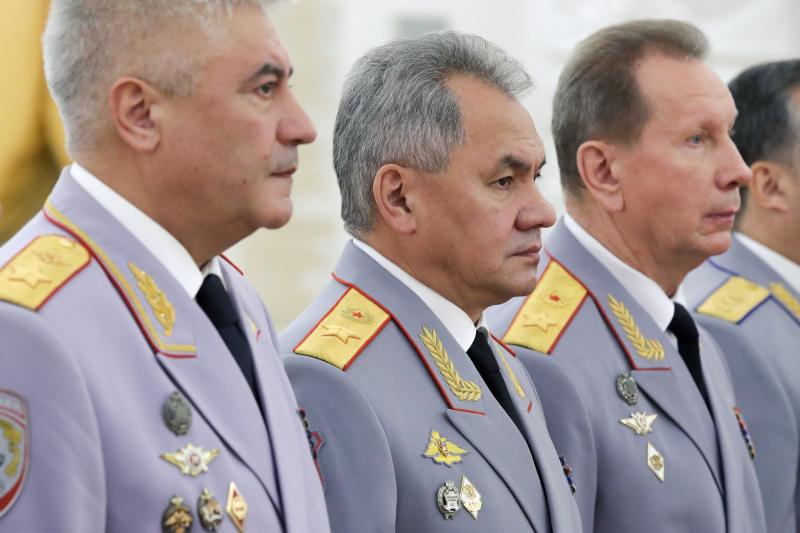 Two weeks later, with Russian forces facing high casualties and unexpected resistance, Putin placed two generals of Russia’s Federal Security Service (FSB) under house arrest and began an investigation into bad intelligence and the misuse of funds earmarked for cultivating pro-Kremlin groups in Ukraine. He also forced a deputy commander of the National Guard to resign, apparently because of a criminal investigation.  In early April, one of the FSB generals who had been placed under house arrest was transferred to Lefortovo prison. 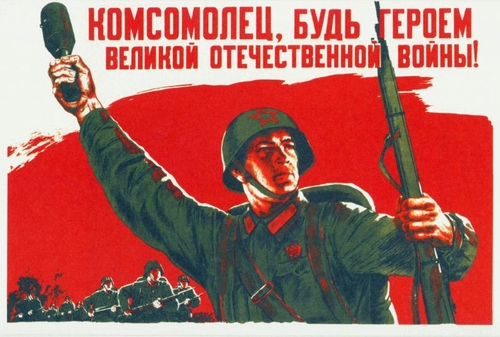 Then it was the military’s turn. For nearly two weeks in March, amid rumors that Putin was furious with the progress of the invasion, Defense Minister Sergei Shoigu, the public face of the war and generally regarded as one of Putin’s most trusted lieutenants, disappeared from view. When Shoigu finally resurfaced, first in a video clip of a security council meeting and then in person at a conference in the Ministry of Defense, he appeared somber and withdrawn. At the end of March, U.S. intelligence forces suggested that the Russian Defense Ministry has not been giving Putin a clear picture of the war, perhaps out of fear of further repercussions.  And on April 9, Putin reorganized the military chain of command, appointing General Alexandr V. Dvornikov to be in charge of the operations in Ukraine.

At first glance, these developments suggest a striking change. In the years before the war, the siloviki, as Russia’s security elite is known, had been one of the main power centers of Putin’s regime. As a former KGB officer himself, Putin has long relied on the security services to enforce his policies and help him maintain his grip on power. And although the siloviki have been somewhat eclipsed by Shoigu’s Defense Ministry in recent years, never before has Putin appeared to be so at odds with both the security services and the military as he is now. Given Putin’s increasingly ruthless crackdown on these men and the growing awareness in Moscow that the war has gone badly, some observers are wondering how long they will tolerate his catastrophic mistakes.

Such questions, however, overlook the historical relationship between the security forces and the Russian state—and the particular way that Putin has built his base of power. Although the recent developments are noteworthy, they do not suggest a larger breakdown of the existing order. Even amid the current tensions, the chances that leading members of the security or military elite might make a move against Putin remain slim. It is worth considering, then, why this is so, and what might have to happen for that to change.

“During the towing of the Moskva cruiser to the port of destination, the ship lost its stability due to damage to the hull received during the fire from the detonation of ammunition. In the conditions of stormy seas, the ship sank,” the Russian ministry of defense told the TASS newswire.

The Russians claimed that the (potentially nuclear) main battery missiles (16 SS-N-12 Sandbox anti-ship cruise missiles – each about the size of a telephone pole) were not damaged in the explosions and fire…that’s what they said. 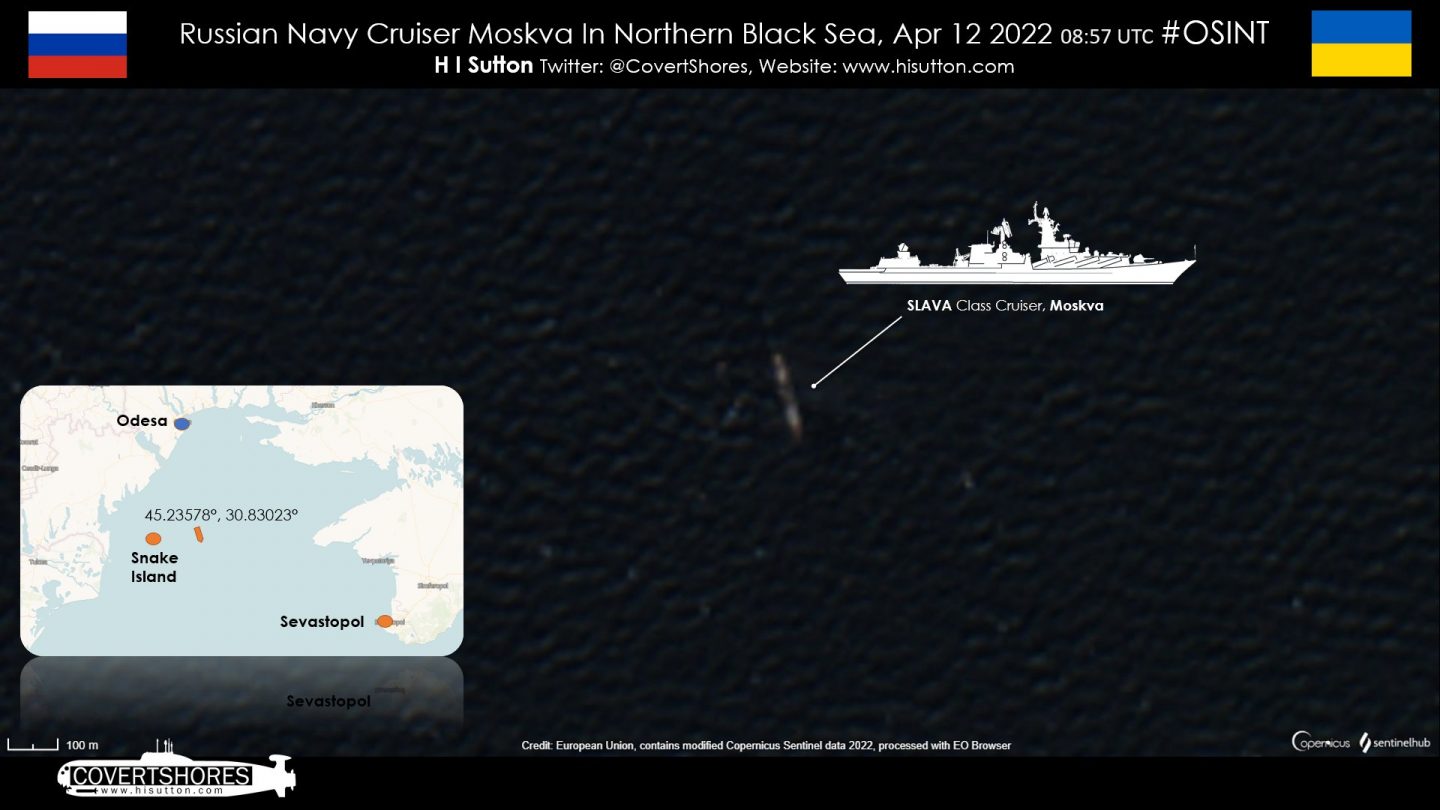 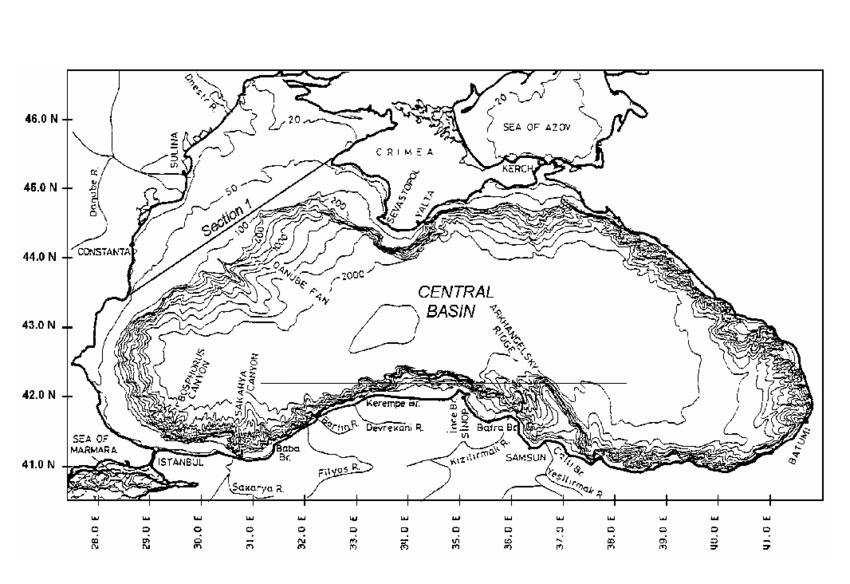