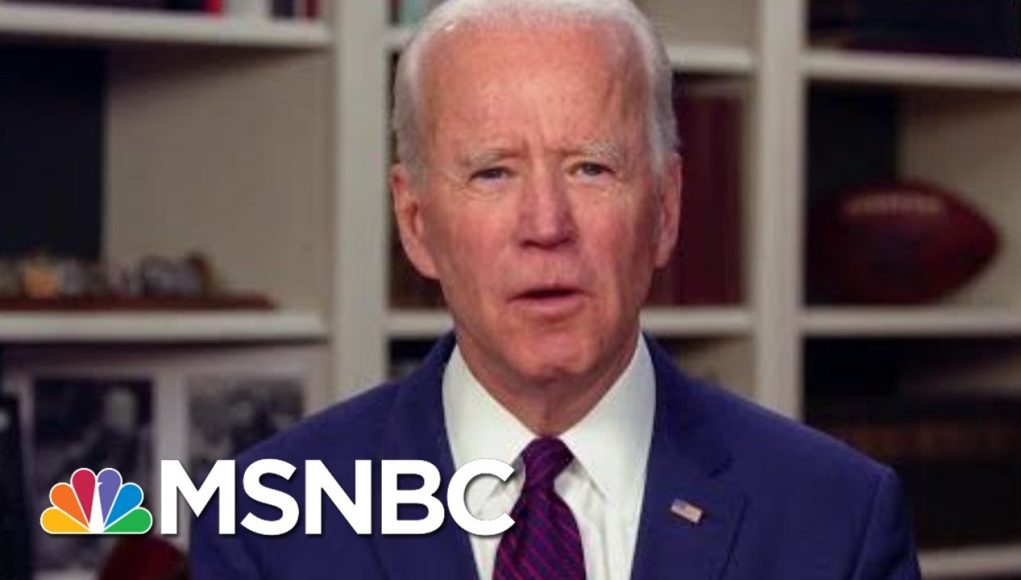 Back when creepy, senile, corrupt old Slow Joe Biden was vice president, it was suggested that the $1.5 billion that his son Hunter received from Communist China was a bribe for his dad. True? Nobody investigated during the years of Obamanation, and frankly there was so much money flowing into the Biden Family from Ukraine and elsewhere, who could keep track?

In a recent campaign ad, candidate Joe Biden accused President Trump of being too soft on China over the Chinese Plague that we all know about. This decision to criticize Donald Trump on China signals that Biden will take a tough approach toward Beijing.

A lot of Donkeys are nervous about the Biden move. They’ve been taking cash from commies for a long time and it could damage them if it gets out. Better, they say, to love China long time.

Writing in The Atlantic, Peter Beinart called Biden’s ad “a jingoistic fantasy” that may put Asian Americans in the crosshairs of racist attacks, “hastening a geopolitical confrontation that threatens progressive goals.” In The New York Times, the Quincy Institute for Responsible Statecraft scholars Rachel Esplin Odell and Stephen Wertheim warned Biden about following Trump into a new cold war with China and argued that the United States should seek to work with Beijing on shared challenges such as pandemics and climate change.

Uncharitable critics of the eighty year old political hack have asked who is putting what on his teleprompter. Who is behind Biden’s turn against Red China? Are they angling for a larger bribe?

China is constantly looking to exploit any perceived weakness or division, and I’m sure that they’d be willing to throw a few million or even a billion into the bank account of the person who is telling the near brain-dead Democrat candidate what to say. They just need to know which Swiss Bank account to toss the money into. 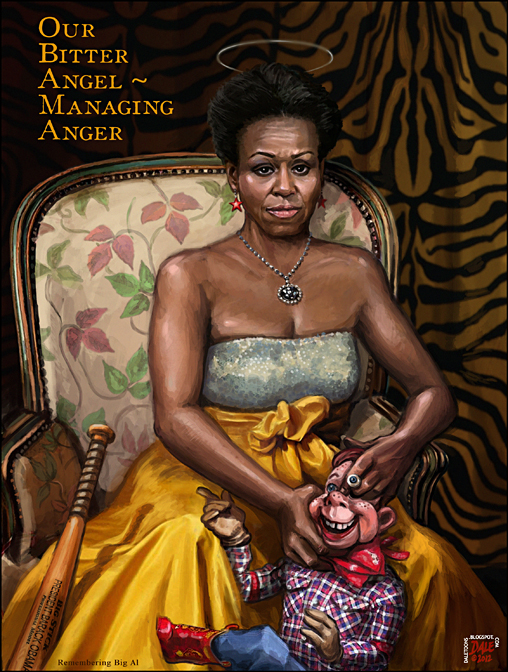 The European Union (EU) is concerned about both US presidential candidates trying to out-do each other on how tough they can be with China. Maybe a Michelle Obama VP selection will calm their nerves?

Before the Chinese Plague struck, the EU sought to distinguish itself from the United States with an ambitious and pragmatic policy agenda for cooperation with China. When the coronavirus hit in January, the EU quietly assisted China and refrained from any criticism of its regime, in the hopes that doing so would build goodwill.

Even as the EU begged for “peace in our time”, Beijing sought to divide the EU, developing ties with Central and Eastern Europe while pressuring recipients of Chinese investment, such as Greece and Hungary, to block or stymie EU actions Beijing disapproved of.

China also began to flex its muscles to mute any criticism of the regime by governments, companies, or individuals. For instance, the Chinese broadcaster CCTV refused to air an English Premier League soccer match after an Arsenal player, Mesut Özil, spoke out against detention camps in Xinjiang. When Swedish PEN awarded a freedom-of-speech prize to the Chinese-born and Hong Kong–based Swedish citizen Gui Minhai, the Chinese embassy in Stockholm fiercely denounced it and warned that Sweden would “suffer the consequences.” These were not isolated incidents, and they gradually began to change European attitudes.

Joe Biden (who can’t remember what he had for breakfast) became the great progressive hope to defeat President Trump and his deplorable followers. The Europeans began to tout Biden’s credentials and his enlightened policies (no I don’t know what those would be, ask the Europeans – no not British PM Boris Johnson, other Europeans). They believed that Joe would stay bought, and would work with them to try and woo China. But whoever is writing things down for Biden to mumble through has taken a different approach.

Biden’s remarks, which were first reported by The New York Times on Thursday, came during a private gathering with prominent black mayors from Georgia. Three people with direct knowledge of the meeting confirmed the account to the newspaper, noting that Biden had said that black communities face a problem because “parents can’t read or write themselves.” Many of the attendees were reportedly “shocked” and “frustrated” by the former vice president’s comment.