Who Sold Saipan to the Chinese? 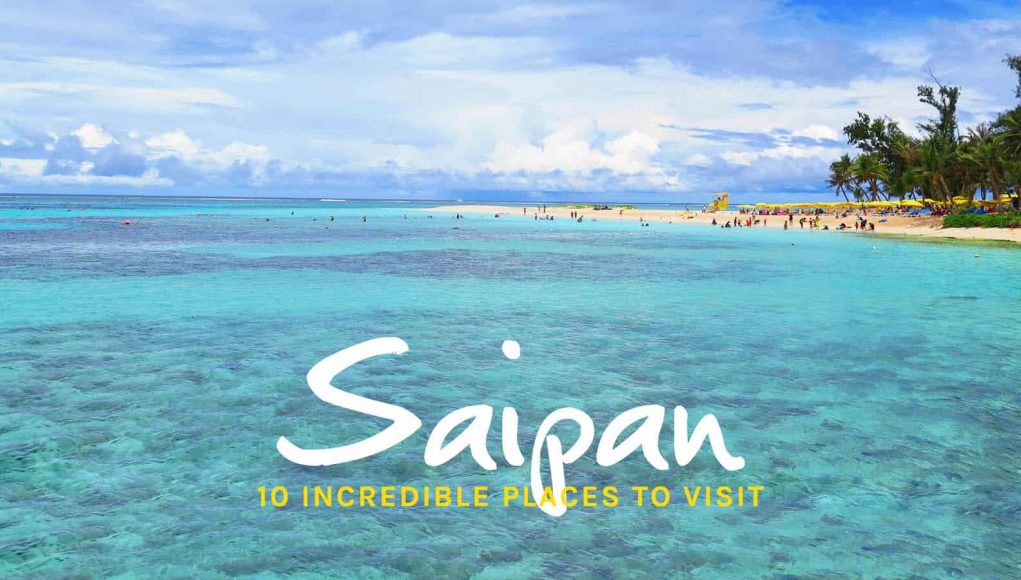 Saipan is a territory of the United States of America but the question of whether it’s under the CONTROL of Communist China or not isn’t much of a question these days.  It is.

As this blog continually reminds its readers, the funding mechanisms for the People’s Liberation Army and weapons development programs in specific comes from many holdings that generate income. Often held by nominees to disguise the true ownership, if you dig more deeply, you find that hotels, casinos, prostitution, and other entertainment-based businesses are simply fronts for the Communist Chinese military or in more localized cases, for the Security Police.

Imperial Pacific’s overnight domination of Saipan has generated deep unease among the island’s citizens, many of whom are convinced that their home has been bought. (it has) The company, they believe, set out to take over a little piece of America, politicians and all. Given the billions of dollars at stake, the Communist Chinese urgent need to launder narco-dollars, etc. it’s not surprising that China would make their move.

(Bloomberg) Per capita, there’s almost certainly more Chinese money moving through Saipan than anywhere else in the world. The unprecedented flow of capital has allowed Imperial Pacific to operate in ways that would be unthinkable within the 50 states. When laws have become inconvenient to the company, they’ve been flouted; when the requirements of its contract with the government have become onerous, they’ve been removed; when legislators have tried to interfere, they’ve been ignored. Imperial Pacific has made millions of dollars in payments to family members of the territory’s governor, Ralph Deleon Guerrero Torres. Remarkably, the company has also enjoyed the support of a gold-plated roster of American politicos. Its advisers and board of directors have included former directors of the CIA and FBI and former governors of Mississippi, New York, and Pennsylvania.

Best Sunshine, a subsidiary of Imperial Pacific International Holdings, develops and operates casinos, hotels, and restaurants in the Commonwealth of the Northern Mariana Islands (CNMI). As of June 2016, it is reportedly the largest taxpayer in the CNMI, paying US$27.8 million in business gross revenue tax.

In August 2014, Imperial Pacific International was granted a 25-year license to build and operate a casino on Saipan with an option to extend the license for another 15 years. Best Sunshine originally planned to spend US$3.14 billion and operate 2,229 hotel room. It increased the budget to US$7.1 billion the following month to accommodate plans to operate more than 4,200 hotel rooms and 1,600 gaming tables. Imperial Pacific raised US$99.8 million in December 2014 to fund these projects.

How much of Imperial Pacific International is owned by the Chinese Communist Party? What percentage of the company is owned (secretly) by the Chinese People’s Liberation Army? Where did the hundred billion dollars that has been poured into tiny Saipan come from? Did anyone try to find out or did the corrupt government of Saipan just take the money?

Is Tinian the next Domino to Fall? 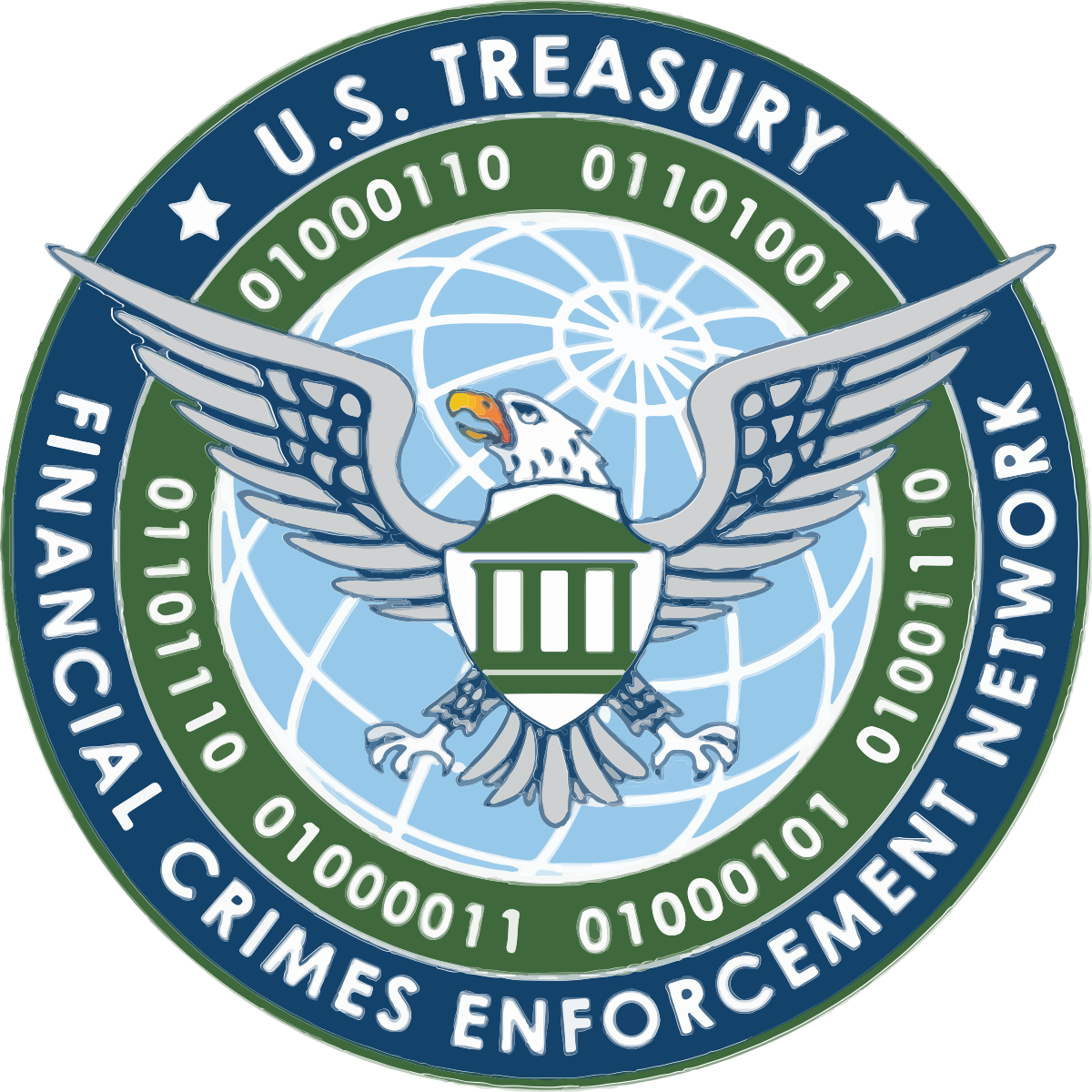 (Money Laundering on Tinian) (Tinian) Based on an anonymous source at FINCen, Chinese gambling interests on Saipan and Tinian are merely thinly disguised fronts for laundering illegal narcotics and other proceeds of criminal activities. The impoverished US Islands have been the perfect spot for the Chinese to exert off-shore control over those criminal financial enterprises.