The Kearsarge Amphibious Ready Group (ARG), and embarked 22nd Marine Expeditionary Unit (MEU), have been operating in the Baltic Sea since May 2022 to strengthen interoperability with key NATO allies and partners. The ARG includes USS Kearsarge; the San Antonio-class amphibious transport dock ship USS Arlington (LPD 24); the Whidbey Island-class dock landing ship USS Gunston Hall and the USS Arleigh Burke (DDG 51). One could argue that their presence in the general area when the pipeline was sabotaged provided top cover for the work that went on below. 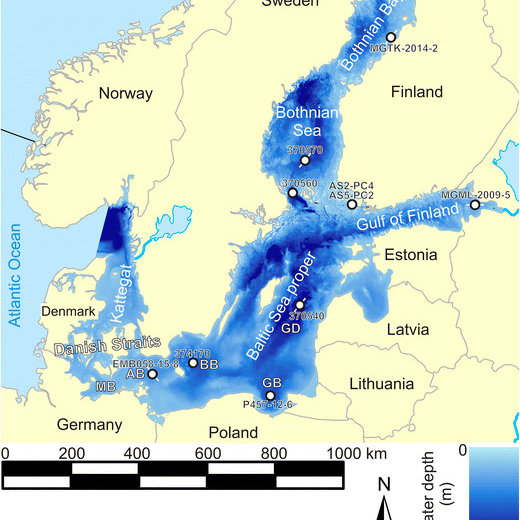 The question of US Allies acting in concert with (as cat’s paws) US military forces is one that the Pentagon and the White House did not deny, but whether the British operated an Advanced Seal Delivery Vehicle ASDV modified for operations such as that or whether US sailors did is moot. Whether the US deployed a Seawolf Class submarine, specifically designed to do that sort of work, or another platform was used to manage the work is also moot. The US has been doing advanced work on underwater cables and pipelines since Ivy Bells in the 1970s. It’s not exactly a new mission. Between the USS Halibut, its technological successor, USS Parche, and its technological successor USS Seawolf (class), the information about the US military capacity for this sort of operation has been in the public domain for many years. 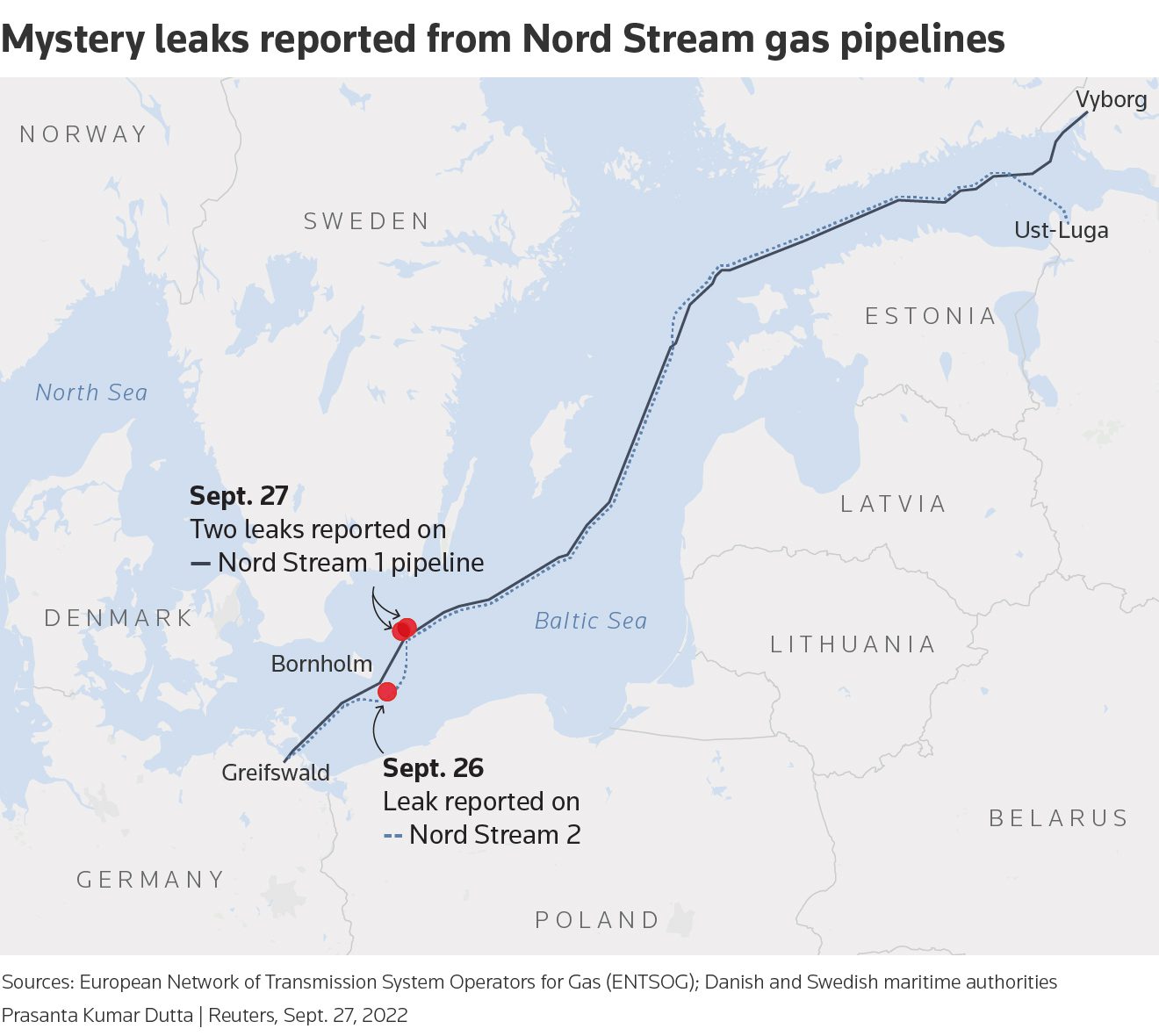 I realize that the US blames Russia for literally everything from bad weather to failed US energy policy, but in this case, it simply doesn’t pass the smell test. The joint project with Germany was not poorly maintained. The project was vital to both German and Russian economic interests and it’s unlikely that either nation would sabotage the pipeline. When you look at who was there at the time, who had the capacity to do the work, and who (in this case none other than President FJ Biden) announced that they were going to destroy it, there is really only one conclusion that I can come to. Keep in mind that I could be wrong. It’s only an opinion.

As an aside but still, to the general point, the Russians built the Project 10831 submarine Losharik (Russian: Лошарик), in an effort to match US Navy capabilities in this arena. On 1 July 2019, a fire broke out on the vessel. Fourteen of the crew were killed by inhalation of smoke or toxic fumes. Seven of those who died held the rank of first-rank captain and two were recipients of the Hero of the Russian Federation medal. Submarine commander Denis Dolonsky was among those killed. The presence of such a high-ranking crew on a single vessel was an indication that the vessel was carrying out a high-risk task at the time of the accident. Russian account of the accident.  Losharik is still in drydock undergoing repairs.

(link) Who blew up the Kerch bridge? The referenced article (h/t Claudio) suggests a truck bomb. That doesn’t hold water. Another speculation involved a missile attack. That doesn’t reflect the damage either. Ukraine didn’t take credit for it, but it was a nice piece of work. It took out most of the road bridge and the rail bridge that link Russia and Crimea. My money is on combat swimmers (comparable to what a SEAL squad or maybe platoon would do). It’s not a comprehensive demo, so I doubt that it’s a US effort, but possibly somebody trained in the West? They detonated the railroad deck in the hopes that the oil in the train cars would have taken out a span or two but that didn’t work. They also left one road span intact, but it’s likely damaged. The post-blast investigation would take about 2 minutes to make a finding. The Russians should have people qualified to make that determination. I’d bet good money that the Russians don’t have an Inshore Undersea Warfare Unit (now called Maritime Expeditionary Security Force in the US Navy & Marine Corps) assigned to defend the bridge and approaches.

The Russians are exceptionally sloppy. They didn’t use to be like this — Not this bad. 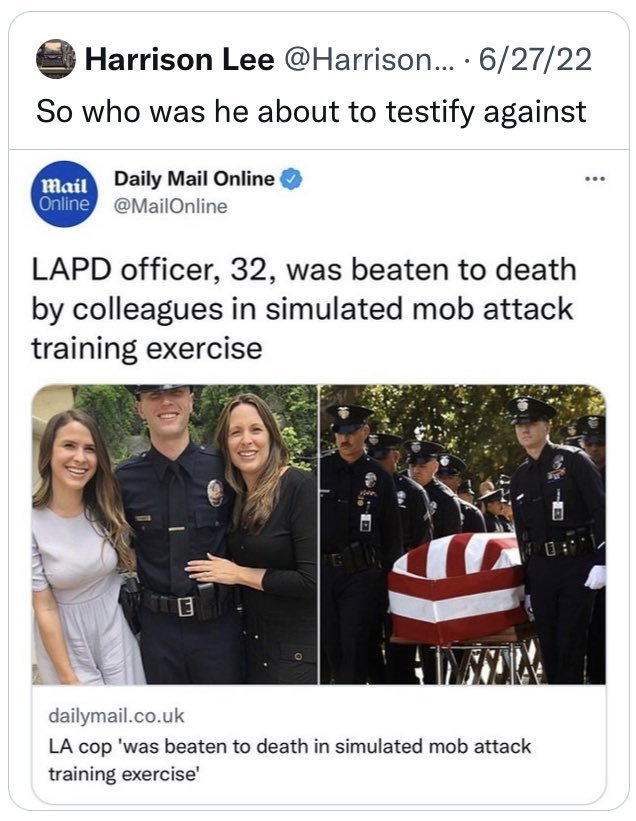 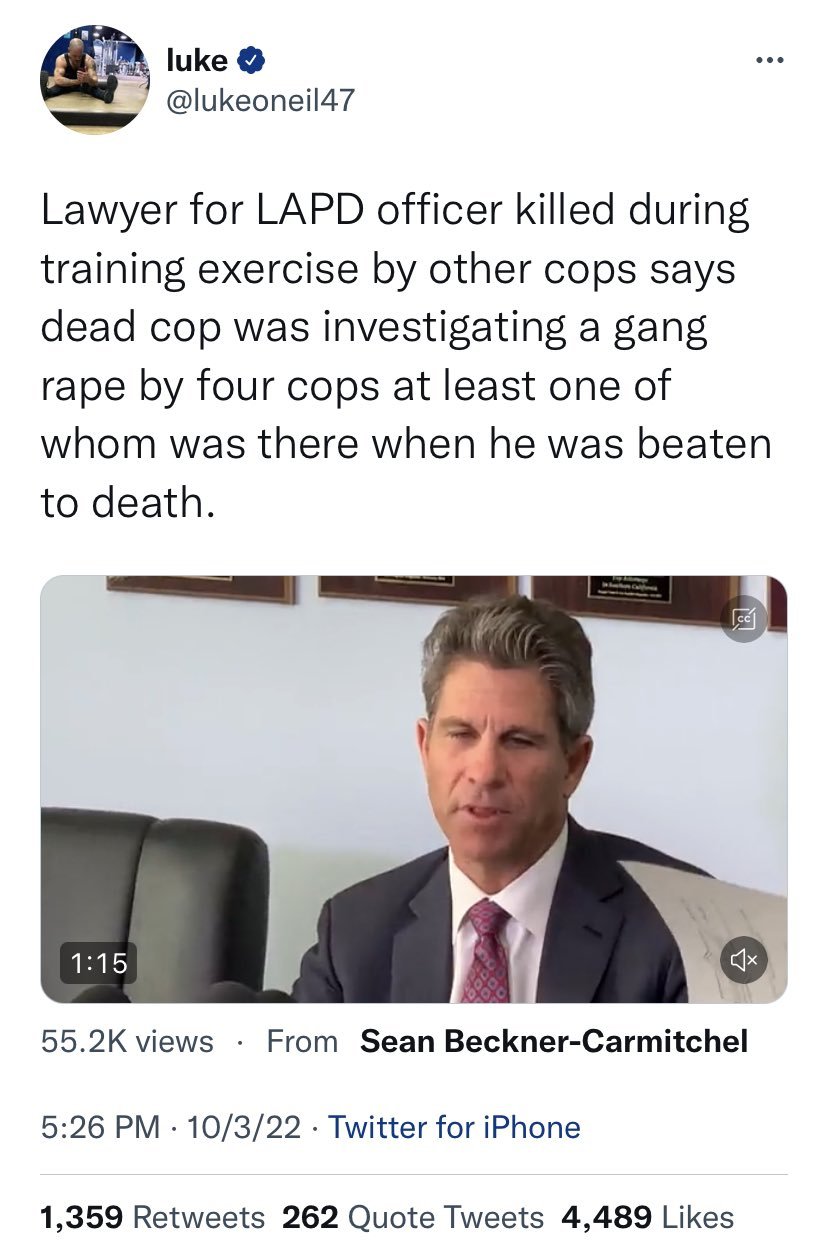 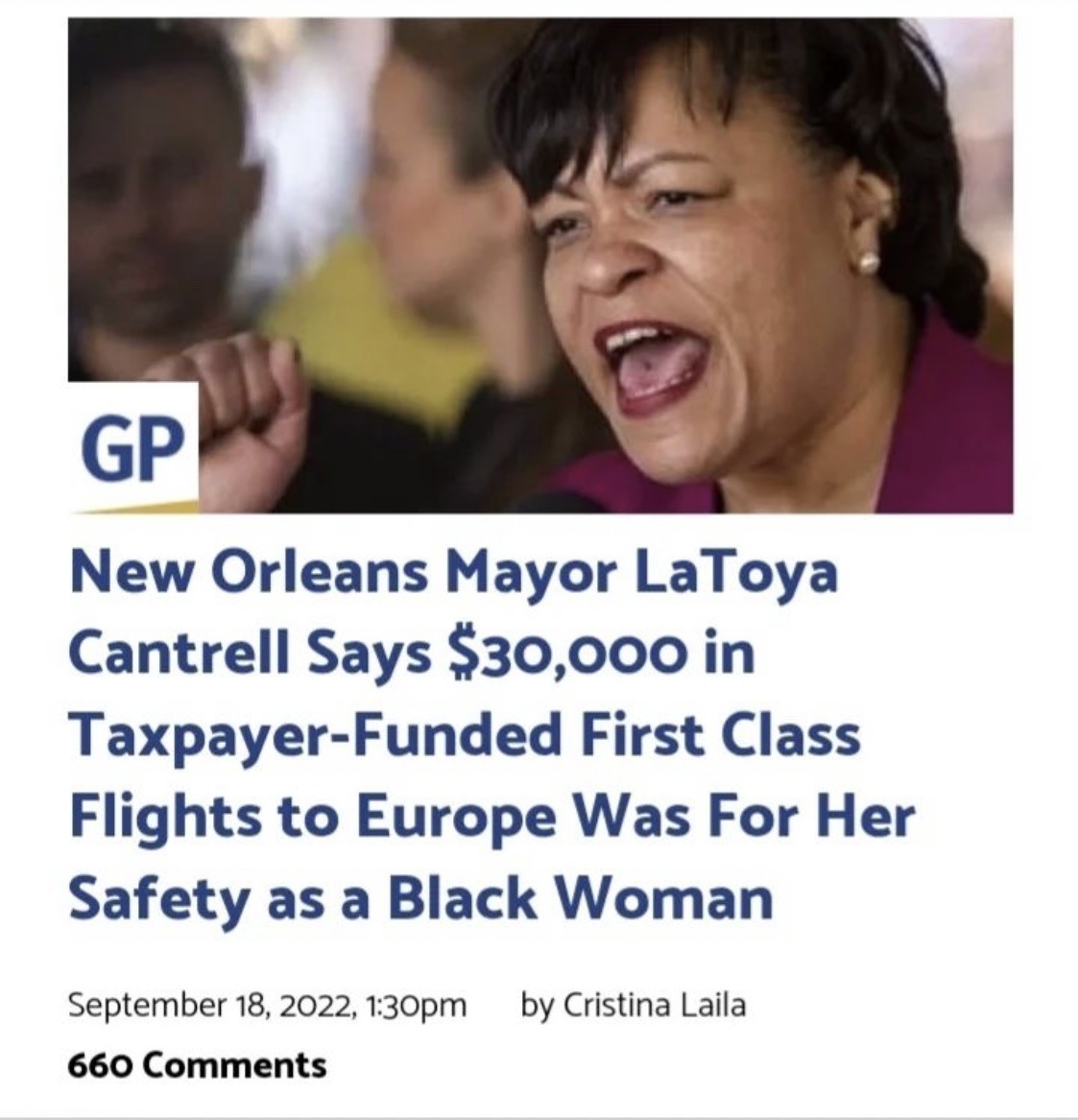 Some have asked me why I blog. It is original content, mixed with observations of the world and statements of others. In the long run, there may not be much of a point other than the Yeates quote that I trot out from time to time, “No law nor duty bade me fight, nor public man nor cheering crowds, etc.” it is simply to document that not everyone was woke, and not everyone drank the filthy kool-aid. 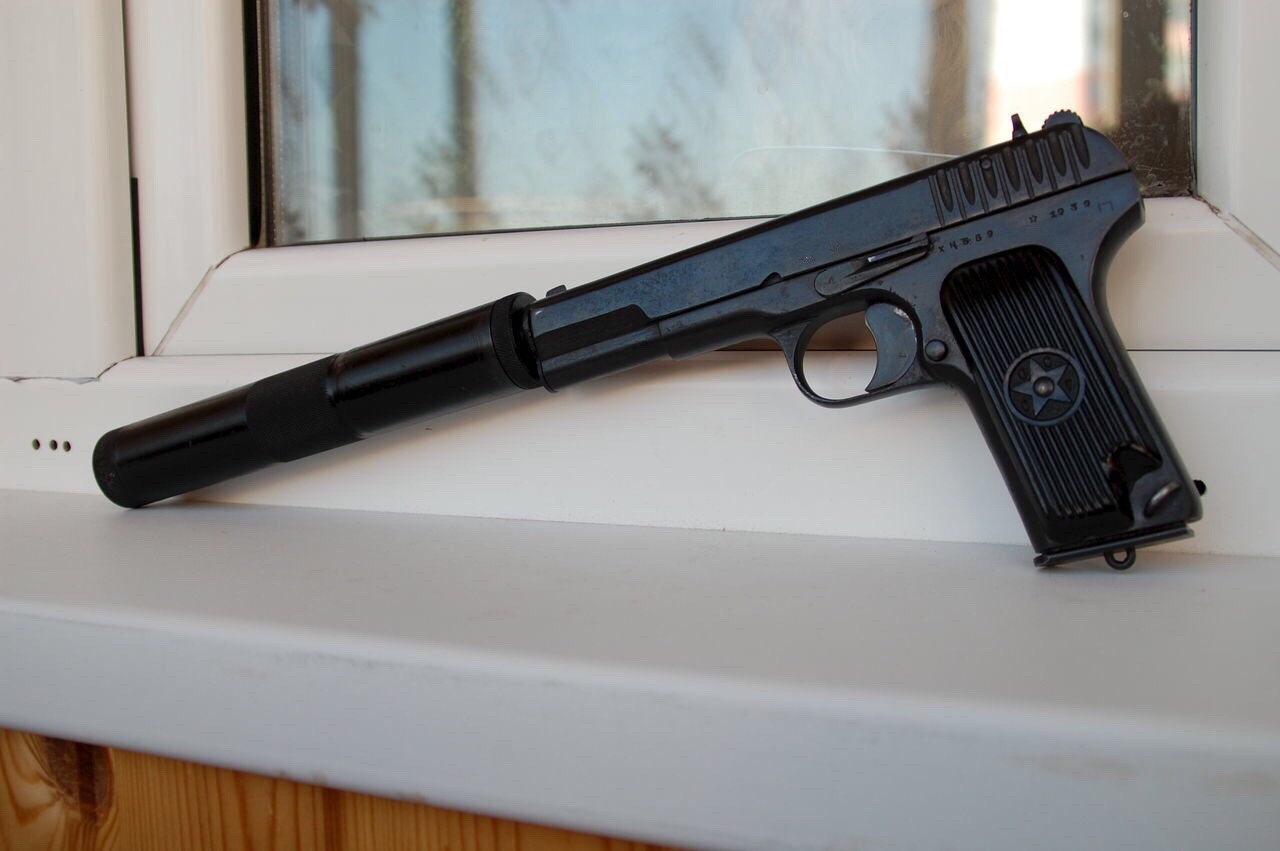 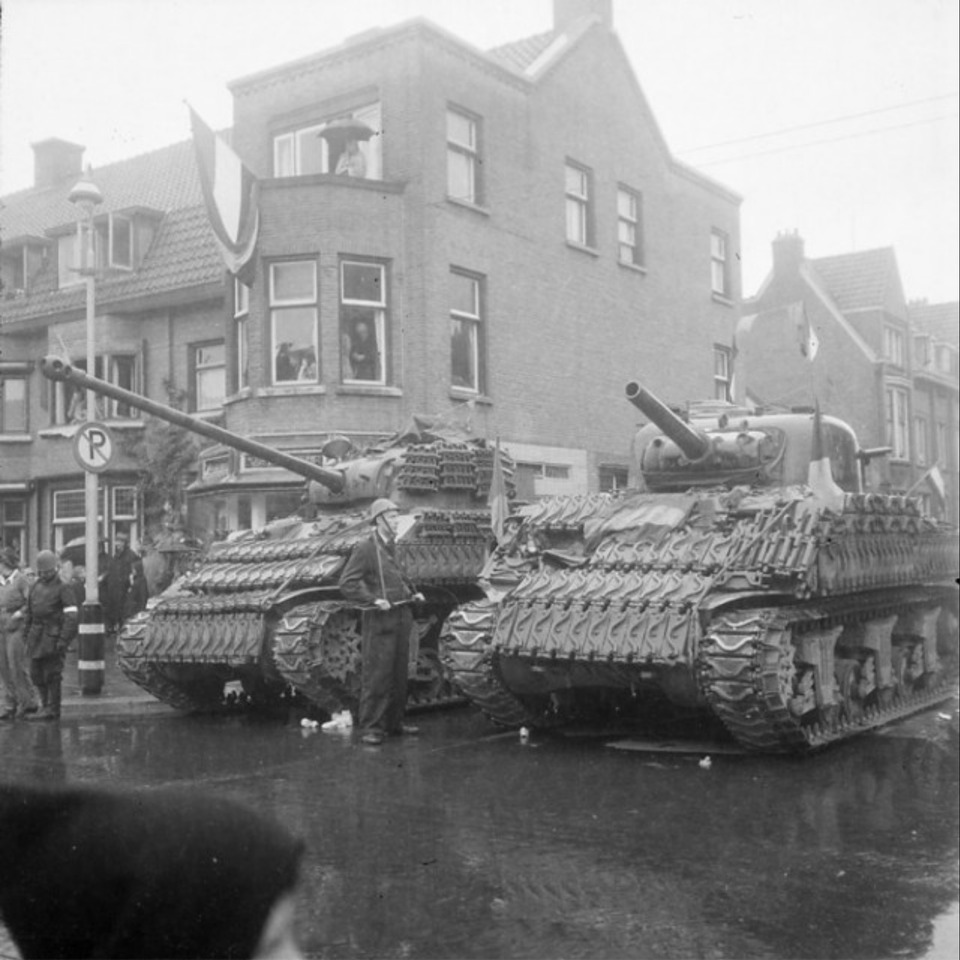 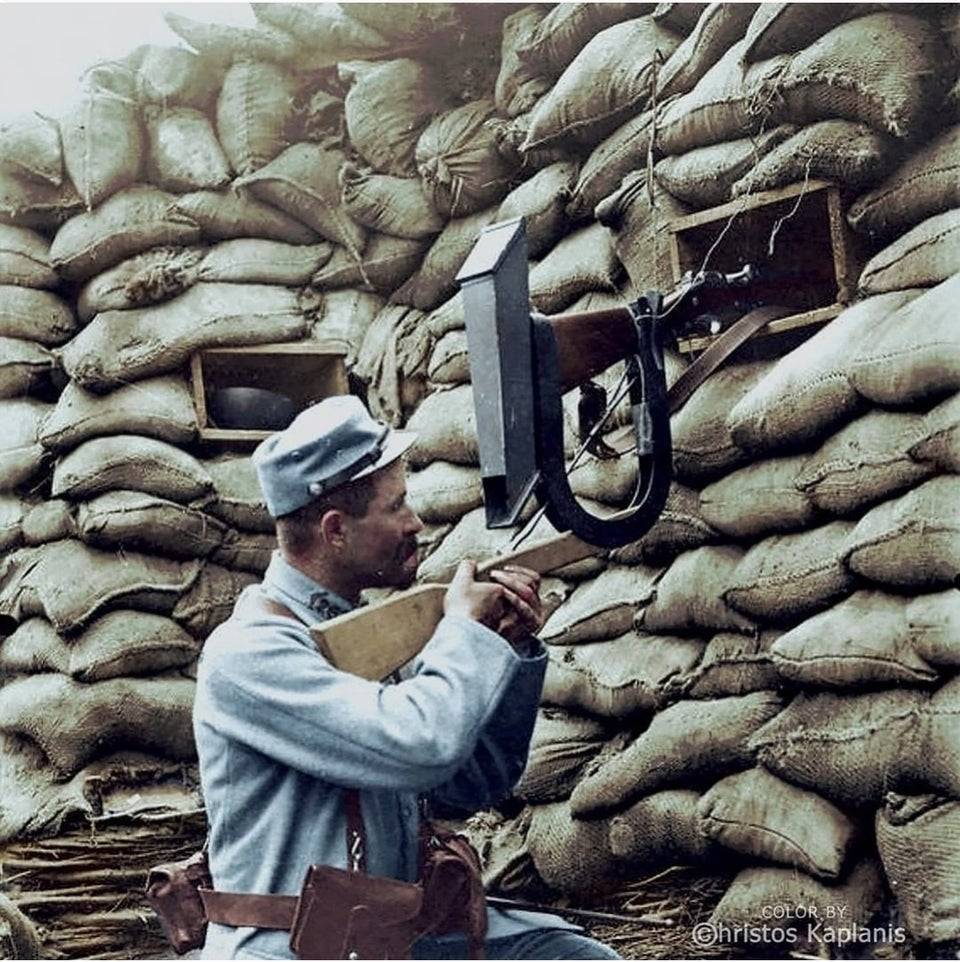