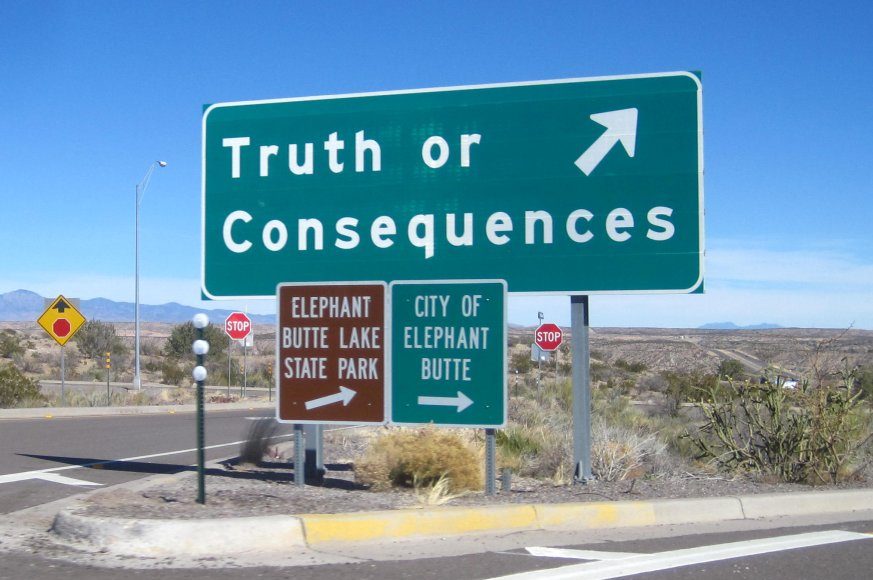 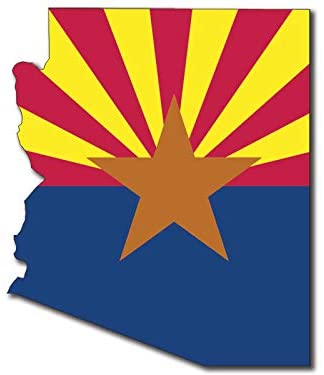 An update from Gateway Pundit

A Word on the Ammo Shortage

There are seven million new firearms owners since March 2020 –

I was told recently that I should live every day as if it was my last. I replied that if I did that, the body count would be significant. There are some bits of (helpful) advice that should be ignored. 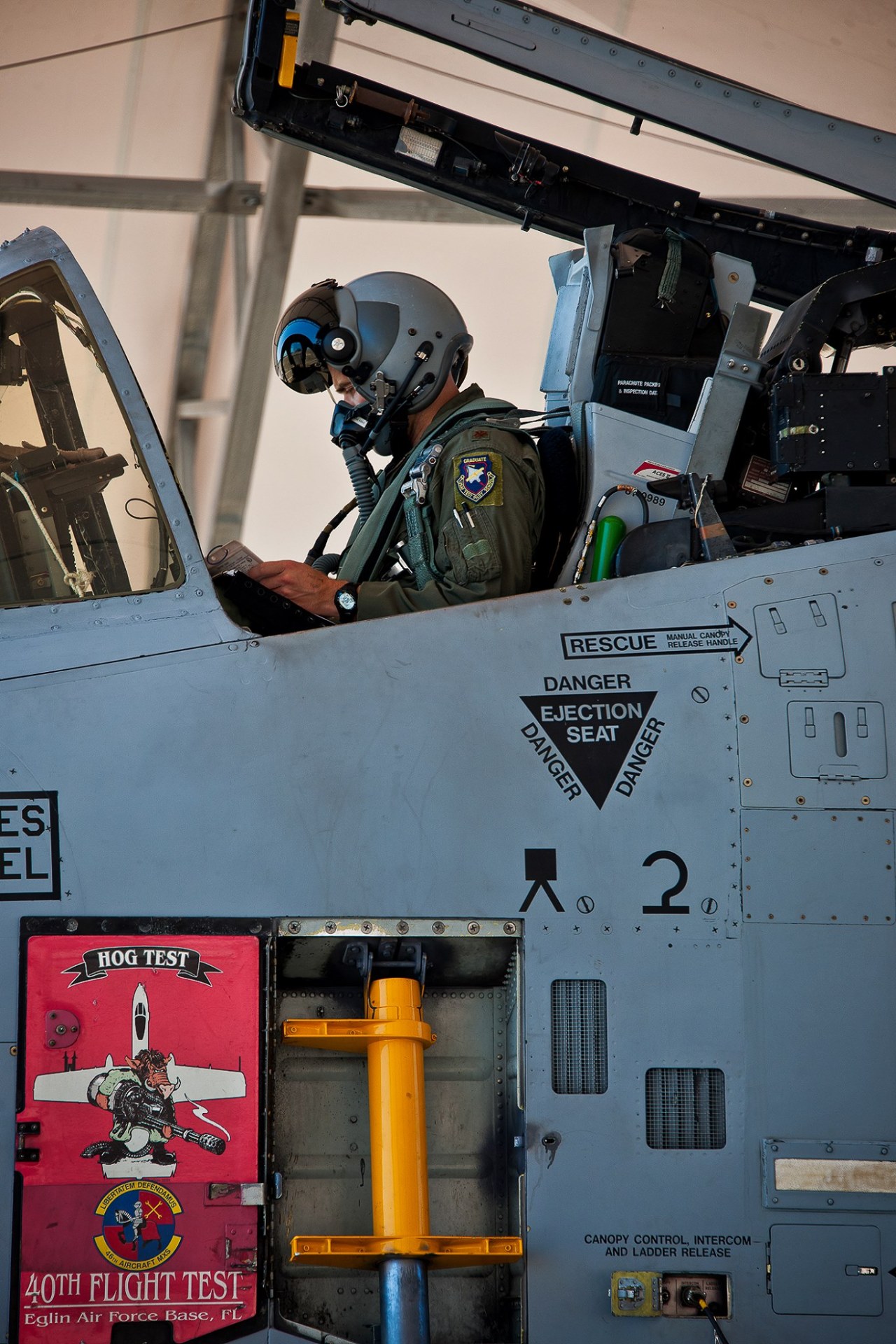 When they won’t let you have nose art on your warplane. 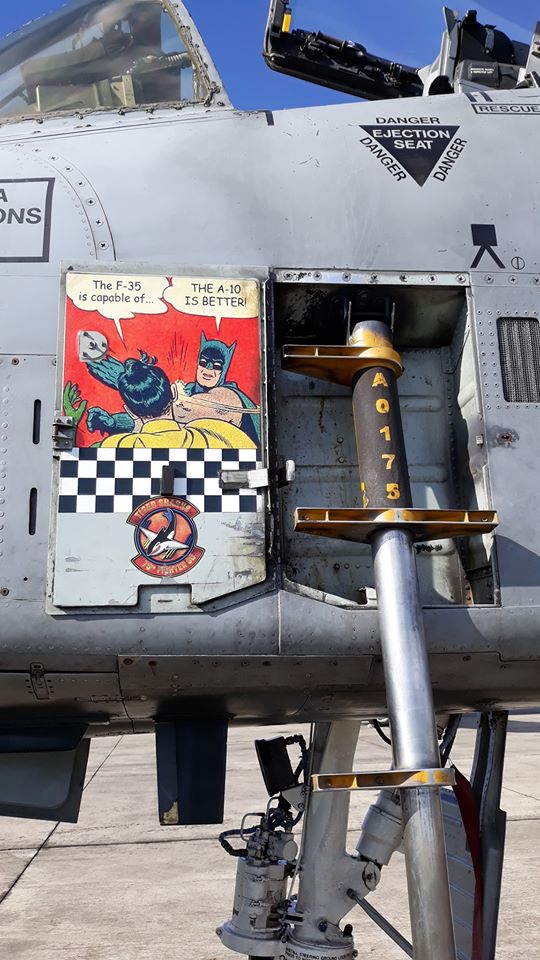 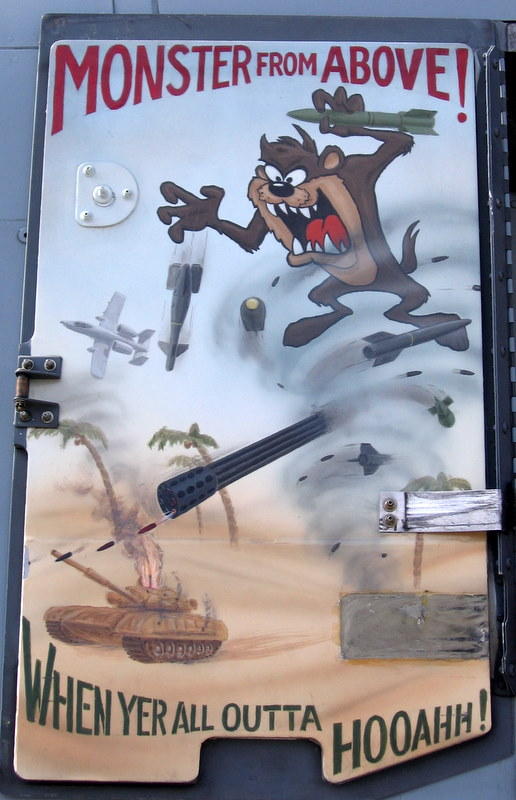 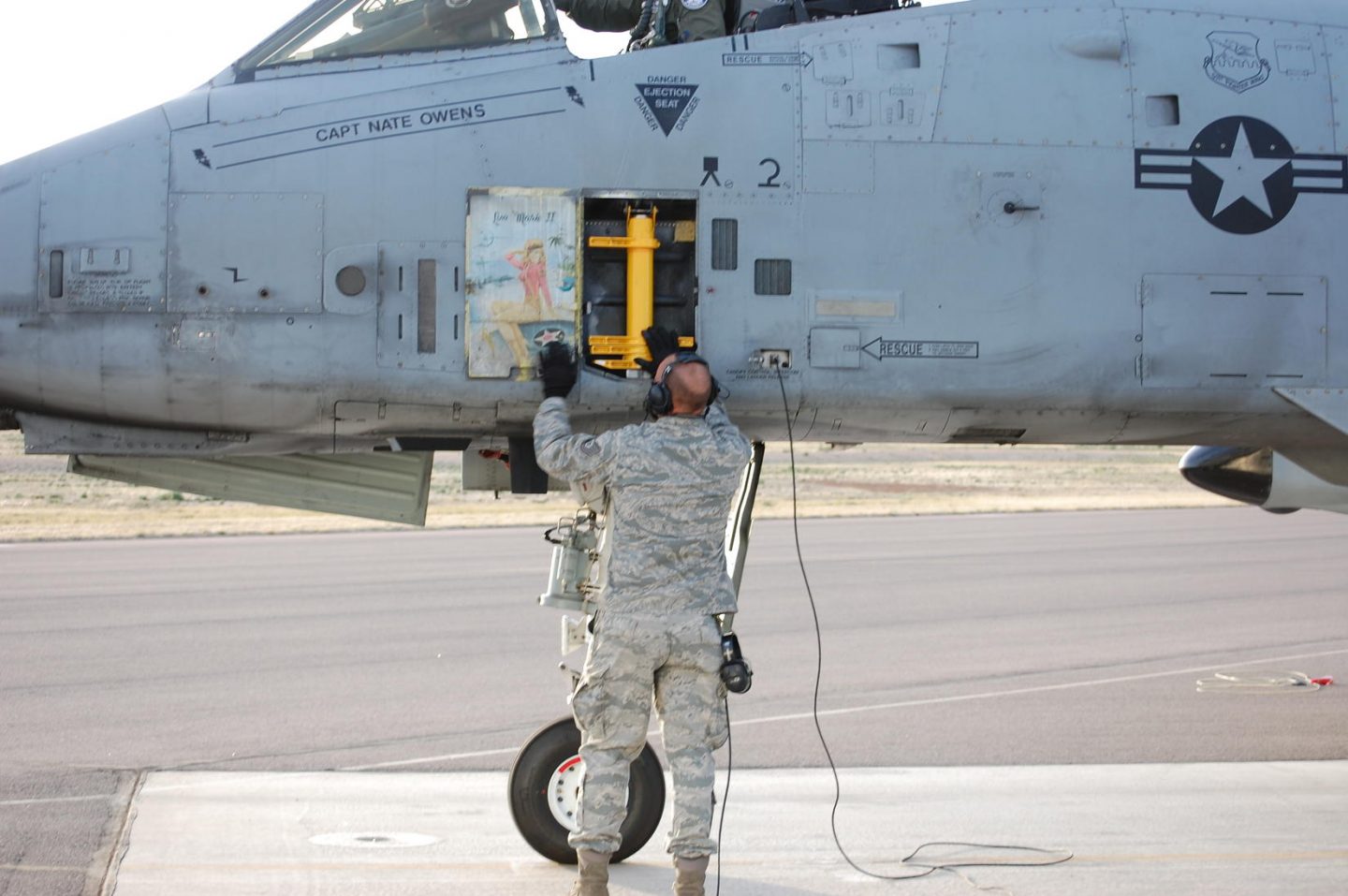 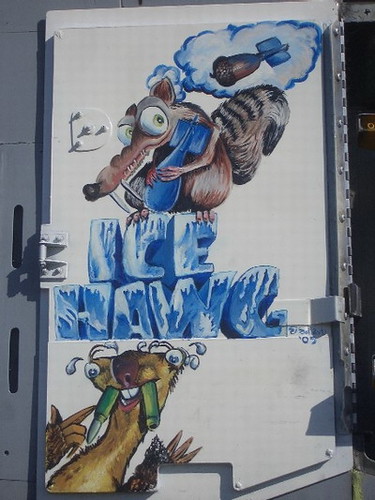 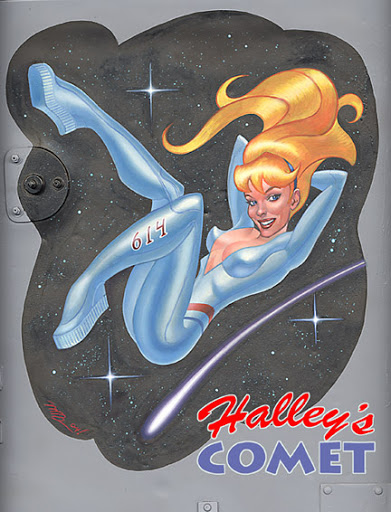 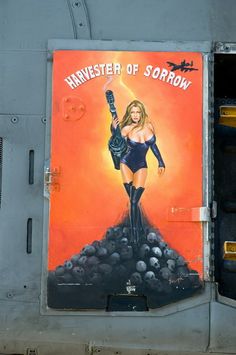 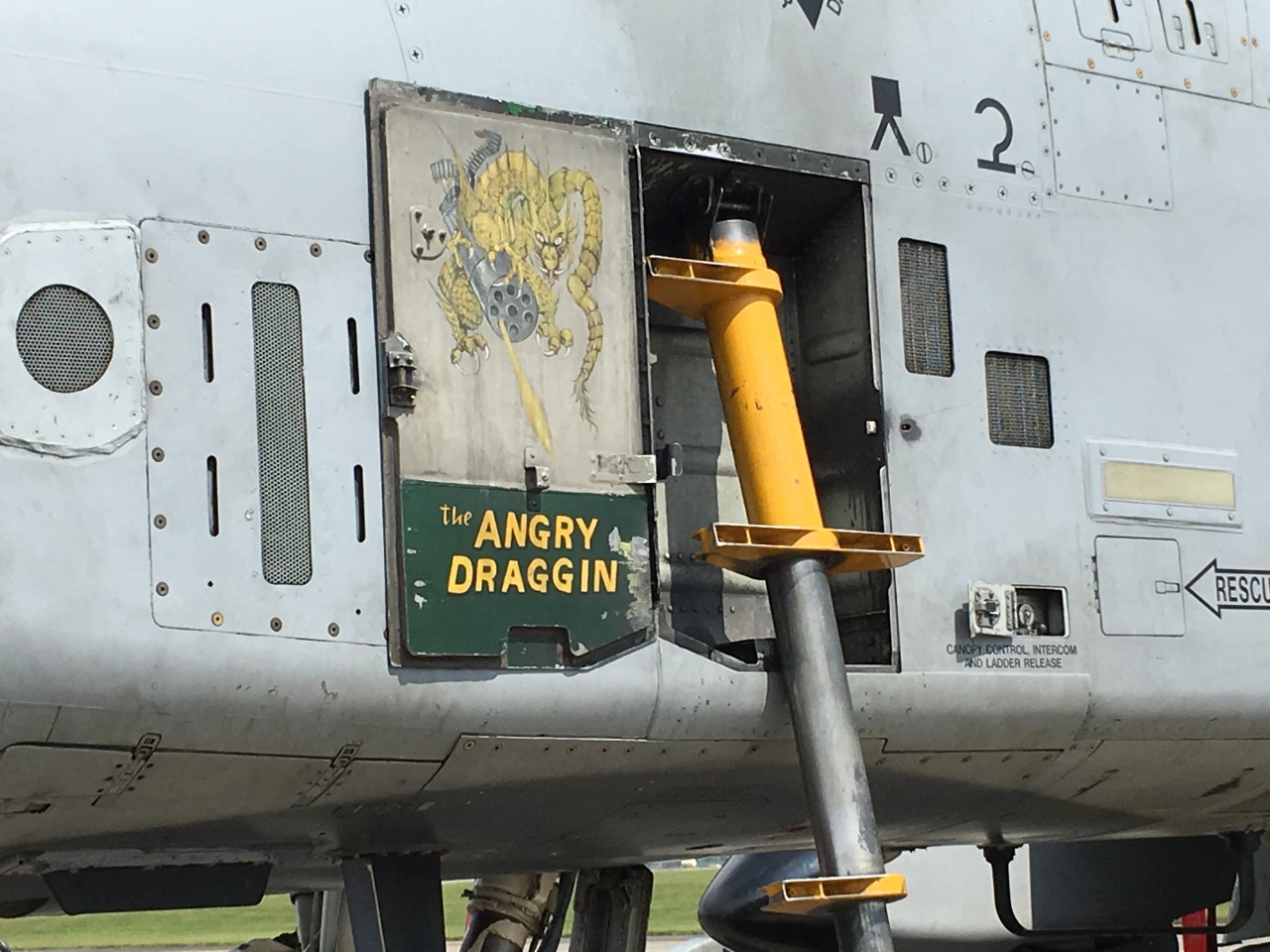 Who do You Believe?

In England – NHS England says that there are now more COVID-19 patients in hospitals than there were during the April peak of the first wave.

However, public data shows that hospitals are emptier than at this time last year, with beds being at 89% occupancy compared to 95% occupancy in December 2019.  …more here