Where Do You Want to Be? 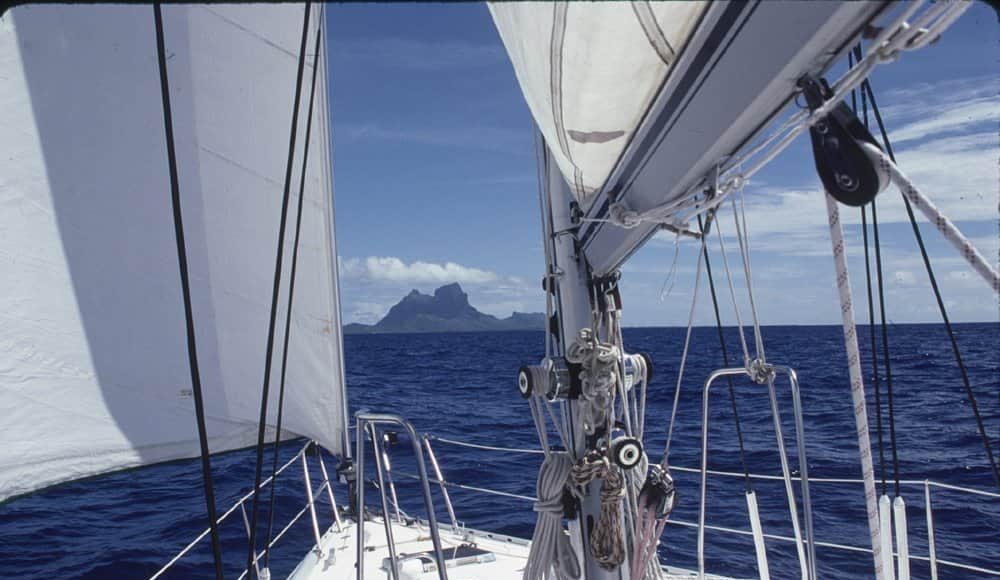 This is an open forum.

Express yourself, excoriate whoever you want to, blaggard Joe and Ho, you name it.

What am I thinking about right now? You know that can be a complicated question since my brain multi-tasks.

I’d rather be Sailing… really. But I’m working today even though it’s the day before Thanksgiving and people are out screwing off, preparing to gorge themselves on a can of ready-to-eat Thanksgiving food (because you’re supposed to be alone, wearing a mask). 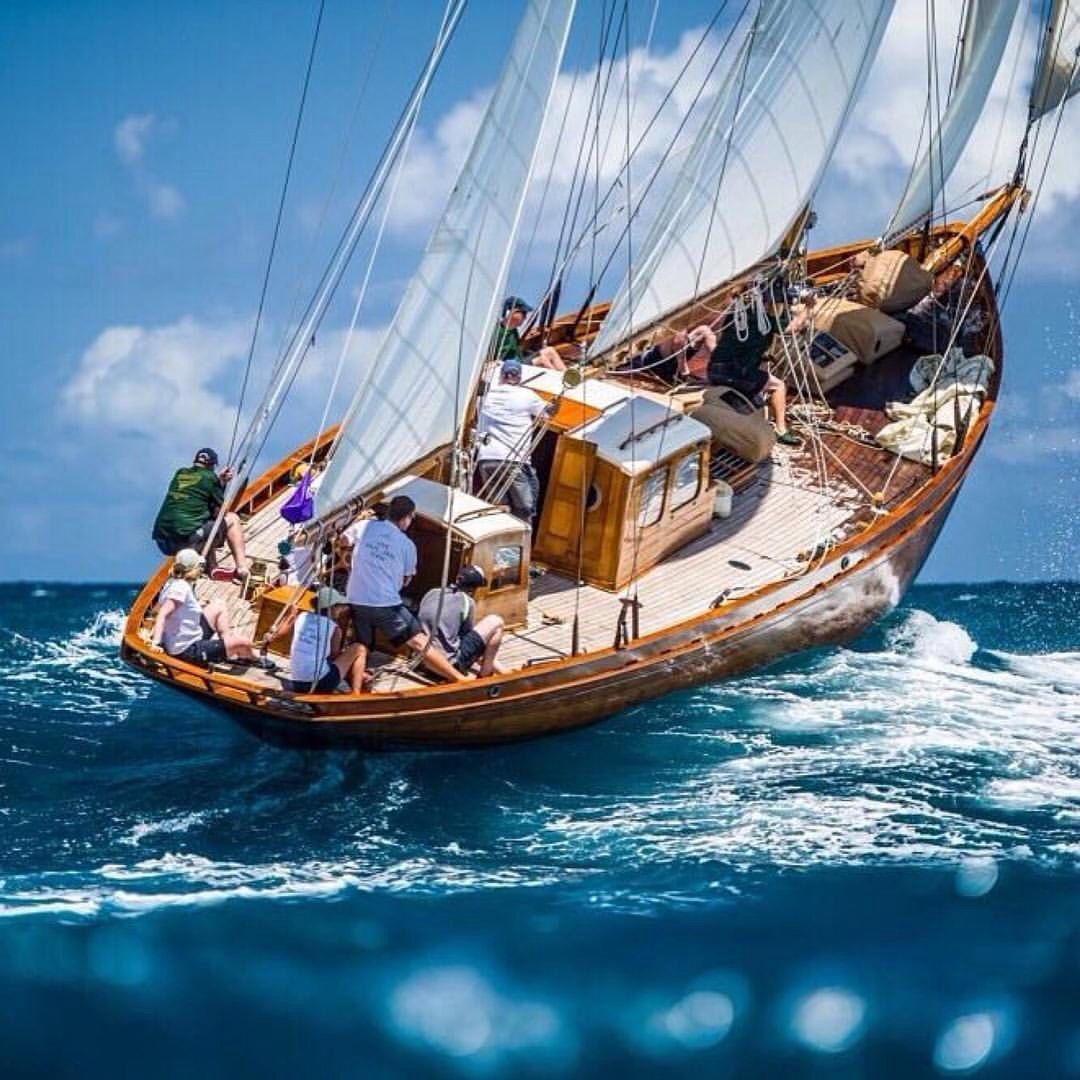 This is how it works. If you want me to work with you, I refer you to the lawyer who works out the details of contracting, costing and that general sort of crap. A couple of weeks ago he said, “I need an elevator pitch.” I know that YOU all know what that is, but I’m not hip. I have two hips but they aren’t hip either, apparently. So he explained it to me. It’s a pitch that you throw at somebody between the ground floor and the fifth floor while you’re riding. Bare bones.

I told the lawyer that I’d leave the pitching to him. He always asks for more money than I do so it’s better that he does the contracting, collecting the money, explaining dire consequences associated with hiring somebody else, not paying on time, etc. It’s like you’ll catch the plague and your dick will fall off – that dire. THAT is why he’s the lawyer.

All in all, I’d rather be sailing. Or hanging out in the hovel at the White Wolf Mine watching a historical drama like “Wag the Dog” in the home theater.

The thing is that I only work for rich people or rich companies and that’s because poor people don’t pay for beans. (Not the original “Beans” who comments on this blog – you know what I mean). Welcome to the machine. 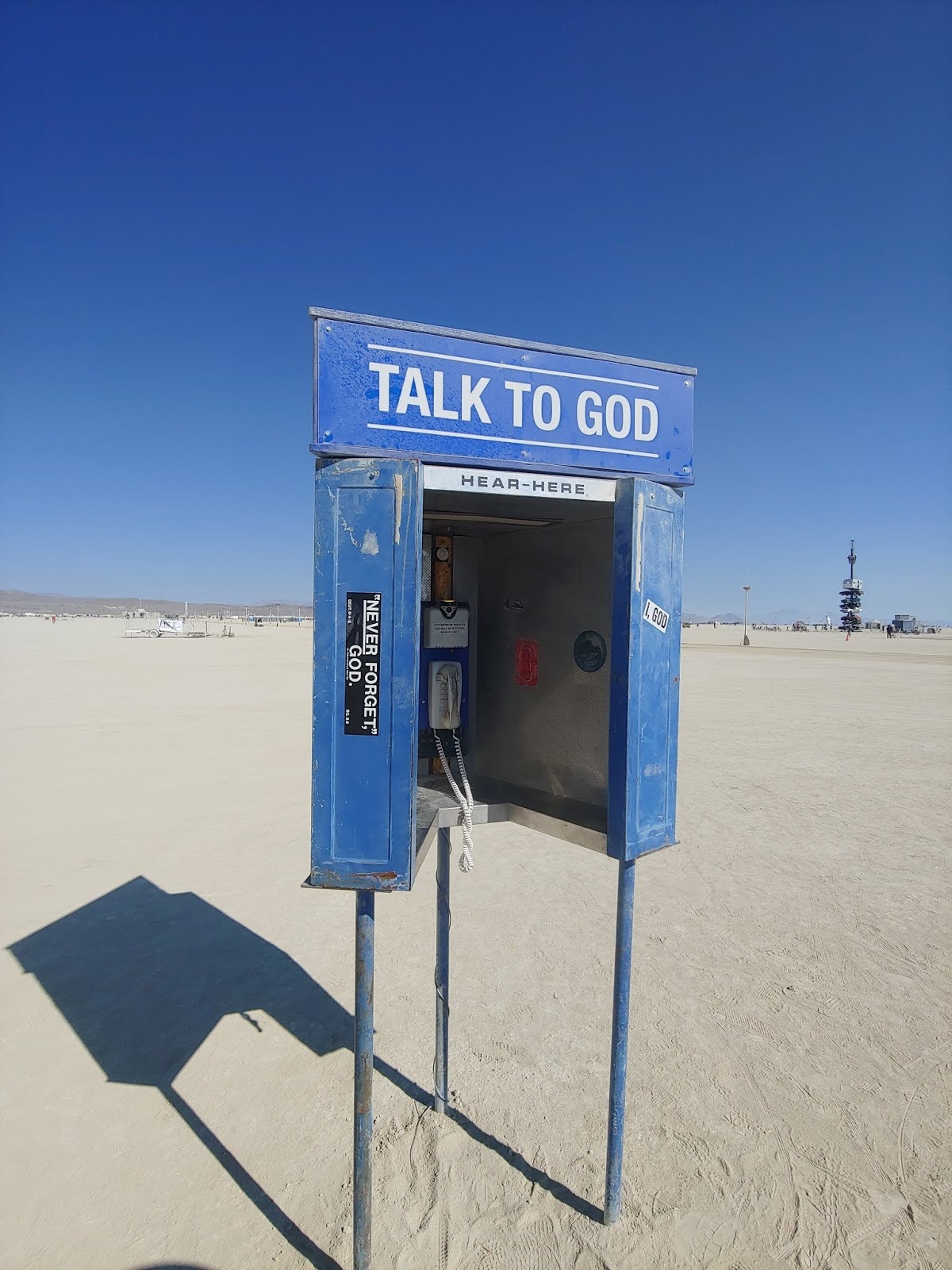 Have a Happy Thanksgiving Tomorrow. 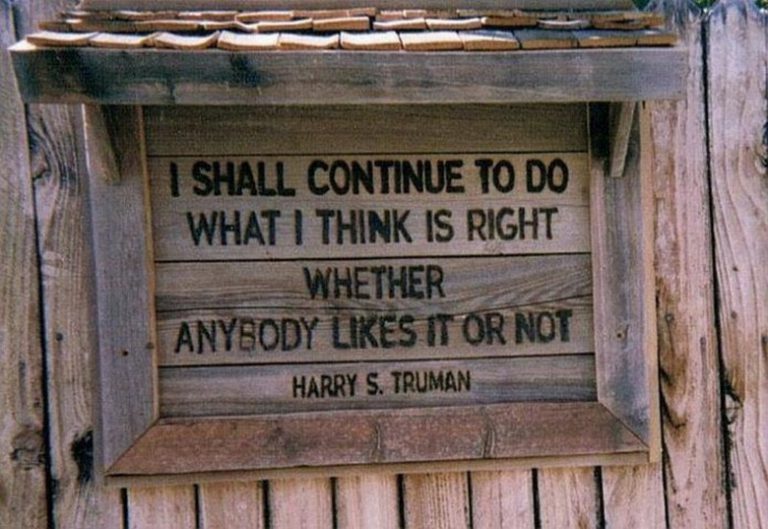