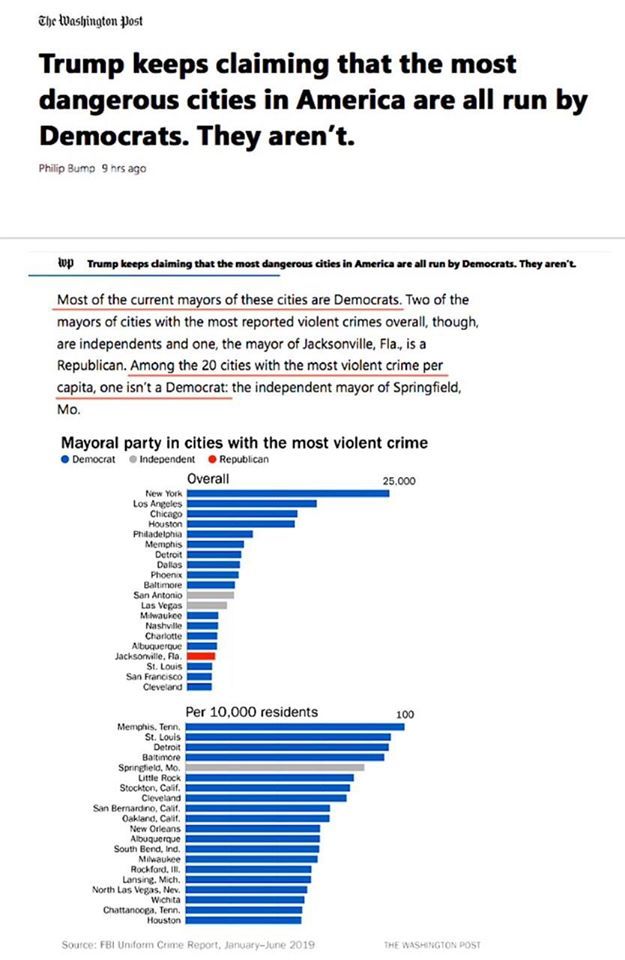 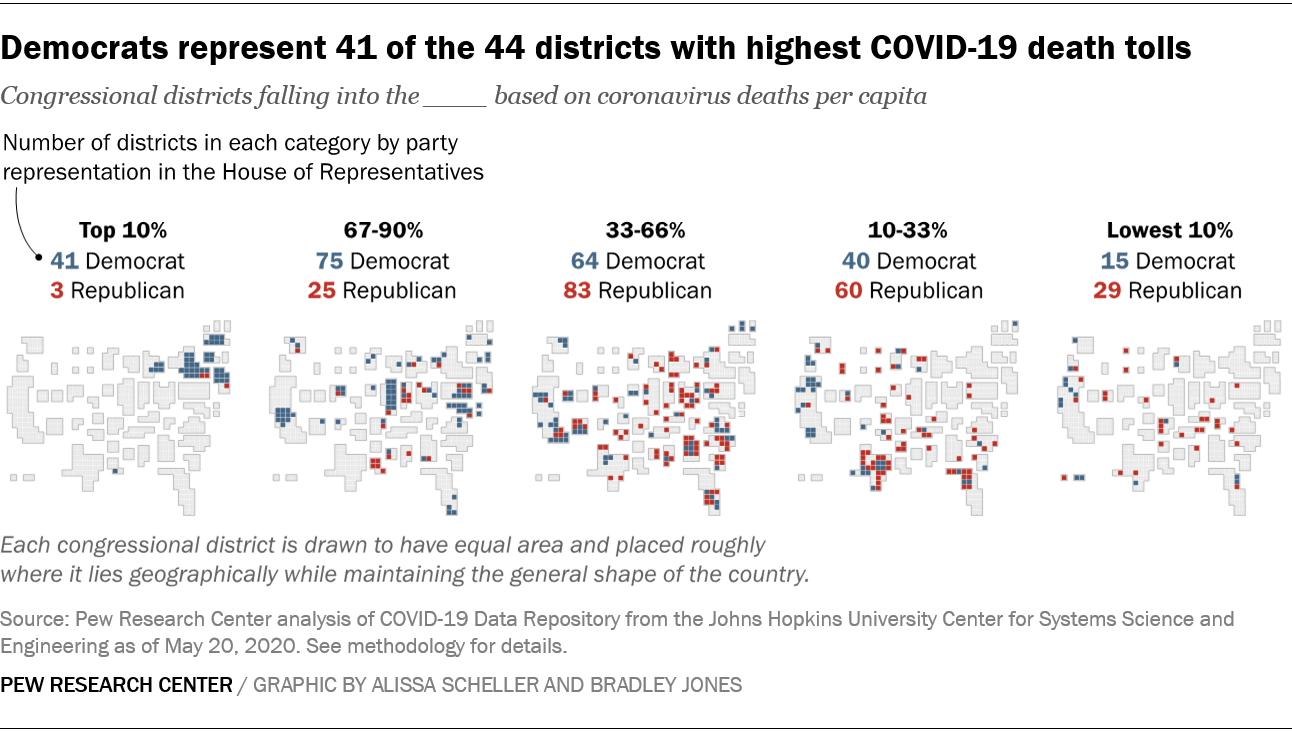 And you have to hand it to the democrat party. They know how to take and hold power no matter how bad the slums that they rule are. 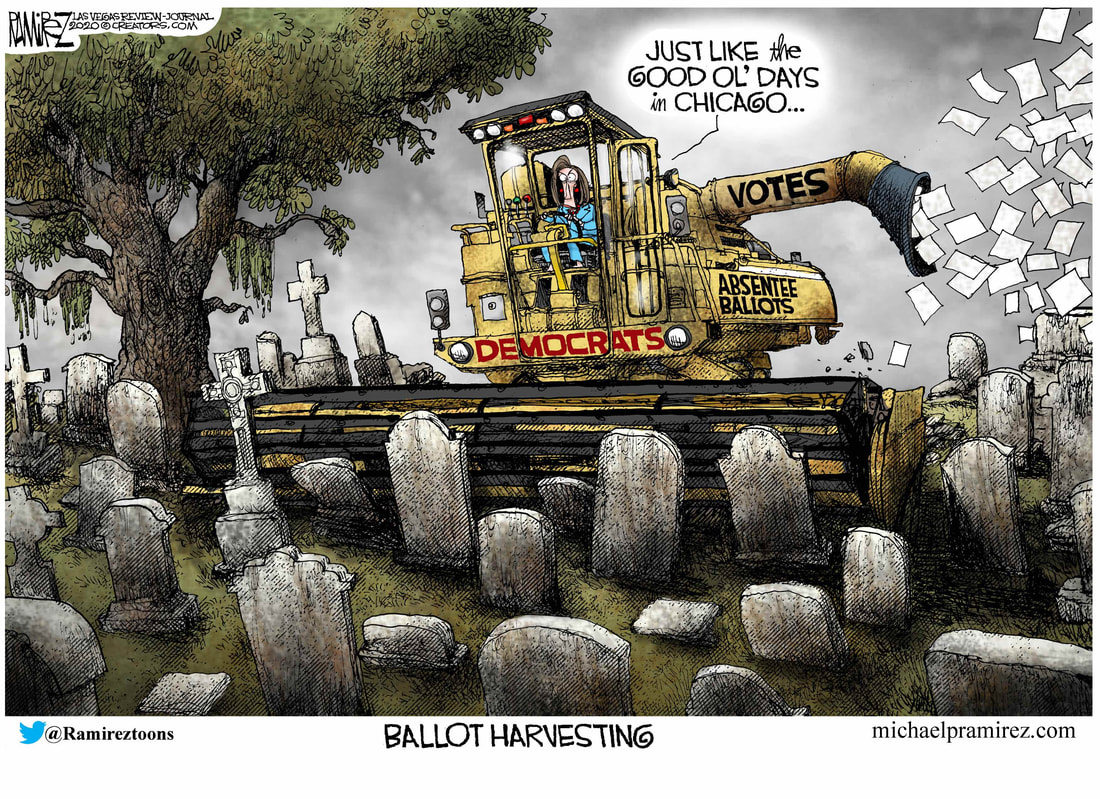 In Maricopa County, where Phoenix is located and which holds over half of Arizona’s population, sixty-three percent of the deaths related to COVID are people who were in long term care facilities. The majority of those who’ve died here in AZ are people over 65.

The state and hospitals have been manipulating the numbers by reporting based on “emergency” beds that were specifically held back in case of an overwhelming of their facilities, and then removing those beds from the number of open beds (which will spike the number of beds in use), and combining the COVID cases with other uses of beds.

The “deadly plague” is nothing near what the media is reporting, because they aren’t giving the public all the information.

Rather than forcing the entire economy to shut down again, which is what’s being pushed by the narrative, the “news” media should be doing a better job of informing the public who is most at risk. Those people most at risk can then make informed decisions about how to best protect themselves and live their lives.

The rest of us, though, should be able to get back to living a normal life instead of feeling like we’re living some dystopian nightmare.

Look at the crisis timeline.

-FBI engineered coup to take down President Trump is exposed and it fails.

-Global warming count down to doom. We had ten years left before we all died when President Trump took office. We should be something like seven years away from doom, but nobody is talking about it anymore. (They’ll need a new countdown.) 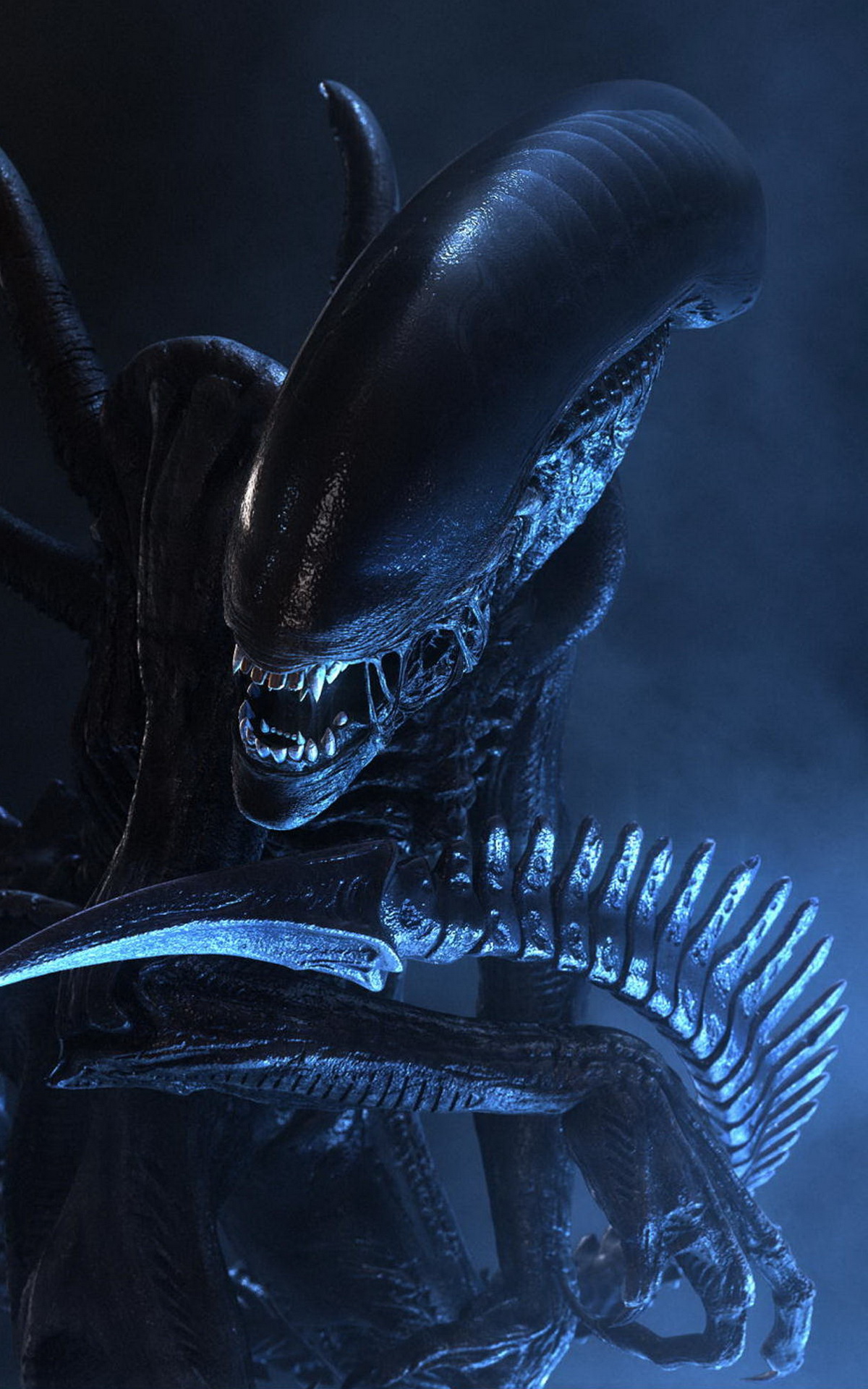 -Chinese Plague to shut down the country.

-Back to the Chinese Plague…

-Standing by for the Space Aliens – because you know that “the truth is out there” – somewhere.

One hundred Years Ago

Battleship USS Nevada (BB-36) (thanks for the correction, Steve) 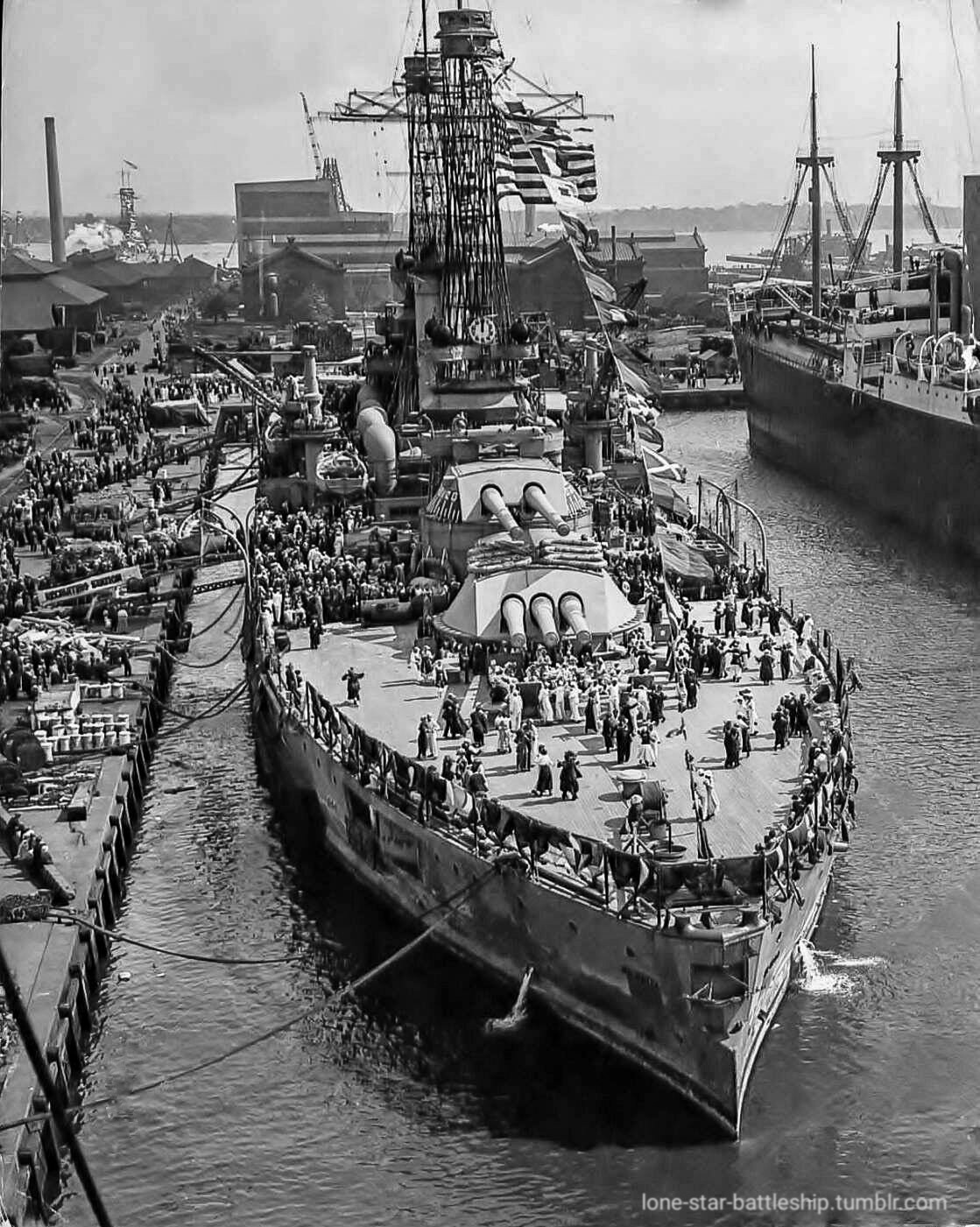 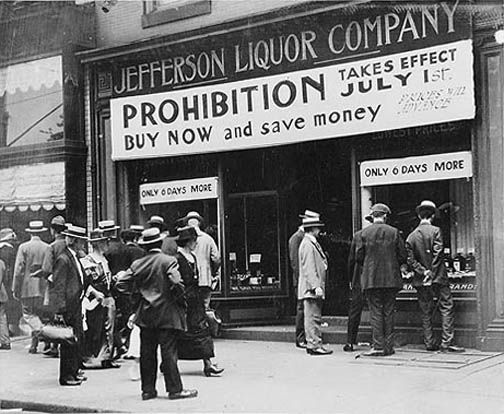