As this infographic using Global Energy Monitor data shows, Red China has been especially active in Indonesia where $15,671 million worth of coal power projects have been financed, equating to total plant capacity of 9,724 megawatts. 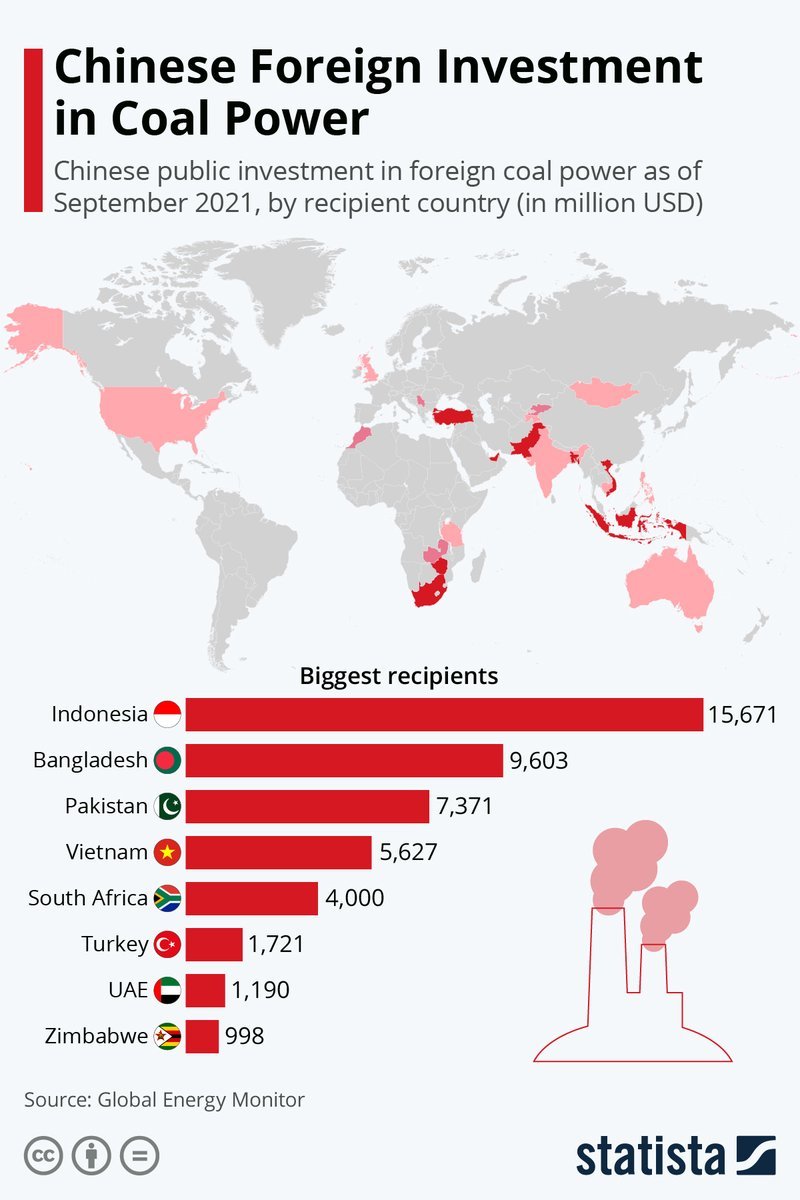 Could the USS Texas have participated in the Battle of Jutland? If she was in England? What would the political implications have been? Would she have the speed, the armor, the guns to be effective in the line?

USS Texas was comparable to most of the battleships and battlecruisers of the German High Seas Fleet. Her crew had won several marksmanship awards the previous year so they were some of the most accurate of the fleet. Her 14-inch guns would easily pierce the armor of the German battlecruisers and a lot of their battleships. The German’s strategy at the time was about delivering a higher rate of fire accurately with smaller rounds. That strategy changed after this battle when it became clear it did not equate to sinking more of the enemy ships. 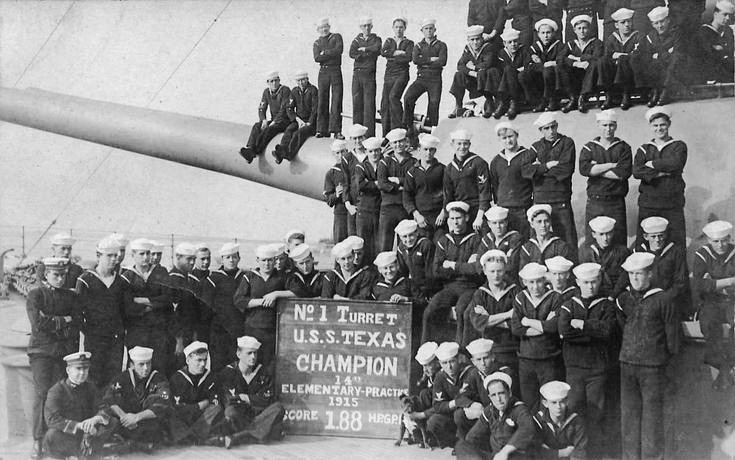 However, like all US Dreadnoughts, Texas was slower than the Germans and British. Their average top speed was about 25-26 knots compared to her 21 knots. This could hinder her since the Germans were in the position to choose the range at Jutland.

The US was neutral and isolationist at the time. The US Navy kept most (if not all) of its fleet in home waters. Most of the population really didn’t give WWI much though at the beginning, seeing it as just another war the Europeans were fighting.

The major reason the US did eventually join was to insure the Triple Entente (ie England, France, and Russia) were able to repay their war debts to the US. The sinking of Lusitania was used an excuse by the US government to get involved.

If she was in a British port and the US was still neutral, I doubt she would have joined them. Being neutral, she would not engage in any fleet action. Likely she would not have remained in their ports for long. 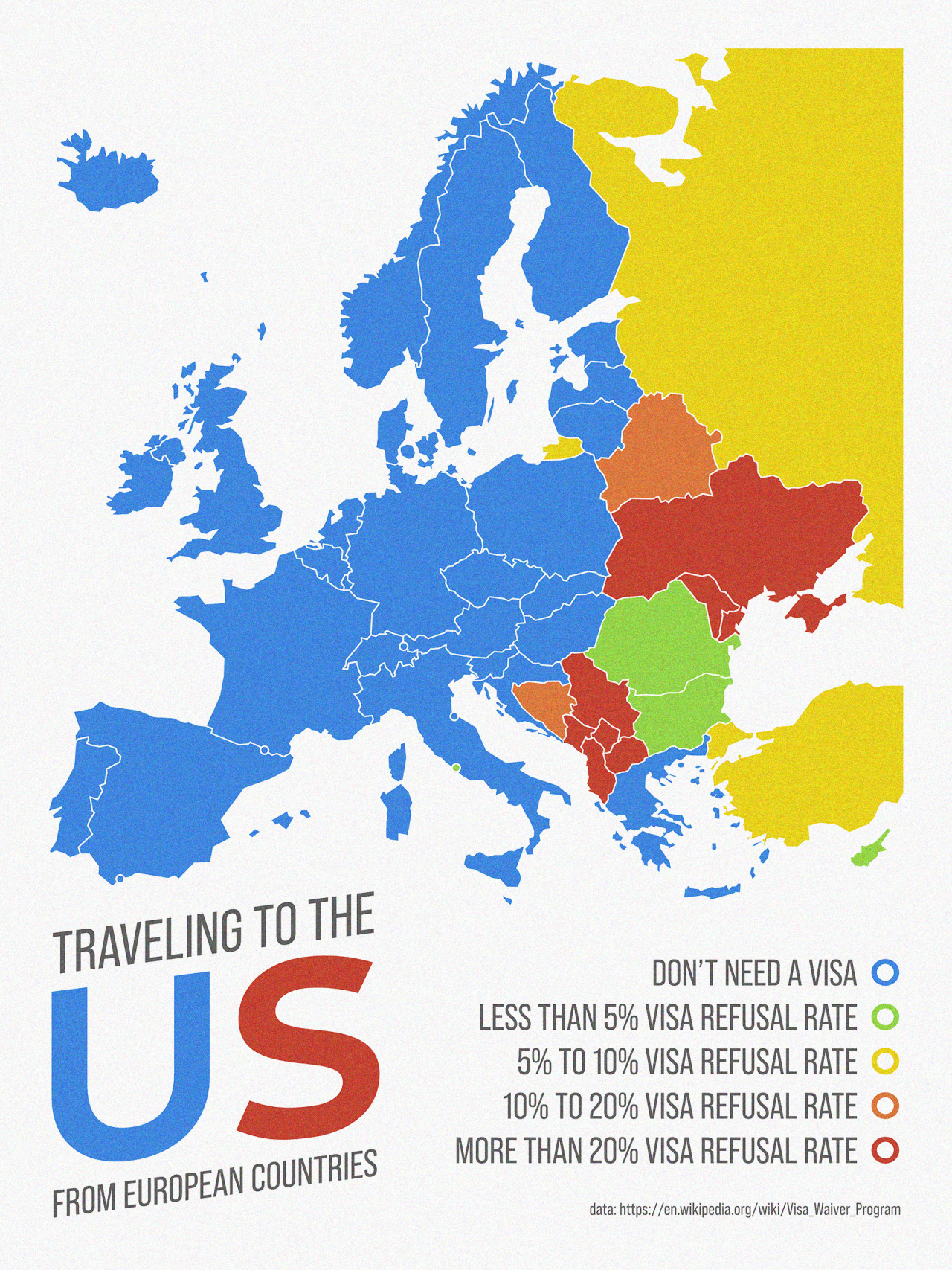 We need to have a party… 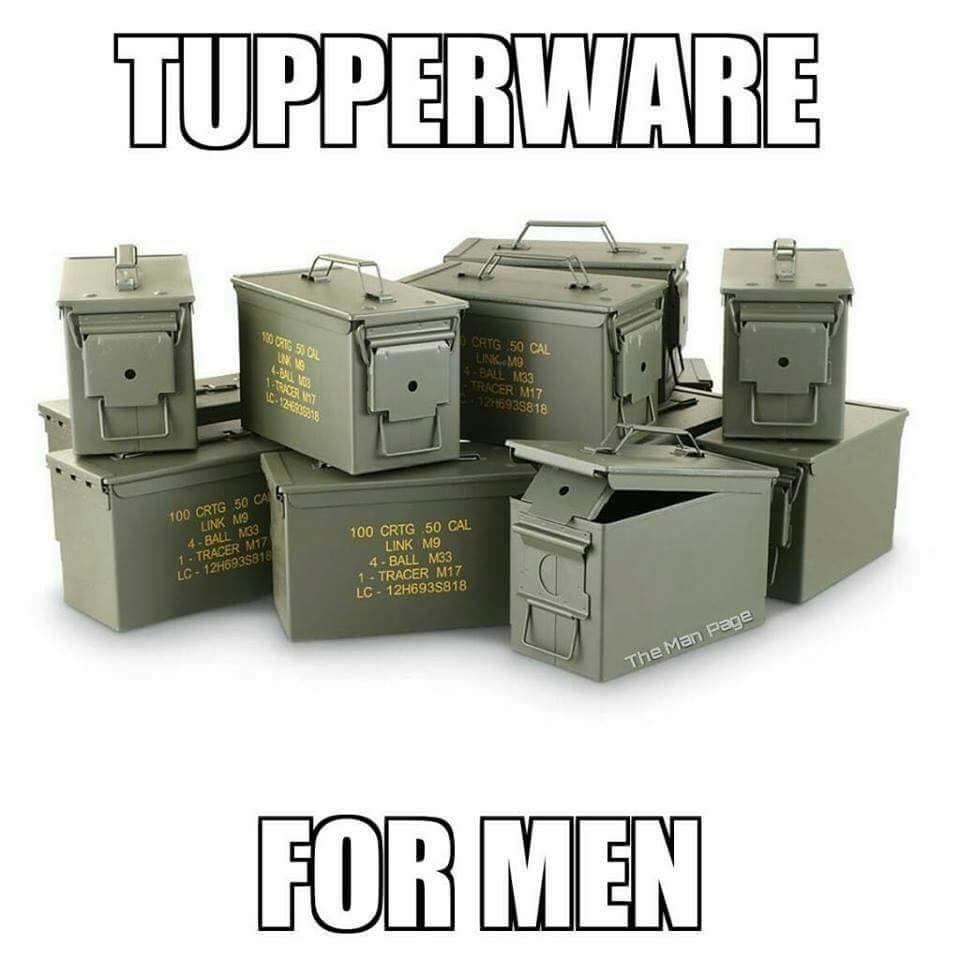