What Have YOU done for ME (lately)? 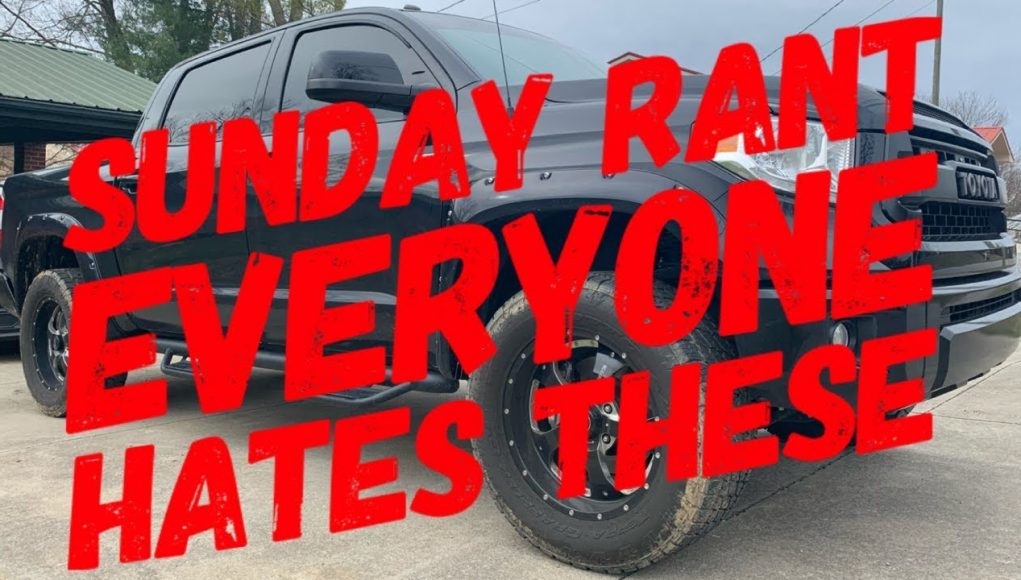 The key to any successful business is cashflow. Money has to come in before it trickles down and can go out. If nothing comes in, nobody gets paid. And if you don’t do your job, YOU don’t get paid. A partner (and you know who you are if you’re reading this) asked what his portion would be from a deal that is finally landing would be. I said, “nothing”. We are not communists. We don’t work for free and we don’t pay you for work that you did not do.

I’ve modified what I’m writing here so as not to bore you, dear readers. I run a very lean and mean consulting business. I no longer work for the government. At best, it’s a conglomerate of independent contractors under a masthead who work collaboratively for the collective good. My company rarely does work inside of the US. Our efforts are focused elsewhere.

If I need a subcontractor for a task (say, an accountant to deal with a specific project) they are hired, they provide that service, are paid, etc. But it’s not a forever thing, unless the task is forever. It’s quite simply how a lot of small businesses are run these days if they are to be successful. I don’t offer a 401K, or dental insurance. If I was manufacturing something or if I was retailing something form a fixed location, or serving food, it would be different. If I need to have somebody poisoned, for example, I go to Fredd’s Aunt Sally (an expert with a long track record) to do what few others can do as well.

The government, any government, is in the business of providing “public good”, however you define it. They diversity hire (welfare by another name) to please grievance groups and offer things like expensive gender reassignment surgery, where the employee rarely shows up for work because they’re always getting ready for the next procedure – and when they do show up they’re essentially worthless other than acting as a poster child for whatever. Private businesses can’t do that and survive. Somebody has to work, somebody has to deliver (widgets, or whatever) and if you don’t work and provide value added, you are not paid.

Some businesses (rock stars and political figures) have entourages, where people act as parasites in their role as members of a support staff. They’re paid, in essence, to show up. You see the people who ‘sign’ behind every politician who speaks, for example. They’re wingmen (wing-persons) who have a minor function, but make the politician or rock star look more important by hanging out.  Rock stars get money for nothing and chicks for free as do politicians. (Epstein flew them to the Island for free to do what they did.) A private business can’t do that and survive. 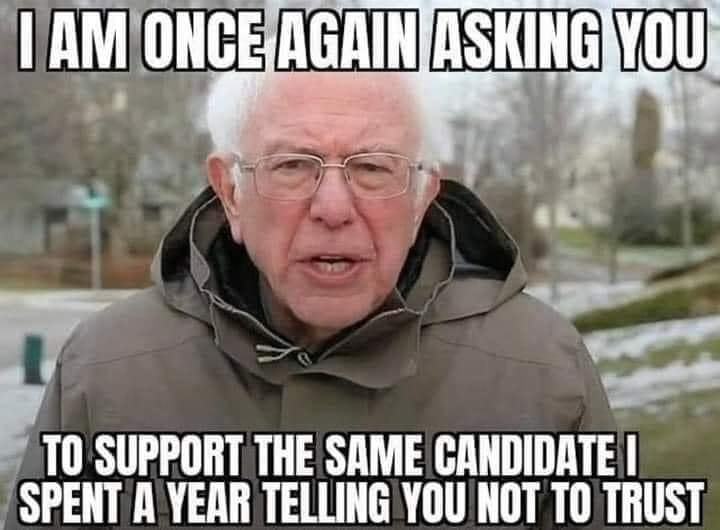 The Donkeys have a Message 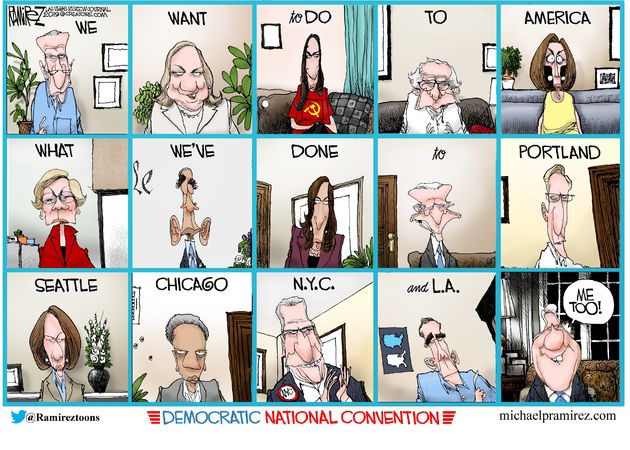 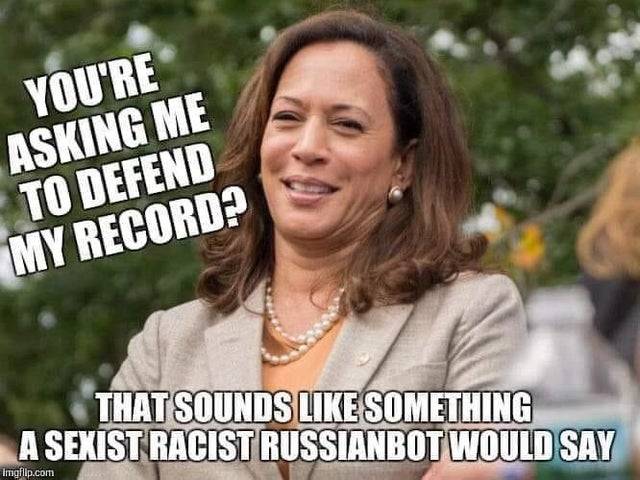