What Happened to VVS?

More than a week into the Russian invasion of Ukraine, the Russian Air Force (Voyenno-vozdushnye sily Rossii, VVS) has yet to commence large-scale operations. Inactivity in the first few days could be ascribed to various factors, but the continued absence of major air operations now raises serious capability questions.

The Mysterious Case of the Missing Russian Air Force

One of the greatest surprises from the initial phase of the Russian invasion of Ukraine has been the inability of the VVS to establish air superiority or to deploy significant combat power in support of the under-performing Russian ground forces. On the first day of the invasion, an anticipated series of large-scale Russian air operations in the aftermath of initial cruise-and-ballistic-missile strikes did not materialize. An initial analysis of the possible reasons for this identified potential Russian difficulties with deconfliction between ground-based surface-to-air missile (SAM) batteries, a lack of precision-guided munitions, and limited numbers of pilots with the requisite expertise to conduct precise strikes in support of initial ground operations due to low average VVS flying hours.

These factors all remain relevant but are no longer sufficient in themselves to explain the anemic VVS activity as the ground invasion continues into its second week. Russian fast jets have conducted only limited sorties in Ukrainian airspace, in singles or pairs, always at low altitudes and mostly at night to minimize losses from Ukrainian man-portable air defense systems (MANPADS) and ground fire. 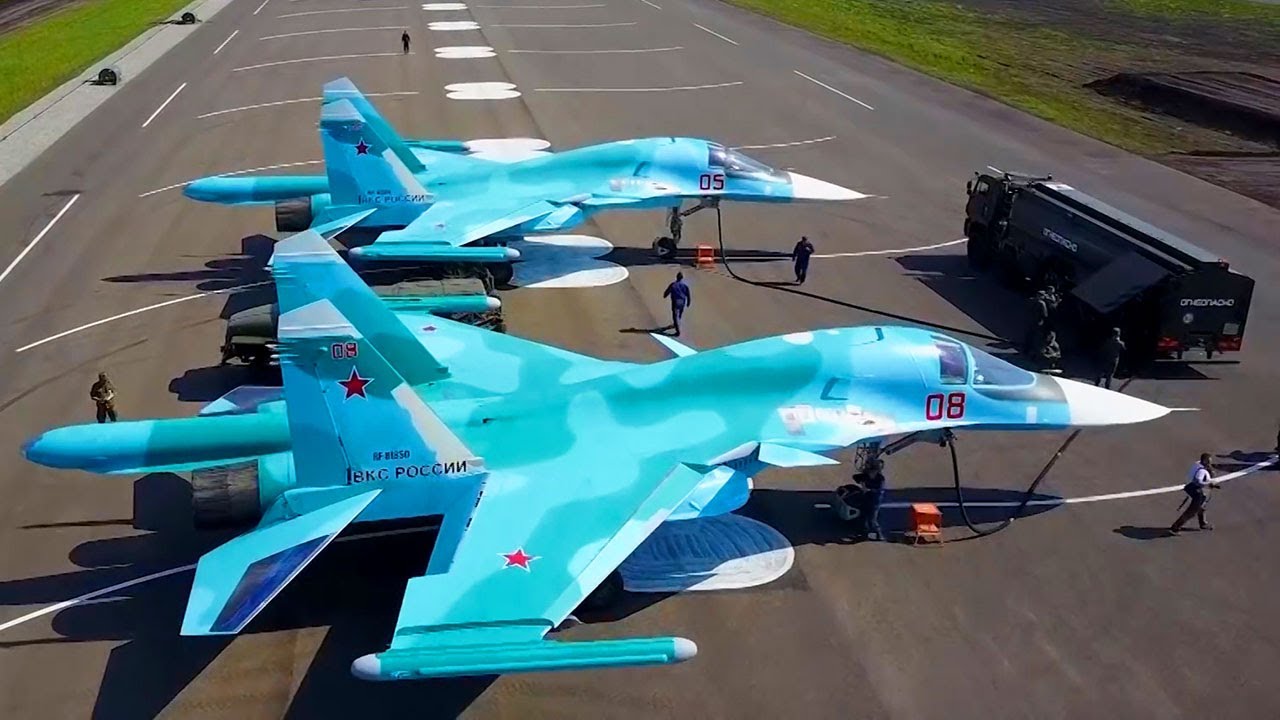 Russia engaged in a large aircraft acquisition campaign beginning in 2010. VVS acquired around 350 modern aircraft in a decade, including the Sukhoi Su-35S air-superiority fighters, Su-30SM multi-role fighters, and Su-34 bombers. There was also an ambitious modernization drive to remanufacture and upgrade around 110 Mikoyan Mig-31BM/BSM interceptors and a smaller number of Su-25SM(3) ground-attack aircraft. Russia has around 300 modern combat aircraft normally stationed in the Western and Southern Military Districts – within range of Ukraine – and had also relocated regiments from elsewhere in Russia as part of its military build-up prior to the invasion.

One potential argument is that the VVS fighter fleets are being held in reserve, potentially as a deterrent against direct intervention by NATO forces. This is unlikely to be the case.

Another argument has been that due to the relatively low proportion of the VVS fixed-wing fleet that can effectively employ precision-guided munitions, large-scale strikes with unguided bombs and rockets were being avoided due to a desire to avoid damaging critical infrastructure which Russia hopes to seize. That might be true in part, but it wouldn’t explain the absence of a fighter cap.

Another theory is that Russian commanders are less willing to risk suffering heavy losses to their expensive and prestigious fast jets, and so have held back the VVS due to low-risk tolerance. This also does not make sense. Russian ground forces have lost hundreds of modern tanks, armored personnel carriers, short- and medium-range air-defense systems and thousands of troops including a disproportionate number of elite paratroopers (VDV) and special forces in a week, as discussed on Virtual Mirage yesterday.

It appears that the VVS lacks the institutional capacity to plan, brief, and fly complex air operations at a theater scale. There is significant circumstantial evidence to support this, admittedly tentative, explanation.

Operational commanders have very little practical experience of how to plan, brief and coordinate complex air operations involving tens or hundreds of assets in a high-threat air environment. This is a factor that many Western airpower specialists and practitioners often overlook due to the ubiquity of complex air operations – run through combined air operations centers – to Western military operations over Iraq, the Balkans, Libya, Afghanistan, and Syria over the past 20 years.

VVS pilots get around 100 hours’ (and in many cases less) flying time per year – around half of that flown by most NATO air forces. They also lack comparable modern simulator facilities to train and practice advanced tactics in complex environments. The live flying hours which Russian fighter pilots do get are also significantly less valuable in preparing pilots for complex air operations than those flown by NATO forces. If the VVS were capable of conducting complex air operations, it should have been comparatively simple for them to have achieved air superiority over Ukraine. The small number of remaining Ukrainian fighters, conducting heroic air-defense efforts over their own cities, are forced to operate at low altitudes due to long-range Russian SAM systems and consequently have comparatively limited situational awareness and endurance. They ought to be easily overwhelmed 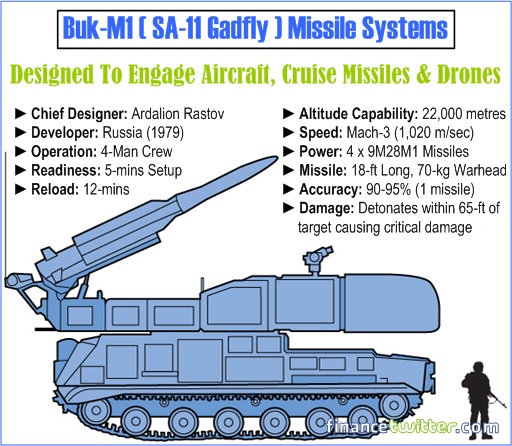 by the far more numerous, better armed, and more advanced VVS fighters arranged around the Ukrainian borders. Ukrainian mobile medium and short-range SAM systems such as SA-11 and SA-15 have had successes against Russian helicopters and fast jets. However, large Russian strike aircraft packages flying at medium or high altitude with escorting fighters would be able to rapidly find and strike any Ukrainian SAMs which unmasked their position by firing at them. They would lose aircraft in the process but would be able to attrit the remaining SAMs and rapidly establish air superiority. 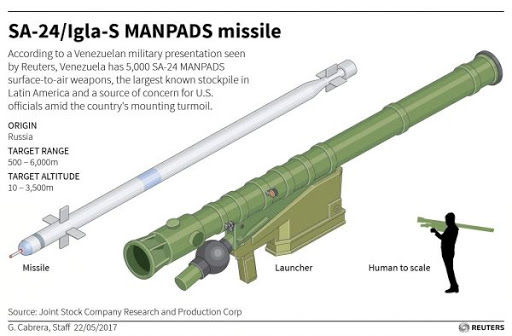 Russia has every incentive to establish air superiority, and on paper should be more than capable of doing so if it commits to combat operations in large, mixed formations to suppress and hunt down Ukrainian fighters and SAM systems. Instead, the VVS continues to only operate in very small numbers and at a low level to minimize the threat from the Ukrainian SAMs. Down low, their situational awareness and combat effectiveness are limited, and they are well within the range of the MANPADS such as Igla and Stinger which Ukrainian forces already possess. The numbers of MANPADS are also increasing, as numerous Western countries send supplies to beleaguered Ukrainian forces. To avoid additional losses to MANPADS, sorties continue to be primarily flown at night, which further limits the effectiveness of their mostly unguided air-to-ground weapons.

We are learning how Russian combined arms forces operate, and the myriad problems that they encounter as they fight (or don’t) Ukraine.