What Game is Xi Playing? 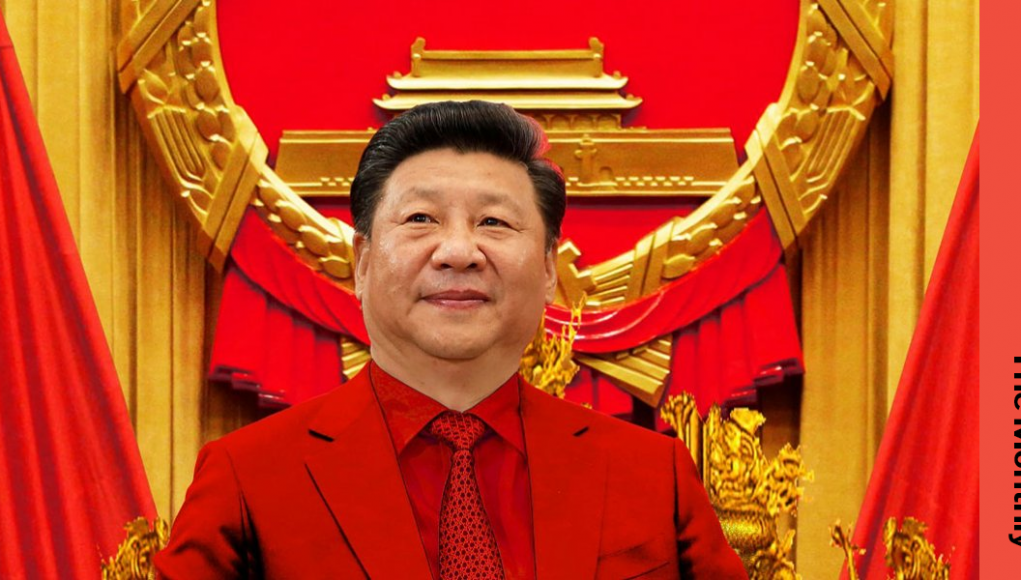 (zerohedge) To be sure, the surge in cases is partially a factor of the latest mass-testing regime, but that hasn’t stopped the CCP from imposing the most draconian lockdown since Wuhan (as we explained earlier, backing down would be an intolerable capitulation for President Xi and local authorities, whose careers are now in jeopardy due to factors that are completely out of their control).

Following an unceasing torrent of scandals, including separating COVID positive children from their parents, covering up nursing home deaths and failing to address shortages of food and medicine, the population of Shanghai has reached its breaking point.

It’s a good article. Shanghai may be part of the PRC on the books but the only thing that’s keeping the place from balkanizing and separating itself from Big China is the People’s Liberation Army. There is long-standing antipathy toward Beijing in Shanghai. When I write this, I do so from personal experience, having spent time in Shanghai among the City-State’s elite, among the police, etc. I realize that there is often incredulity that people in China would speak openly about the desire to separate from Beijing, but it was a regular topic of conversation among the uniformed police, the secret police and shot callers in government and business. 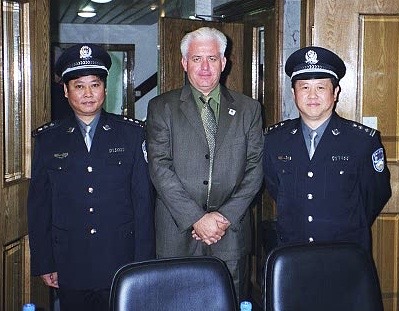 The feeling then was that Beijing sucked the life out of Shanghai and gave nothing in return. From personal observations, that would seem to be the case.

And now a big plague in Shanghai – with most cases asymptomatic – please forgive me if I pronounce that bullshit. Xi is putting his thumb on Shanghai.

During an interview with ABC on Tuesday aired on Tuesday’s edition of “Nightline,” DEA Administrator Anne Milgram stated that China provides chemicals “to Mexico, to the criminal drug networks that are then mass-producing” fake prescription pills that are sold as though they’re prescription drugs but are actually laced with fentanyl.

Milgram said, “[W]e do see a large number of young people who are purchasing pills. What we know is that China is providing chemicals to Mexico, to the criminal drug networks that are then mass-producing these fake prescription pills. They’re being sold as if they were Xanax, as if they were Oxy, as if they were Percocet. But there’s no Xanax, no Oxy, no Percocet in them. They’re fentanyl. But it isn’t just young people that we see, it’s also older Americans. Right now, this is the leading cause of death. Overdoses are the leading cause of death for men between the age of 18 and 45. There are more overdose deaths than car accidents and gun violence. 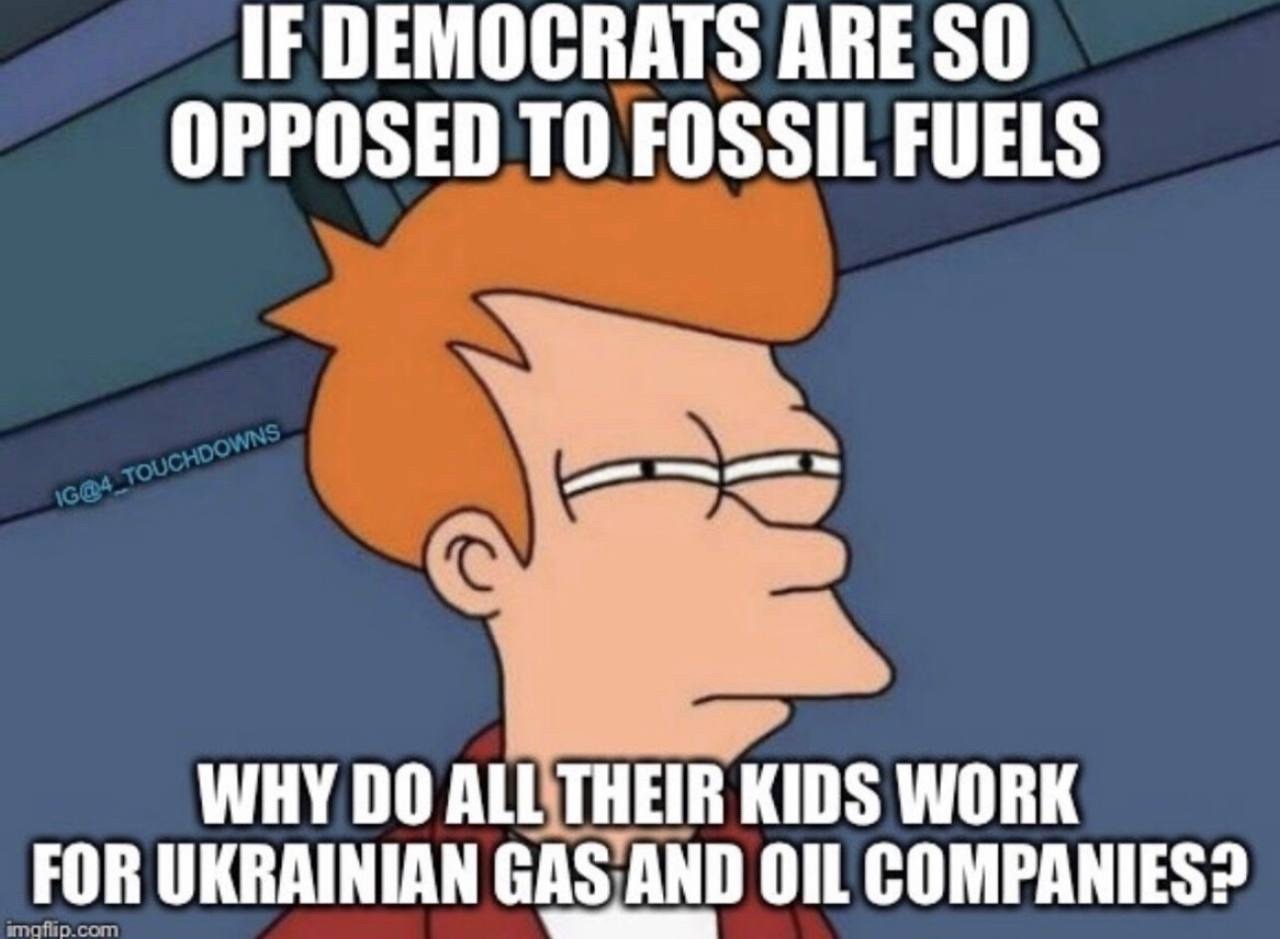 MikeW might wish to comment on this original/colorized photoset. February 1, 1968. Nguyen Van Lem is escorted through Saigon before being executed by police chief Nguyen Ngoc Loan in retaliation for Lem’s murder of Loan’s family. 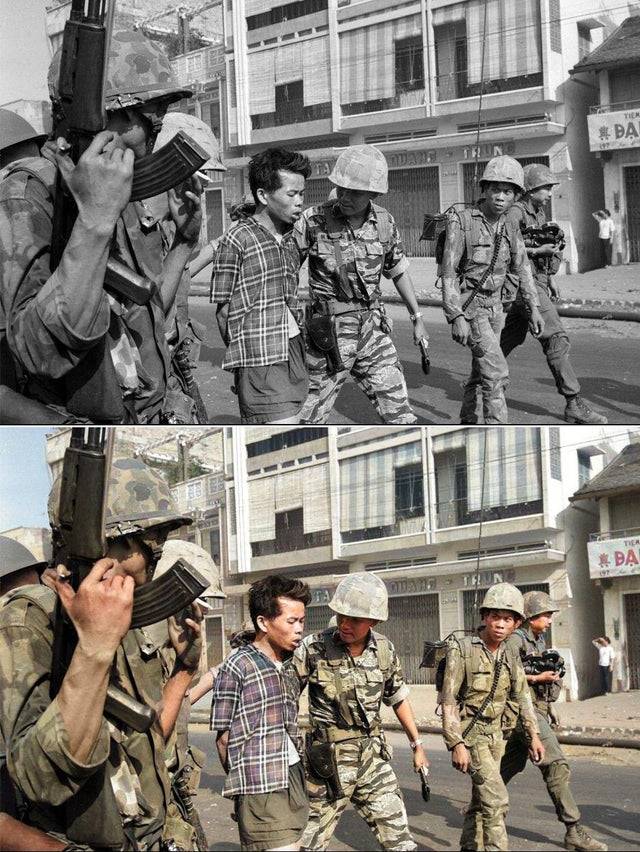 Nguyen Van Lem did not murder all of the Saigon Police Chief’s Family. Nguyen Ngoc Loan’s daughter,  Anh,  married a friend of mine who MikeW also knows.

MikeW is still working on memoirs from the Vietnam War based on a recent e-mail to me. I know that a few of you are interested in reading more. Some of those chapters were published on this blog in December 2021. 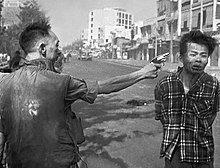 In the photo (right), Nguyen Ngoc Loan carries out the execution of the North Vietnamese agent/assassin. Loan was also known as “Laughing Larry”. He took the murder of his family very hard and dealt with the murderer as I would have and as I suspect many of you would. Swift, severe and certain, without lengthy court appeals. The press had a field day with the photo, but the murderer had it coming. 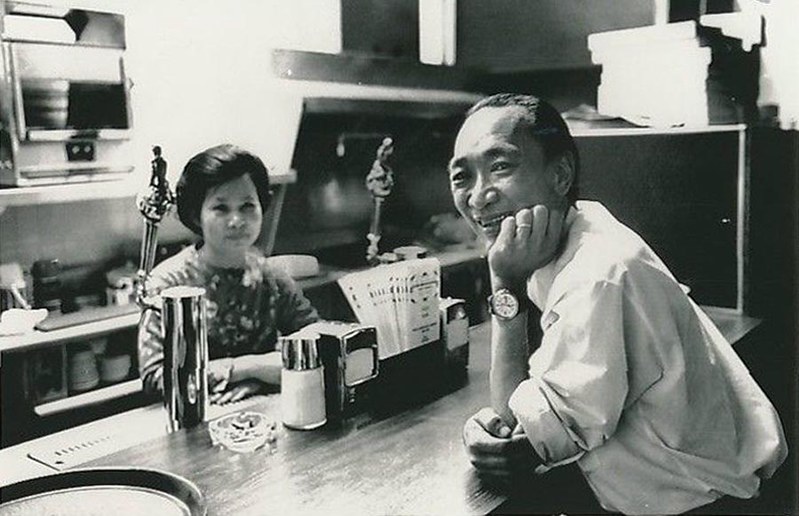 He opened a pizza shop in New Jersey after the war.

“Make it a Romeo Foxtrot, shall we dance.” 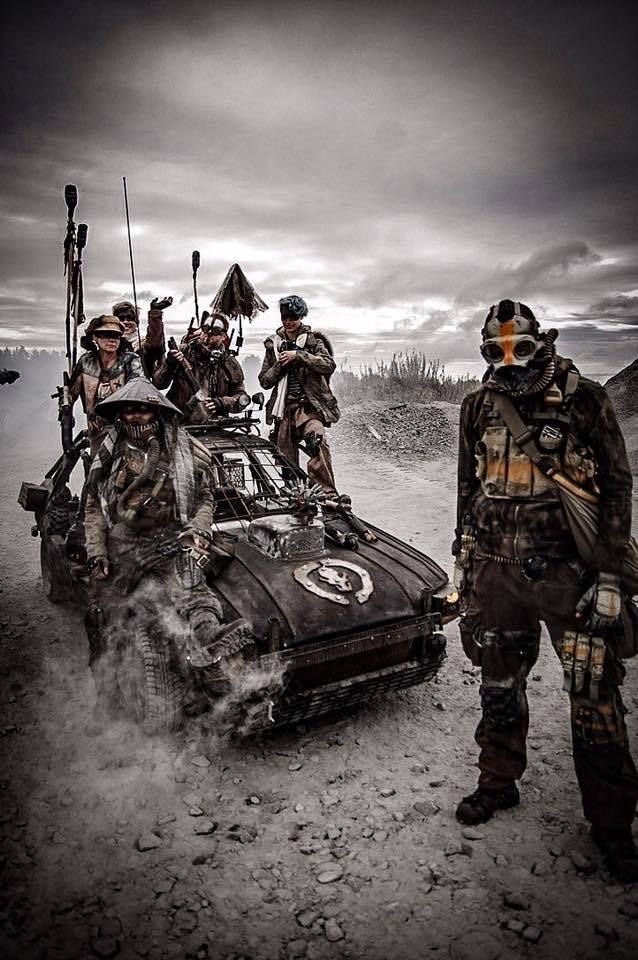 Russian mercenaries head toward the Ukrainian Front… just kidding but not fully kidding.