What did/does it Mean? 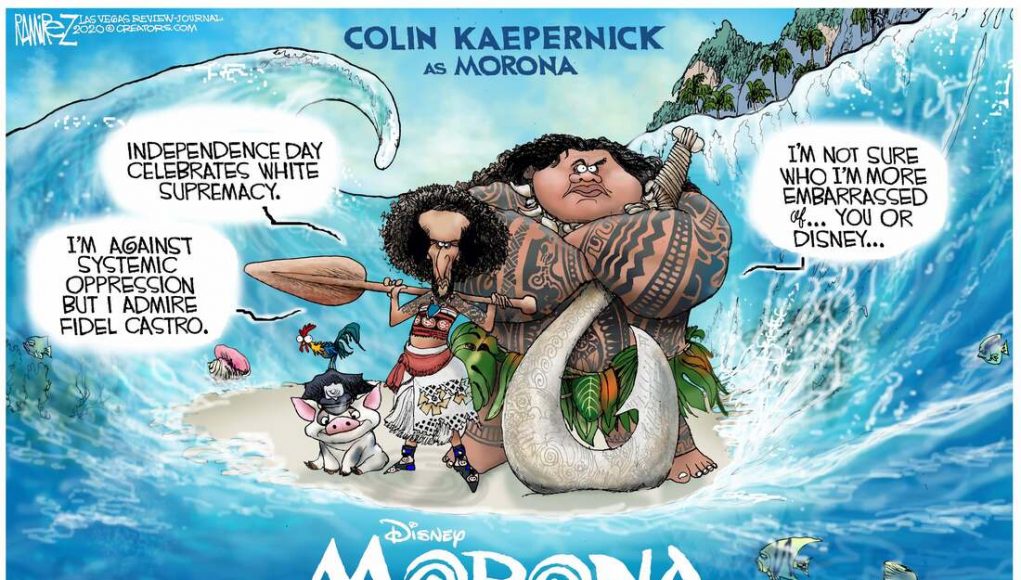 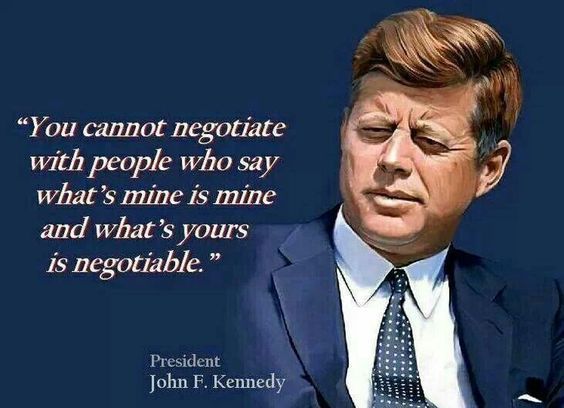 When John McCain ran against Barack Hussein Obama for the Office of President, I voted for McCain not because I liked him. Quite to the contrary, I really DID NOT like John McCain and to me it was the question of who would be worse out of two really bad choices. 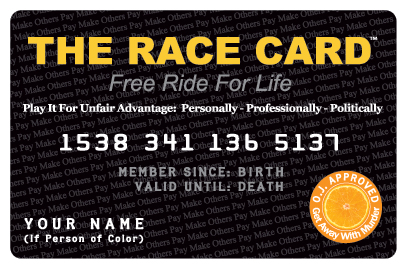 When Obama won to become 44th President of the United States, part of me said, “Ok, well at least that puts the whole race thing to bed.” A black (or half/black, identified a negro) man was elected by white people to be president. The glass ceiling was broken, etc. I thought that Obama would work hard to address endemic problems within black culture such as encouraging black men to raise families. 70%+ of black children are still today, born, without. father in the home.

That didn’t happen. It was just as important to Obama that black people kept receiving welfare, staying poor and voting Democrat as it was to his white predecessors.

Obama, child of communists, and a communist at heart with a Chicago machine style politics bent, turned out to be infinitely corrupt and unfit for office, no matter how the media portrayed him. But he was black and he served two terms in office. One would have thought that the race issue was firmly in the rear view mirror, but as we now know, that was not the case.

If you listen to MSNBC or CNN, you don’t matter these days unless you are black. Other races are currently considered to be irrelevant in the world of political correctness I find that very interesting and very revealing.

Take Britain where “white” is a construct of Celts, Britains, Saxons, Franks, Romans, Normans (French Vikings), Norse, Galls, and the Queen is a German and her husband is Greek, etc. And while I’m on the white thing, was Barack Hussein Obama white or black? And is it a choice that you get to make? (are we back to self-identification being key)

The whole content of character argument was thrown out the window, wasn’t it?