This blog has featured a number of articles about the change in philosophy in the US Marine Corps today. It’s changing from an “army division”, acting as a component of a heavy maneuvering land force back into naval infantry. There are a lot of people who are uncomfortable with that.  I think that it’s visionary. What is the Marine Corps, and what was it designed to be?

Amphibious warfare, littoral warfare (not the same thing but it can be interchangeable), augmenting a strategic plan – in the Pacific primarily, was what the Marine Corps was designed to be coming out of the Second World War. They were employed very effectively as a light infantry raiding force. And they’re getting back to their roots in order to present an American response to China in the Pacific as a component of a larger strategy.

It’s easy to let mission and philosophy mission slip to get into your way of thinking if you’re in the military. What were SEALs doing in Afghanistan (Operation Red Wings, etc.)? Where is the nearest water? Why were they operating as sniper support for Marines, operating as heavy maneuver forces, in Iraq? I’m not saying that they couldn’t do it. I simply suggest that it’s not what they were originally designed to do, trained to do and that the USMC couldn’t provide its own snipers.

Claudio B. (Italy) and I have been discussing this back-channel as it currently applies to Australia’s SAS. The argument is made that the Australian SAS has morphed into elite light infantry, rather than being SAS.

Sometimes you’re forced to throw people into combat to plug a hole in the way that the German Fallschirmjäger were used in the Second World War once it was determined that they wouldn’t jump anymore. The Air Force’s Parachute Infantry was folded into heavy army maneuver forces where they fought valiantly, but not as they had originally been trained to do.

Mission slip is sometimes a matter of expediency (fallschirmjäger) but more often it’s a political matter, or there is a military commander who doesn’t have his priorities straight.

Confederate General JEB Stuart in the Gettysburg Campaign forgot that his role as a cavalry commander was to act as a scout and as a screen for heavy infantry, and he rode off in search of glory, leaving the large maneuvering infantry force blind in enemy country. In the same campaign, Union General Buford’s cavalry dismounted to fight as infantry to slow the blinded Confederate infantry as a matter of expediency.

Sometimes history presents an opportunity for people who understand what is going on, and sometimes it’s a combination of vision and luck (T. E. Lawrence at Aqaba).

Ok, I’ll get to the Point

If you are Col. Custer (reconnaissance in force for Terry, Gibbons and Crook) in the 1876 US Army Campaign against the Sioux, things always seem to work better if your military component is doing what it was designed to do. Charismatic leadership with an eye toward a political future, over-playing your hand almost always results in disaster. You could argue that Lord Cornwalis’ Southern Campaign during the American Revolution was the same sort of ill conceived situation.

Can these situations be portrayed as rules? Maybe, it’s a stretch, but I’ll try.

Rule One is (when possible) not to use your military components in a way inconsistent with their purpose on a larger canvas. Don’t use fighter pilots as infantry.

Rule Two is to avoid having politicians define how specific military units should be used. Don’t use the SAS as infantry.

Rule Three is to know your limitations. Custer at the Little Big Horn. 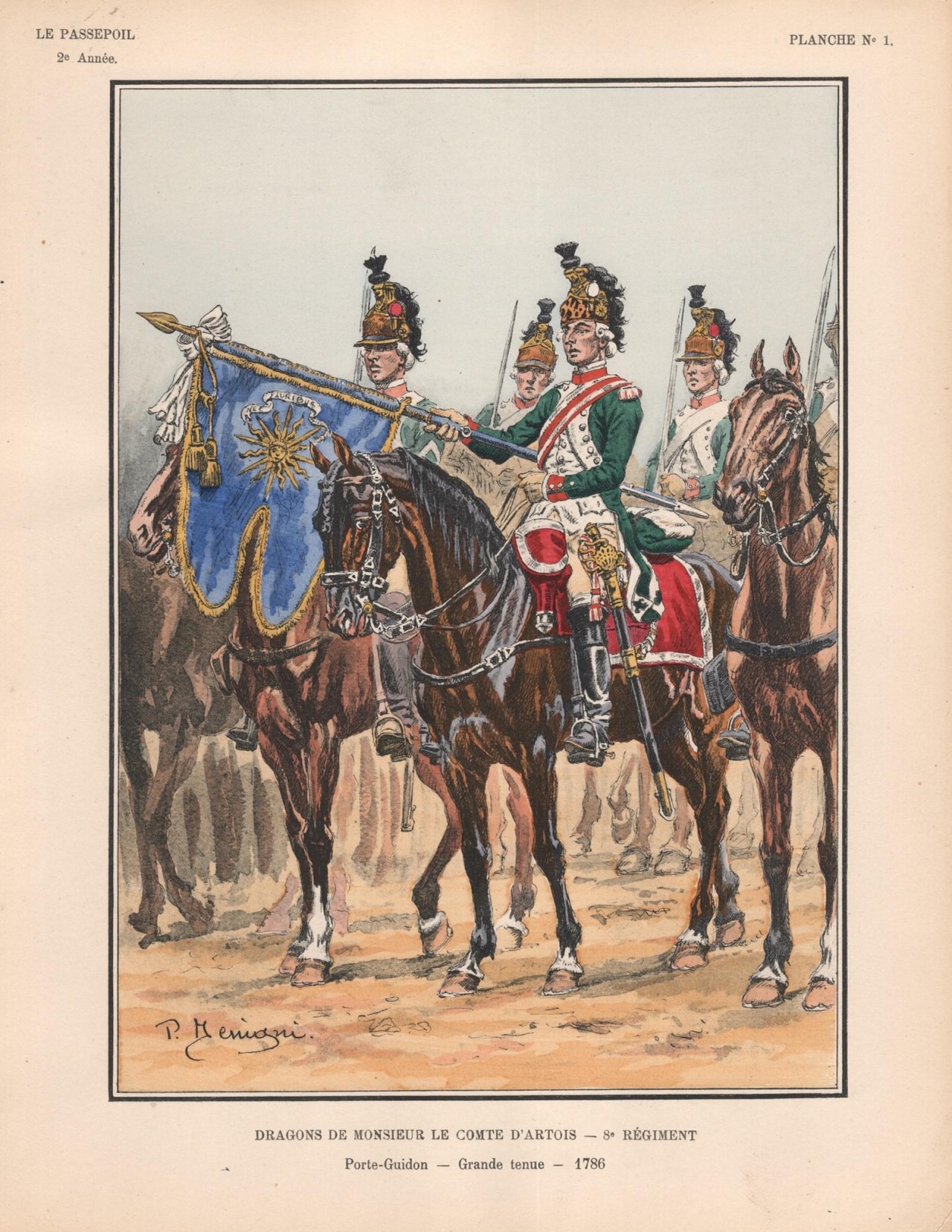