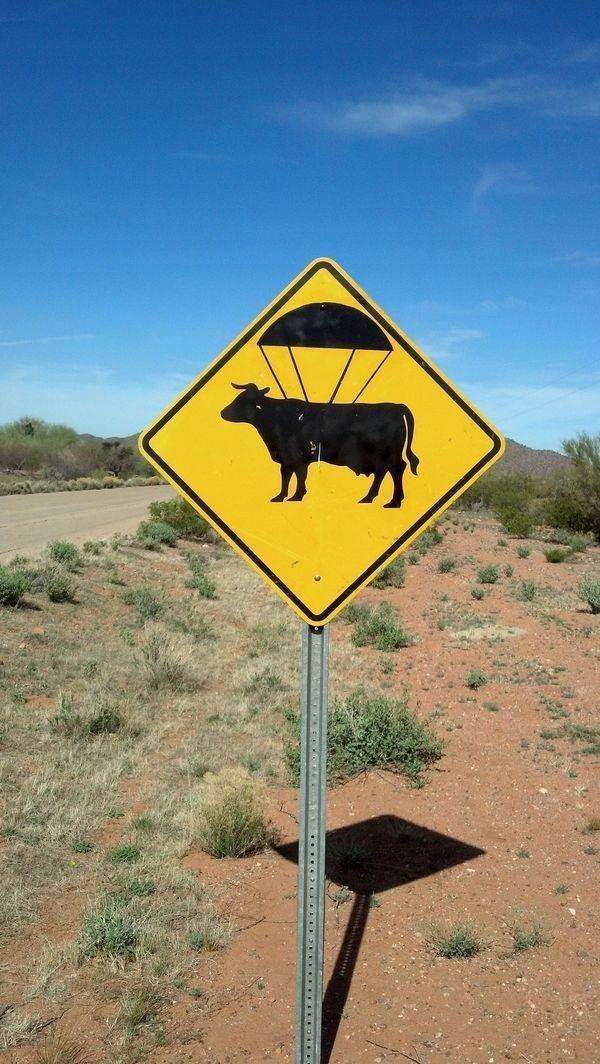 (link) The question of “who is running the country?” is frequently asked by readers on this blog and the nation at large. The referenced article discusses the First Lady’s expanded role in the White House.

But a new report from the New York Times which detailed how the First Lady (often referred to as The Shrew) was stepping in for her husband in key battleground races contained new information as to the depths she goes through to control not just Biden but also his infamous handlers, the ones who are charged with aggressively herding the press away from him, cleaning up his rhetorical messes, and who also work hard at limiting his public appearances so as to avoid any more embarrassing gaffes.

From that Times story –

The linked/referenced story doesn’t have a paywall the way that the Times does and you can read their take on the Times piece.

(Daily Wire) As Democrats head into an election disavowing their prior claims to “defund the police,” major Democrat-run cities have significantly fewer police than they did a few years ago, a Daily Wire analysis of federal data found.

East Coast and West Coast policing models are very different. The American South more closely reflects the East Coast model. You can also separate urban policing and rural policing, sheriff’s departments from state police organizations, and municipal policing and they’re all different to varying degrees. Police organizations reflect the communities they serve in a very real way. I know that some of this blog’s readership has law enforcement and some do not.  East Coast ratios of police officers per thousand residents are higher than West Coast and that’s been a rule for a long time. The feature film Beverly Hills Cop (1984) pokes fun at the differences that are not just stereotypes.

Your Federal Government would like to control all policing in America and create a national force that controls all aspects of that function – think of a national FBI, but more corrupt. Sort of FBI meets TSA. Even if some of the political police types that stand behind FJB at events when the regime needs props (often union reps) appear to support the corrupt and demented Biden, American police officers and deputy sheriffs by in large do not. Thus the Defund the Police Movement was born.

(Breitbart) “What happens is my own children, my biracial children, get attacked by scumbags, online and in person, because you are so desperate for political power that you’ll accuse me, the father of three beautiful biracial babies, of engaging in racism,” Vance continued. “We are sick of it!”

“You can believe in a border without believing a racist. You can believe in the country without being a racist, and this just shows how desperate this guy is for political power,” Vance added. “I know you’ve been in office for 20 years, Tim, and I know it’s a sweet gig, but you’re so desperate not to have a real job that you’ll slander me and slander, my family. It’s disgraceful.”

Whatever your opinion of JD Vance and Tim Ryan, it was a decent shot at what is typically found in the ranks of the Democrats. Of course, the mainstream media won’t air it. 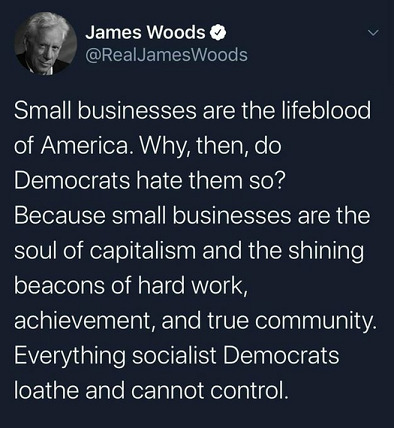 And their budgets are too small to “buy” votes in Congress.

* Imagine what sort of country we’d have if our representative leadership cared as much about you as they do Voldomyr Zelensky. 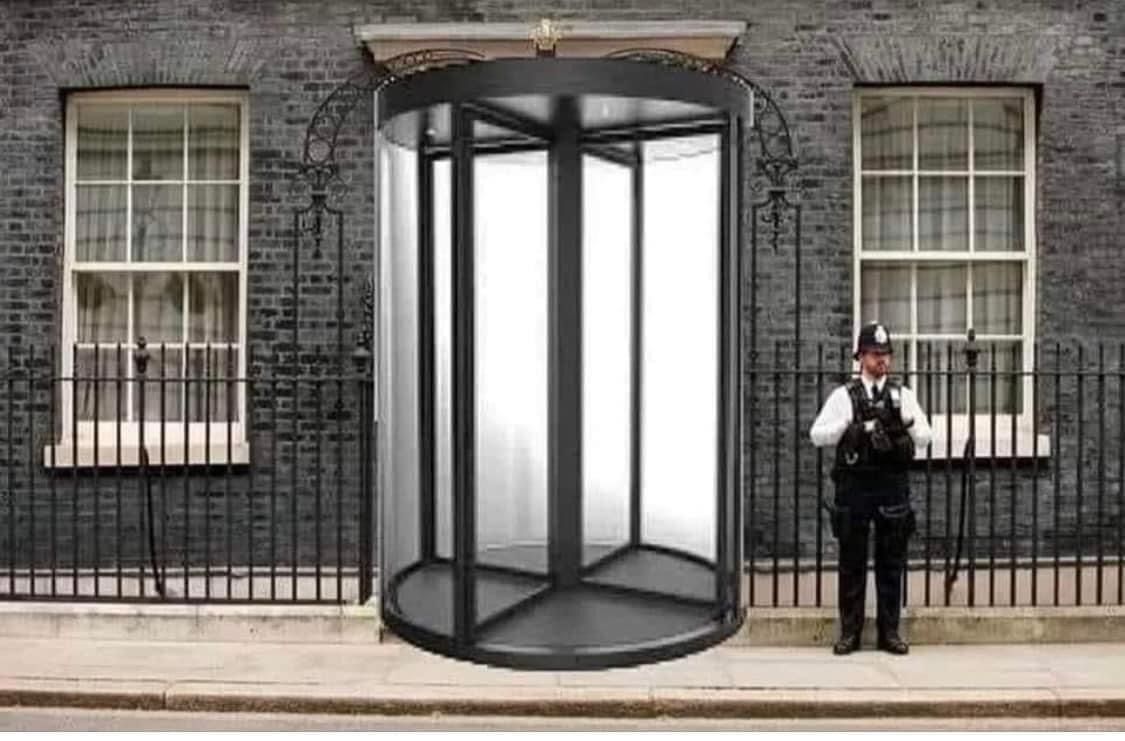 * I hope that PM Liz Truss isn’t voted out of office this week. I have November 15 in the sweepstakes. It would be another busted lottery ticket.

* The US Post Office knows which ballots are democrat and which are republican in some states. I realize that if you trust the post office, that won’t make much difference to you…but really? 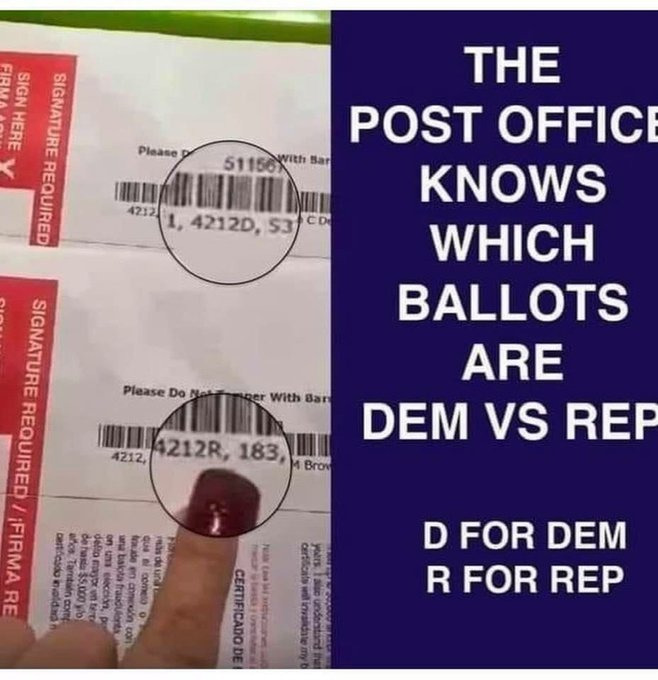 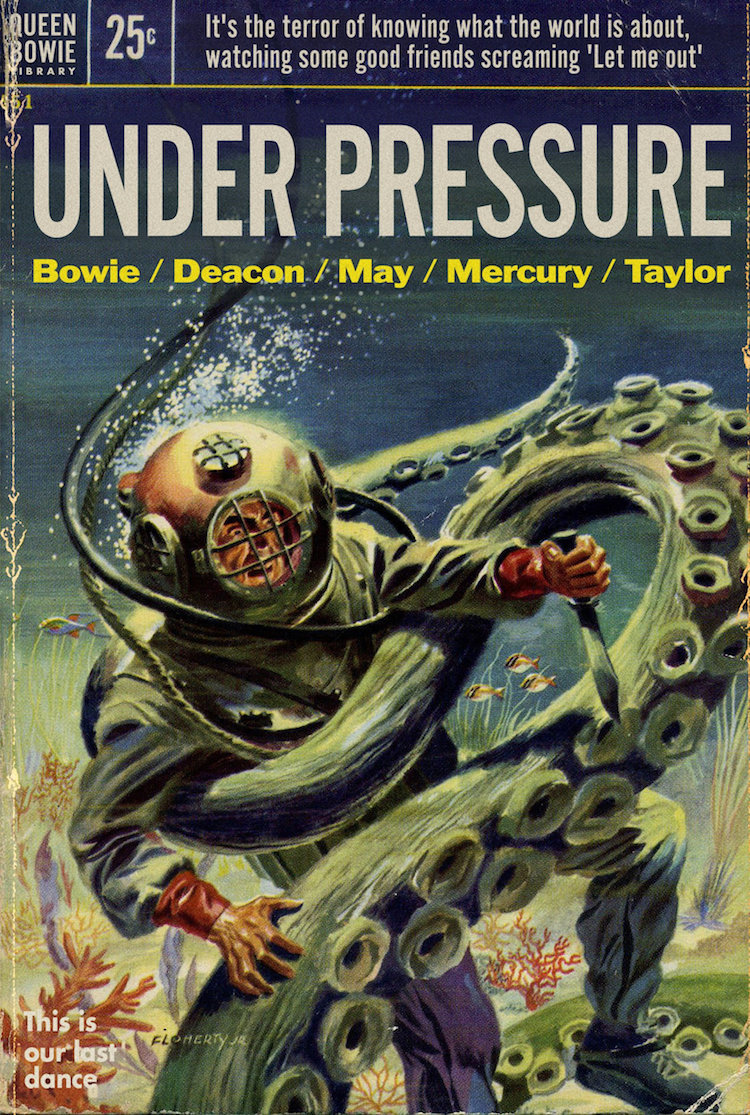 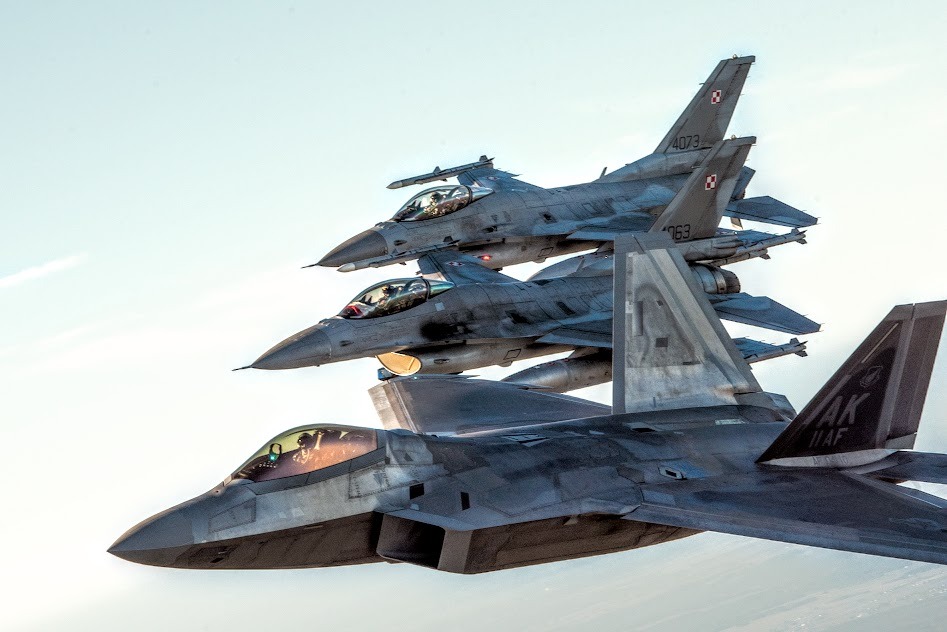 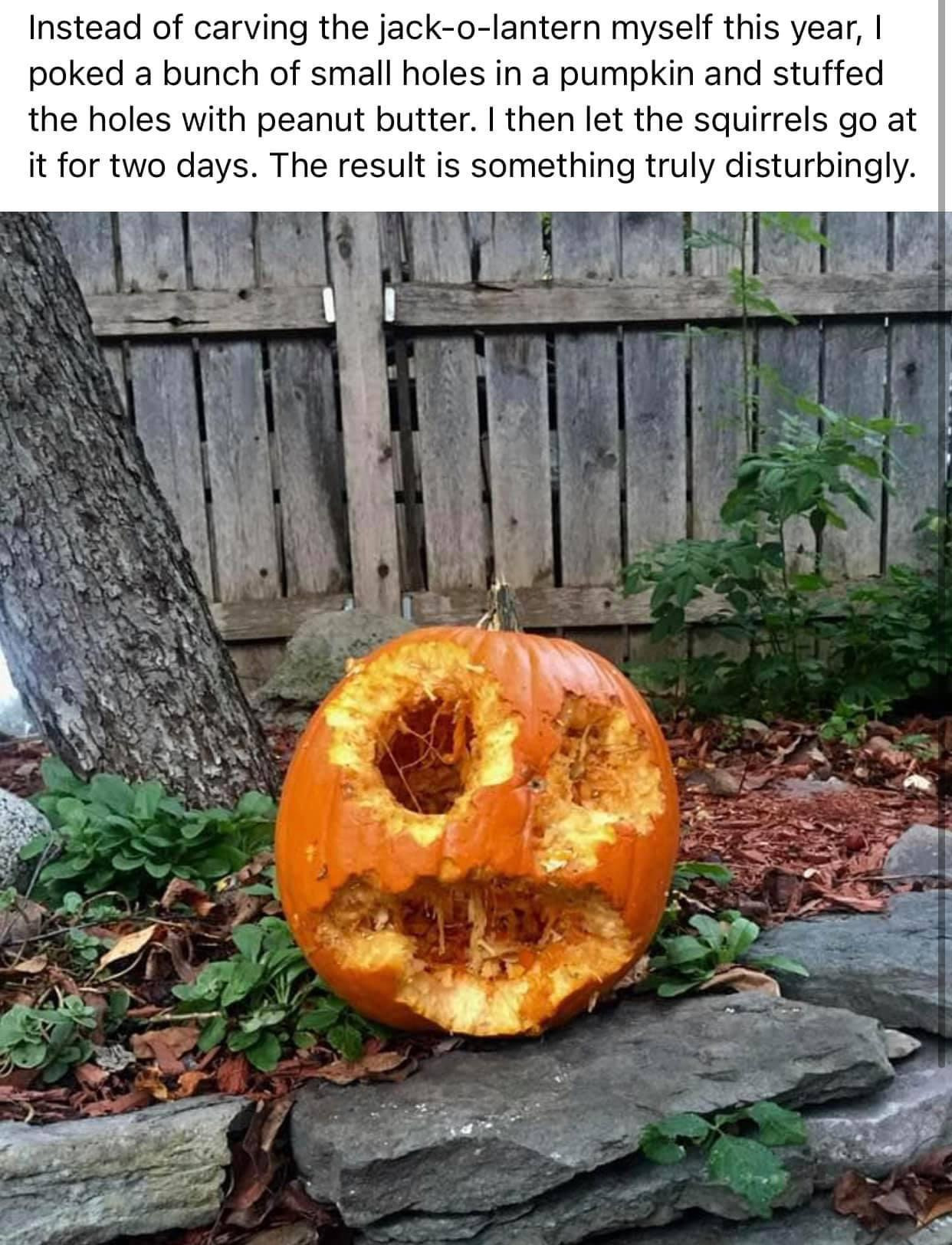