House Speaker Nancy Pelosi on Friday confirmed that she’s keeping Rep. Eric Swalwell on the House Intelligence Committee despite questions swirling about his relationship with Chinese spy Fang Fang, who seduced US politicians as part of her work.

The presence of a Chinese spy on the intelligence committee should reassure them that we’re completely neutered. I wonder if Fang Fang will come back to bang-bang (long time) with Swalwell so he doesn’t have to sneak to get the information to Beijing on a timely basis?

Memes of the Day 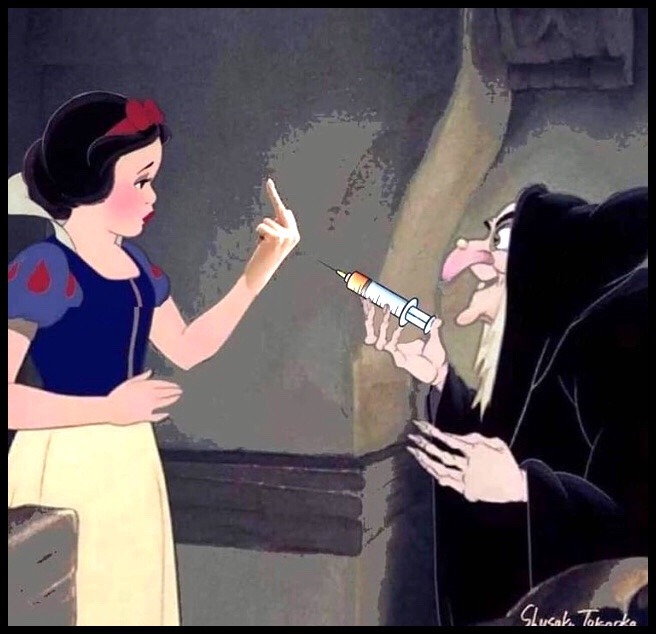 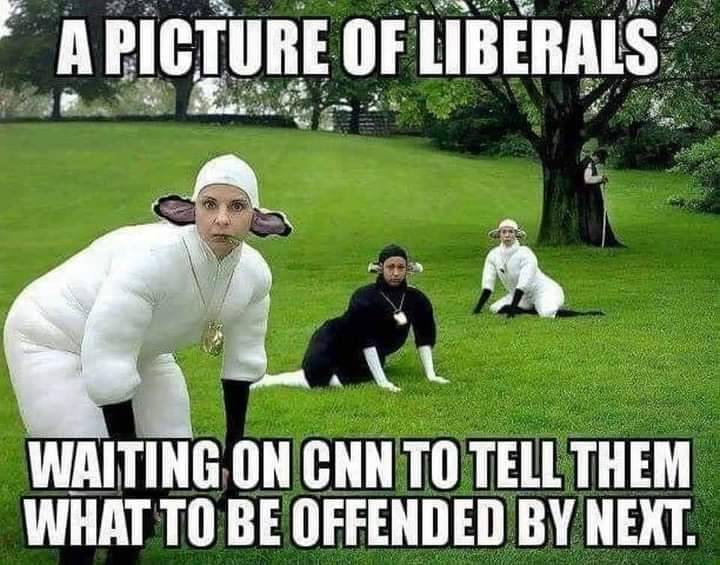 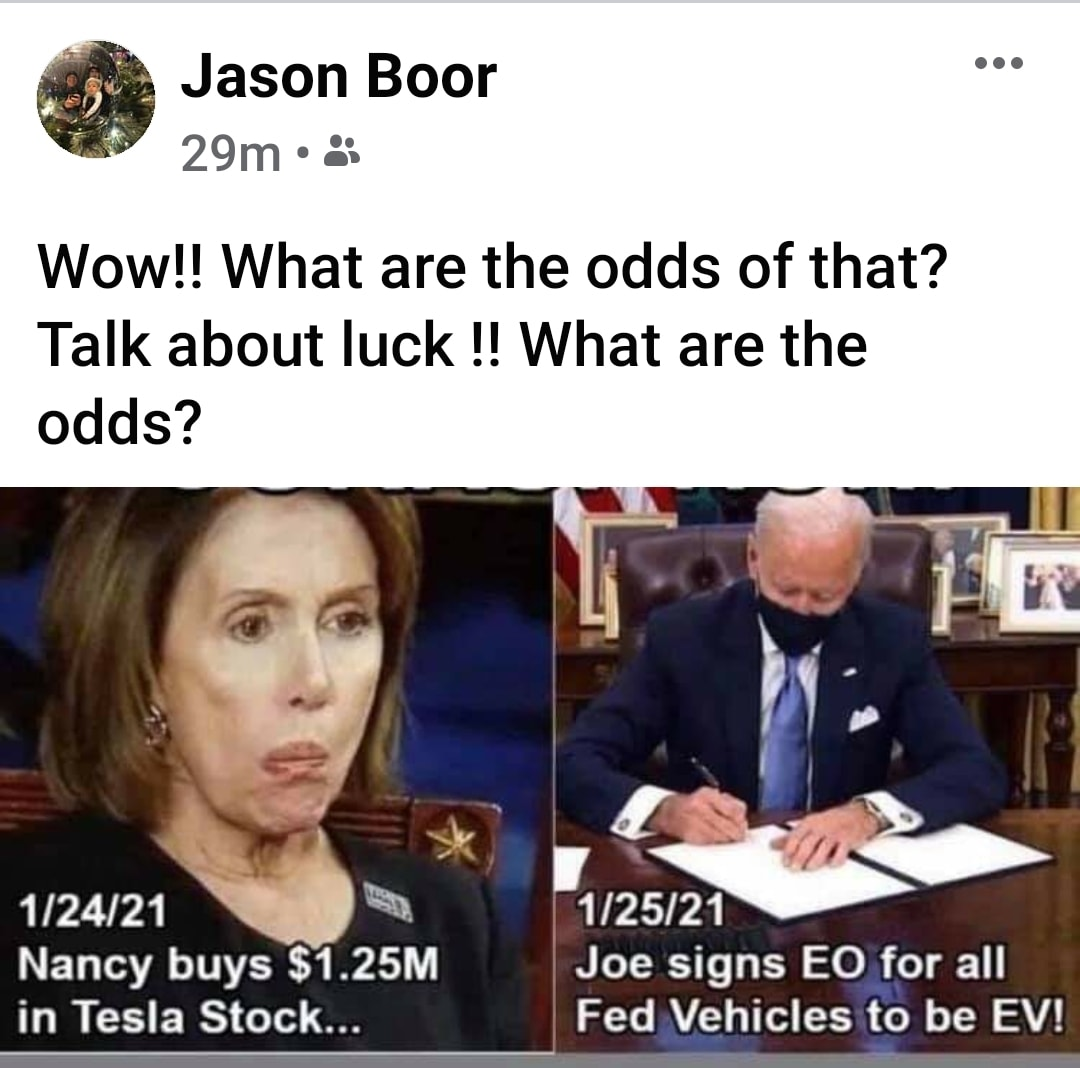 The bill would have the Department of Revenue establish a reparations payment program to residents “who can demonstrate heritage in slavery” and have identified as “African-American” for at least ten years.

There are a lot of people who visit this blog who can identify as one who whose family was “enslaved or indentured” and of course, we’re all Afro-Americans now –  for $123K. Hopefully it’s tax free. I can buy a lot of ammo with that. 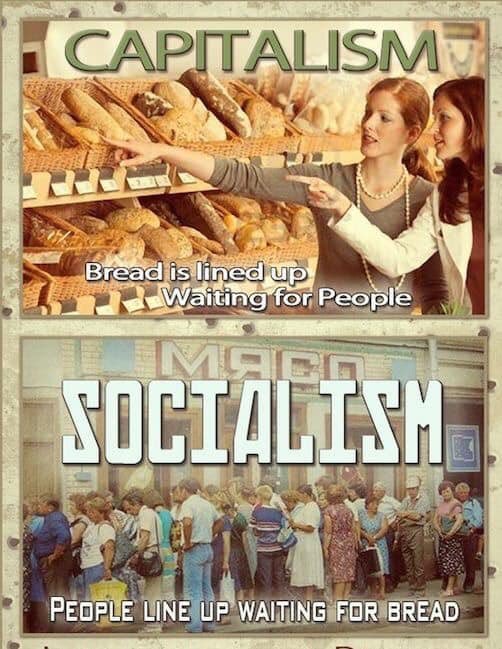 Old Chicken Brain and his Dog. 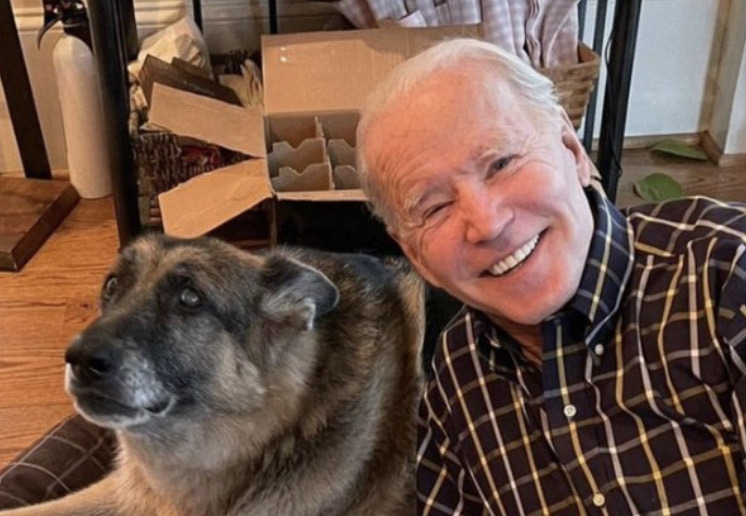 Look at the poor dog’s face. He’s knows what’s coming. He should be hidin’ from Biden. 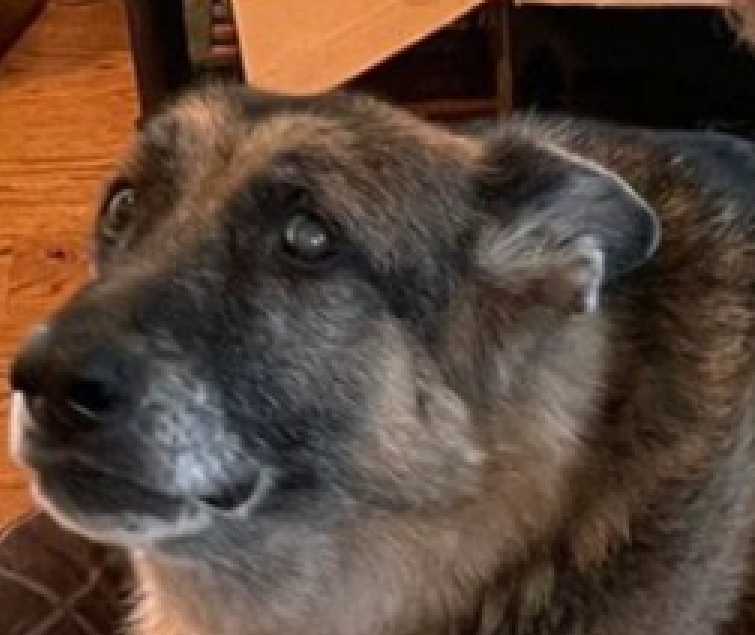 Is it just me or is it freaking weird that Camela is always lurking in the shadows then leading Joe out like a dog?

Lithium – known as ‘white gold’ – is a key metal used in batteries and increasingly important to the world car industry.

Bolivia has 9 million tons of identified lithium resources buried beneath its famed salt flats, the largest being the Salar de Uyuni. This is the world’s second-largest lithium deposit, behind Argentina’s salt flats.

The overthrow of Bolivian president Evo Morales in November, shows how the politics of environmentalism and social justice intersect in a silvery-white metal. As Morales flew to exile in Mexico, commentators wondered what would become of Bolivia’s lithium, a strategic resource used in consumer electronics and electric cars.

Watch as nations line up to cash in. 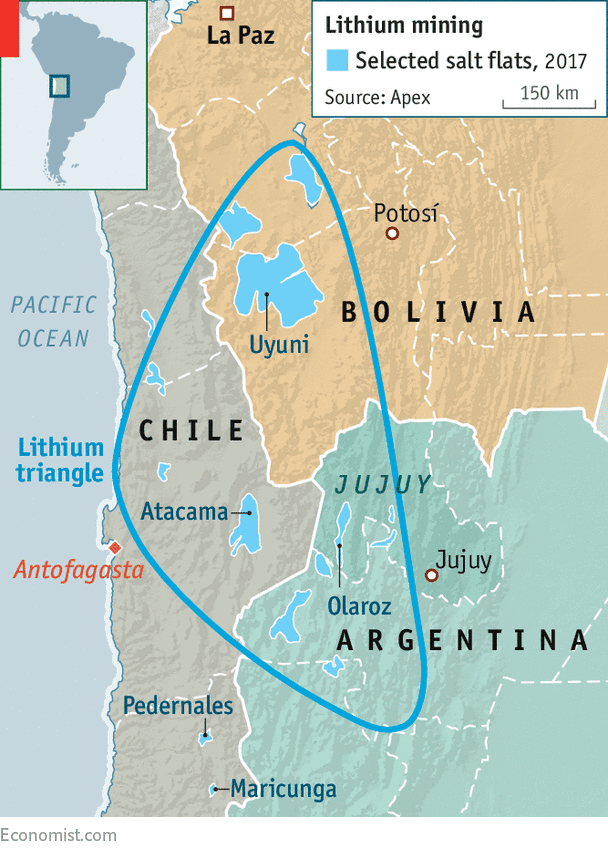 Something has to power the Green New Deal. 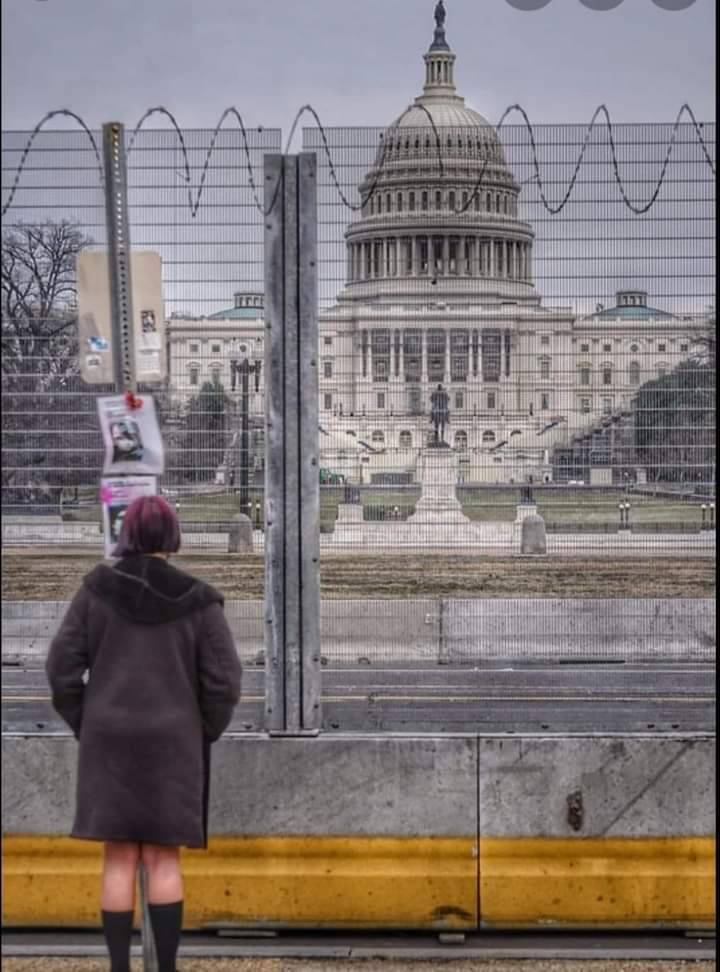