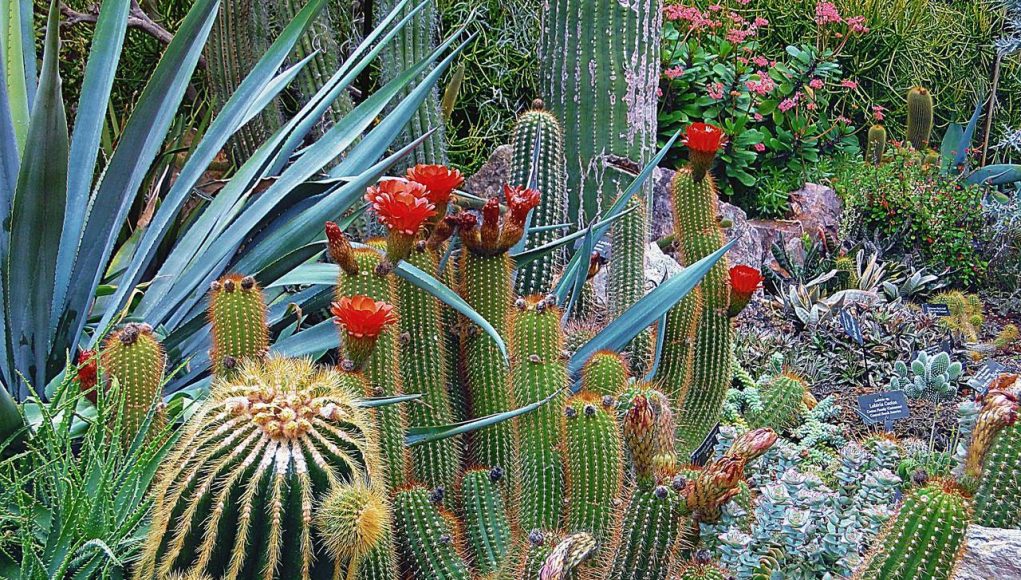 I wonder how Michael Byrd sleeps at night knowing he shot an unarmed woman who meant him no harm. She wasn’t even looking in his direction. Is he a heartless coward and thug?  If he had been white and she black, the matter would have ended differently. 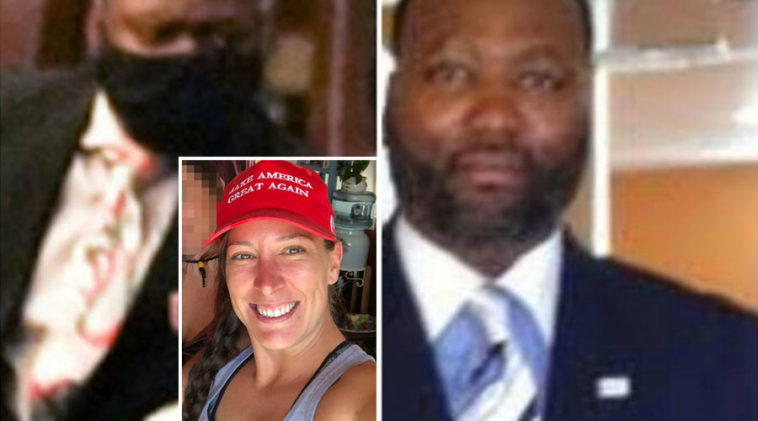 Gov. DeSantis raised the issue of the federal government’s secrecy surrounding the events Democrats claim are so important to probe while investigations instead have focused on private citizens who have no connection to the chaos.

“I do think that if you have this Jan. 6 Committee, why do we not know some of the people who we know were really involved in orchestrating this? They got pulled off the most-wanted list,” DeSantis said, in reference to new reporting that the FBI silently stripped names from its website on the same day The New York Times revealed agency informants were in the crowd.

“I think that this is something that has really been used for political narrative and posturing purposes. I don’t think it’s been effective,” DeSantis added. “People here in Florida, they care about inflation and they care about gas prices and education and crime. … There is an obsession with this amongst the D.C., New York journalist class and again I think it’s because it allows them to spin a narrative that they want to spin.”

The Fourth Jab – (to slow the spread?) Moderna CEO Stephane Bancel on Thursday said people will likely need a Covid booster by the fall of 2022 to increase their protection against the China plague.

“You can resolve to live your life with integrity. Let your credo be this: let the lie come into the world, let it even triumph. But not through me.” – Aleksandr Solzhenitsyn 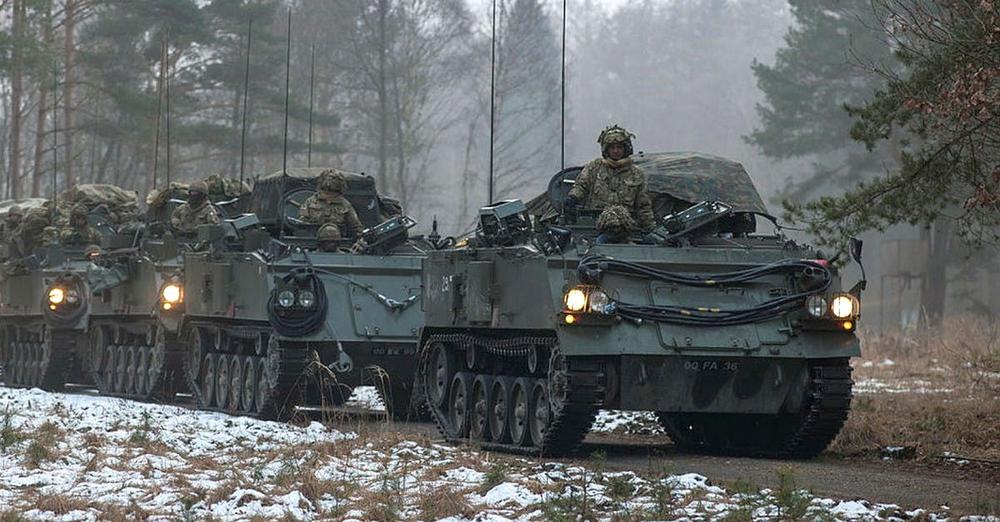 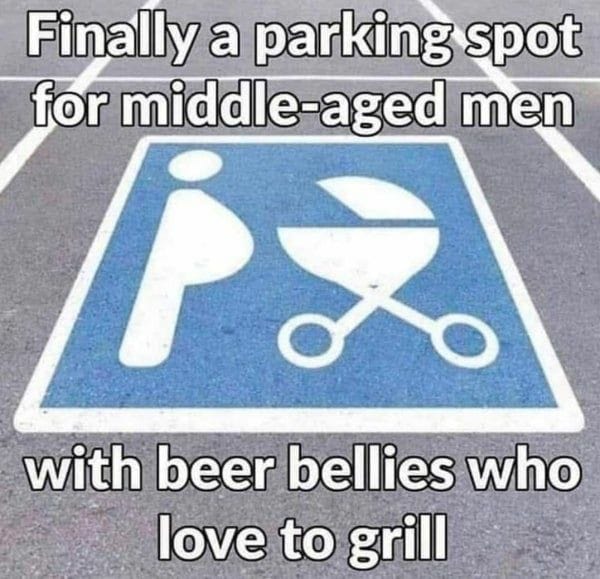 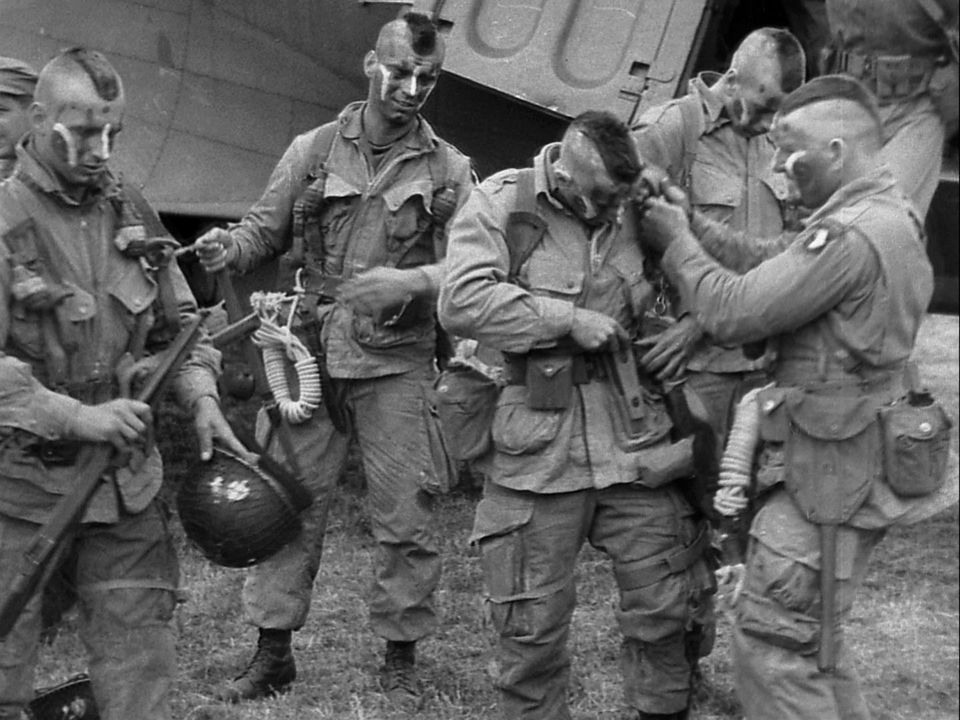 …before America knew how shameful it was. You’d get thrown out of the military for doing that today, but it seemed to work on D-Day. 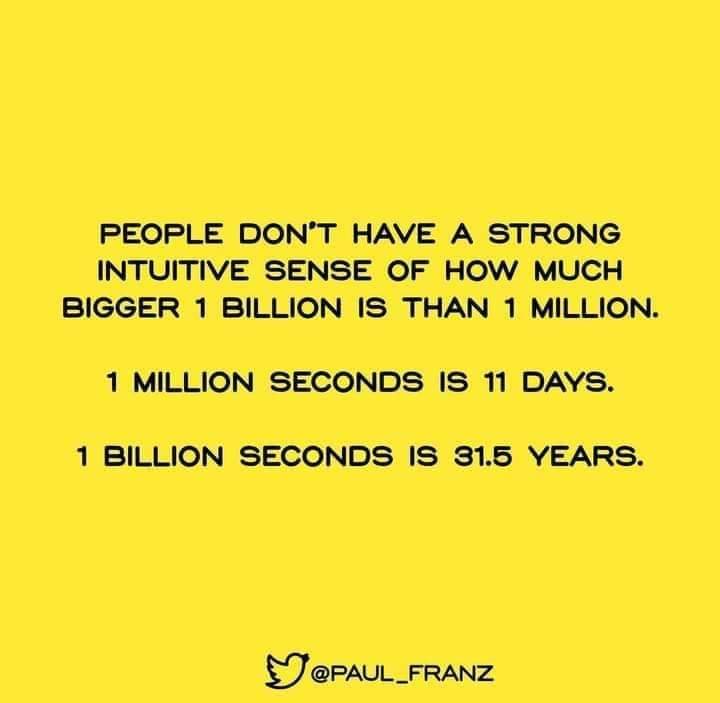 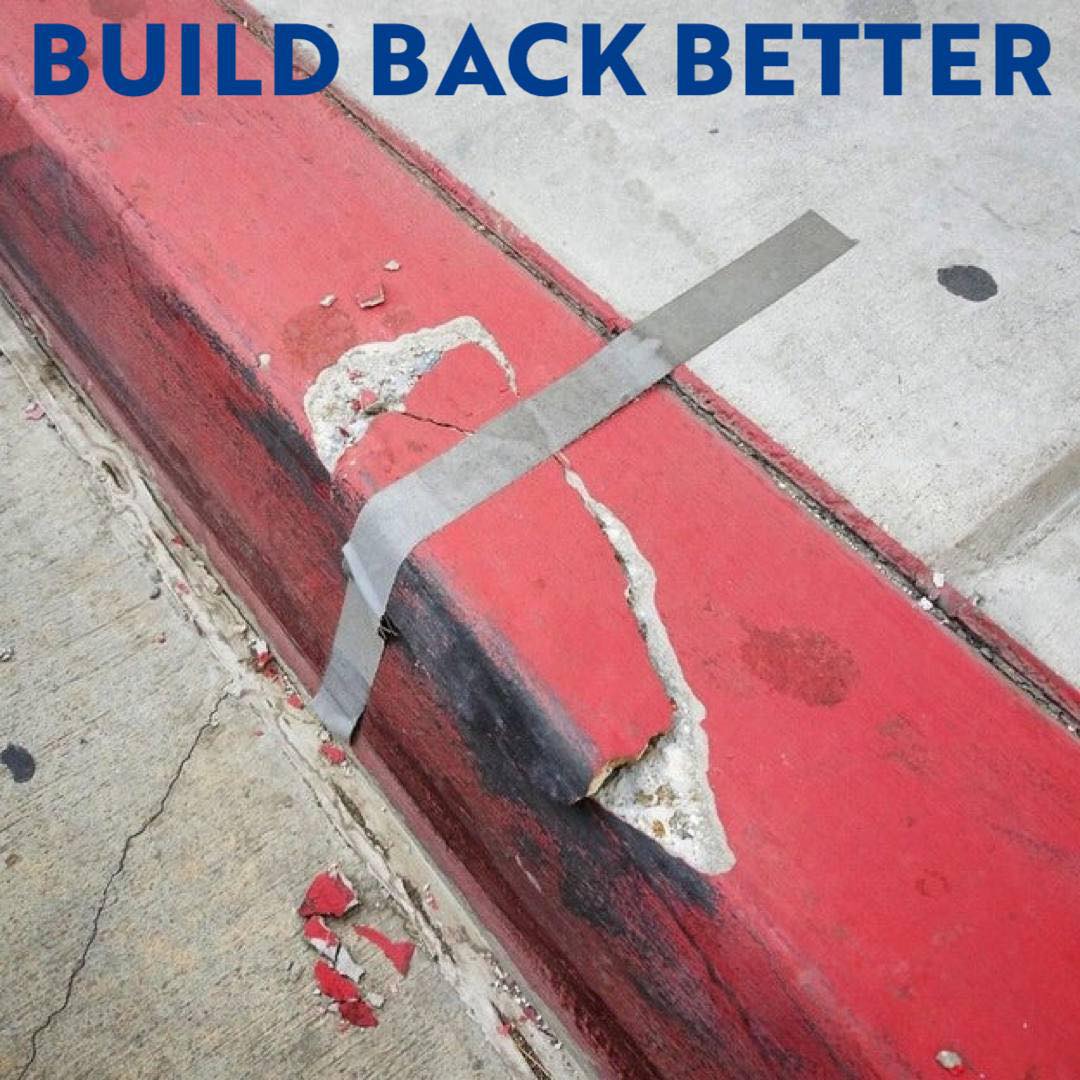