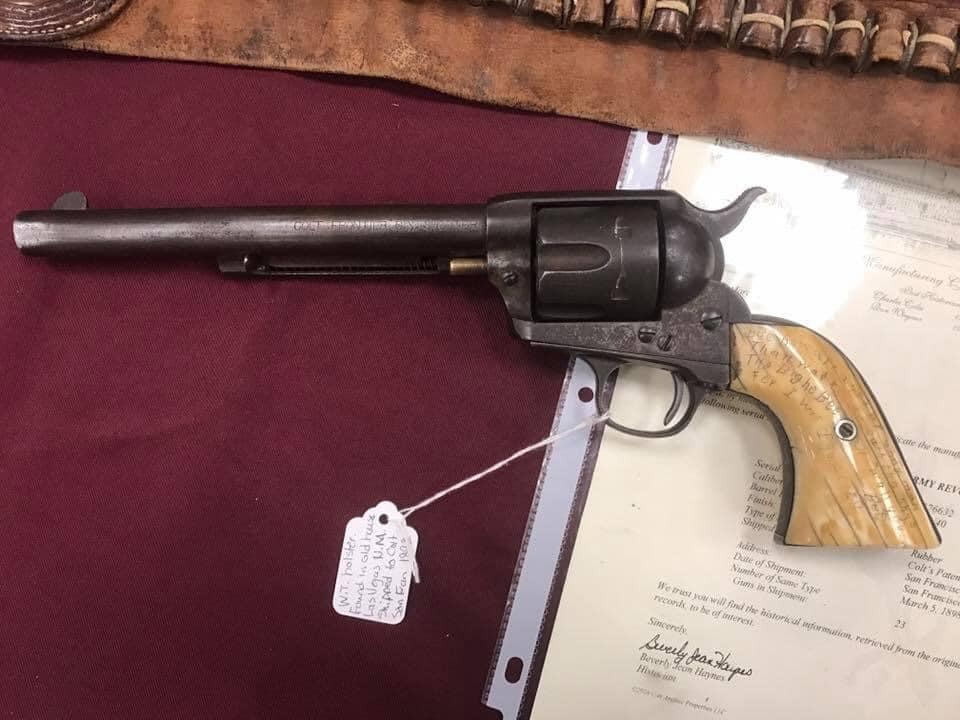 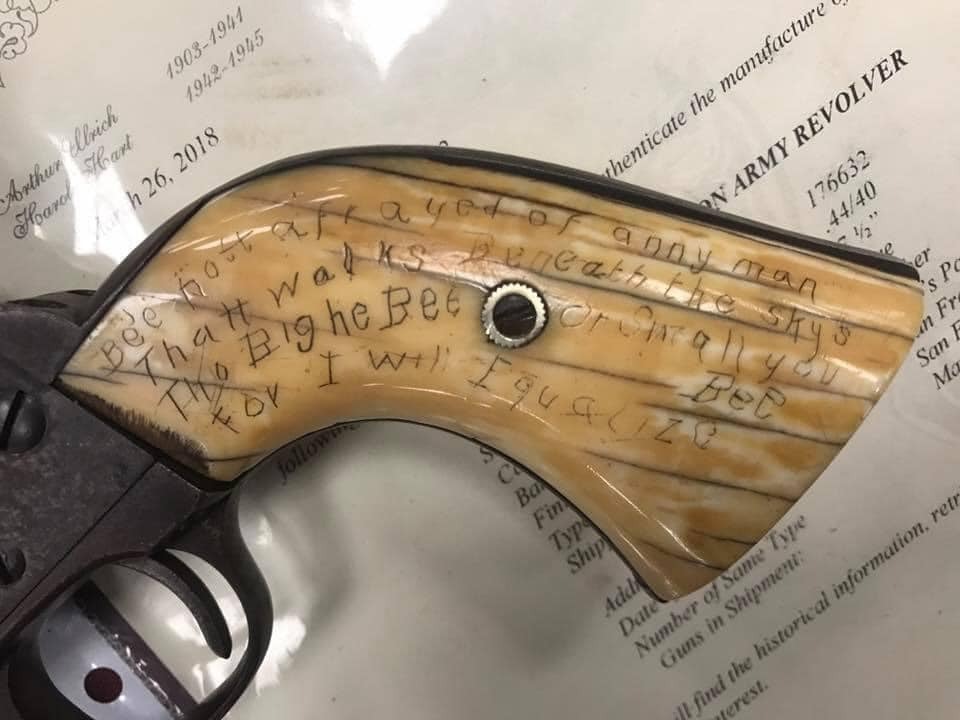 Of Anny Man Thatt Walks Beneath The Skys

Tho Big He Bee Or Small You Bee

For I Will Equalize” 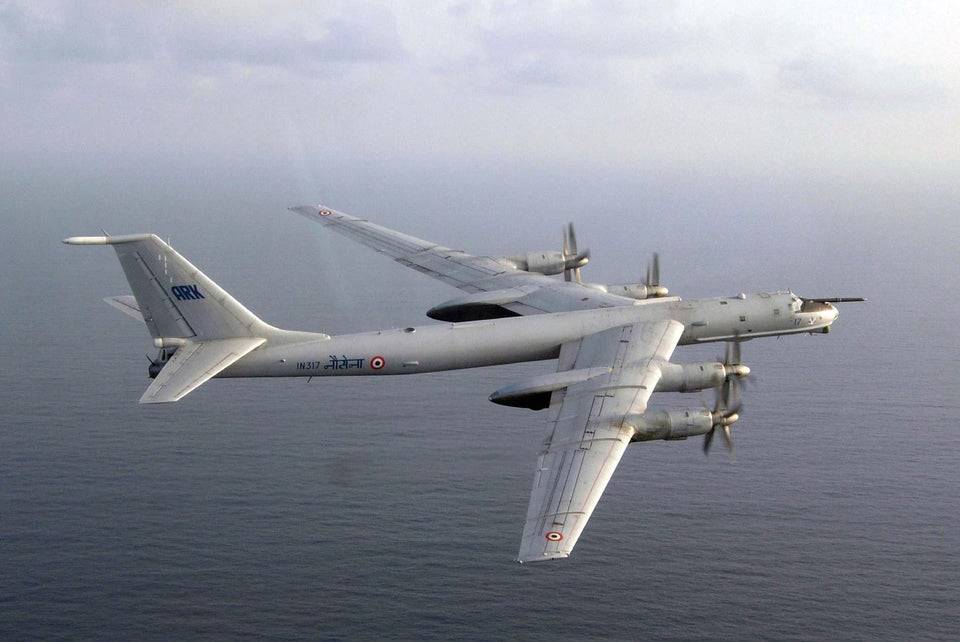 It’s definitely a long-range ASW aircraft, but they must be very expensive to operate. 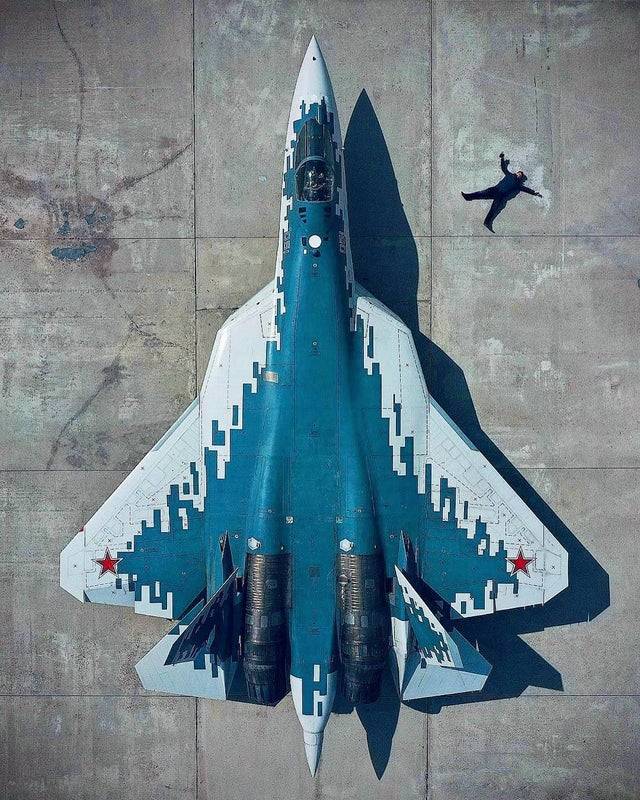 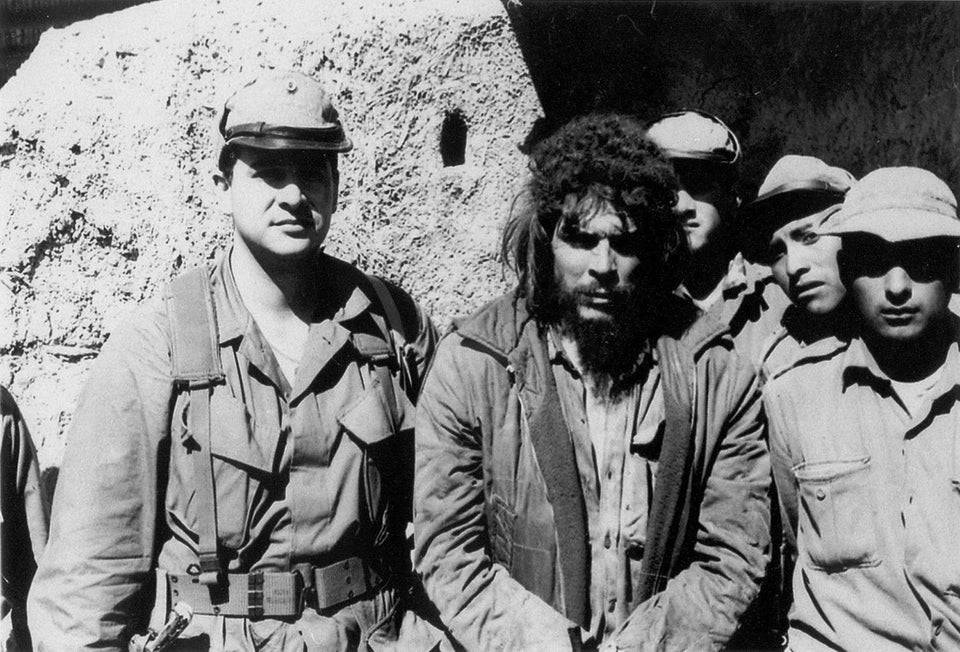 I heard and read that the US has to address fentanyl overdoses. Considering that the precursors come from China, that’s not much of a problem. Deal with China effectively, stop politicians from taking massive bribes from the Middle Kingdom. End of problem.

Pookie is for Engineers 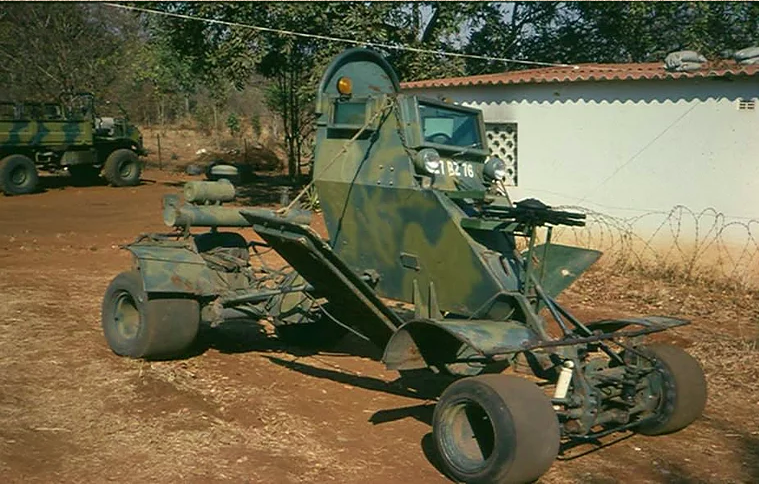 Please forgive me for putting a lot of trust in a major industry that is financially dependent on everyone being sick.