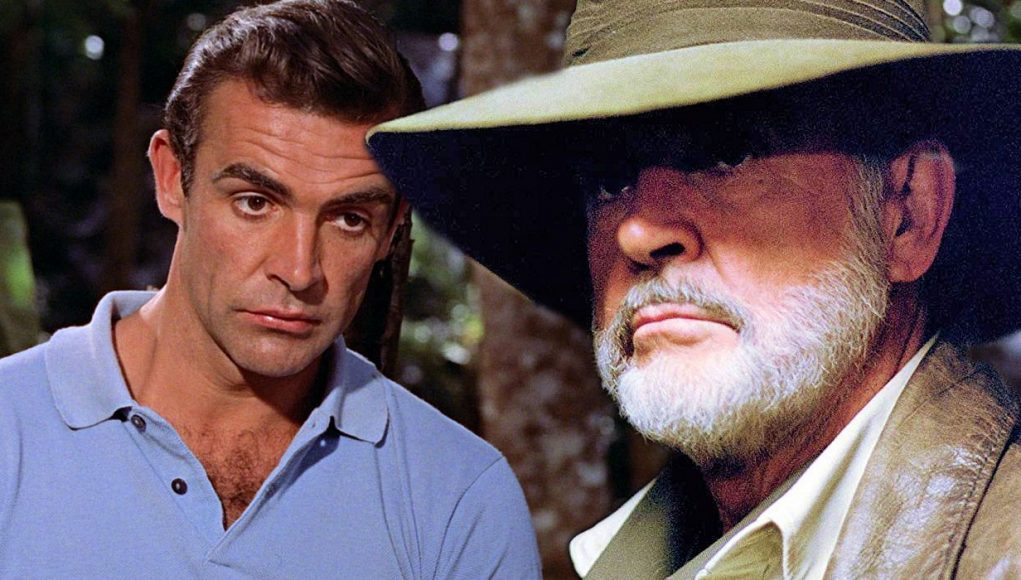 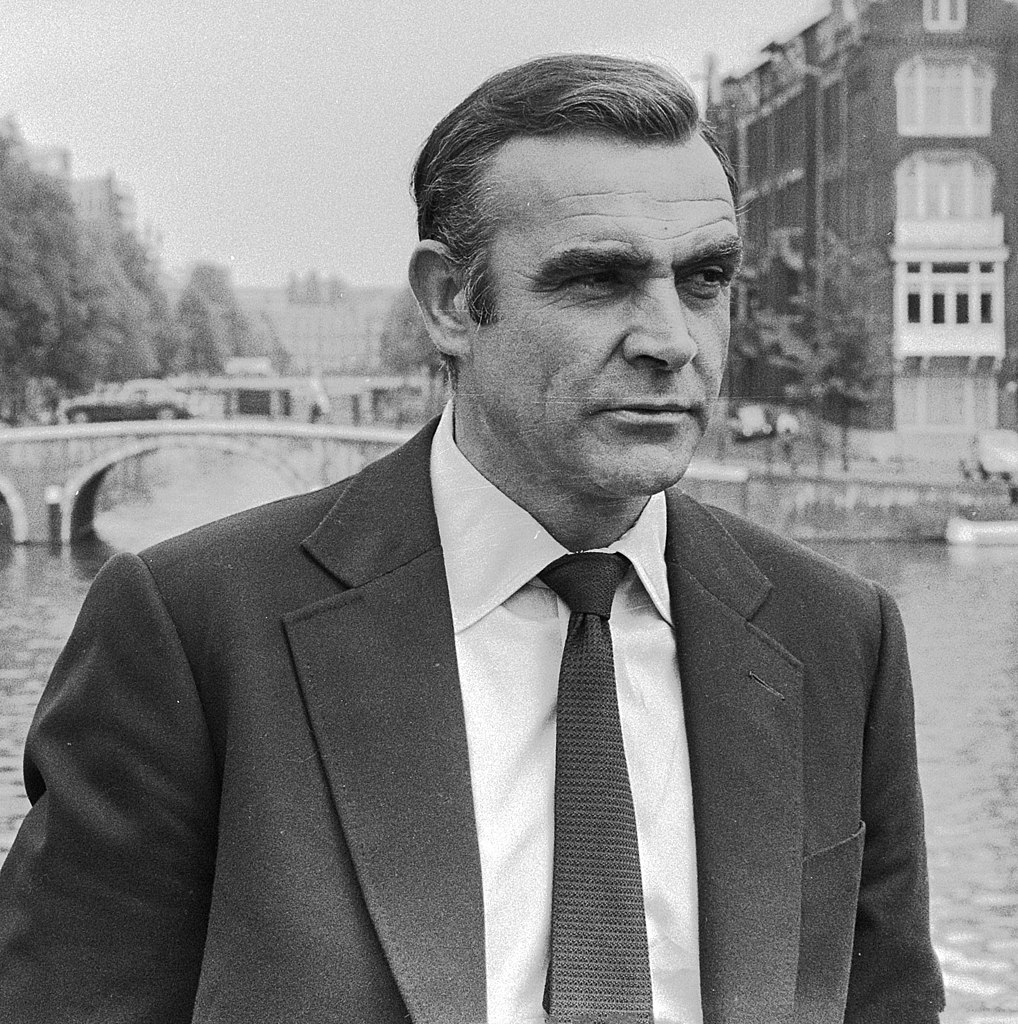 Sir Sean Connery died today at age 90. He did well for a lad from Fountainbridge (Edinburgh, Scotland), which was a lot more run down then than it is now in its present state of gentrification. Connery seemed to have lived life on his own terms, and he certainly entertained us all. He will live on through his art and his legend. RIP.

Yesterday in Minnesota, at the last minute, Governor Tim Waltz tried to engineer President Trump to cancel his campaign event by limiting attendance to 250 supporters. Thousands remained outside the fence and traffic was snarled for miles as people had flocked to see and hear from their President personally. The President spoke to those 250 supporters in Rochester for half an hour, and they walked outside the fenced area to meet with the Americans waiting outside, in person, to shake hands and share a few words.

Senile, creepy, corrupt, old Slow Joe Biden would never have done that, would he? Then again, he can’t even get 250 people to his campaign rallies. Still, he might win because of rampant corruption. Such is the present state of our republic. The liberals feel a great debt to society, which they propose to pay off with other people’s money.

I have yet to see a family try to escape capitalism on a homemade flotation device across shark infested waters to reach Cuba.

Australia – A three-decades-long Australian naval presence in the Middle East will come to an abrupt end this year as the Federal Government grapples with an increasingly uncertain strategic environment closer to home.

Defense Minister Linda Reynolds has announced Australia will no longer send a Royal Australian Navy ship to the Middle East every year. The shift was flagged in the Government’s recent Defence Strategic Update, which declared that deteriorating strategic circumstances would force the military to focus more sharply on the Indo-Pacific and Australia’s immediate region.

Japan’s View of China and more particularly, its maritime ambitions, is outlined (here) for your perusal. The Japanese have a very personal interest in the Coming War with China, because they are on the cutting edge, tip of the spear.

Hyon Song Wol, a North Korean singer who fronts the Moranbong Band, which has been likened to the Spice Girls of the Hermit Kingdom, assumed some of the duties performed by Kim’s powerful younger sister Kim Yo Jong. She’s Kim Jong Un’s mistress and is no longer in the shadows. Kim’s wife hasn’t been seen for months, and while the assumption is that she still lives, she’s no longer front and center at the side of the dictator.

Kim’s powerful younger sister Kim Yo Jong 32-year-old rose to prominence earlier this year and was even reported to be in line to succeed the Rocketman if he died or was too sick to lead the rogue regime. But as her spotlight has dimmed of late.

The bridge crew of the USS Paul Ignatius (DDG117) send their regards. Some of their number visit this blog from time to time. 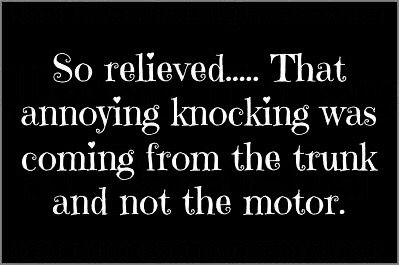