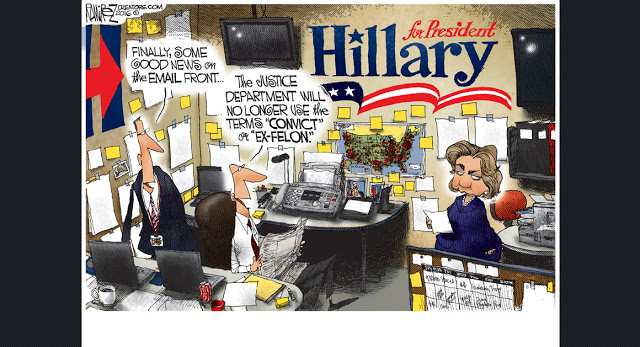 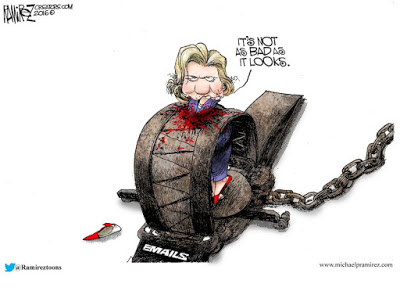 The democrats are confident that their minions voted early and several times each so the e-mail scandal won’t touch Hillary (as she suggested in her press conference).
Republicans are making some hay out of the fact that the FBI re-opened the criminal investigation of Hillary Clinton, but Hillary is hopeful all the same.