I’m sitting here and I am…

…waiting for Neil Young to rewrite “4 Dead in Ohio” to make it out that the national guard did a good thing and the protesters at Kent State were to blame because all they needed to do was comply instead of protest. 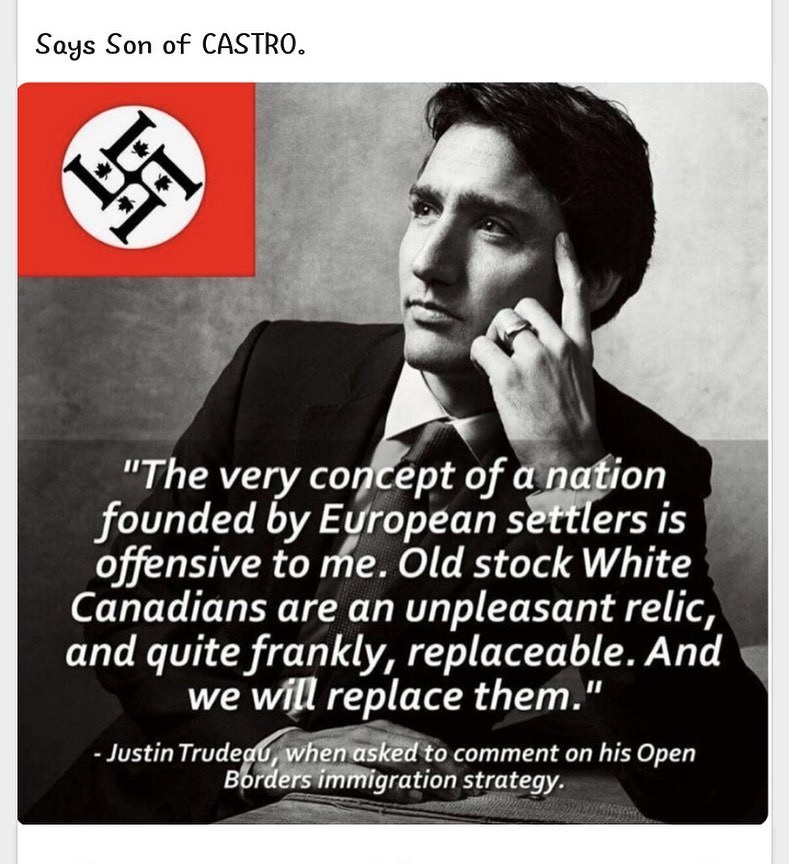 The sexually ambiguous bastard son of Fidel Castro has a lot to live up to. It’s not unusual for a father to want to exceed what his father did. The Castro regime (1986 data) killed up to 144,000 people according to various sources. Some put the number at half that. Of course, nobody thinks that Trudeau will PERSONALLY kill that many Canadians. He needs a lot of henchmen, just as Hitler did, to pull off a Holocaust. Unfortunately for Canada,  they seem to be coming out of the woodwork to pin on a badge and beat up old men and women. 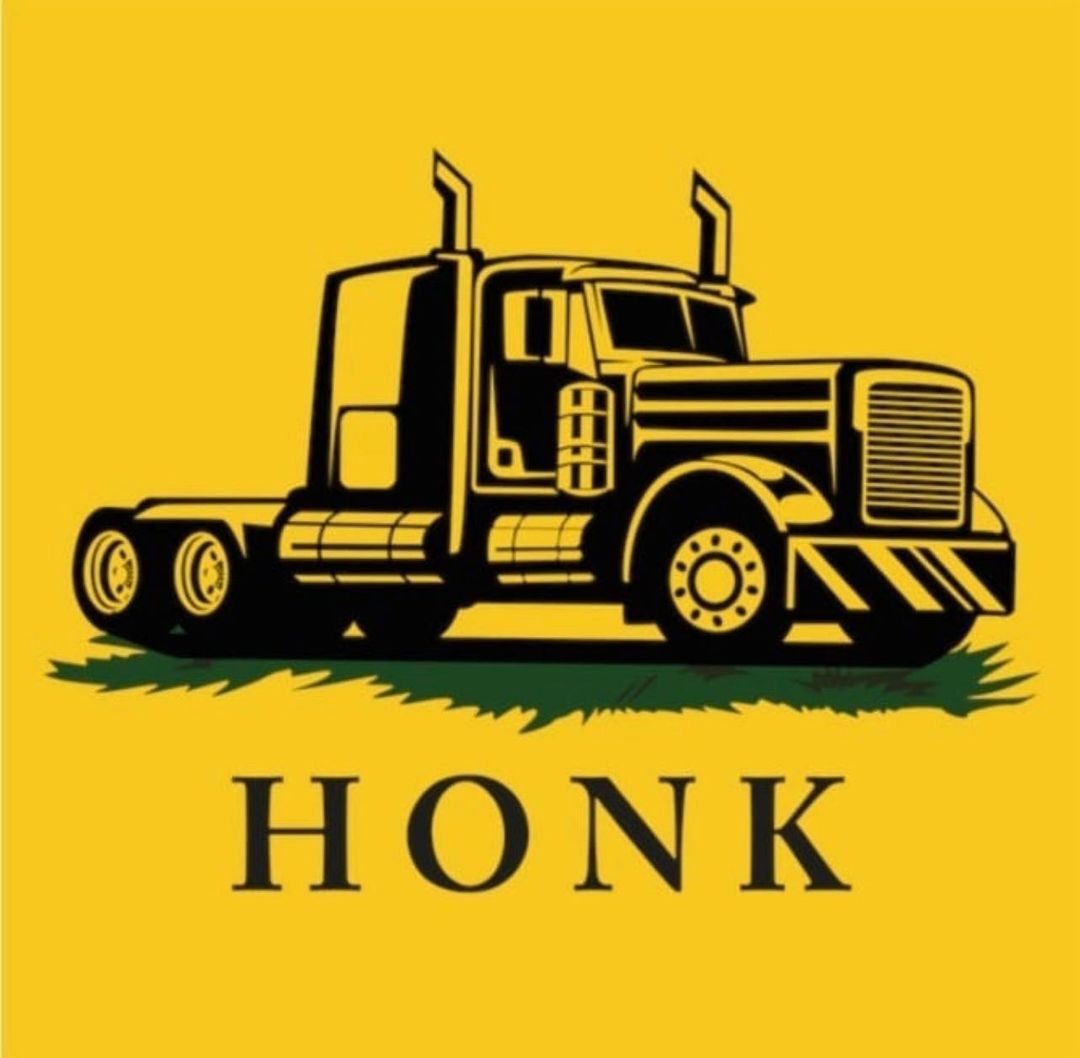 (Gateway Pundit) The police are moving in. Snipers are on the roof overlooking the peaceful freedom protesters.

I wonder if the next Canadian election cycle will be “free and fair”? 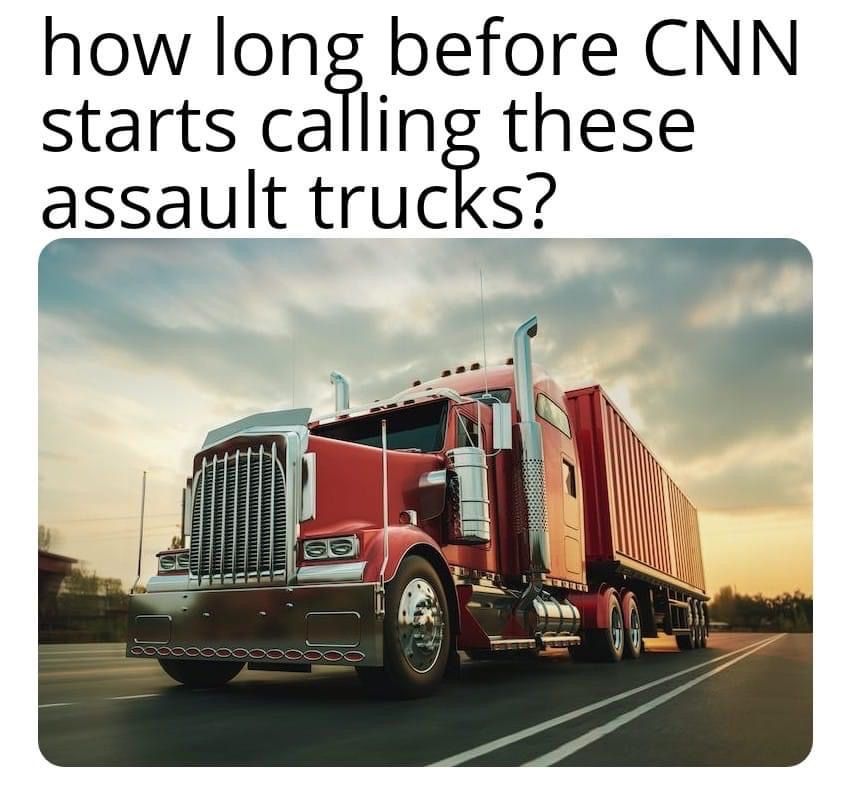 Living in the Era of Crack Equity

I can understand why President Brandon wants to excuse crack cocaine use as normal and why he would like to ship a crack pipe and a mask (made in China) to every American in the name of equity (at taxpayer expense,  of course). If the nation is all loaded on Schedule 1 Narcotics, they won’t notice the insanity of Jo & Ho. 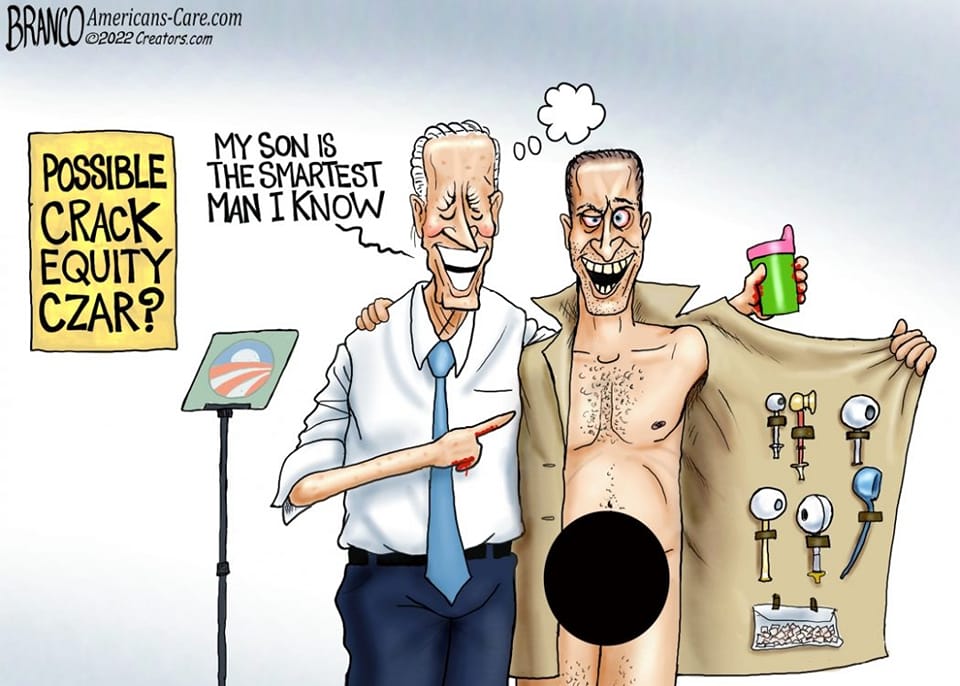 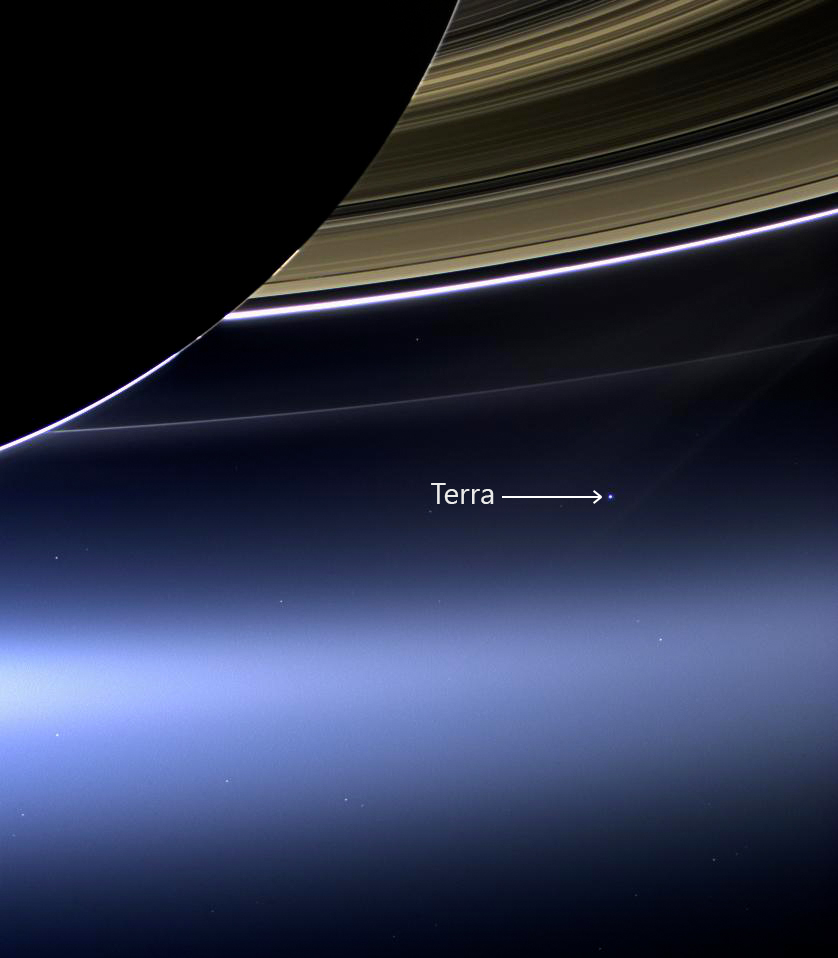 Photo, taken by Cassini (at Saturn), of the pale blue dot.

Sometimes it’s useful to reflect on a larger picture than ourselves.