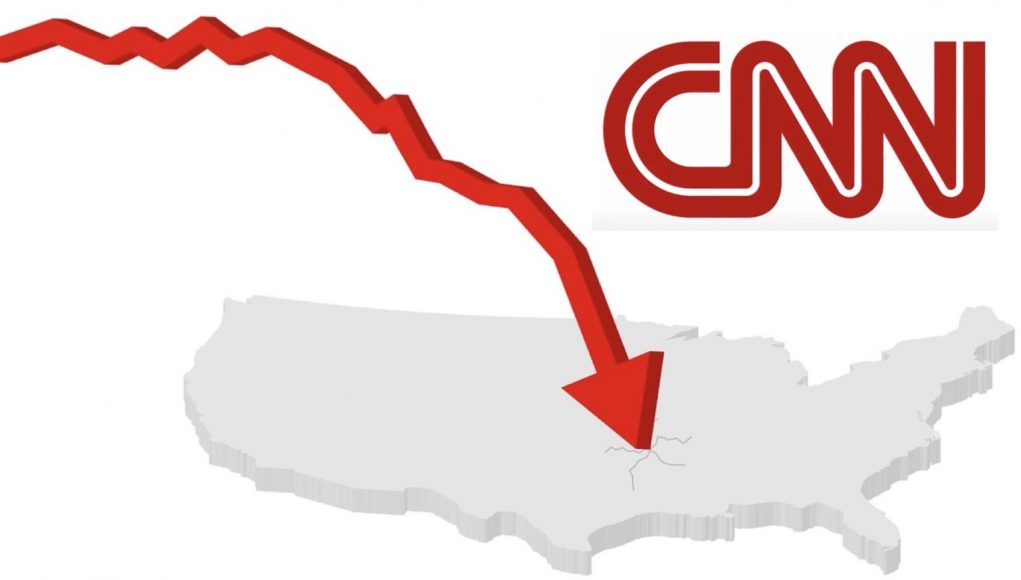 The weekend arrived irrespective of anything you did or didn’t do. Life is like that.

A new Kaiser Family Foundation survey has found that very few Americans are getting their children “vaccinated” for the Wuhan coronavirus (COVID-19), despite aggressive prodding by the Brandon regime and Rochelle Walensky of the Centers for Disease Control and Prevention (CDC), among other plandemic shills.

Children under age five are by far the least jabbed demographic in America today, with more parents than not saying that they absolutely will not, under any circumstances, roll up their children’s sleeves for a DNA modification injection – this includes many parents who got jabbed themselves.

Always woke, the New York Times claimed that resistance to jabbing children has to do with “lack of access” to the shots, this being a major concern expressed among Black and Hispanic parents.

Amazingly, just seven percent of parents with children under five say they have gotten their children jabbed for the Fauci Flu – this after more than a month of relentless propaganda from the CDC and the Food and Drug Administration (FDA) via all their lapdog media outlets.

“Forty-three percent say they will never get their kid vaccinated against the virus under any circumstance,” reported the Daily Caller. “Another 13 percent said they would only do so if it were required for an activity such as school.”

It’s not a statistic if it’s your child or grandchild or somebody you love.

The Right to Kill

The Biden regime’s ministry of justice announced that it is suing the state of Idaho over its new law banning most abortions.

The suit promises to be the first in a series of actions the DOJ will take to try to limit the impact of the U.S. Supreme Court’s Dobbs v. Jackson Women’s Health Organization decision in June that overturned the 1973 case Roe v. Wade.

The Idaho law bans all abortions except in the cases of rape or incest that are reported to law enforcement or when a physician determines “in his good-faith medical judgment and based on the facts known to the physician at the time, that the abortion was necessary to prevent the death of the pregnant woman.”

Attorney General Merrick Garland argued at a news conference on Tuesday that the federal Emergency Medical Treatment and Labor Act supersedes the new Idaho law, which is set to take effect on Aug. 25.

“When a hospital determines that an abortion is a medical treatment necessary to stabilize a patient’s emergency medical condition, it is required by federal law to provide that treatment,” Garland said.

“Although the Idaho law provides an exception to prevent the death of a pregnant woman, it includes no exception for cases in which the abortion is necessary to prevent serious jeopardy to the woman’s health,” he added.

Garland further alleged that the Idaho law would subject doctors to arrest and criminal prosecution, “even if they performed an abortion to save a woman’s life.”

Well, the law specifically identifies saving the life of a mother as an exception to the abortion ban. They don’t read that well. 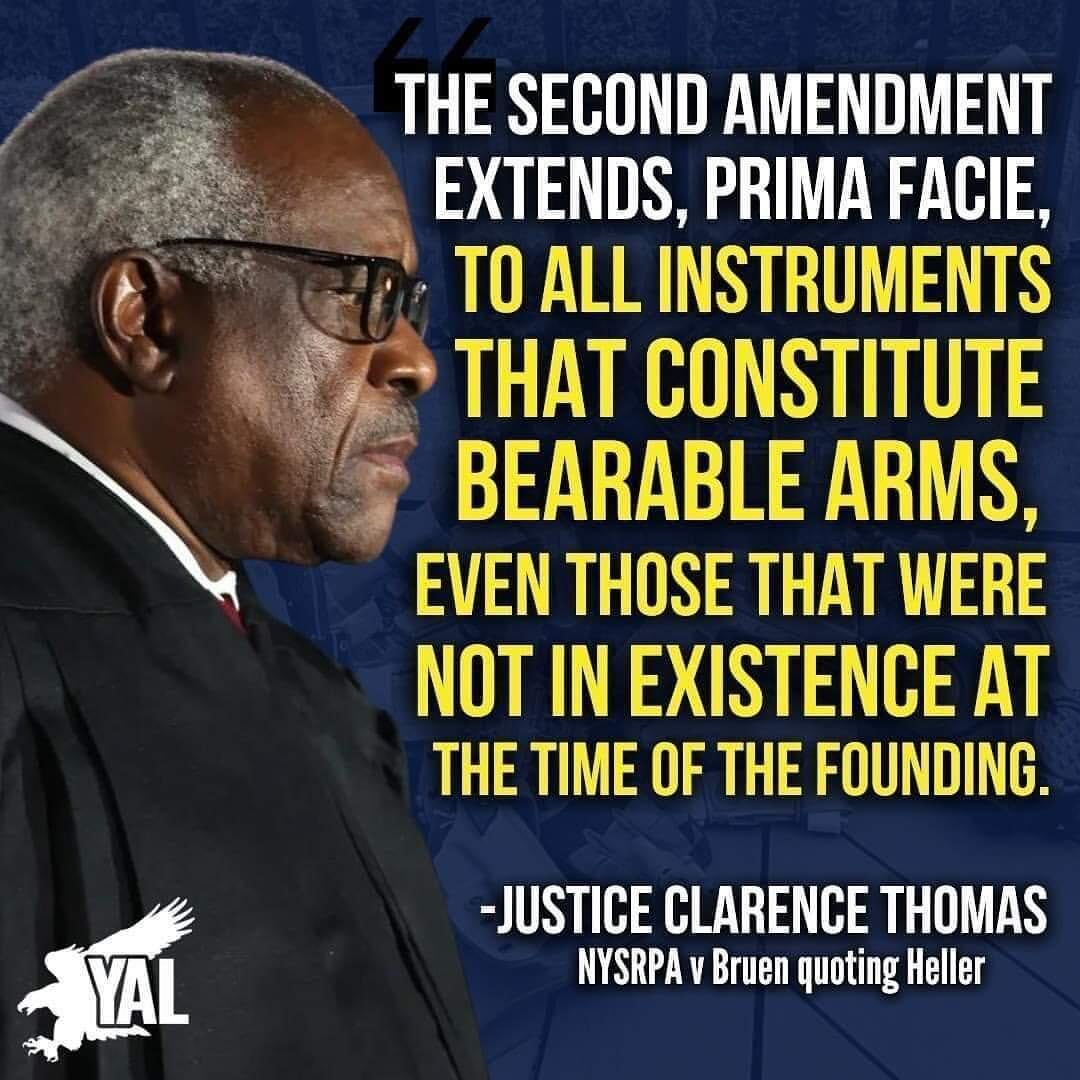 * (Reuters) Many semiconductor executives point the finger at automakers’ lack of understanding of how the chip supply chain works – and an unwillingness to share cost and risk – for a large part of the recent crisis.

* “I hate when people confuse education with intelligence. You can have a bachelor’s degree and still be an idiot.” (Musk)

* CNN’s ratings continue to plummet. During the final quarter of 2021, Fox News Channel was the most-watched basic cable network in the 24-hour daypart. Fox averaged 2.37 million total viewers in primetime. CNN only saw 642,000 viewers. “Ouch,” RedState’s Mike Miller writes. “How low can they go?” How many viewers would be remaining if airports turned off their CNN feeds?

* After unleashing its military power in a show of force against Taiwan, China on Friday stomped its foot in a fit of diplomatic pique over the visit of House Speaker Nancy Pelosi to the island it claims is its turf. Without offering specifics, China said it will sanction Pelosi and her family over the trip, which came despite more than two weeks of fierce Chinese opposition. China’s Foreign Ministry also said it will no longer engage in dialogue with the United States over issues that include climate change, military issues and anti-drug measures, according to Axios.

What if we stop Chicom ships on the high seas and if they contain fentanyl or fentanyl precursors, we just f-ing sink them? 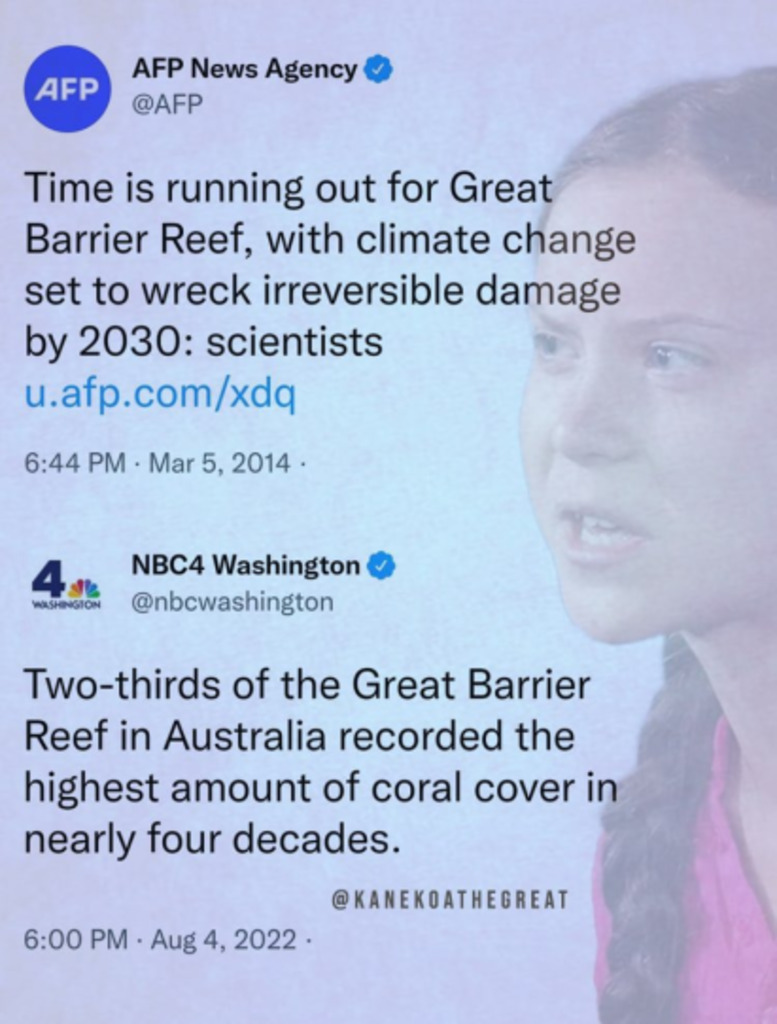