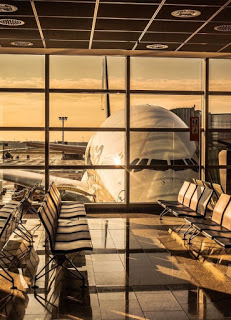 No, I’m not. I had plans to leave for Mexico City for work this weekend but the travel ban put a wet blanket on the program. I still might be able to salvage things when the ban is lifted, but since Mexico is expected to suffer greatly from the Chinese Plague, I think that the ban will be in place for some time.
I won’t be having breakfast at The Cardinal (my favorite breakfast place in this hemisphere) in Mexico City on Monday morning.
Being self-employed has its ups and downs.
But I still might get a contract out of it if I play it smart. I’ve been on the phone to the lawyer all morning yesterday. Don’t fear the reaper.
This Would Work
We could put, creepy, smug, corrupt, senile, old, Slow Joe Biden in a nursing home with a mock-up of the Oval Office and tell him that he won. He won’t know the difference and the country will be a lot better off. The nurses can take turns being the VEEP since he won’t remember who it was supposed to be. 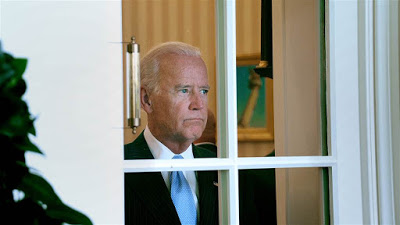 The current events have demonstrated what it’s like to be in the military.

*Your weekend plans are revoked.
*You stand in lines all of the time.
*The toilet paper is always missing.
*You are told how to do simple things over and over by somebody you believe to be a cretin.
*Watching others panic.
*Receiving orders from higher in the chain of command that always change.
*Carrying around a gas mask all the time.
*Being locked in quarters or confined to a compartment on a ship underway.
*Always have a curfew
*Always have travel restrictions
*Always shown maps and charts that have little practical meaning.
*Always receiving old information.
*Your favorite bar is off limits

First they WANT it.
Then they DON’T. 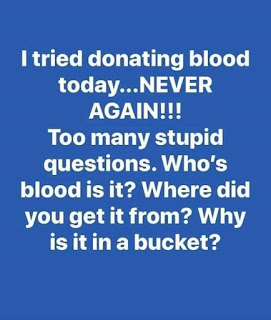