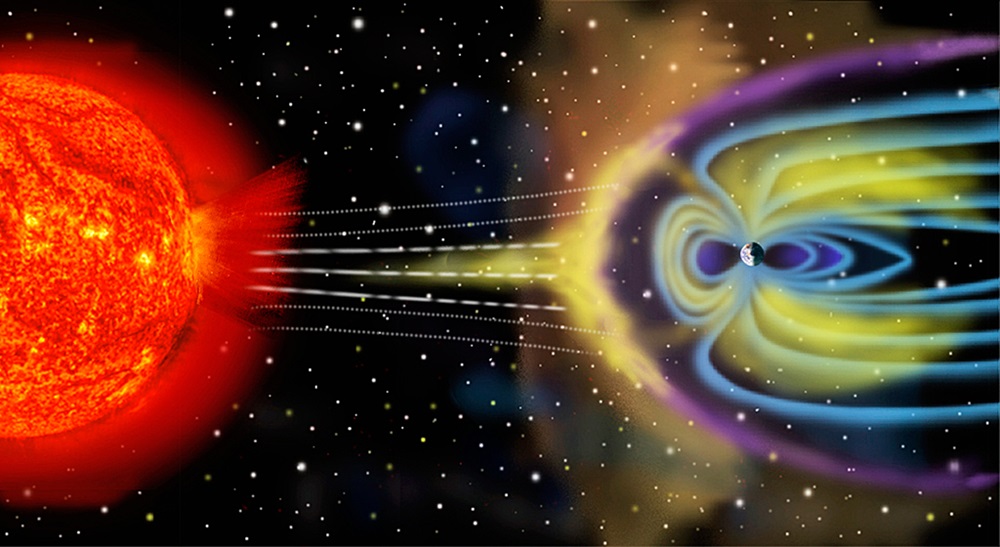 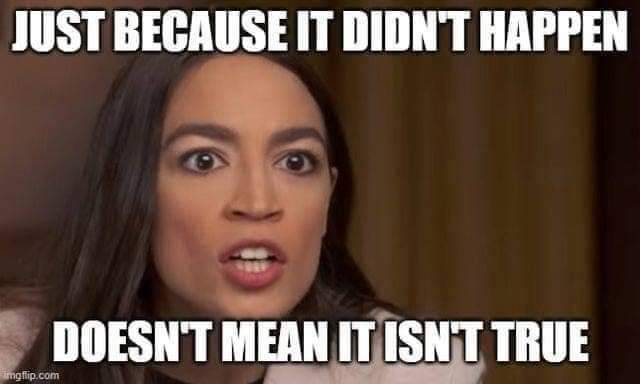 The line “Wednesday’s child is full of woe” is a part of a nursery rhyme known as “Monday’s Child,” sometimes attributed to Mother Goose; it predicts that children born on Wednesday are sad. 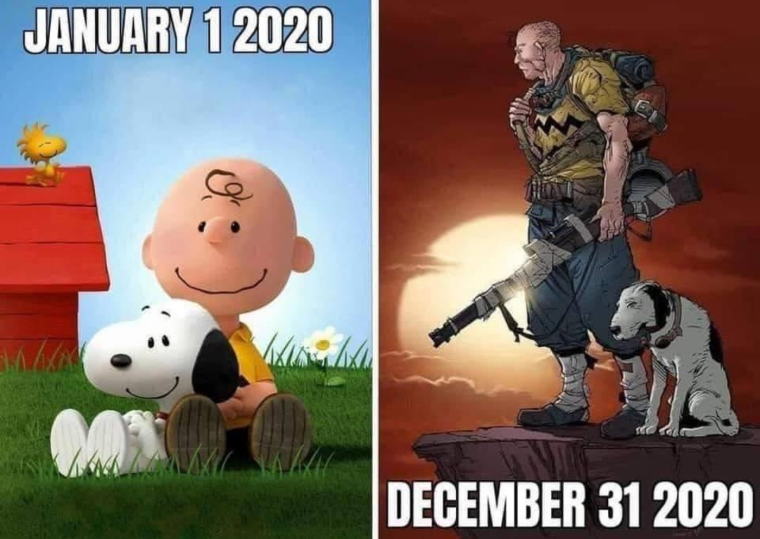 The rhyme is a fortune-telling song, predicting that children born on different days are to lead different lives.

Based on our current understanding, Earth’s atmosphere and its magnetic field protect us from nearly all cosmic rays that bombard our planet. The magnetic field is created primarily by the planet’s core, which generates the protective shield. Mars, by contrast, has a cold(er) core that doesn’t offer the same protection.

Physicists first suspected the presence of cosmic rays more than a century ago when they noticed that electrically charged laboratory objects slowly lost their charge for no apparent reason. Some electrical entity was apparently sneaking into the lab. That it came from the sky was not at all obvious until 1912, however, when Austrian physicist Victor Hess personally carried a charge-measuring instrument aloft in a balloon and found that charges increased as he ascended. Scientists assumed the culprit was some kind of invisible light from outer space, and thus was born the name cosmic ray.

It took until 1950 to prove that these were not electromagnetic beams but solid particles, even though the original name remains. Further studies showed that 89 percent are ordinary protons, while 10 percent are alpha particles — packages of two protons and two neutrons. The remaining 1 percent are electrons. All carry an electric charge and are thus influenced by magnetic fields surrounding our planet (see captioned graphic).

A cosmic ray’s energy depends on its speed because a faster-moving object does more damage than a slower one. Cosmic rays arrive in a wide range of speeds, and their power is expressed in electron volts, or eV. The most common, slower ones were created in the Sun and present little mystery. The higher-energy rays come from deep space and likely are accelerated by black holes or active galactic nuclei (big black hole). Many of them are ultra-high-energy cosmic rays (UHECR), which are incredibly powerful. They account for a small percentage of the total, but an important percentage. While most cosmic rays have energies between 10 million and 10 billion eV, much more energetic ones arrive, too, and these are nearly inexplicable. Cosmic rays of more than 100 million trillion eV have been periodically detected since 1991, and these are 40 million times more powerful than anything we can create in a particle accelerator. A single such cosmic-ray particle can deliver a wallop equal to a tennis ball hitting you at 100 mph (160 km/h). They’re assumed to be protons traveling at just under the speed of light.

The most intriguing idea is that UHECR’s materialize when theoretical dark matter particles hypothetically decay into high-speed proton pairs, one of which falls into a black hole while the other is shot across the cosmos. It’s a case where desperate, baffled astronomers are using the bizarre as evidence for the exotic.

Any sustained human presence in space including on the surface of the Moon or Mars will require shielding that works to defend the crew from UHECR’s. The Artemas project with a sustained presence on the Moon will require that excavation takes place almost immediately, to plant habitation modules under enough regolith to keep them safe.

Sometimes in science, when you set out to find something you had predicted, you instead find something quite different. This was the case recently when astronomers using the Hubble Space Telescope examined the core of a globular cluster, a “ball” of densely packed old stars, named NGC 6397, looking for a central intermediate-mass black hole. Instead they found a swarm of small black holes…more here. 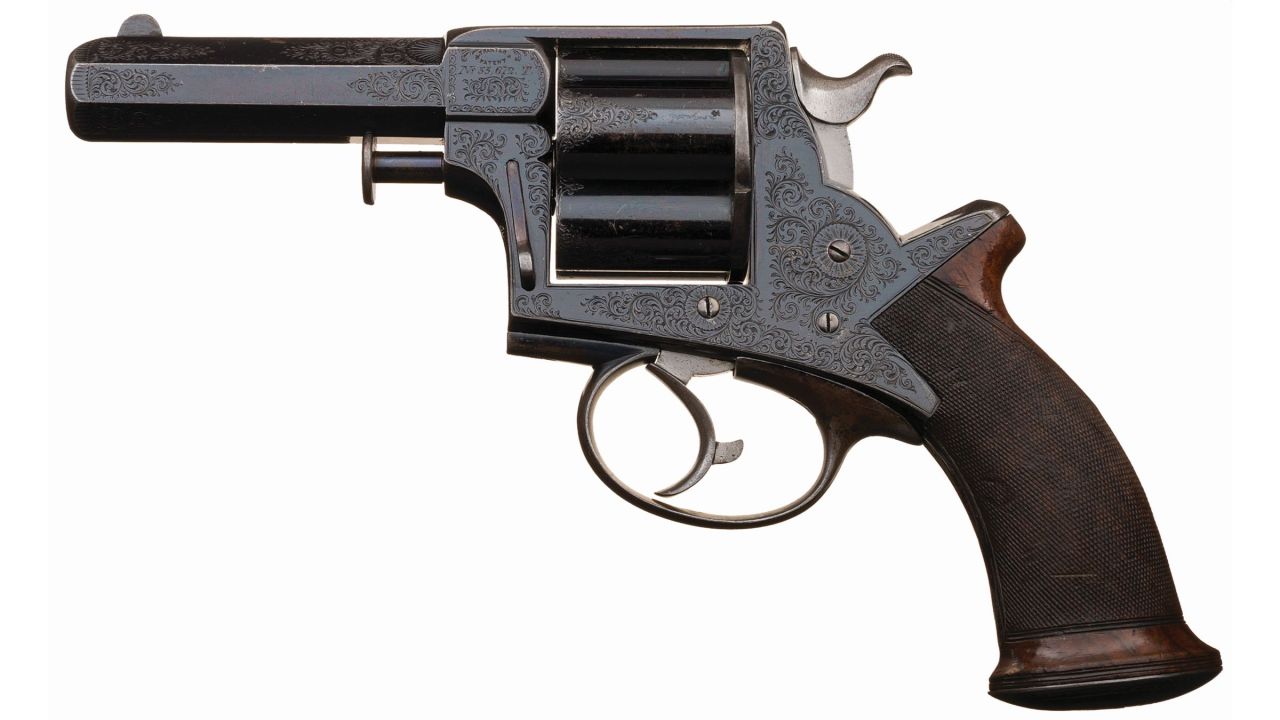 For its day, it was a very large handgun meant to outfit British colonials in distant lands from where St Patrick didn’t drive out all the tigers and snakes. Tranter’s M1868 revolver was an evolutionary step forward from his earlier cap lock and rimfire weapons, which is obvious on the large caliber variants and their two-part cylinder design.

Rather than use a loading gate to eject or load cartridges, the revolver’s axis can be pulled out and its cylinder can be removed by putting it on half cock, after which the cylinder shield can be separated from the chambers and used as a ramrod. 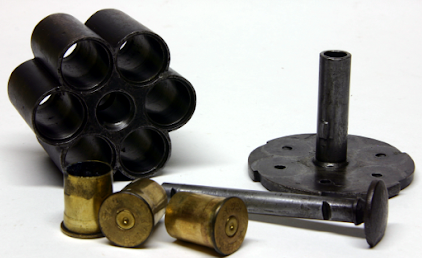 In earlier handguns, the shield had been part of a conversion system where either percussion cap nipples or rimfire firing pins could be installed for each chamber of the cylinder. In the more modern M1868,  it was a way to make strengthen the handgun, allowing larger rounds to be fired. 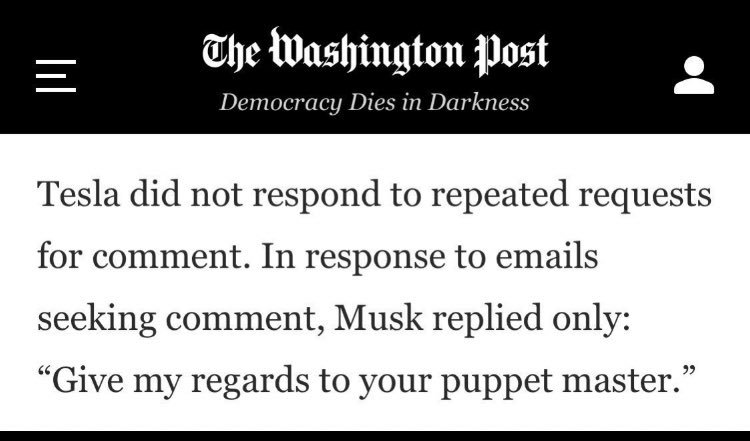