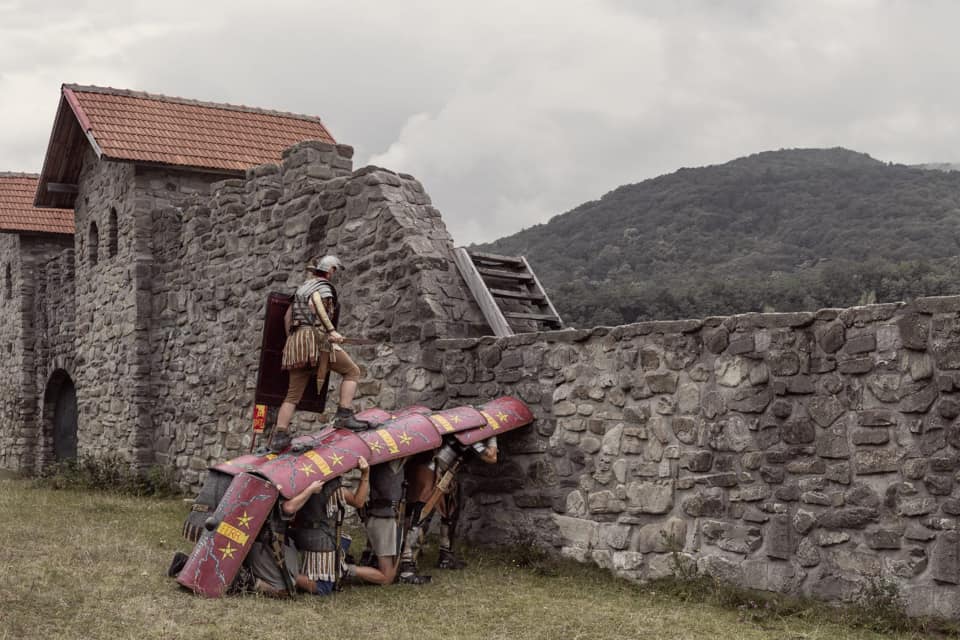 Roman Army re-enactors demonstrate how to go over a wall. I realize that the activity isn’t being opposed by barbarians, but you don’t need scaling ladders to go over many military walls (such as Hadrian’s Wall in England). Sure, there were towering fortifications and you needed to batter them with artillery or undermine them. But for the average barrier wall, not so tough.

The Three Gorges Damn – mean time to failure? It’s already twisting like a snake as the clock ticks. The Sixty Minutes (AUS) piece is worth watching.

The wall to hold back the Yangtze doesn’t seem to be working out these days. When it goes, it will be spectacular.

I believe we are seeing a multidimensional, concerted strategy by leftist radicals and global interests to destabilize and ultimately collapse our society using techniques collectively known as “Fourth Generation Warfare” (FGW). 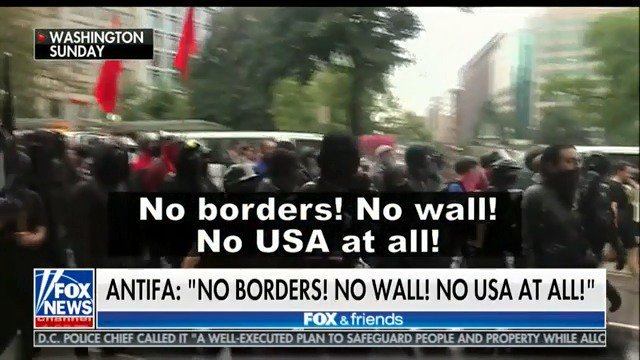 FGW is characterized by the following:

1. It is multidimensional in nature and of long term duration. The build-up is gradual and it escalates over time.
2. It is a direct attack on a target’s culture, past, style of governance, and its supporting base, and includes attacks on—and the wanton murder of—civilians.
3. Its support base is decentralized, it lacks an apparent and defined hierarchy, and it (usually) enjoys covert financial support.
4. It includes acts of terror, sabotage, violent protests, and violent crimes driven by an ideology that acts as the glue holding it all together.
5. Hate-speech is a vital component of this type of warfare as it adds to anger, division, tension, militancy, and hatred.
6. It is a highly sophisticated psychological warfare and propaganda campaign conducted through mainstream and social media manipulation, internet/cyber warfare, internet trolls, and bots.
7. All potential targets are placed under pressure; i.e., political, economic, governance, social, law enforcement, and military. This is to create the perception that law enforcement are either unable or unwilling to intervene, or that they cannot be trusted to protect the populace.
8. It contains threats of punishment, violence and/or sanction against any person or party that wishes to intervene or counter its end-goal. This will usually be driven by a small but vocal group of people who will use a distortion of both history and facts to justify and propagate their militancy. In this process of created anger, they will threaten to resort to a armed uprising.
9. Non-participants (the populace) present the police and other security forces with strategic, operational, and tactical dilemmas, but to the proponents of FGW the populace standing between them and the government/security forces are both cover and acceptable collateral damage.
10. It appears small in size, but actually draws upon a vast and all-inclusive network of communication, media coverage, soft power, and financial support.
11. It employs the use of tactics such as violent crime, violent and destructive protests, sabotage of state infrastructure, threats to disrupt and/or erode the health services, industry and food security, and even terrorism and small guerrilla actions.
12. Political warfare plays a large role in FGW to breakdown resistance.

Many of the above characteristics are already seen on America’s streets. The end goal is to either force the compliance of the majority, to acquiescing to systemic societal changes for which the majority would otherwise never vote into existence. Or to collapse the country into an ungovernable state of anarchy in which a small, well-organized and financed faction can seize power, either overtly or by acting through power structures already in place but which have been infiltrated and taken over.